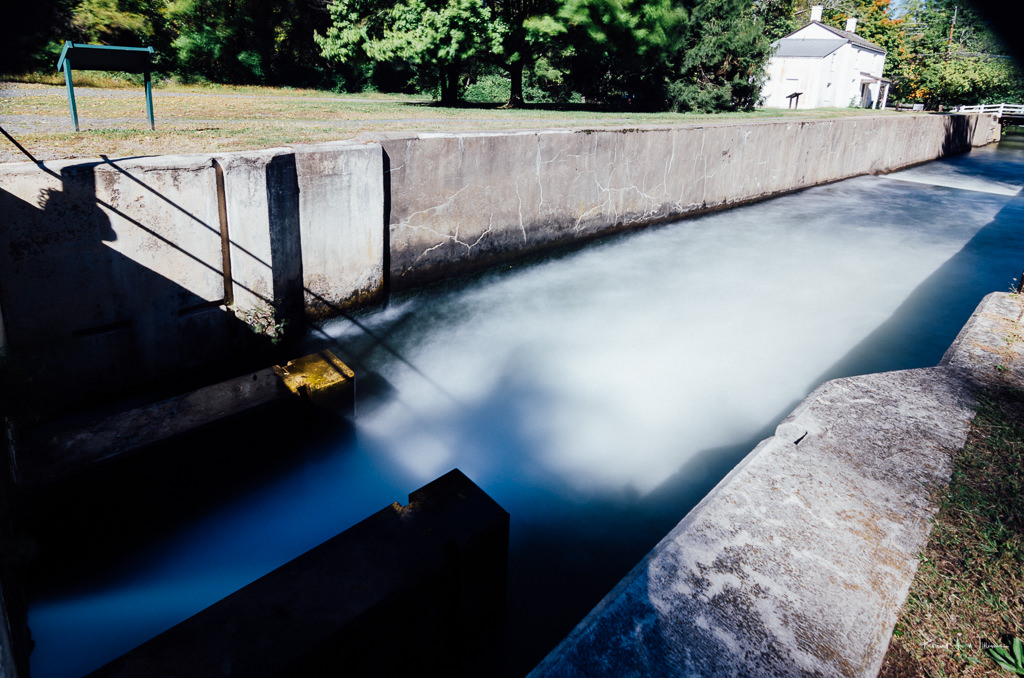 It seems as though the state of new jersey is closed on days when all my friends are working. They are at work and I have a day to do whatever I like except spend time doing fun things with friends. Like, drive down to a lighthouse early in the morning to take photos at sunrise.

My original plan for an early morning trip to the East Point Lighthouse in Heislerville. Photographing the lighthouse has been on my to-do list all summer ever since I found a photograph on Flickr. I think the lighthouse would be great during the morning and evening golden hours. My plan was to get there about 30 minutes before the start of the golden hour, shoot for about an hour, and then go find breakfast. It would have been an interesting way to spend the morning.

Instead, I drove my son to the high school for "senior sunrise". I saw the sun come up as I drove home. I just didn't want to go if I didn't have anyone with me. Thinking about it left me in a funk.

That feeling worsened as I sat at the computer reading email and checking out social media. I felt I was wasting the day. But of course, I was. I was just sitting here when I could be "doing" … something.

Bhavna called while I was out shooting in Kingston. We had lunch at Midpoint, a newish Middle Eastern restaurant in Skillman. We had a good lunch and chatted for a short while. I'm now sitting on the couch watching cheesy science fiction.

Maybe later, I'll drive out to Clinton. I'd like some evening images of the Red Mill Museum Village. Maybe I'm wasting the day. I wish I had someone with whom I wish to share my day. I wouldn't feel like it was being wasted. 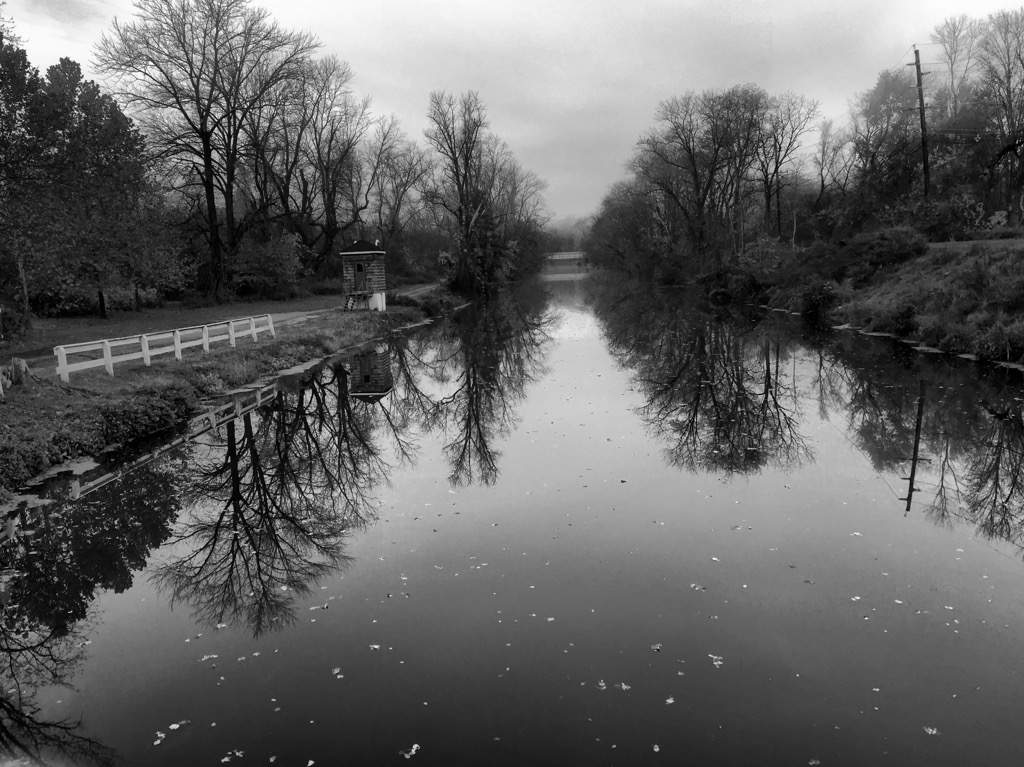 Last one for the Five Day Black and White Challenge which is using hashtag #fivedayblackandwhitechallenge on Google+.

After stopping to take a few shots near Princeton Battlefield Park, I stopped along the Delaware & Raritan Canal Park Trail near Port Mercer Canal House. I chose to capture with my iPhone 6 only.

I shot the image in black and white using the vividHDR app and then applied a Neutral Density preset in Color EFX Pro. Given that it was early morning the iPhone most likely shot this at ISO800 or higher, so I used Define for some noise reduction. 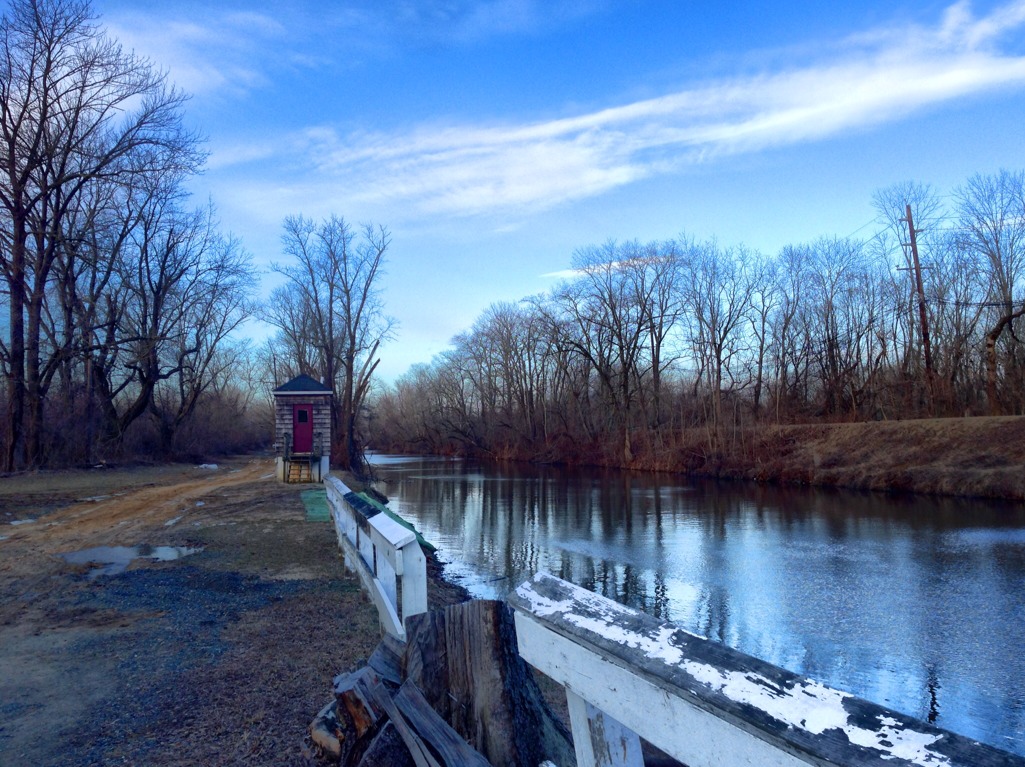 Along the Delaware and Raritan Canal near the border of West Windsor Township and Princeton, New Jersey. I was on my way to work and decided to stop for a quick photo. It was very cold and windy. Holding the camera steady was a challenge. I may return over the weekend and capture some images with my Nikon.

Shot with my vividHDR on my iPhone 5 and edited in Photogene.