We had a late lunch at a friends house in Lambertville. Afterwards, we went for a stroll along the canal. 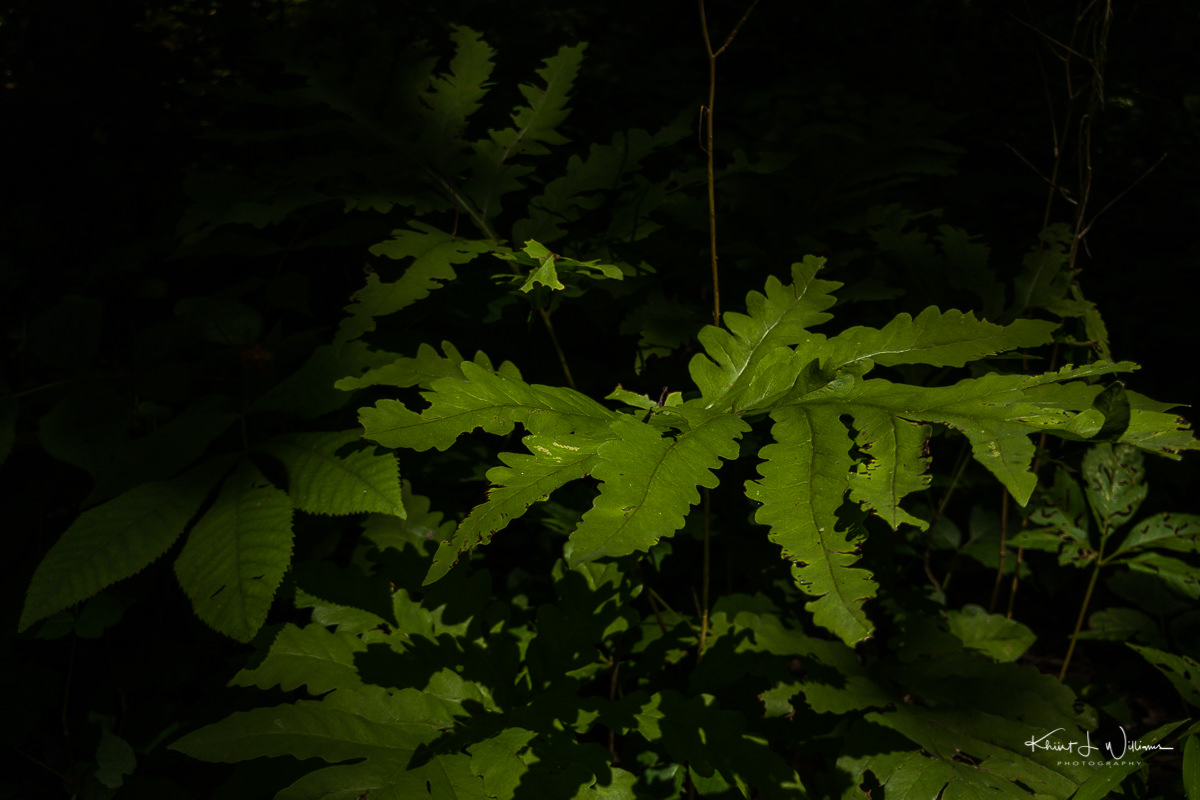 Listen to yourself. Don’t listen to the industry or the feeds or the groups. Don’t follow the herd. The world doesn’t need more of the same. You don’t need to show that you can do it, too. You need to show who you are.Spencer Lum

It was snowing this morning when I left for work. Flurries. I left home earlier than usual with the intention of stopping along the way to snap some images. I considered bringing my Nikon but I decided I wanted to keep things simple and just shoot with my iPhone. I chose a route through Princeton and Mercer Street, toward Battle Field Park.

But there was no easy way to just pull over on Mercer Street to snap a photo. It’s a busy road. Parking is on one side only. Near the residential part of the road. Residents had already occupied these spaces.

I continued my commute via Quaker Road.

This is the USGS Water Station 01460440 on the Delaware and Raritan Canal at Port Mercer in Lawrenceville, New Jersey. There is a parking area nearby, on the other side of the canal.

Shot with Camera+. Edited in Photogene. Filter is Frost from Priime photography app.