Just like last year, one day there was only a little fall foliage colour, and the next day there was 100%. I went for a walk on Blue Spring Road. 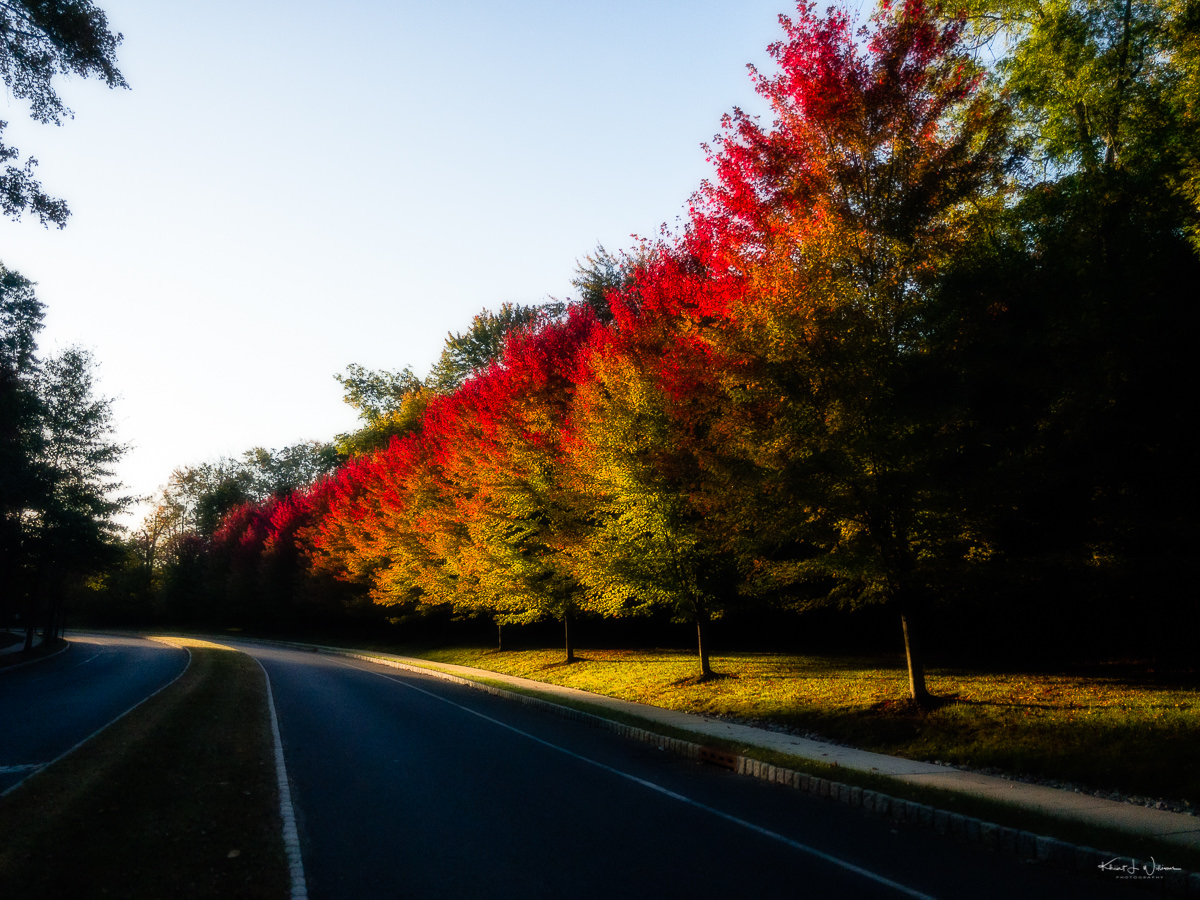 All who dare to enter…

My initial plan was to photograph the New Jersey side of the Lincoln Tunnel, using a long exposure to create exciting light trails of the vehicles entering and exiting the tunnel. The heavily congested area with a spectacular nighttime view of the New York City cityscape is called “The Lincoln Tunnel Helix”. I wanted to… 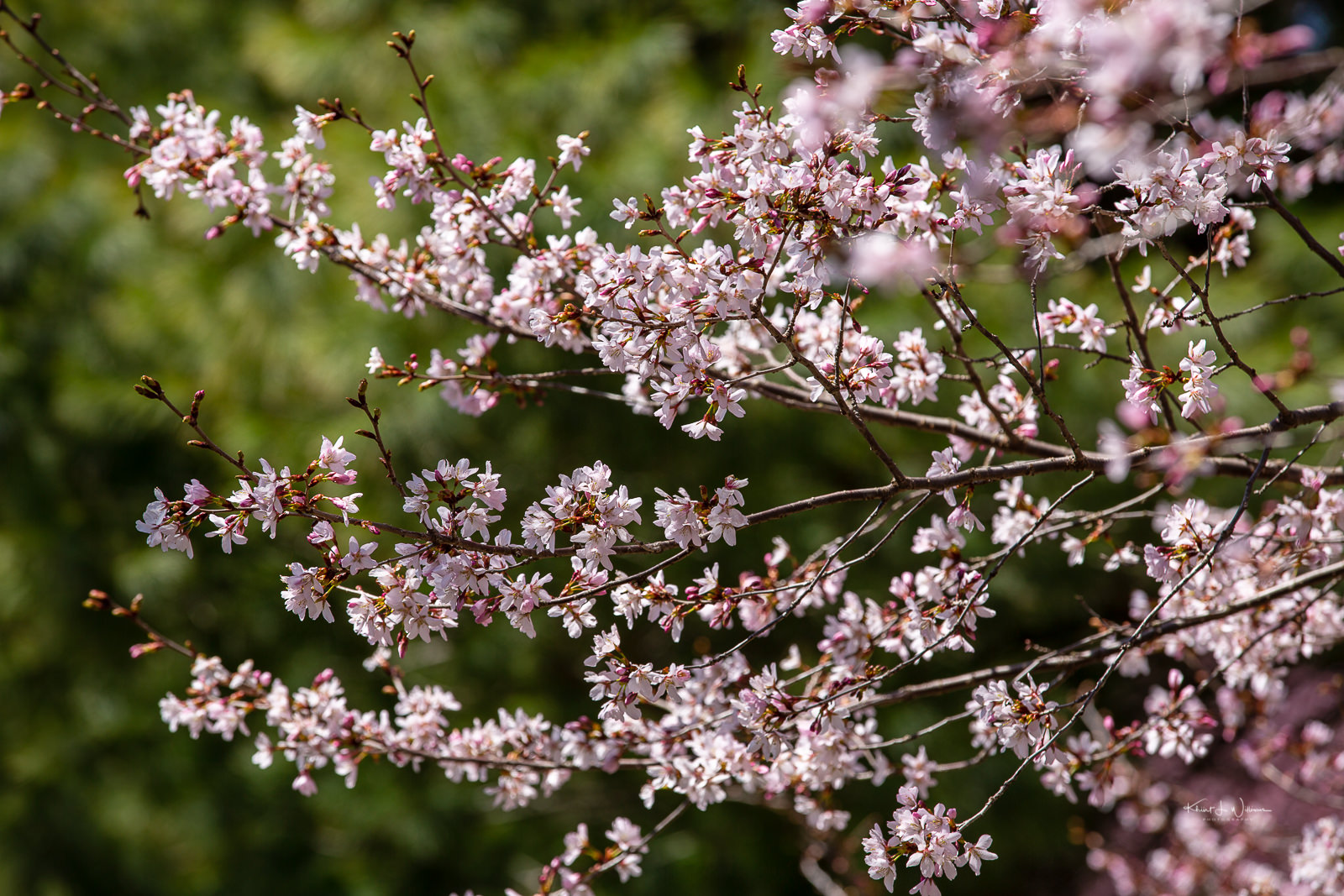 I just released this photo and others under the @unsplash license for you to freely download and use.

Even though I spend most of it indoors, with a runny nose, and itchy and watery eyes, spring is my favourite season of the year. I grew up in the West Indies where there are no seasons. There is summer all year long. But there is a rainy season. During that "season" the rains come more frequently and last longer. The land turns an even deeper shade of green. And then the island enters a time of plentiful when the fruit trees bear so much fruit -- bananas, mangoes, java plums, cashews, plum rose, soursop, sugar apple, acerola cherries, coco plum, guava, guinep, golden apple, papaya, jamun fruit -- that the farmers markets are overflowing. The list of fruits is long.

Spring in the Mid-Atlantic of the United States isn't as edible as spring in the West Indies but it's more colourful. I have learned to enjoy the display. 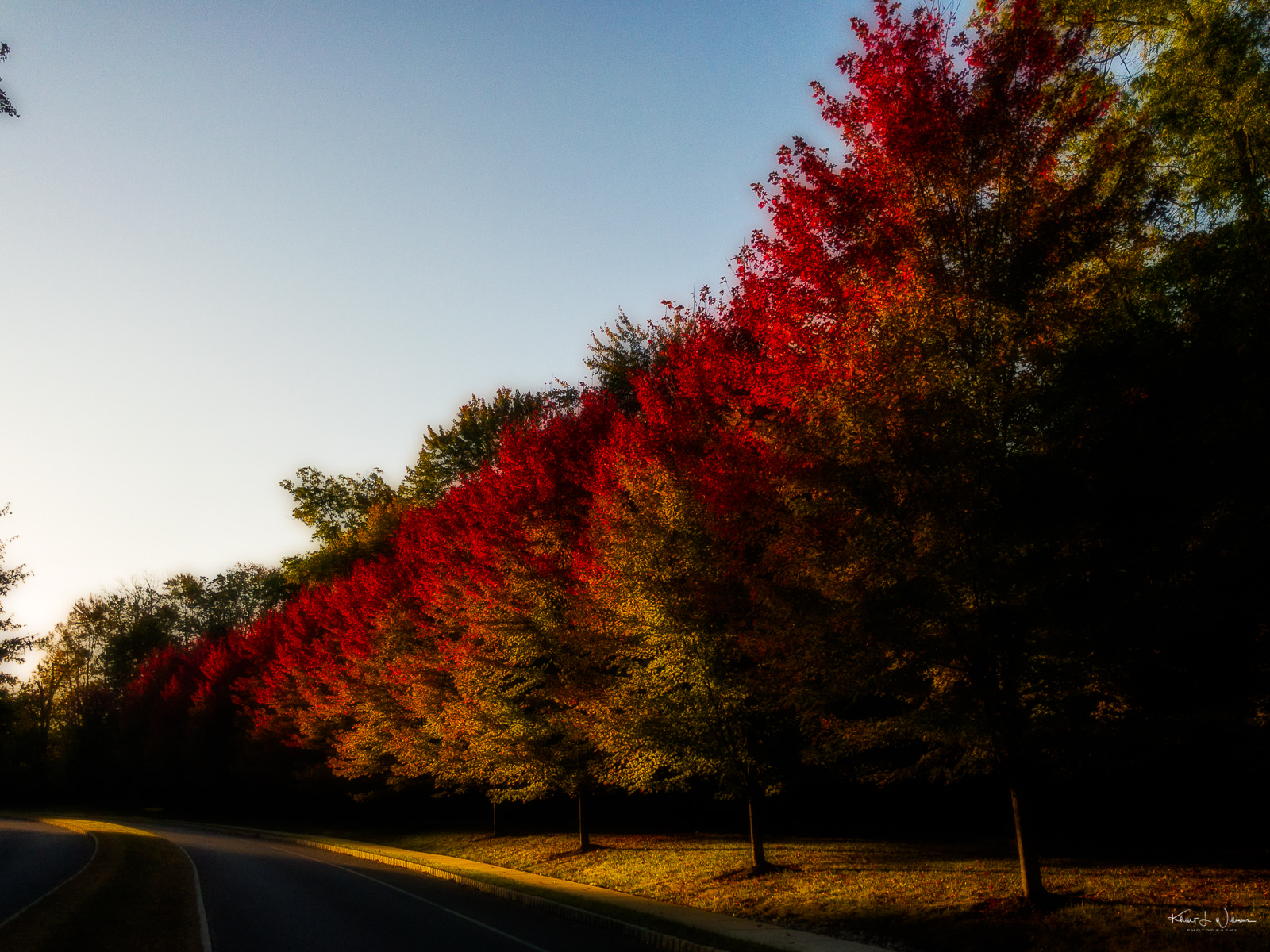 The image is a row of maple trees along Blue Spring Road in my neighbourhood. I went out for a 30-minute walk before breakfast and noticed how the morning sun was illuminating the varying colours of the leaves. The photo was captured with the Adobe Lightroom mobile app on my iPhone 7. I applied an… 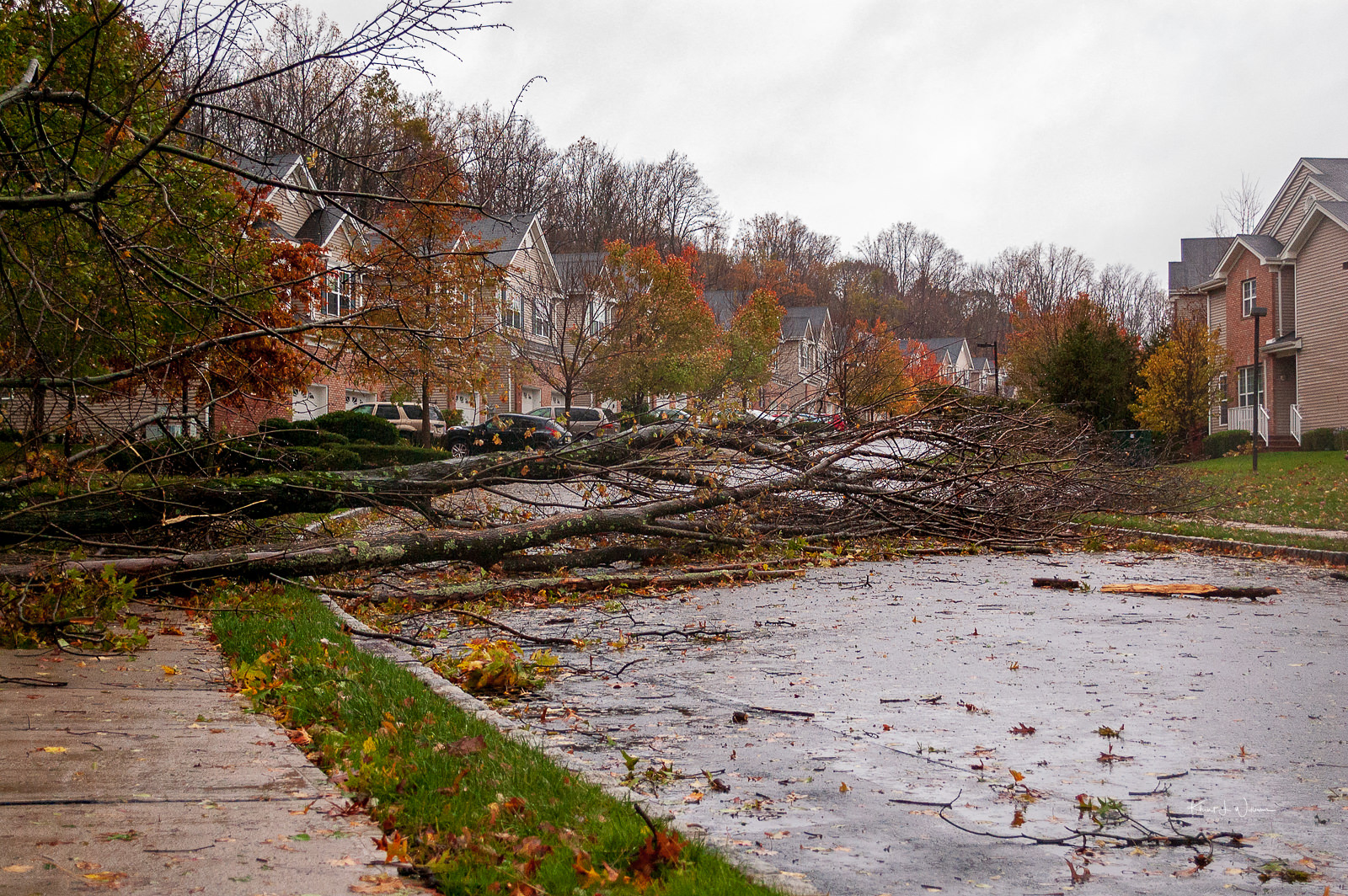 I fell behind in posting my images for my Project 52. Time to catch up. It’s the morning after Hurrican Sandy. The air is cold. I’ve never heard such quiet inside and outside the house. We are still without power. It seems the AT&T cell tower has gone offline. My phone has a no service…