The New York times and leaders within the democratic party agree that facial recognition technology is dangerous to civil liberties and must be banned.

The essential and unavoidable risks of deploying these tools are becoming apparent. A majority of Americans have functionally been put in a perpetual police lineup simply for getting a driver’s license: Their D.M.V. images are turned into faceprints for government tracking with few limits. Immigration and Customs Enforcement officials are using facial recognition technology to scan state driver’s license databases without citizens’ knowing. Detroit aspires to use facial recognition for round-the-clock monitoring. Americans are losing due-process protections, and even law-abiding citizens cannot confidently engage in free association, free movement and free speech without fear of being tracked.Evan Selinger and Woodrow Hartzog

Cybersecurity professionals are not impressed with Google's facial recognition technology which doesn't know when you're sleeping.

"If someone can unlock your phone while you're asleep, it's a big security problem," said cyber-security expert Graham Cluley.
"Someone unauthorised - a child or partner? - could unlock the phone without your permission by putting it in front of your face while you're asleep," he told BBC News.
"I wouldn't trust it to secure the private conversations and data on my phone."Chris Fox

Well, damn it! Now I actually have to learn the langue instead of hanging my hat on Perl as I have for the last twenty-five years.

A study conducted by the Institute of Electrical and Electronics Engineers (IEEE) put Python at the top of the list of favorite languages among such contenders as Java, JavaScript, C++, and Go.
...
To gauge the popularity of different languages, the IEEE's study ranked 11 data points from eight different sources: CareerBuilder, Google, GitHub, Hacker News, the IEEE, Reddit, Stack Overflow, and Twitter. Depending on the source, the IEEE looked at such factors as searches, new repositories, posts mentioning each language, and job postings made within the last 30 days. Using this method, Python was the only language that scored a 100% ranking.Lance Whitney

Apparently, people don't want to be happy and pursuing happiness can actually make us less satisfied with life. At least according to Nobel Prize-Winning Psychologist, Daniel Kahneman.

Kahneman draws a distinction between happiness, the momentary joy we feel when we do something pleasant like eat chocolate or hang out with friends, and life satisfaction, the feeling of contentment we experience when we look back at our lives with a sense we've accomplished something consequential.
...
There is such a thing as too great a focus on happiness, which can crowd out a longer-term focus on life satisfaction. That approach is also probably not going to get you where you want to be.Jessica Stillman

So, what is blogging?

I always return to Dave Winer's "unedited voice of a person" with the caveat that it should be free from self-editing as well as external. There are always going to some things we won't, or shouldn't, put online but second guessing ourselves in order to fit an agenda or image is as much to blame for losing that spontaneity.

There is a place for focused long form but the honesty of the personal blog should not be sacrificed at its altar.Colin Walker

After the macOS Catalina update, I've noticed that my iMac slows to a crawl and freezes to the point of useless and sometimes spontaneously reboots. Not a shutdown-restart type of reboot, the sudden black screen and startup sort of reboot. The Activity Monitor and Console apps have not been helpful in troubleshooting what might be the issue. David Shayer on TidBits offers some possibilities as to what may be the cause.

iOS 13 and macOS 10.15 Catalina have been unusually buggy releases for Apple. The betas started out buggy at WWDC in June, which is not unexpected, but even after Apple removed some features from the final releases in September, more problems have forced the company to publish quick updates. Why? Based on my 18 years of experience working as an Apple software engineer, I have a few ideas.David Shayer

I am not sure what Daniel means by put your files on your iPad but assuming he is using the Files app, accessing files is as simple as accessing his iCloud account in many ways including iCloud in Finder on macOS. If he means he wants direct access to the iOS file system - never gonna happen. The apps are sandboxed and the file system is encrypted by hardware.

Once you put your files on your iPad running iPadOS 13, you will find it really hard to move them off again. Unlike Android that acts like an external hard drive when connected to a computer, iPadOS doesn’t show the files from On My iPad in Files app when you connect with a sync cable to your macOS. And transferring those files with iCloud and Dropbox is really slow, days slow. And in my case, I have an older version of macOS with AirDrop that won’t talk to the newer iPad. So my last resort after being very frustated with all my wireless options was to remember that macOS provides File Sharing and I was able to add a Server on the Files app using an SMB path to my computer. Voila! All the files are transferring over to the computer very quickly. My persistence paid off.Daniel Brinneman

Apple has confirmed that millions of iPhones and iPads are at risk in iOS 13. 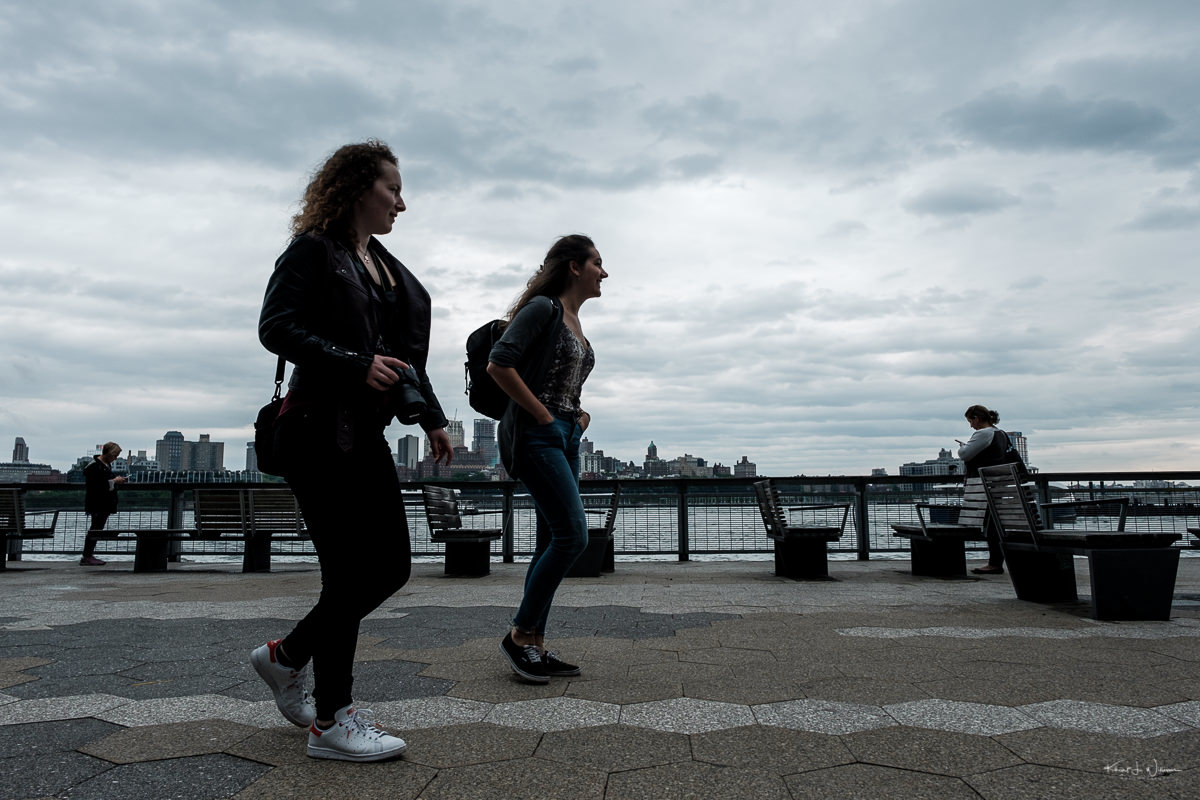 Hmm, so the Mac Pro is overpriced? If so, then the Macintosh II was overpriced. [Disclosure: I was the publisher and primary editor of The Macintosh II Report]. Indeed, we heard that exact same claim back in the late 80's about the Mac II (and the Mac Iix and Mac IIfx), and it went on to be a popular and useful tool for many. They were essentially state-of-the-art desktops that appealed to very high end clients. Most folk bought a Mac Plus, Mac SE, or Mac SE/30, though.