When I looked at what Frank had chosen for the challenge this week, I felt a bit disheartened. I have captured no sunrise images in 2019. The last sunrise I photographed was in October of last year.

I know it's March, but I think Winter and Fall are a few of the best times of the year to capture sunsets and sunrises. The air is often crisp and clear with just a few clouds to add some drama to the scene.

I even started using an app, The Photographer's Ephemeris, that would help me forecast what the sky would look like in the morning. It worked sometimes.

One of the reasons I may be photographing the less often in the early morning is that last year, my contract with the State of New Jersey ended. The commute to Trenton was relatively easy. Trenton is local. It was easy to take more scenic routes to the office, stop and capture anything that caught my eye and not be late for work.

After my contract ended, I started contract work for a bank. They have offices on Wall Street and Iselin, New Jersey. The commute to "The City" is almost two-hours long. When I travel to the Manhattan office, I start commuting very early. Before sunrise. I can see the daybreak from my car or the window of the train. When I drive the 50 minutes to Iselin, the sun is just starting to fill the sky. Because of traffic and these longer commutes, I have no time to dawdle at Carnegie Lake.

But what about the weekend and Wednesday and Friday when I work from home?

Over the last few months, I have been staying up late and getting up late. That's unusual for me. In the past, I was usually up at sunrise or just before dawn. I was always excited to start the new day. I would make coffee, stare out the window and watch the sunrise over the forests in the backyard. Sometimes I would what was about to unfold in the sky and I would rush to grab my camera and drive to the closest open area — usually Carnegie Lake — to capture the scene.

I miss my mornings. I think tonight; I'll skip attempt to return to my old routine; early to bed, early to rise.

These images are from a set I captured last October at Carnegie Lake. I drove over to the lake before sunrise and sat in my car until the sun started to peek out through the clouds. It was a cold morning. I used aperture priority bracketing and created an HDR image in Photomatix Pro. 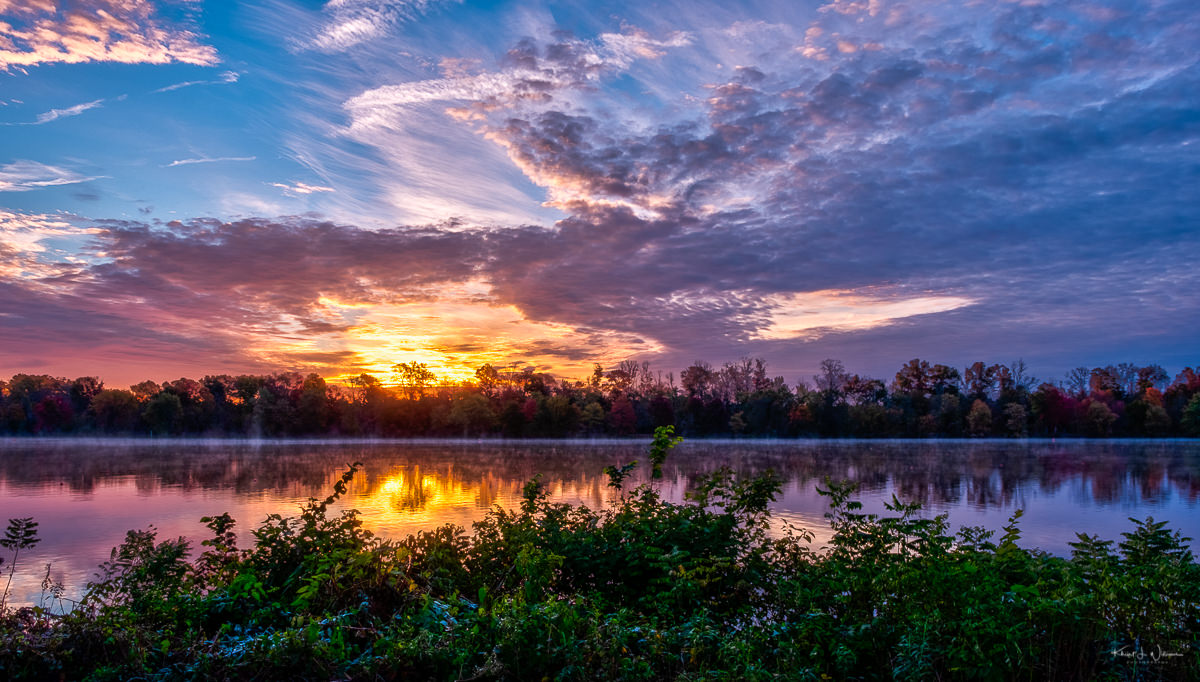 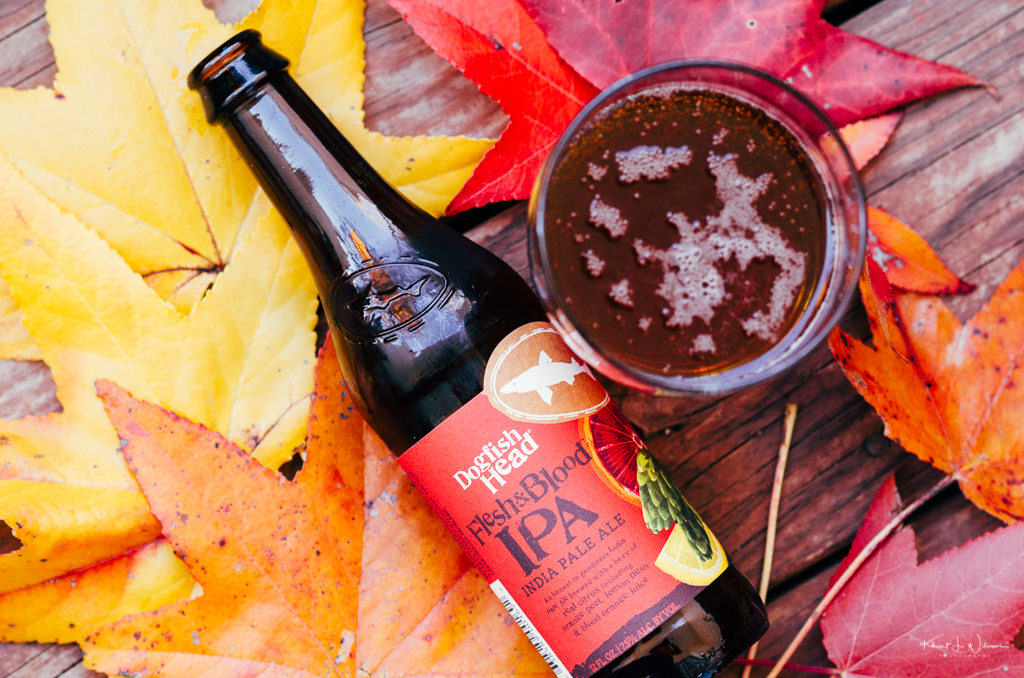 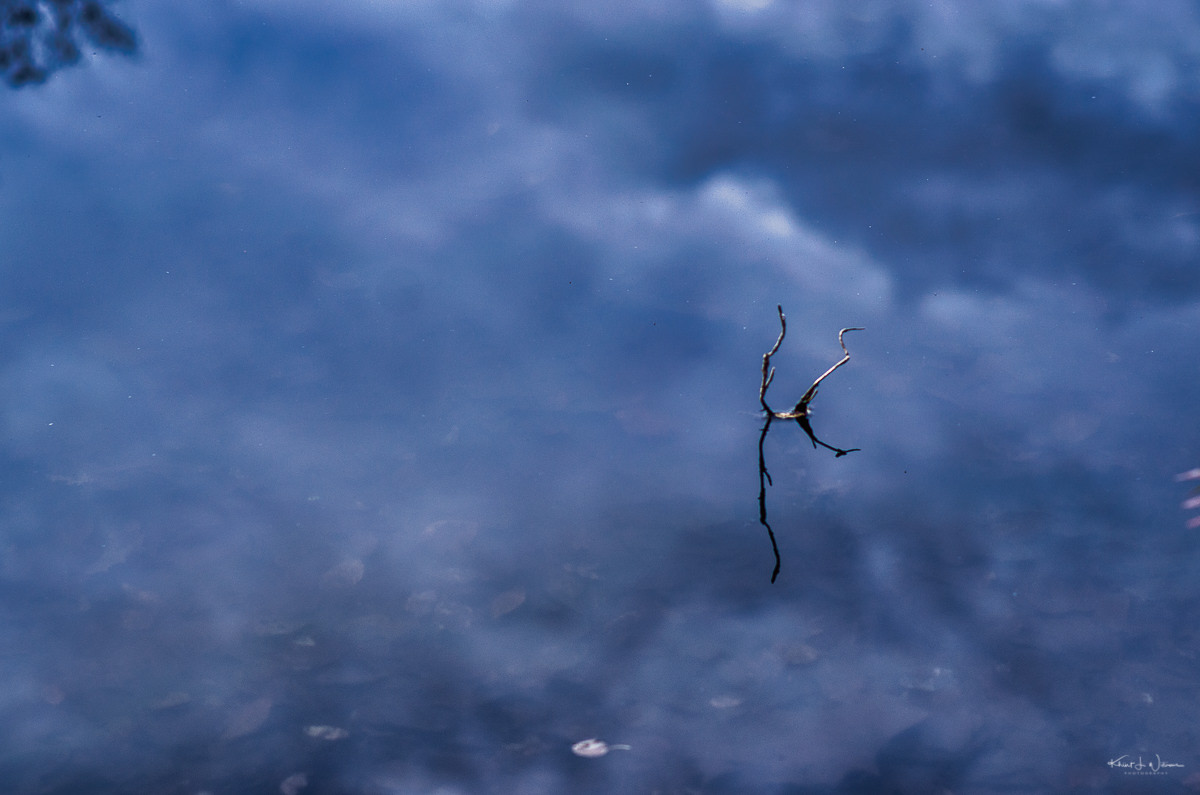 A stroll through Community Park North 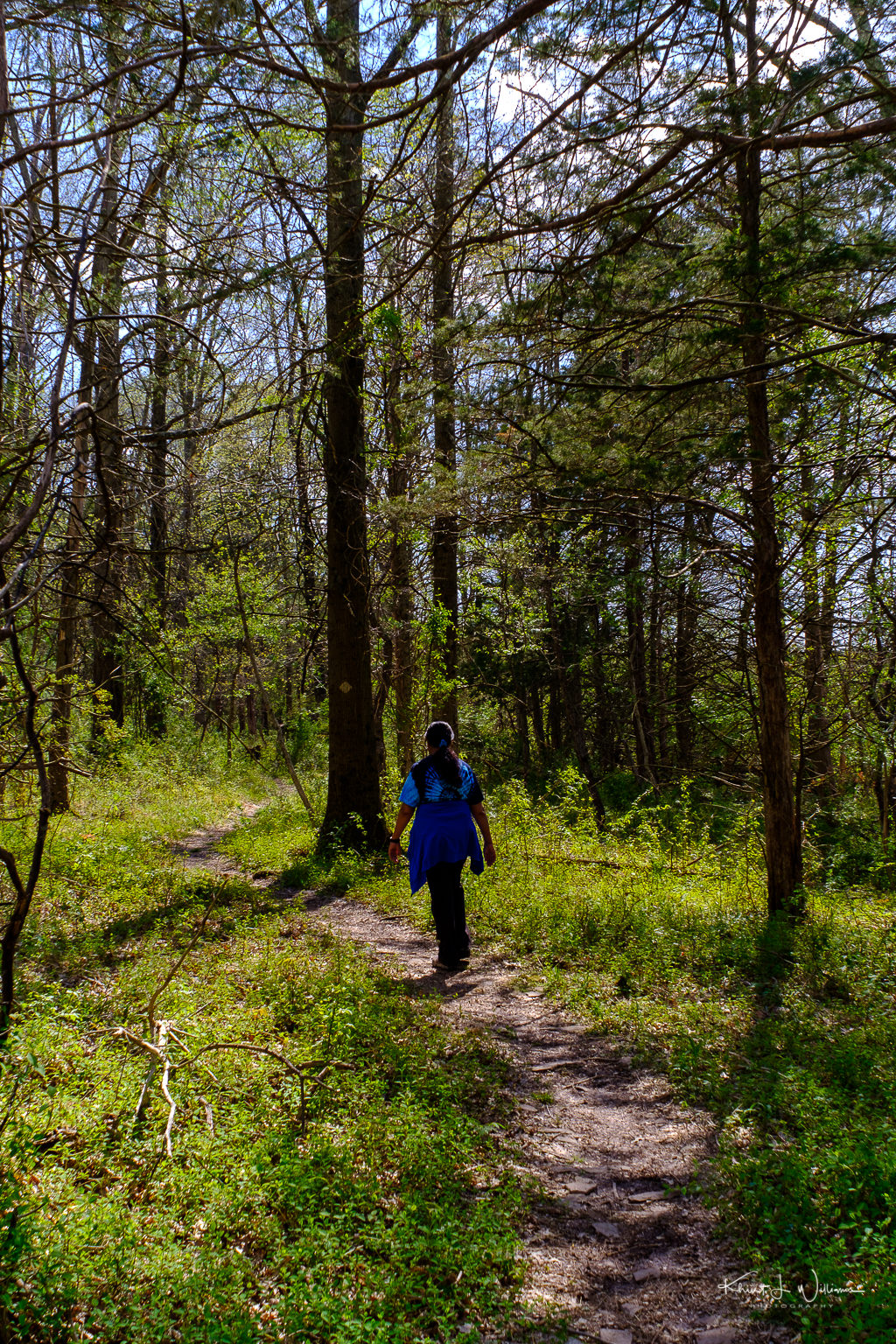