The Sunday Reading List was something I wanted to be a regular feature. I wanted to list the articles (long reads) that I had discovered and completed reading during the week; articles that had an impact on me and that I felt may be beneficial for others to read. But I was inconsistent, posting sporadically over the last few years. Well ... I'm starting over.

The worry related to how irrelevant the Internet makes you feel has to go away. The ‘fear of missing out’ is bullshit. The first time I accessed my Twitter timeline on the iPhone when I returned home, it felt as if nothing had changed. And nothing did. The same kinds of tweets: political satire, stupid nitpicking about first world problems, the same old banter, the same kind of meaningless memes, snarky remarks and subtweets, etc. etc. The first promoted tweet I saw was for some kind of product or service and began as follows: “Work from anywhere with this…” — another trap of this ‘always-on’ lifestyle. Working from anywhere might be convenient for certain people, but if you stop and think hard about it for a moment, it’s insane. These lines dividing work and leisure/time off, getting progressively more blurred to the point of disappearing, are creating a ridiculous, energy-sucking lifestyle. I don’t want to work from anywhere. I don’t want to bring technological gadgets everywhere so that I may do something work-related no matter what time it is or even if I’m technically on holiday. This blending of work/leisure feels more and more unhealthy to me. It’s like wearing a VR headset most of the time. It may be a fun experience when it’s on and you’re sucked in. But who are you, what are you when you remove it and realise just how exhausted you are? And was it really worthwhile?the great disconnect

Inside iPhone 7: Why Apple Killed The Headphone Jack

The 3.5-millimeter audio jack, however, is neither inadequate nor in obvious need of replacement. Sure, it is certainly dusty. But it is widely used and unencumbered by patents. You don’t have to pay anyone to use it. The signal it transmits doesn’t need to be decoded. And because it is an analog and not a digital standard, it cannot be locked down with digital rights management (DRM). Like the AC power socket adorning the walls of our homes, the headphone jack is a dumb interface. In Apple parlance, “it just works.” Buy a pair of headphones — from an audiophile store or an airport vending machine — and plug them into a headphone jack and you’ll likely hear whatever it is you were planning on listening to. So why send it off for a dirt nap?John Paczkowski, Managing Editor, BuzzFeed San Francisco

Only a fool would deposit $100 into a savings account and come back the next day expecting it to have grown to $200. It’s not until years later that the account begins to see the exponential return on the investment. We know that financial investments and the growth of compound interest takes time — so too the investments we make in the rest of our lives.Building Better Defaults 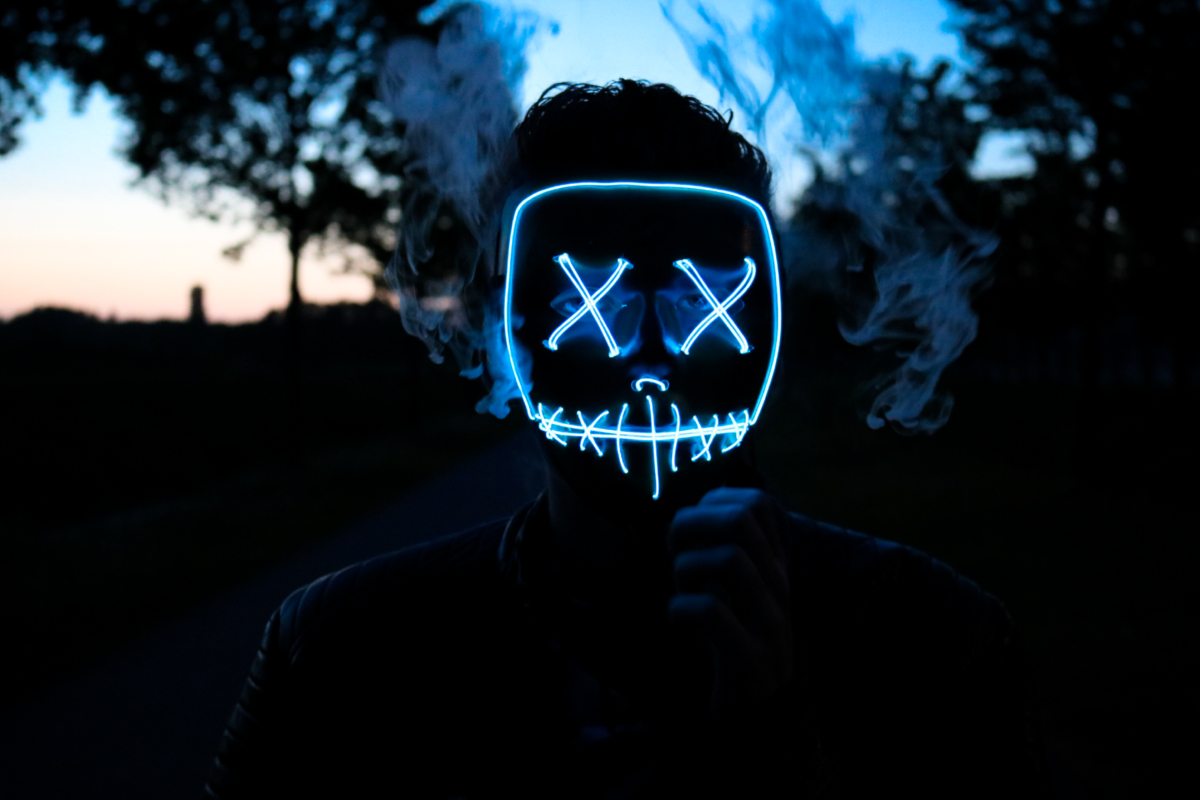 What will the U.S. do about Facebook and Google?

Stunning Portraits from the Villages of Papua New Guinea