The Tuesday Photo Challenge is a weekly theme-based challenge for photographers of all kinds to share both new and old photography. This week's theme is spring.

This past week we had some low temperatures and strong winds. The kind of weather that makes me wish I live somewhere warm, tropical. The snow from the last week's snowstorm was still piled high and showed no signs of melting. The ploughs had created great mountains of black ice over seven feet in height in some places. I imagine that some kids might look at those and think, “Can I use my sledge on that?”.

Spring in New Jersey doesn’t really start until mid-April. It’s too early for this post. I had fully expected that I would be posting these photos from past springs to have something … 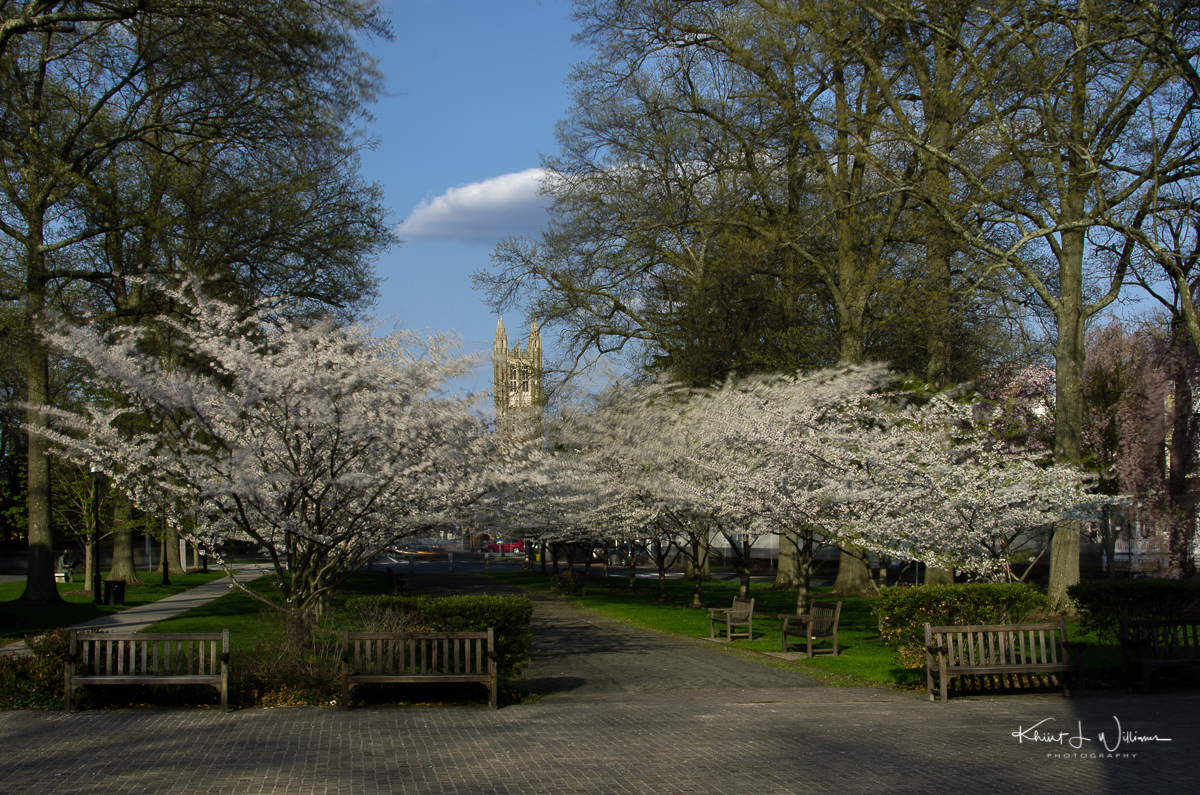 The mall at Princeton Battlefield Monument 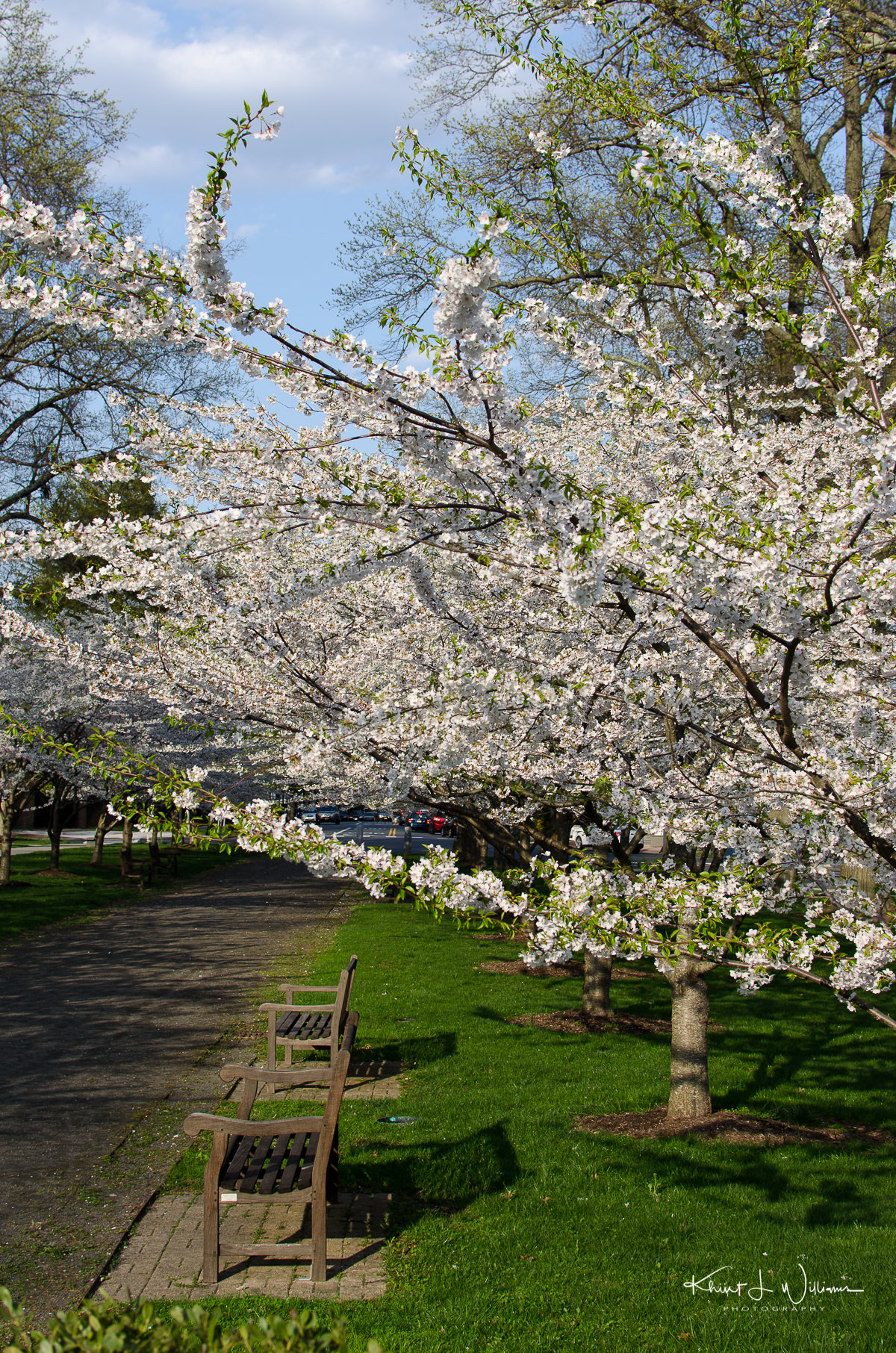 The mall at Princeton Battlefield Monument

I was concerned that I would not find the typical signs of spring for this area. Where would I find spring plants such as skunk cabbage, Rue anemone, Jack in the Pulpit, and the aptly named Spring Beauty? The oak has barely started to produce buds. However, the cedar and Juniper are in full form. Achoo!! 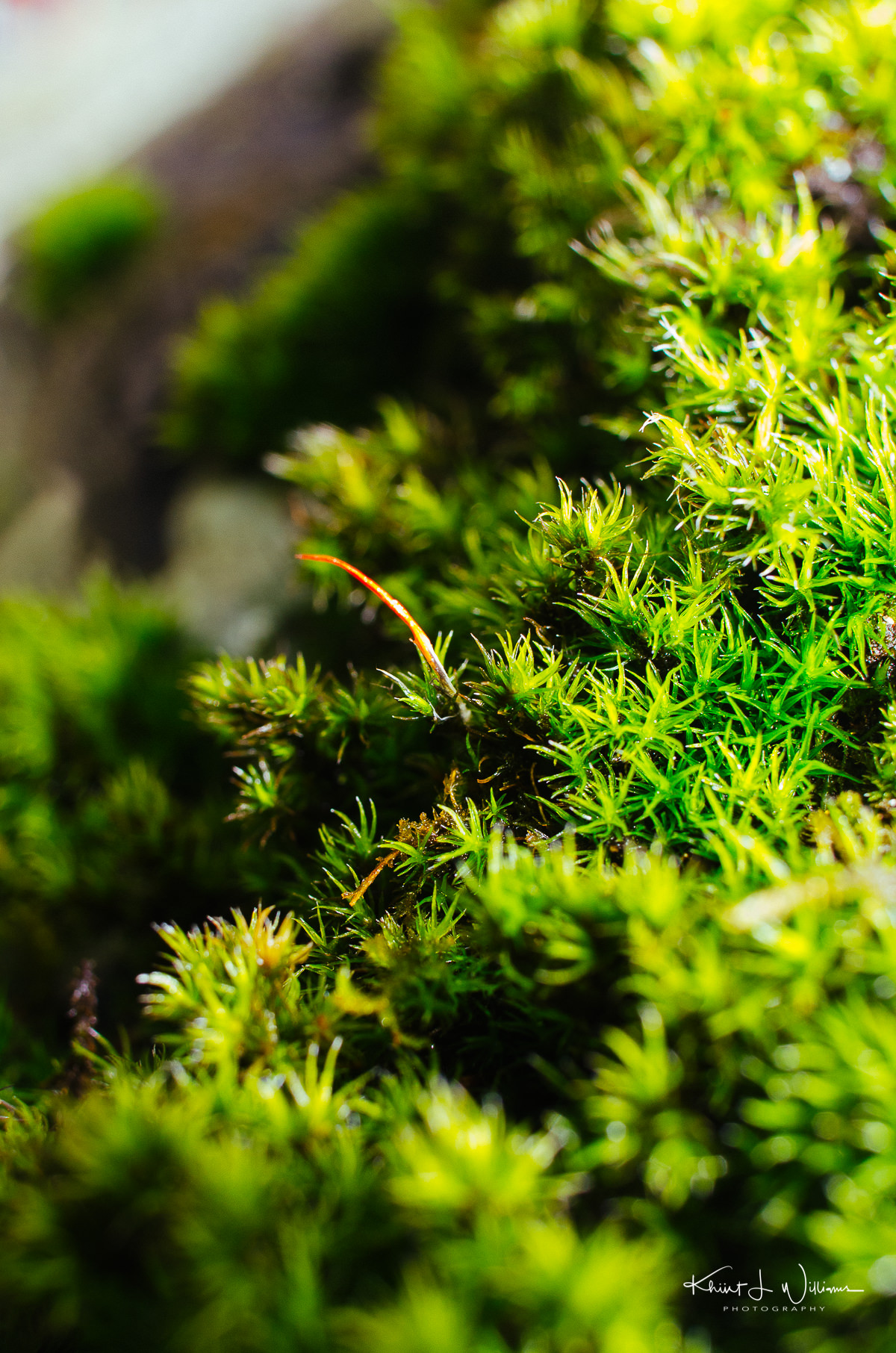 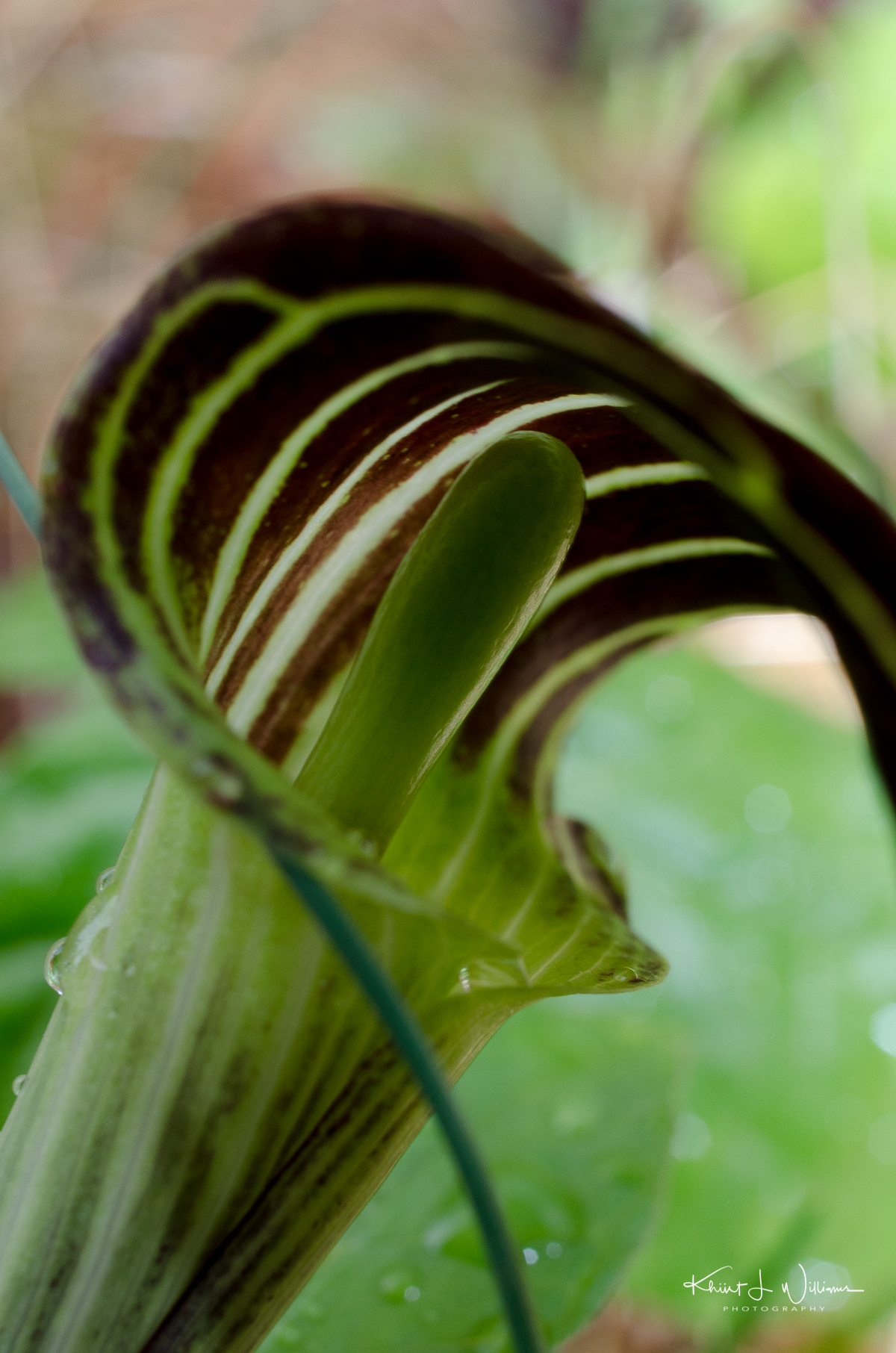 In early March, after the sun sets, male woodcocks perform an in-flight song and dance routine for their audience of female birds on the ground. I would tell you how wonderful it was to experience this first hand, but the Sourland Conservancy woodcock bird walk was cancelled due to the storm. To make matters worse, the snow storm grounded the birds and many were starving unable to get food through the ice and snow. 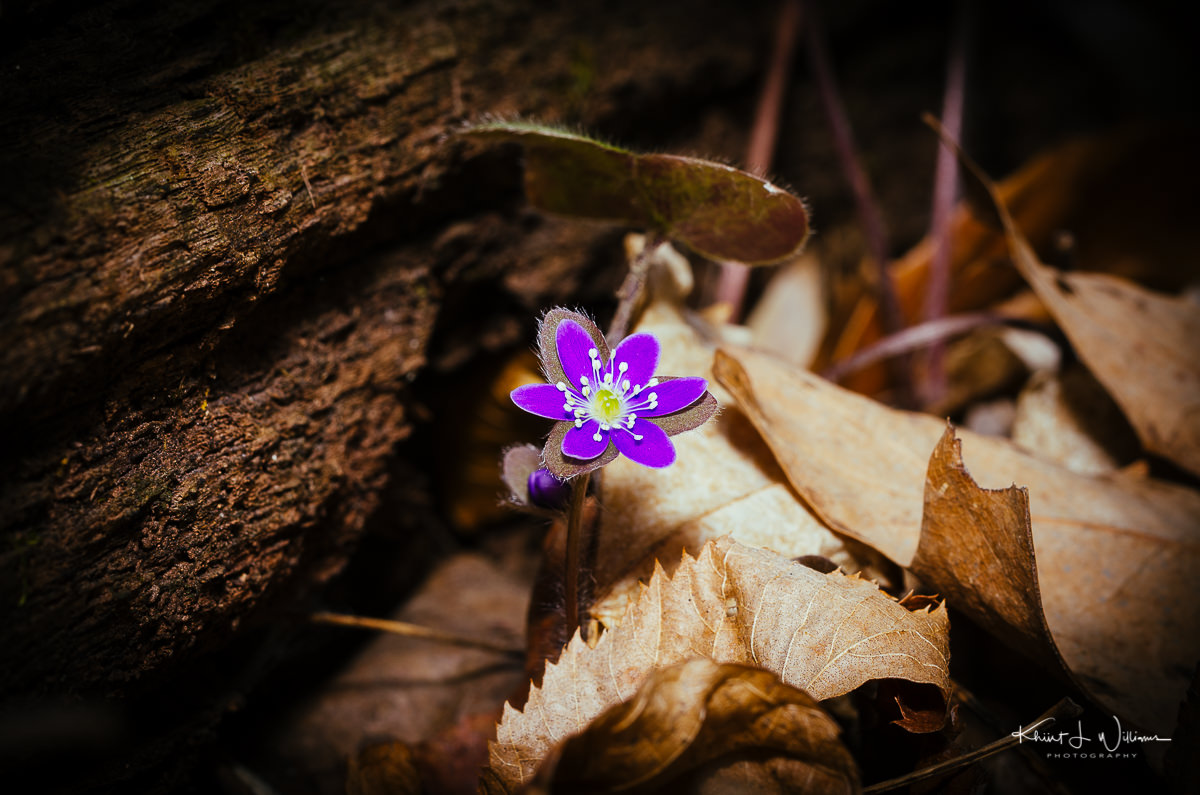 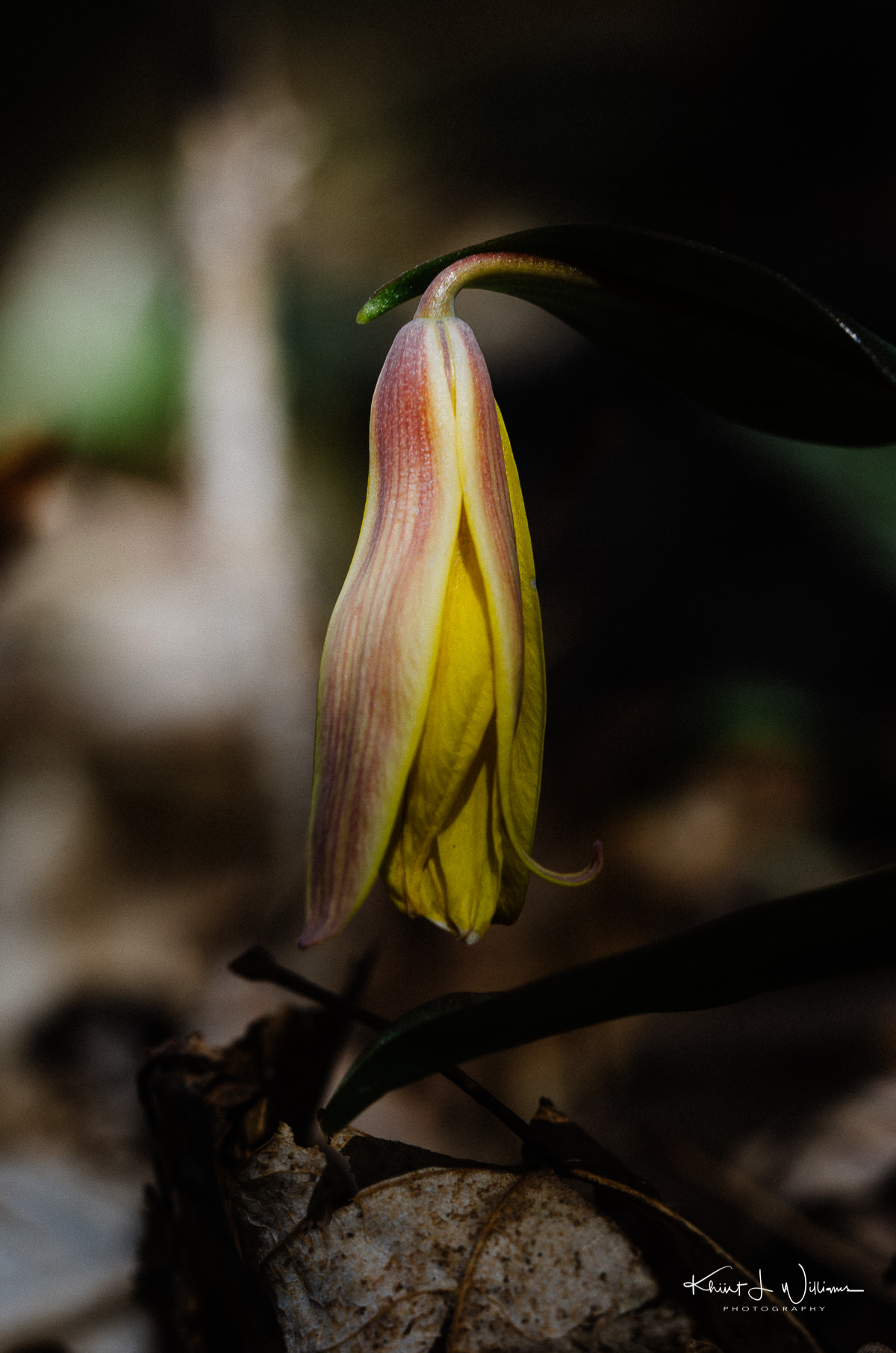 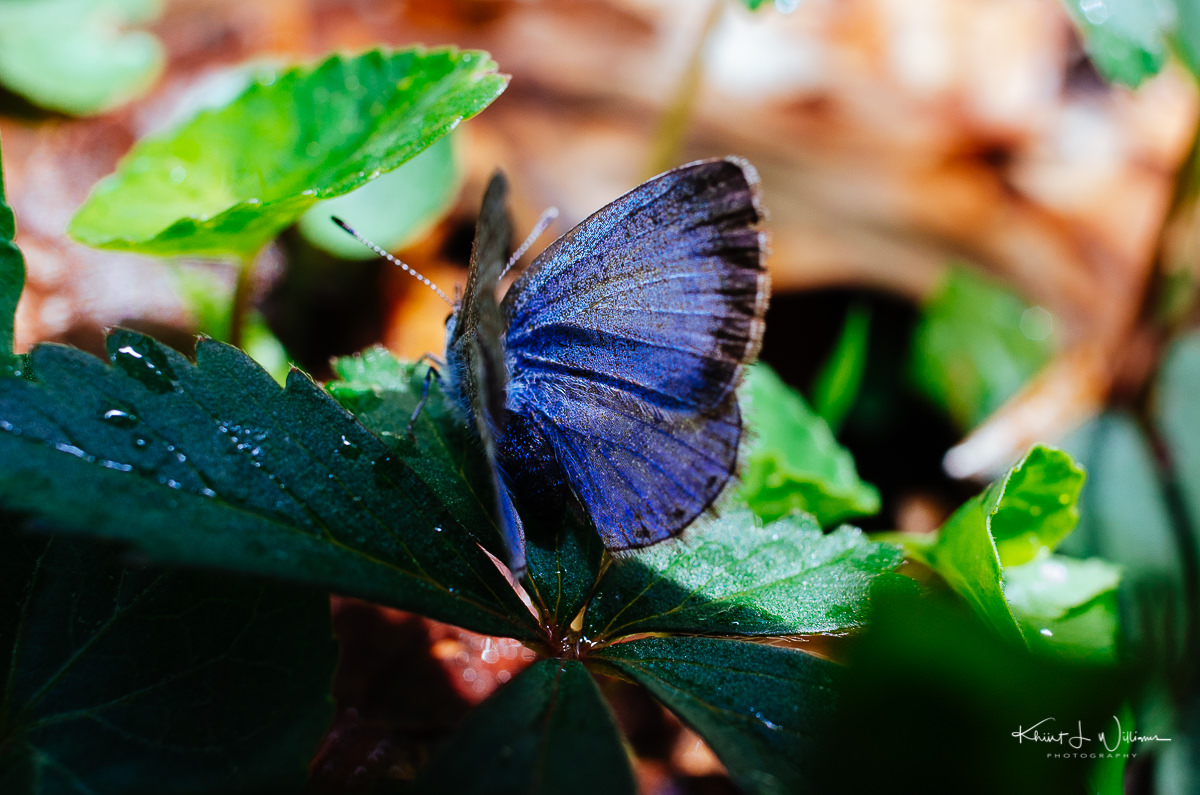 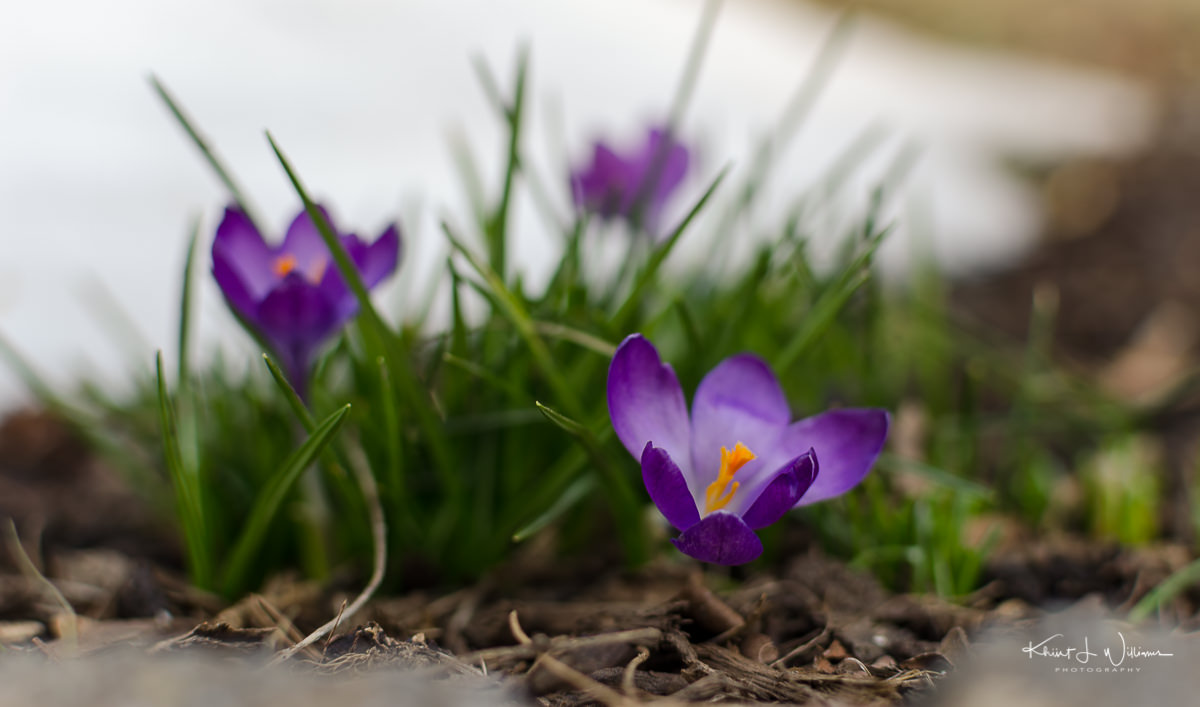 But I got some surprises on Friday. Thursday and Friday were much warmer days with daytime temperatures between 6ºC and 15ºC. Enough of the snow melted to expose these flowers. They had been sitting under the snow, preserved, for two weeks. 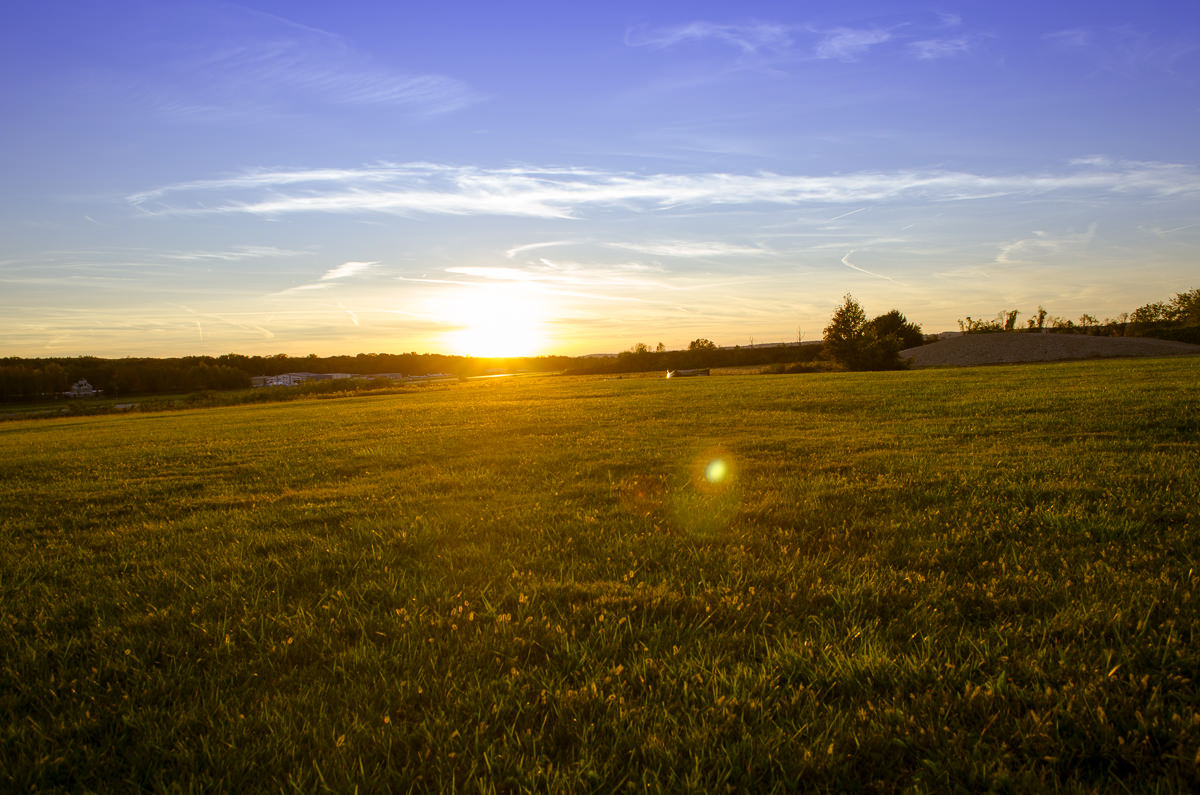 Along the Tow Path