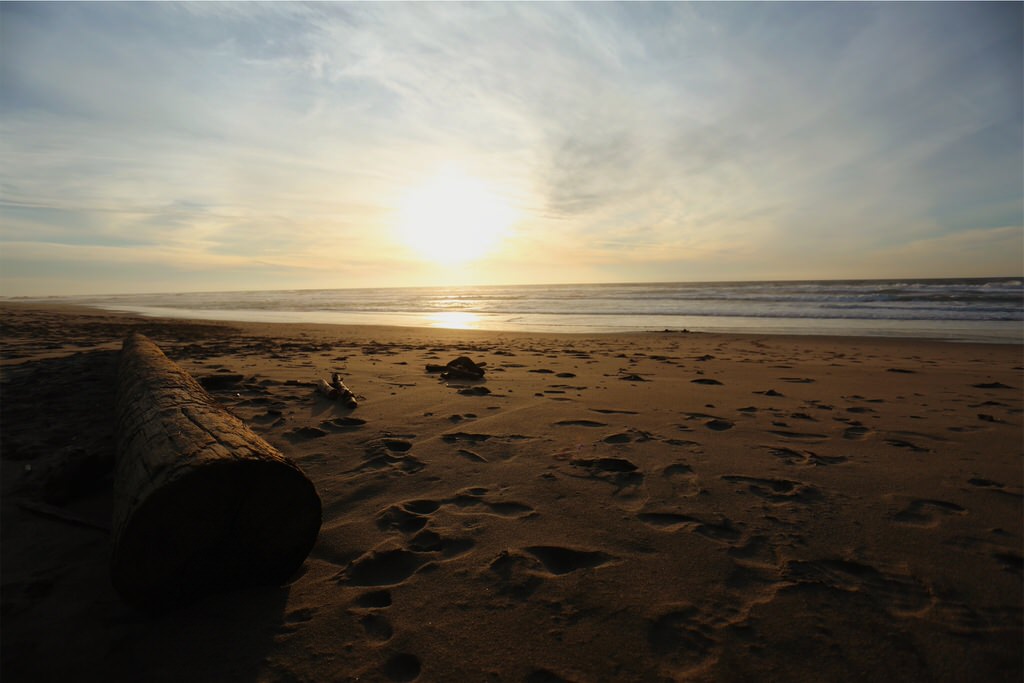 I am not a statistician but I took issue with what Dr. Phil Jones, an Associate Professor at the University of Western Ontario in the Departments of Anesthesia & Perioperative Medicine and Epidemiology & Biostatistics has written about his concerns about Apple’s only recently announced ResearchKit. He starts off writing about selection bias.

iPhone users are more likely to be affluent and educated, and many minority groups may well be under-represented.

So what’s wrong with that? The report findings will be sure to indicate study participants as such. I think better information on some segment of the population is better than little information about the general population. Let’s not toss the baby out with the bath water. Besides, how would Apple fix this problem? Drop the price of their product down to money-losing levels?

Another problem involving selection bias is the fact that no verification of any of the information provided by the user is possible. The breast cancer app is only supposed to be done in women.

I understand the problem. But … why not use the same (or similar) verification process that is used for people who don’t have the technology?

At inception, ResearchKit is only available for iPhones.

ResearchKit is open source. Anyone can use it to develop on Blackberry, Android etc. Google has technical prowess but is known for monetizing everything by way of ad-revenue based on data collection. This is not a good match for healthcare.

Observer bias occurs when people enter incorrect data, perhaps because they want or hope the results to be better than they actually are.

Presumably, writing down data with a pencil on a paper form prevents this today?

Then he goes ahead and offers a possible solution.

However, verifying some basic information would go a long way towards ResearchKit study legitimacy, and it does not mean that recruitment will go down to the low levels traditionally seen in “standard” clinical trials.

What bothers me about this article is that Dr Jones actually has no information what-so-ever about how any of this will actually work. Apple has not yet provided details. He may very well find that all his concerns will be are being addressed. I am not trying to defend ResearchKit but the title of this article, Apple’s ResearchKit is not (yet) ready for primetime — A medical researcher’s perspective, indicates Dr Jones KNOWS it’s done incorrectly.

Some of my favorite Landscape photos from 500px