Something missing as a possibility

The “glass-half-empty” folks lean toward the idea that something’s wrong, something’s not there, something’s missing-as in problematic. The “half-full” folks are attending to what’s actually in the glass-as in what could be brought to the party-as in “missing as a possibility.”Angie Mattingly

Sometimes it's hard to see the possibilities before me. There is so much baggage and angst that my mind is clouded and I miss opportunity. I could instead stand in the moment and let the possibilities appear. Sometimes what I think I need may not appear but something else, another path, appears. One has to be in the mind frame to see it. 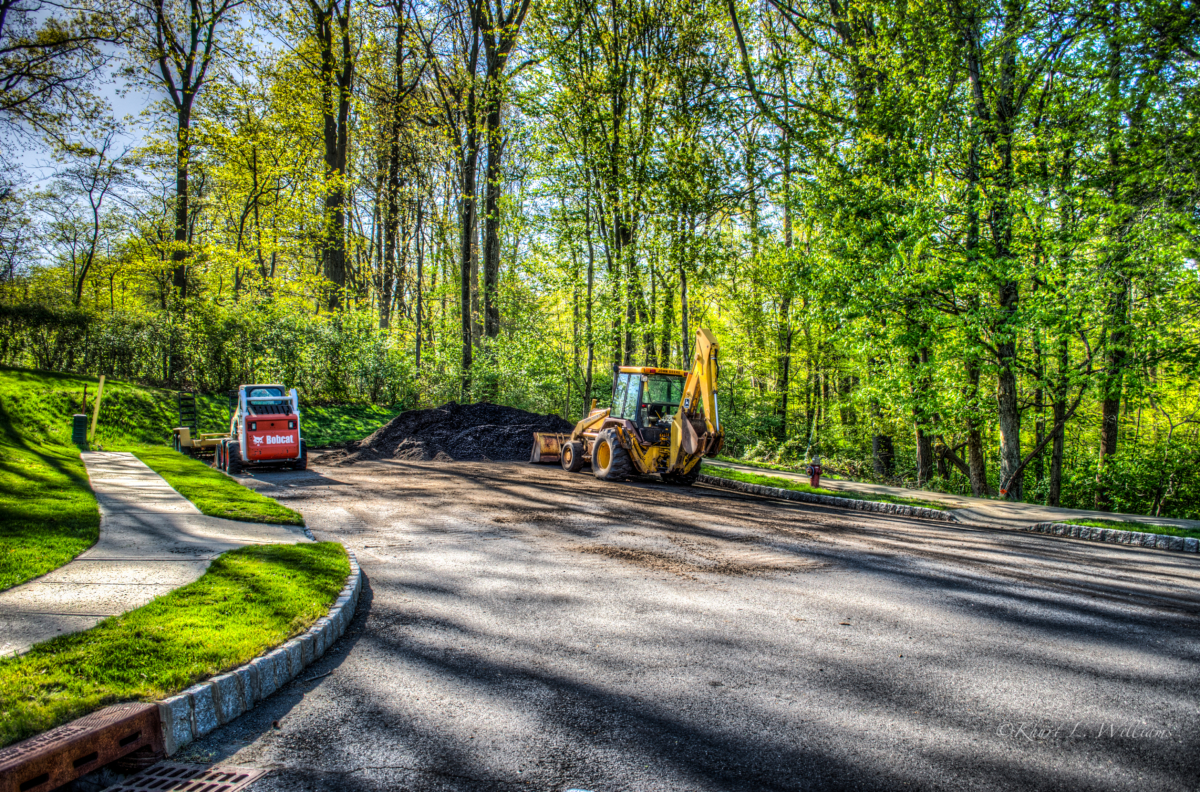 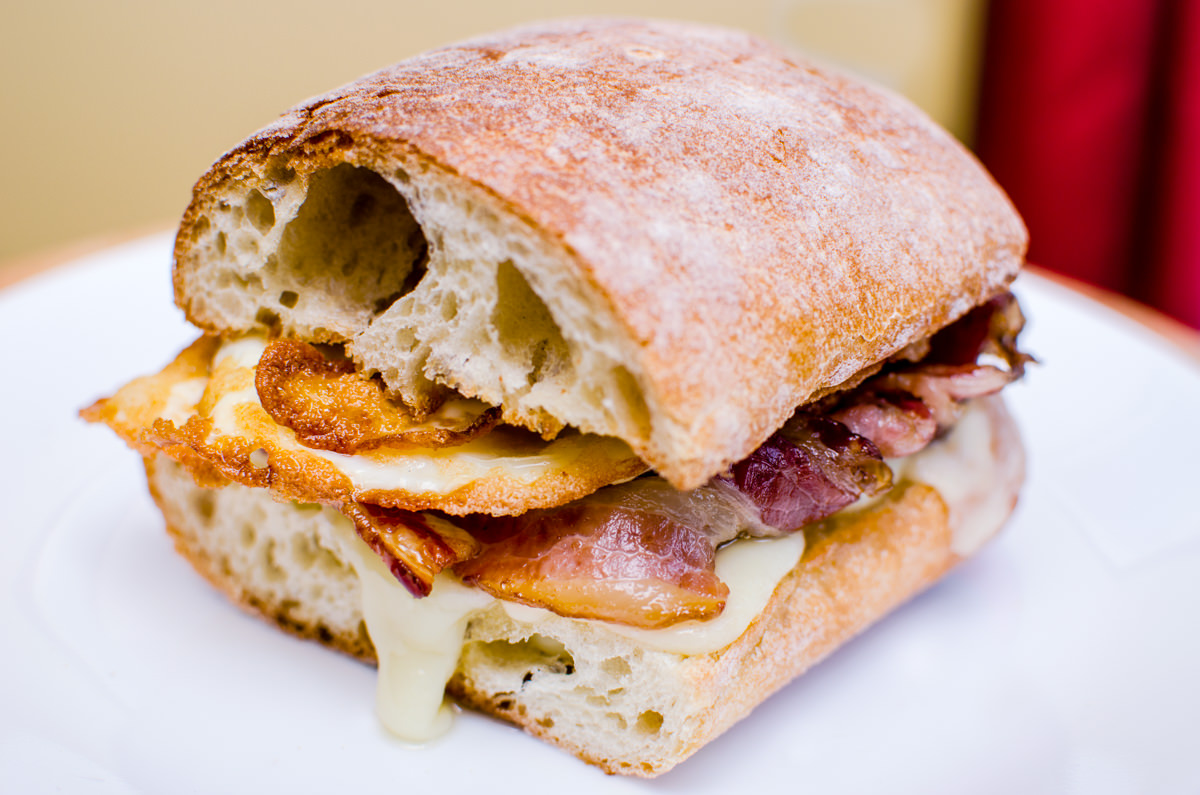 Breakfast Sandwich from the Farmers' Market