On August 26 Apple released the latest version of it's MacIntosh operating system, OS X 10.6, code-named Snow Leopard. Some have called it a service pack while other say it is a foundation for something bigger. Whether a service pack or future proof update, the sales figures have Wall Street buzzing causing Apple's share price to soar. Good for my IRA and good for my Mac. But what does Snow Leopard offer and what is in it for you? Read on.

The bad news is that Apple, in the interest of moving the platform into the future, has dropped support for the PowerPC. Snow Leopard will not install on a G4 or G5 Mac. Time for an upgrade?

The refinements in Snow Leopard can be broken down into two general areas with a small number of user interface (UI) improvements.

Like most of corporate America, my employer uses Microsoft Exchange to provide enterprise email and calendar services. On Windows, I use the Outlook client to read email and manage my time. Outlook is part of Microsoft Office for Windows. The MacIntosh Business Unit of Microsoft does not provide Outlook for the Mac but instead provides Entourage; something that most agree is a poor substitute. In any case, to connect my Mac to the corporate email and calendar service, I had to purchase Microsoft Office for Mac.

Snow Leopard changes that requirement.  The Snow Leopard versions of Mail.app, iCal and AddressBook provide built-in support for Exchange Server 2007. Even though I was using the corporate VPN, setup was relatively easy using the Autodiscovery wizard that each application provides. Autodiscovery will use the information provided with your email address to find all the information needed to setup Exchange support. I completed the setup in Mail.app and iCal and AddressBook were setups automatically. Not everything worked for me though. For some reason, iCal won't sync with my Exchange calendar. Other than Exchange 2007 support nothing else appears to be (visually) difference about these apps except I can now manage my personal and business calendar from one app and view them all at once in a single window.

Some of the changes in Snow Leopard will only be exciting to computer scientist and software developers but will still yield tangible benefits to most users. Nearly all system applications — including the Finder, Mail, Safari, iCal, and iChat — are now built with 64-bit code to take full advantage of the multicore CPUs in the Intel processor. This configuration will boost overall performance because the Mac can now take advantage of more memory (16 terabytes) and process data twice as fast. However, not all Intel Macs are created equal. To run Snow Leopard in 64 bit mode, you'll need an Intel Core 2 Duo processor and a 64 bit EFI. If you bought your Mac in late 2008 or sometime in 2009, you could take advantage of 64-bit computing with Snow Leopard. Right now most applications are still written for a 32-bit computing world, so this isn't such a big deal.

32 or 64 bit, there is still some processing improvement to be had in Snow Leopard even for those older Intel Macs. The Intel Core Duo and Core 2 Duo processors are two processors on a single chip. Apple has developed a new Application Programming Interface (API) called Grand Central Dispatch (GCD). "Grand Central Dispatch takes full advantage by making all of Mac OS X multicore aware and optimizing it for allocating tasks across multiple cores and processors." To take full advantage of these processors software applications will need to be reprogrammed. Once software developers start programming their applications to use GCD, they will be able to boost that applications' performance on a dual-core Mac mini, an 8-core Mac Pro, or anything in between.

Apple has also developed OpenCL, a new API I to take advantage of the fast graphics CPU (GPU) in Intel Macs thus potentially making the MacIntosh user interface (UI) faster. "OpenCL in Snow Leopard is a technology that makes it possible for developers to tap the vast gigaflops of computing power currently in the graphics processor and use it for any application." We may finally see the Mac become a computing platform that gamers will like.

You can see evidence of the new APIs, (GCD and OpenCL), at work in the new version of QuickTime; QuickTime X. QuickTime X is quite visually different it's predecessor. If less is more, then QuickTime X embodies that. I open a .mov file from my library, and I am presented with a spartan black box in the middle of my screen. Playback is smooth even on my 3-year-old MacBook (2GHz Intel Core Duo, 2GB RAM). One of the features I love, that was absent in the previous version, is that I can now record video straight from QuickTime. "QuickTime Player can now capture audio or video using the built-in camera and microphone in your Mac." I can now create high definition video-cast and how-to videos with QuickTime and post them directly to MobileMe or YouTube. Thanks to QuickTime I can now launch my movie career.

While there are a large number of other "refinements" in Snow Leopard the ones I talked about here are the most noticeable. Services, Exposé and Stacks has small but useful improvements, Time Machine is faster, and Preview has been enhanced. Is it worth it to upgrade? I think the three items I outline here justify the $29 cost of Snow Leopard. I no longer have to switch to Entourage to read my corporate mail and manage my work calendar. My three-year-old computer seems faster than it did before and I am starting a side career in video. If you don't have an Intel Mac, the question is moot. For all Intel Mac owners running Leopard or Tiger, get yourself a copy and install. If you have more than one Intel Mac (like I do) get the family pack for $49. It's a good deal. 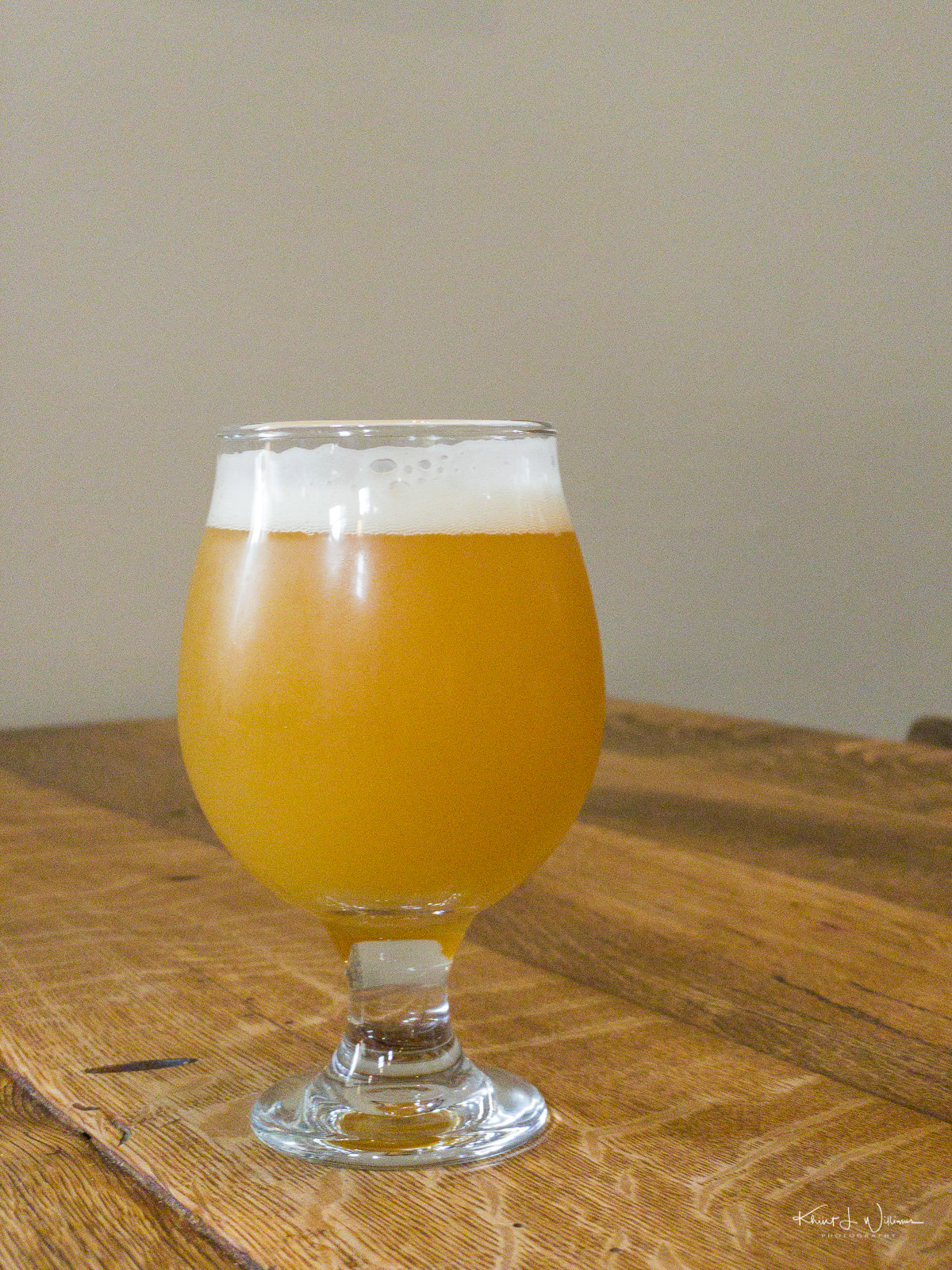 Condemn and Move On 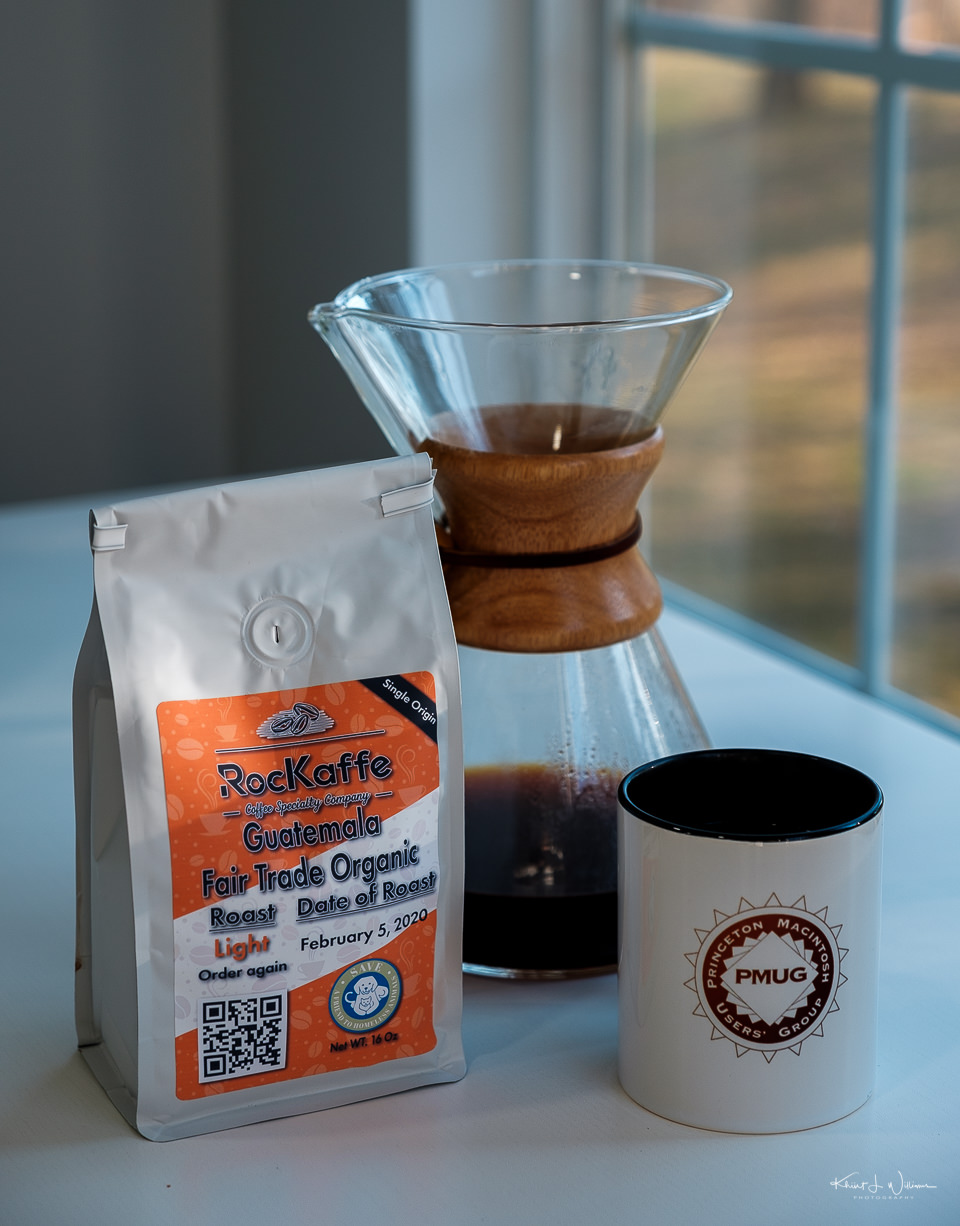 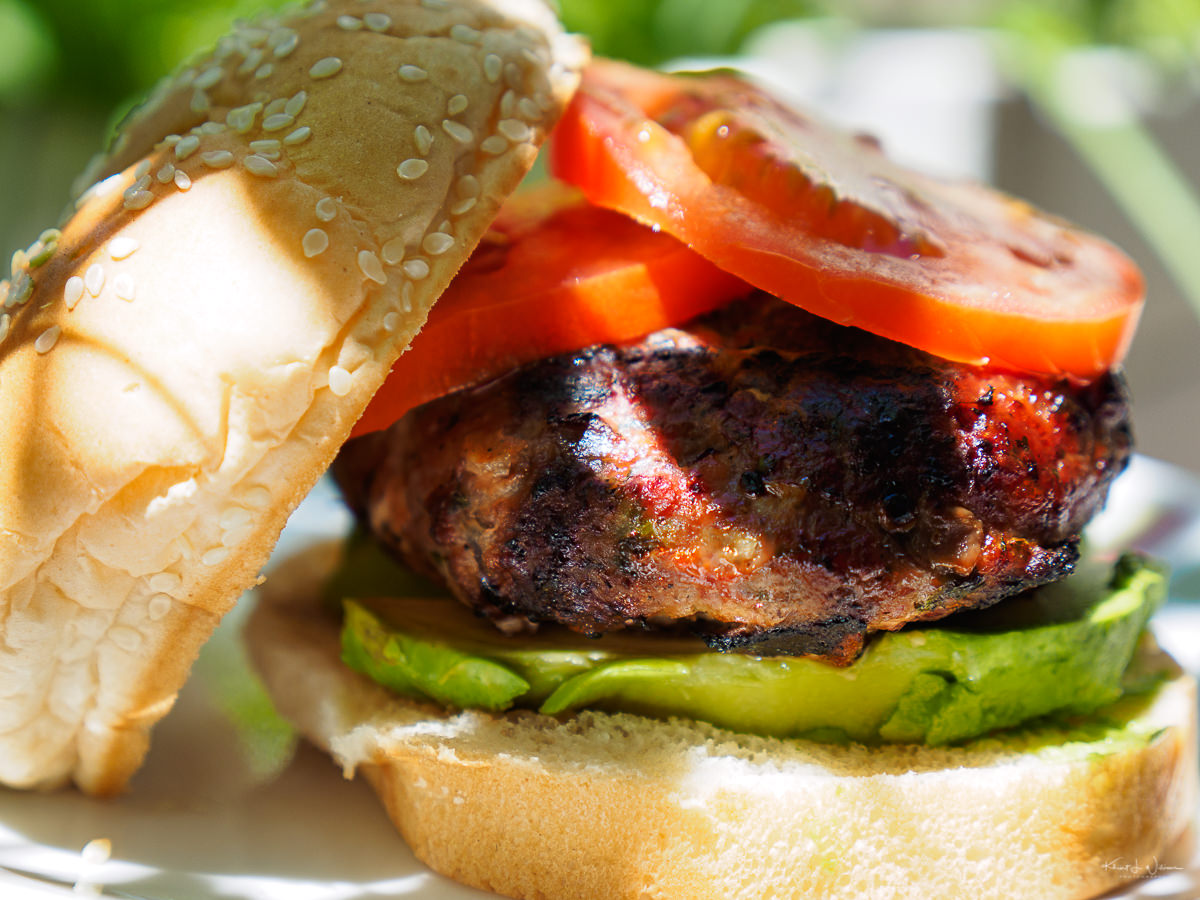