I woke up around 7 AM. This isn’t the time I normally awaken during the week. Normally my alarm clock is set for 6 AM and I always want to stay under the blankets. I never feel fully rested. I think 7 AM is my normal waking time because I have observed that that is the time I will naturally1 awaken while on holidays and weekends.

Right now our town is in the middle of a day-long snowstorm; snowstorm Niko. I looked outside and saw the windblown snow coming down. This means we are going to have some thick snowdrifts and possibly power outages. The snow has been coming down fast and heavily since around 4 AM and is expected to continue until late this afternoon. Forecasters are expecting snow to fall at the rate of two inches per hour this morning with gusts of high winds, and our area could get up to eight inches of snow. This storm was supposed to be local but has been upgraded to a regional storm. 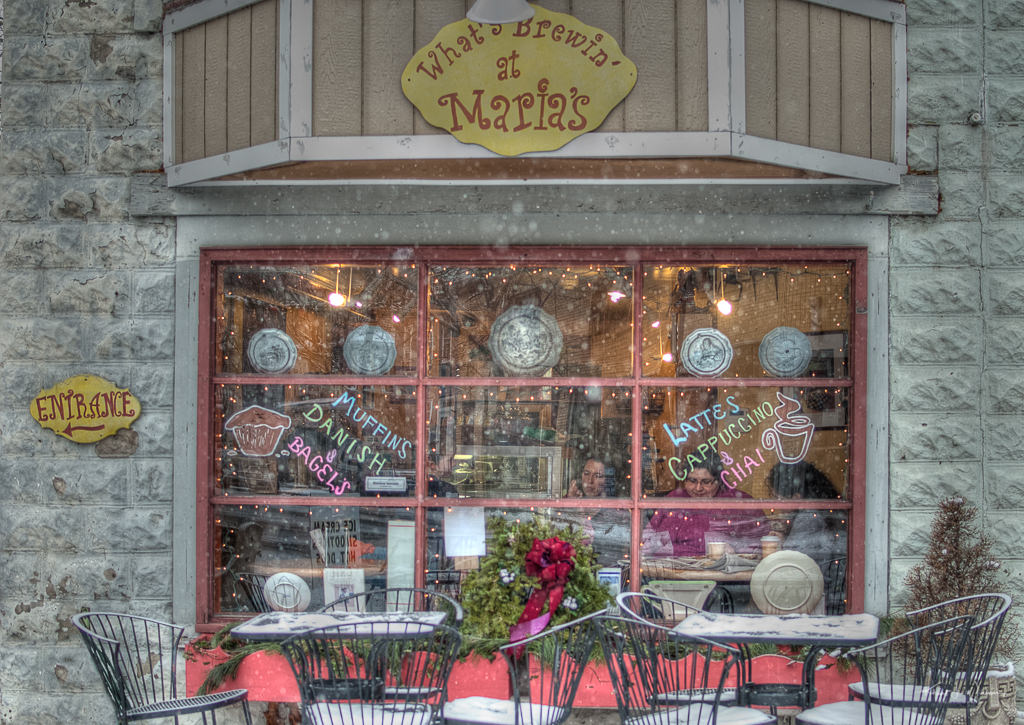 I know some photographers look forward to these opportunities to get out the camera for some winter photography, but for me, windy snow storms mean a day of shovelling and a shitty commute to work when the snow stops. Before I consulted I worked for a large pharmaceutical company as a full-time employee. On weekday snow days like today, I was productive because the company allowed employees to connect to the network via VPN.

Last night the high school and my consulting client sent out alerts last night announcing that offices are closed today2. State offices in New Jersey are closed, as are government offices in the Delaware, Bucks, Chester and Montgomery counties surrounding Philadelphia. New Yorkers are having a tough time too. 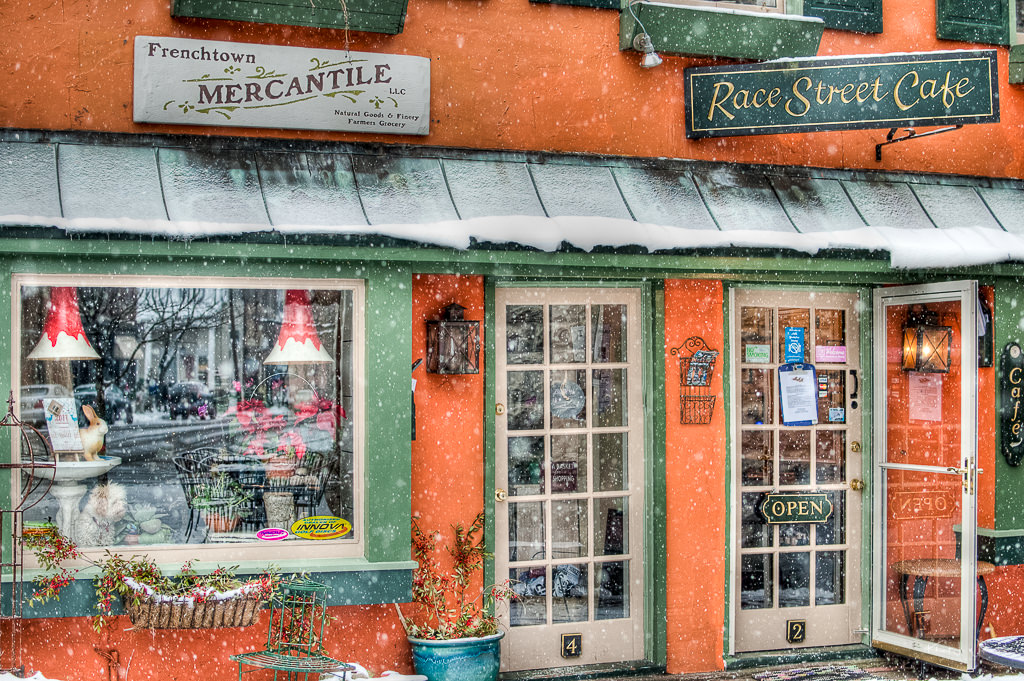 So the kids are home but my wife is expecting to go to work. I think she expected less snow than this. Kiran will most likely sleep in. Shaan has a sinus infection and had a rough night trying to sleep.

About twenty years ago, before marriage and before kids, Bhavana and I were in Virginia on a business trip. During a break in between seminars, we learned that a major snowstorm was headed our way. When it started to snow, the state government announced that they were unprepared for the extent of the storm and that they might lose some of the highways. We spoke with some of the other business owners from New Jersey and collectively agreed to leave the state immediately. We did not want to get stuck in Virginia. 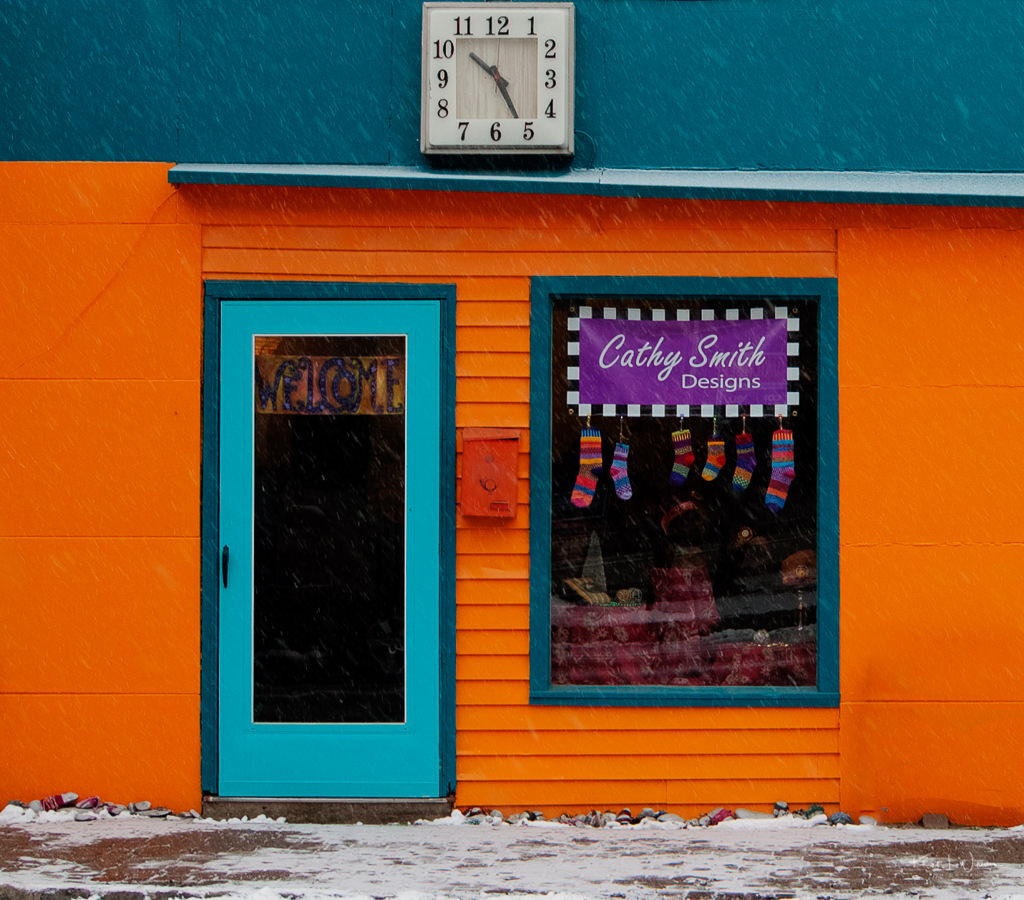 Normally a drive from Virginia to New Jersey might take about six to eight hours. It took us nearly sixteen hours. The storm grew worse as we drove north but we were determined to make it back home. There were moments when the highway was barely visible. And when we arrived at Bhavna’s condominium, all the parking was covered in snow. We had to dig out — the snow was so deep that the word shovel seems inadequate — a spot to park the car before we could even unload our luggage. There was so much snow it took almost a week to clear roadway especially the one-lane country roads typical of this area. It was one of the worst snowstorms I have ever experienced.

January 26th, 2011: Snow again today. I'm telecommuting from home again today. Like I did last week. And the week before that. I'm considering asking my Director to let me enrol in the full-time mobile worker program. Last night the kids were excited at the prospect of another Snow Day. They were a little disappointed this morning to find out the school would be open. They remained a little hopeful that the snow would continue into the night. Maybe tomorrow will be a snow day for all of us.

Not all of my experiences with winter have been negative. I think 2011 was my best year for winter photography. We had many small snowstorms that year. I think we had a snowfall about once every two weeks. But if I remember correctly, they were conveniently on weekends. I could stay inside, did not have to drive to work, and the kids were at the right age for playing in the snow. 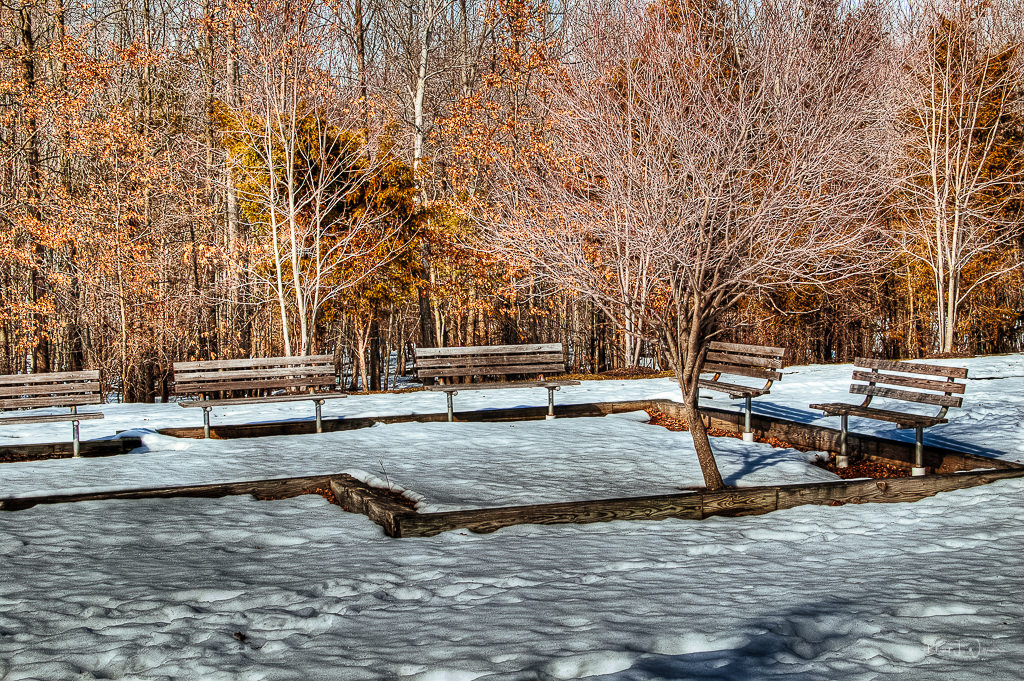 My son has always loved playing in the snow. Even now that he’s seventeen last night he was excited that we finally get some heavy powder. Right now, I have the house -- and computer -- to myself. But it's almost 10 AM and me am sure they will all be awake. I don't think we'll be out playing in the snow today. 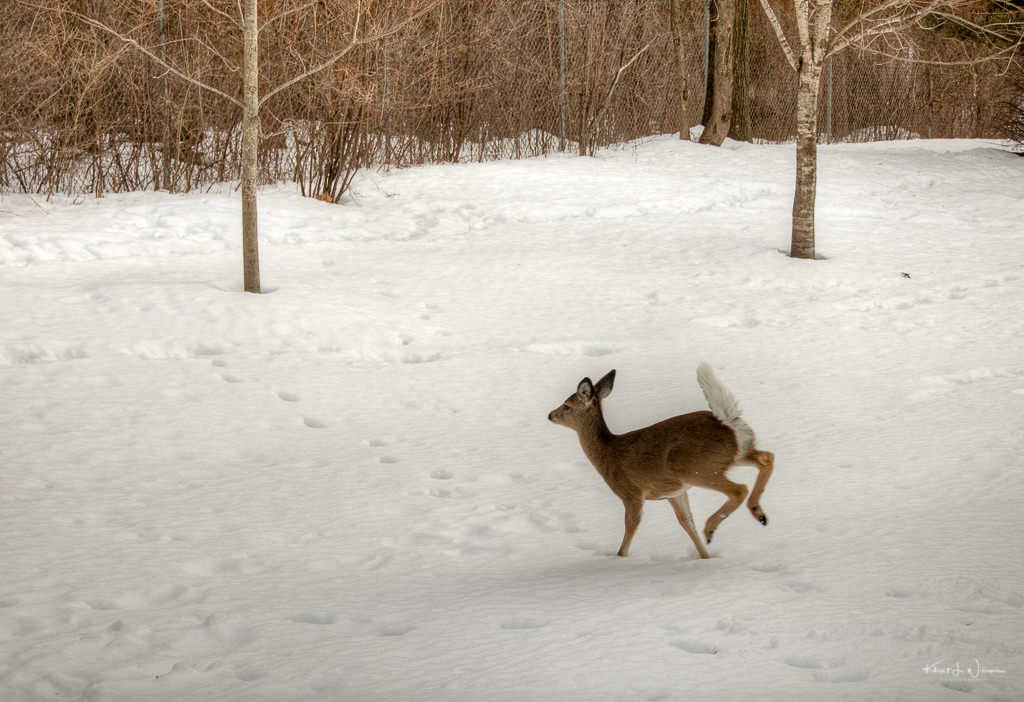 I sat down at the computer to write a post about how to export images from Lightroom directly to Instagram but it instead I found a way to revisit old photos and create a blog post. If you live in the Mid-Atlantic and New England area, what are you doing with your snow day? 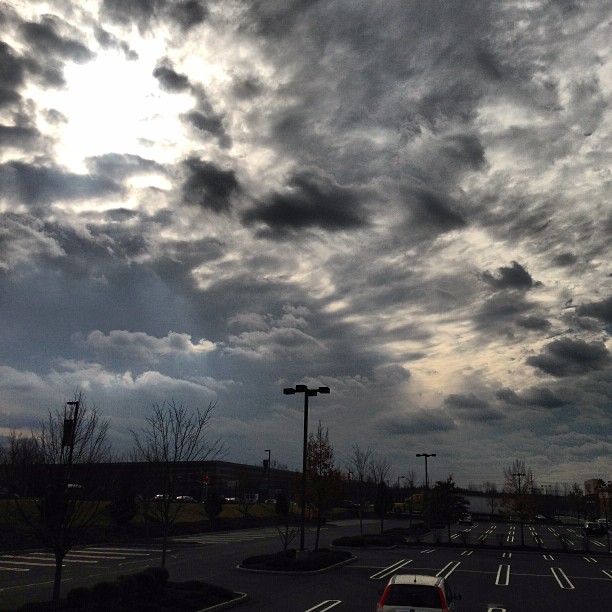 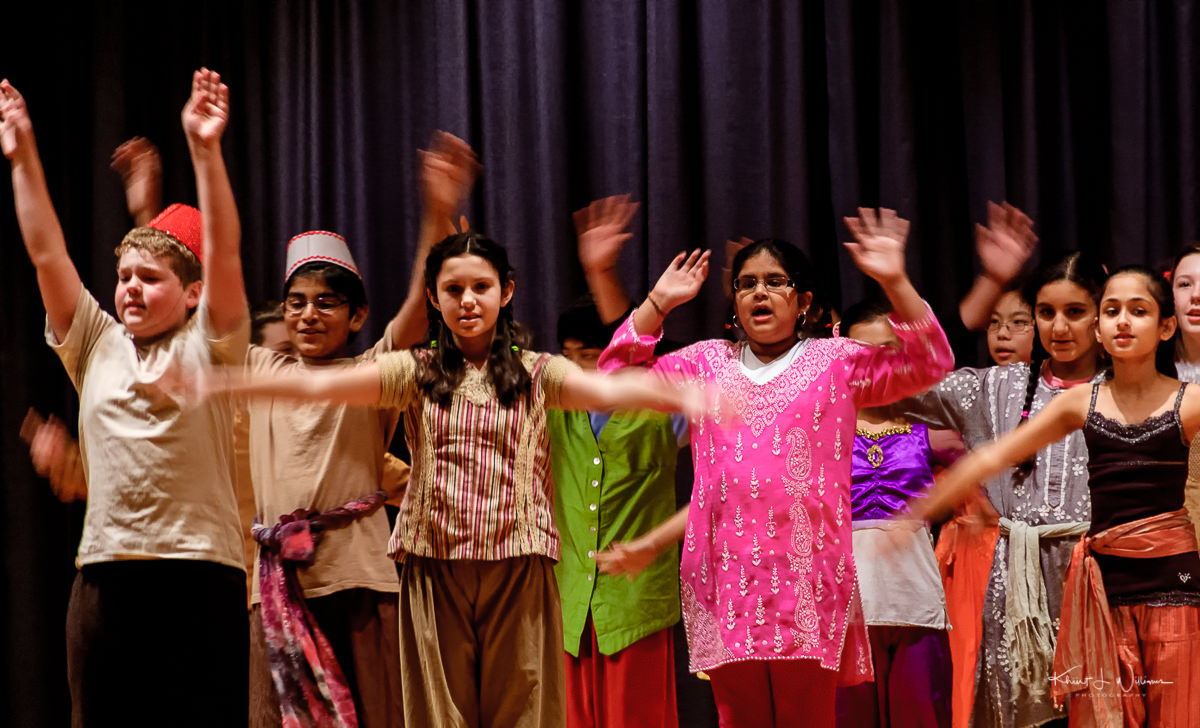