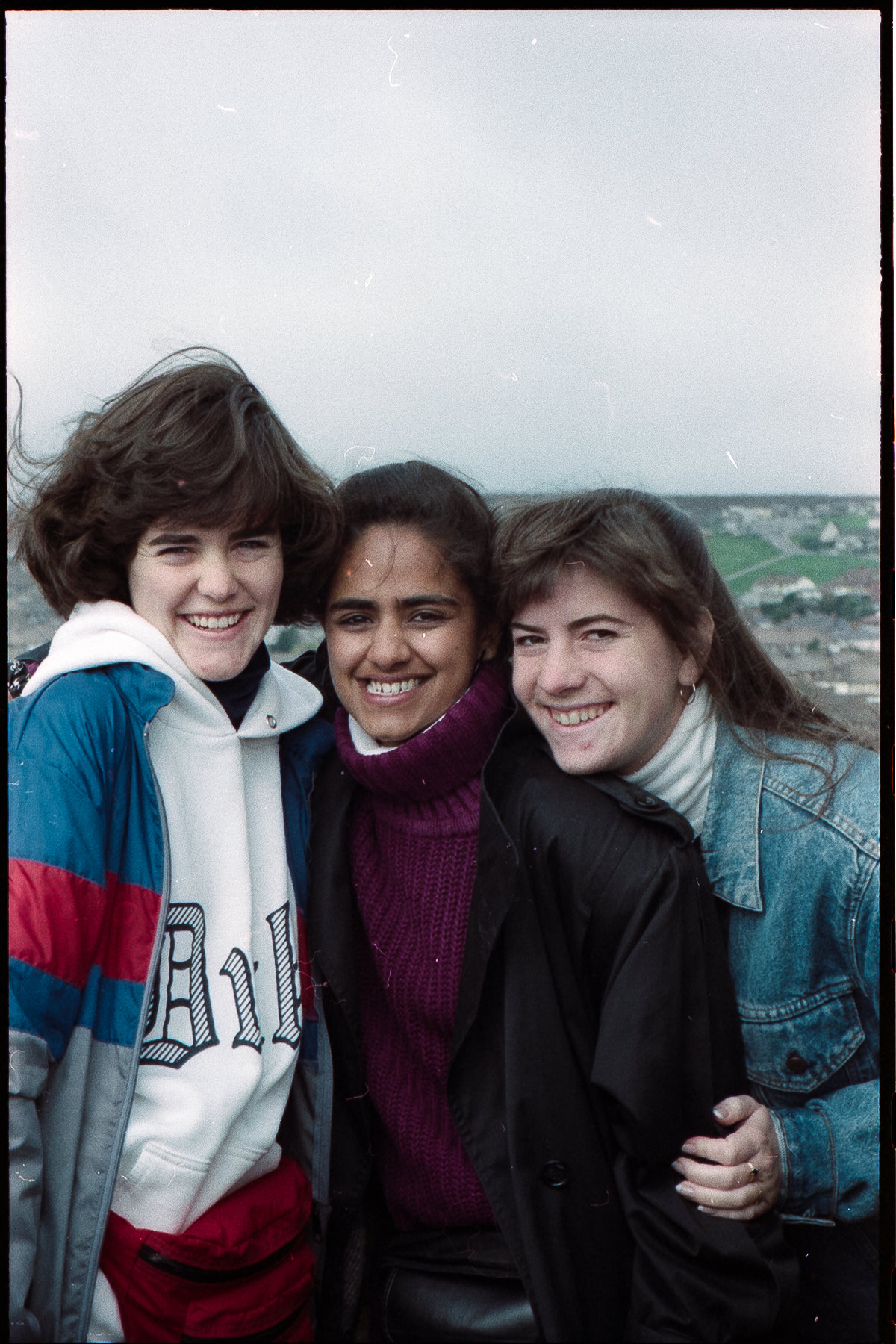 I have sat at my iMac for weeks, scanning old "found" negatives. I adopted a scanning workflow starting with scanning 35mm film negatives using my Epson Perfection V600, SilverFast 9 Plus, and the Negative Lab Pro plugin for Adobe Lightroom Classic. This workflow is adapted from Matt Wright's illuminating article in 35mmc. While scanning my 35mm film negatives myself saves me some money (about $5/roll), my recent focus has been on digitising decades-old photographs in an attempt to preserve memories.

For my most recent 35mm film captures, I have scanned the negatives to 1800x1200 DNG files at 300 pixels per inch (PPI). I have kept the PPI low to keep the image file sizes small when I export them on my blog or for sharing on social media. Most people have switched to using smartphones to share and view images. On such tiny screens, anything beyond 1000 pixels is mostly a waste of bandwidth. I am uploading 1800x1200 images to my blog for those who prefer to use a computer or tablet screen to view photographs.

But prompted by a recent blog post by Jim Grey, I have been thinking quite a bit about what resolution to use for archiving of older 35mm film negatives. I searched the web for information about the resolution of 35mm film but found mostly articles debating the benefits of film versus digital. But from websites like dppreviw and others, I eventfully put together what I think is a correct answer.

A 35mm film negative frame is 24mm (height) by 36mm (length). Most full-frame digital sensors are approximately the same size. Film resolution is based on the ability of film to resolve "line pairs per mm" (lp/mm). I then took a look at the resolution specifications for some modern films. I did not consider the resolving capability of lenses. Some 35m films were rated at nearly 200 lines/mm, but most were less. According to the specification notes, Fujichrome Provia 100F film has about 140 lines per mm (l/mm) and Superia X-TRA 400 has a resolution of 125 lines/mm. There is a tradeoff between sensitivity (aka ISO) and grain size. The higher the ISO, the larger the grain size. Grain size increases noise and lowers the spatial resolution of more sensitive films. This assumes the frame is exposed at the optimum f-stop, and the camera is mounted on a tripod to minimise the camera shake.

While photographic film grains are randomly distributed and have size variations, digital image photocells on a specific sensor will be the same size and arranged in a grid. Direct comparison of film and digital resolutions is not straightforward. The ISO setting on a digital camera controls the gain of the electronic amplifier on the circuitry of the chip sensor. High ISO settings on a digital camera operating in low light conditions result in a noisy image, but the visual appearance differs from traditional photographic film grain.

To better compare these values with digital photography, we must transform this information into DPI (dots per inch) or pixels per inch. Doing some quick math, I calculated a frame of Fujichrome Provia 100F 35mm film has a maximum resolution of 5040 x 3500 lines or 16 megapixels when exposed at box speed. In comparison, a Sony α7 full-frame (35.8 mm x 23.9 mm) sensor has a maximum resolution of 6000 x 4000 pixels (24 megapixels) and a native ISO range of 50 - 25600. The modern digital full-frame sensor has better resolution. But this didn't answer my question. What scan settings do I want to use to extract the "best" archive scans from my Epson Perfection V600.

The dimension of a single frame of 35m film is 36mm x 25mm or approximately 1.42 inches x 09.98 inches. So it seems that to make archival scans of a negative of a single frame of Fujichrome Provia 100F 35mm film, I need to set my Epson Perfection V600 to scan at about 3571 PPI. If I scan lower-resolution 35mm film negatives, such Superia X-TRA 400, scanning at 3189 PPI is more appropriate.

The table below lists popular 35mm film stock and my approximate recommended scan resolution for each film stock (MTF in lines/mm at 1000:1 contrast) in pixels per inch (PPI). These calculations are for a 1000:1 contrast ratio. Fujifilm’s website was full of helpful information, but Kodak Alaris was less forthcoming. While For example, while KODAK PROFESSIONAL PORTRA 160 datasheet mentions that the film is "ideal for scanning", the document provides no suggestions. However, Kodak Alaris did include a Modulation Transfer Function graph that shows the cycles per millimetre. According to Ken Rockwell, "Cycles per millimeter is also called lines per millimeter". Assuming that is true, I have included the data for some popular 35mm film stock in the table below.1 NOTE: Some of these film stocks are discontinued.

I don't know much about other devices, but modern Macs, iPads and iPhones displays have a resolution between 220 (macOS) and 480 (iOS) pixels per inch. I think scanning negatives at very high resolutions (anything beyond 300 PPI) to downsample those scans to 1800x1200 or 960x640 for display on a website or mobile device screen is a wasted effort. However, scanning at higher resolutions seems wise when I scan images for archive when the original film negative is damaged (like so many of my wife's college travel photographs are).

For comparison, I have compiled a table of instant films.

Collective X | Stay in the loop with your group 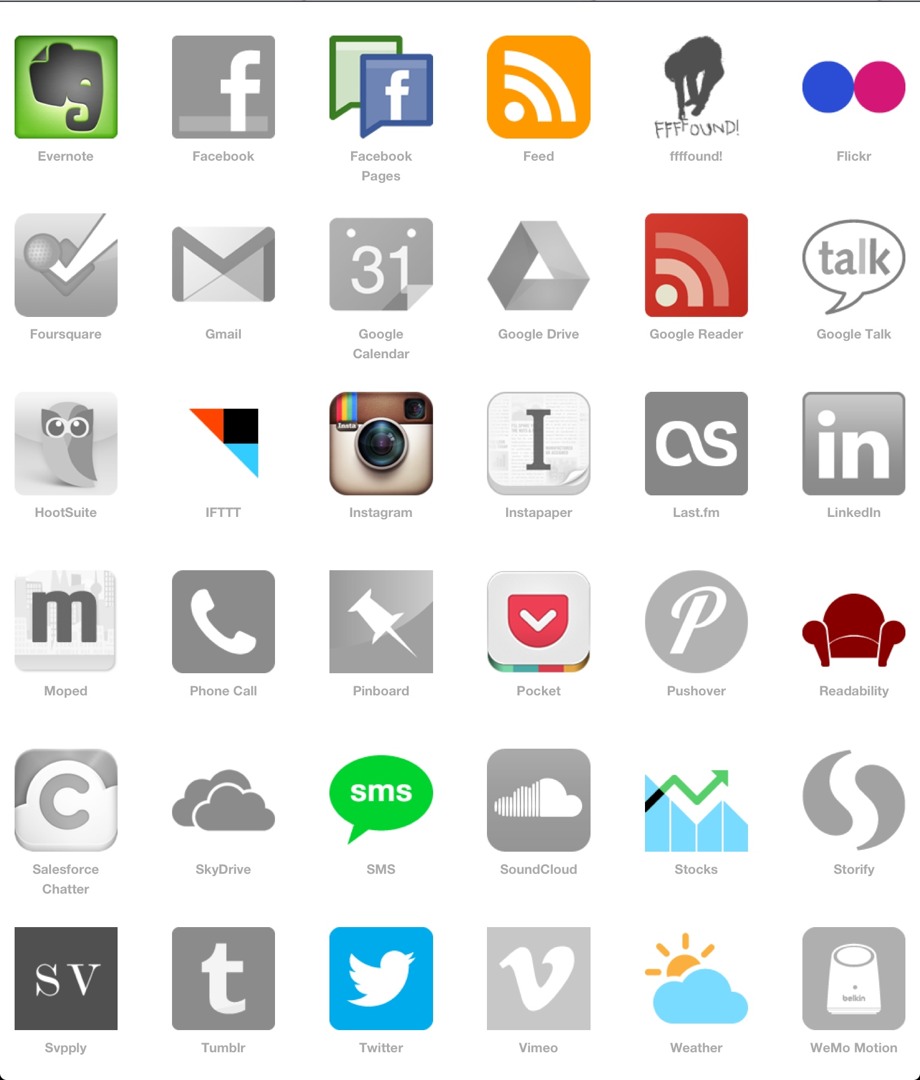 Scripting the web with IFTTT 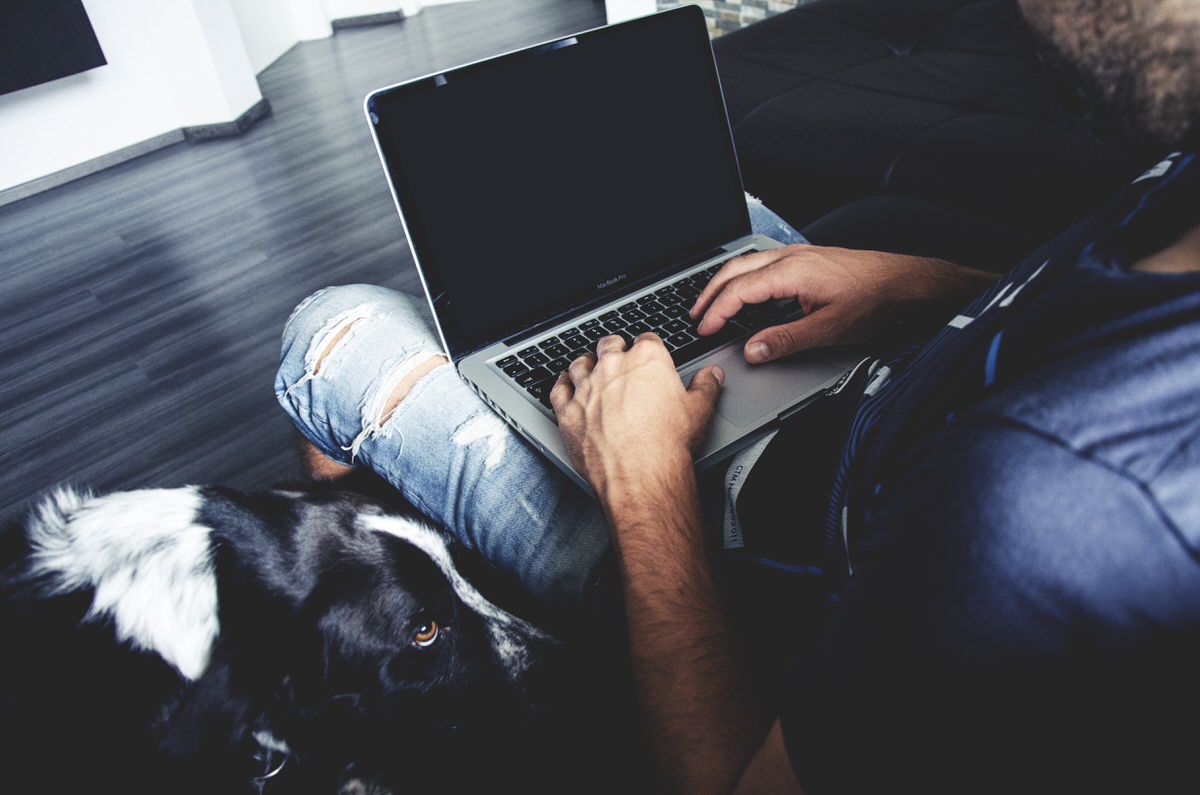