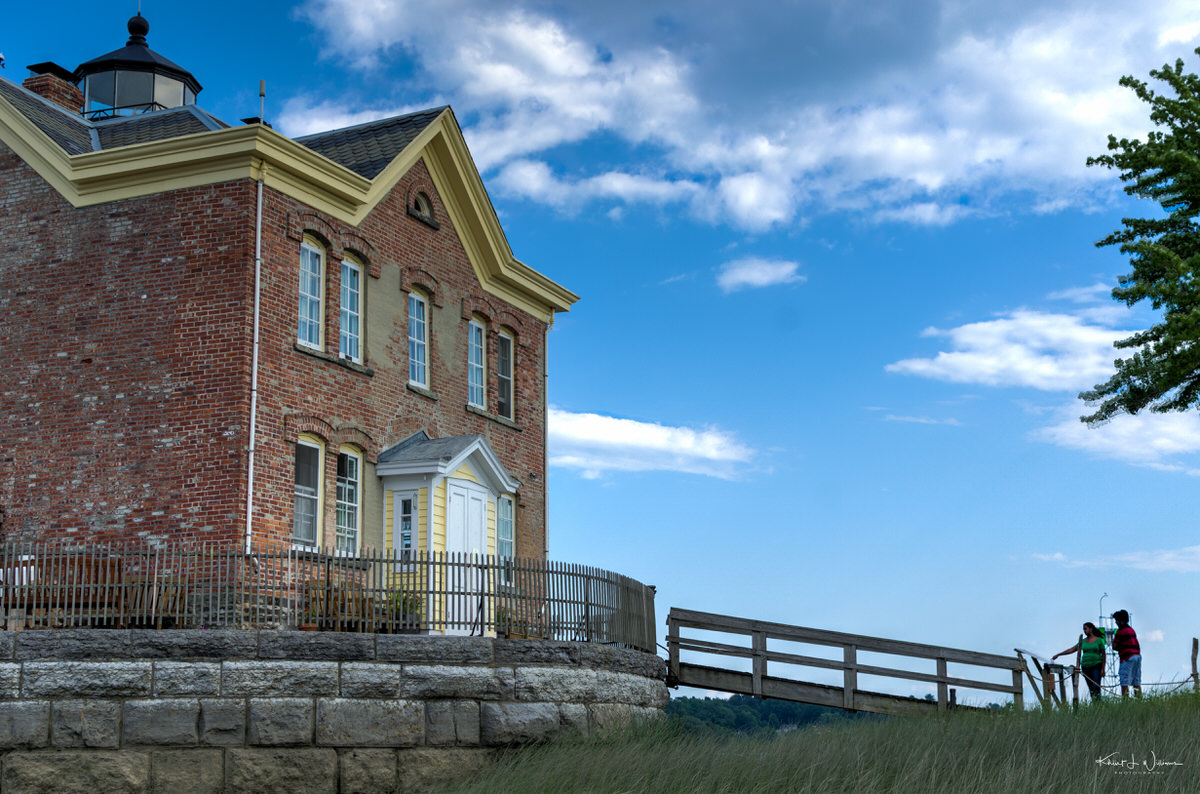 On a drive, down from an overnight trip to Williamstown, Massachusetts my wife, hoping to make the drive more interesting for me, asked if there was any special location I wanted to photograph. From my list, I suggested the historic Saugerties Lighthouse in Saugerties, New York. I don't recall the exact details about how I found out about the lighthouse but I think I used the map feature of 500px. I can pull up a map, zoom in on an area or region and see photos uploaded by other 500px users in the surrounding area. The majority of 500px photographs won’t have geolocation data attached to them automatically but it's still a useful way to explore photography options. I think I simply used the map to scroll around and along our intended return route and somehow I found the lighthouse. 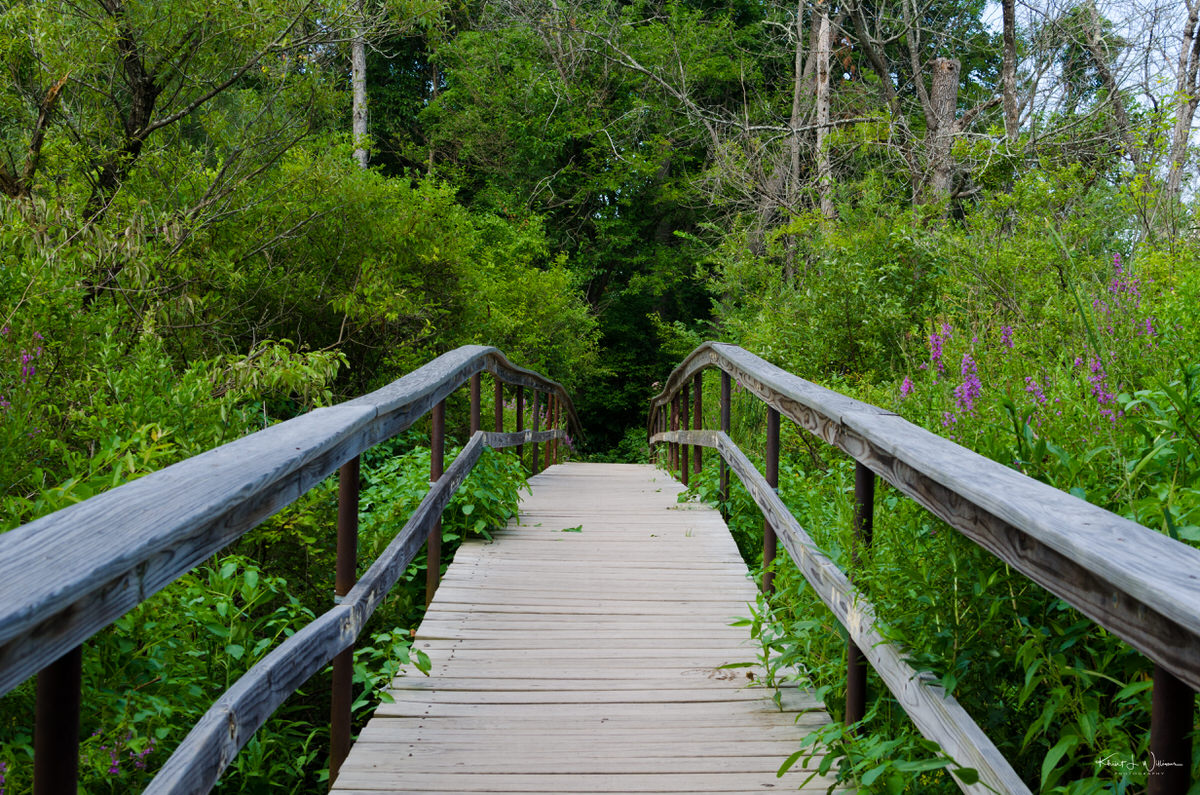 Saugerties is about halfway between Williamstown and our home in New Jersey. The town lies between the Catskill Mountains and the Hudson River and is a popular vacation spot for the area.

We left the Purple Pub, where we had lunch, and got to the lighthouse parking area at the end of Lighthouse Drive around 3 PM. My daughter decided to stay in the car and read. She didn’t enjoy her retreat experience as much as we had hoped and she just wanted to be alone with one of her many books. I grabbed my gear and my son and my wife and I walked along the half-mile nature trail to the lighthouse. 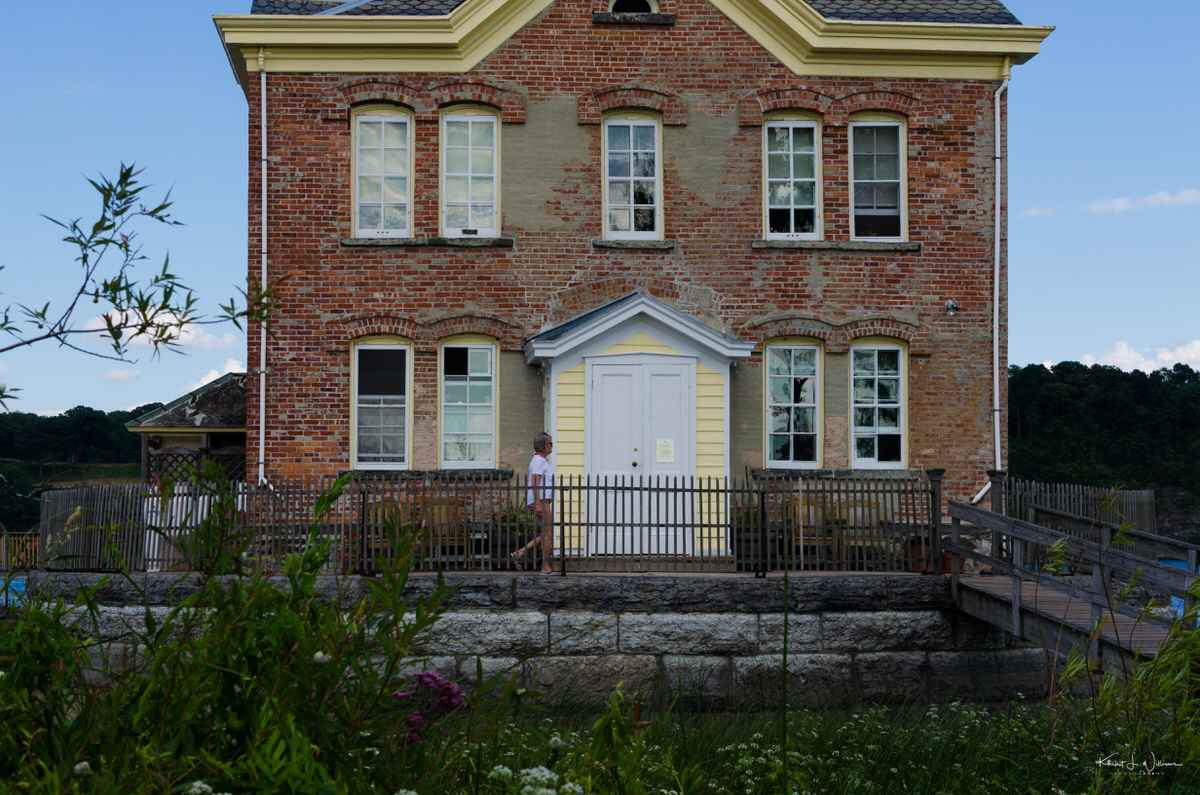 According to my research, Saugerties becomes a lighthouse in 1834. The lighthouse was built at the mouth of the Esopus Creek to guide ships away from shallow areas of the Hudson River when daily commercial and passenger transportation came into the port. While walking the trail we noticed people enjoying the cool and shallow waters at the wide end of Esopus Creek. 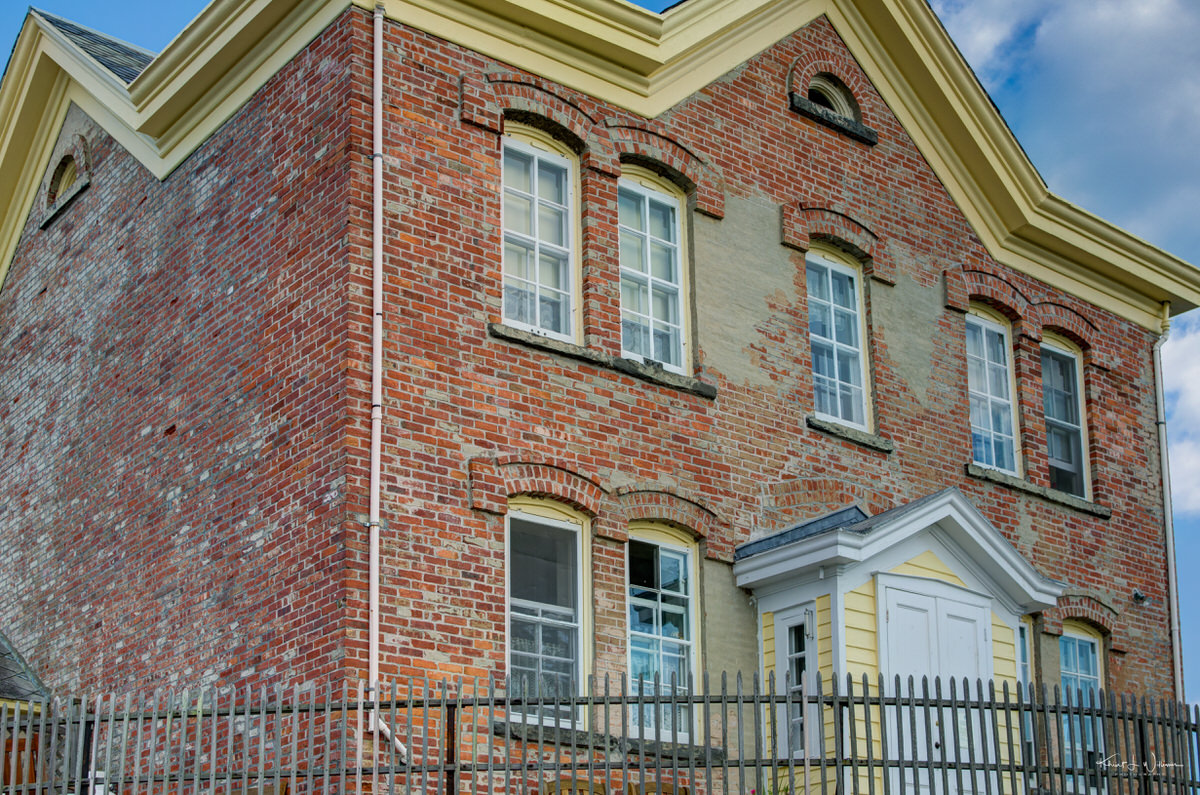 Construction of the lighthouse began in 1835 by Charles Hooster, a residence of the town. He won the job with the low bid of $2,988. The original source of light came from 5 whale oil lamps with parabolic reflectors, but in 1850 the whale oil lamps were replaced with mineral oil lamps.

In 1867, Congress budgeted $25,000 to construct a newly developed lighthouse which was built on a circular stone whose base is 18m in diameter. The carpenters used the old mineral oil lamps from the original lighthouse in the new lighthouse building. Two years later in 1869 the newly built lighthouse became functional and is still the present-day light of the town of Saugerties.

Currently, the lighthouse serves as an overnight two-room bed & breakfast and a day-time museum offering public tours and hosting special events. We arrived at a day and time when the lighthouse was not offering any tours and signs indicated that the lighthouse was closed to tours and asked for quiet due to visiting guest. I set up my gear on the beach and on the pier to get as many viewpoints of the building.

Experiments with the Brenizer Panoramic method 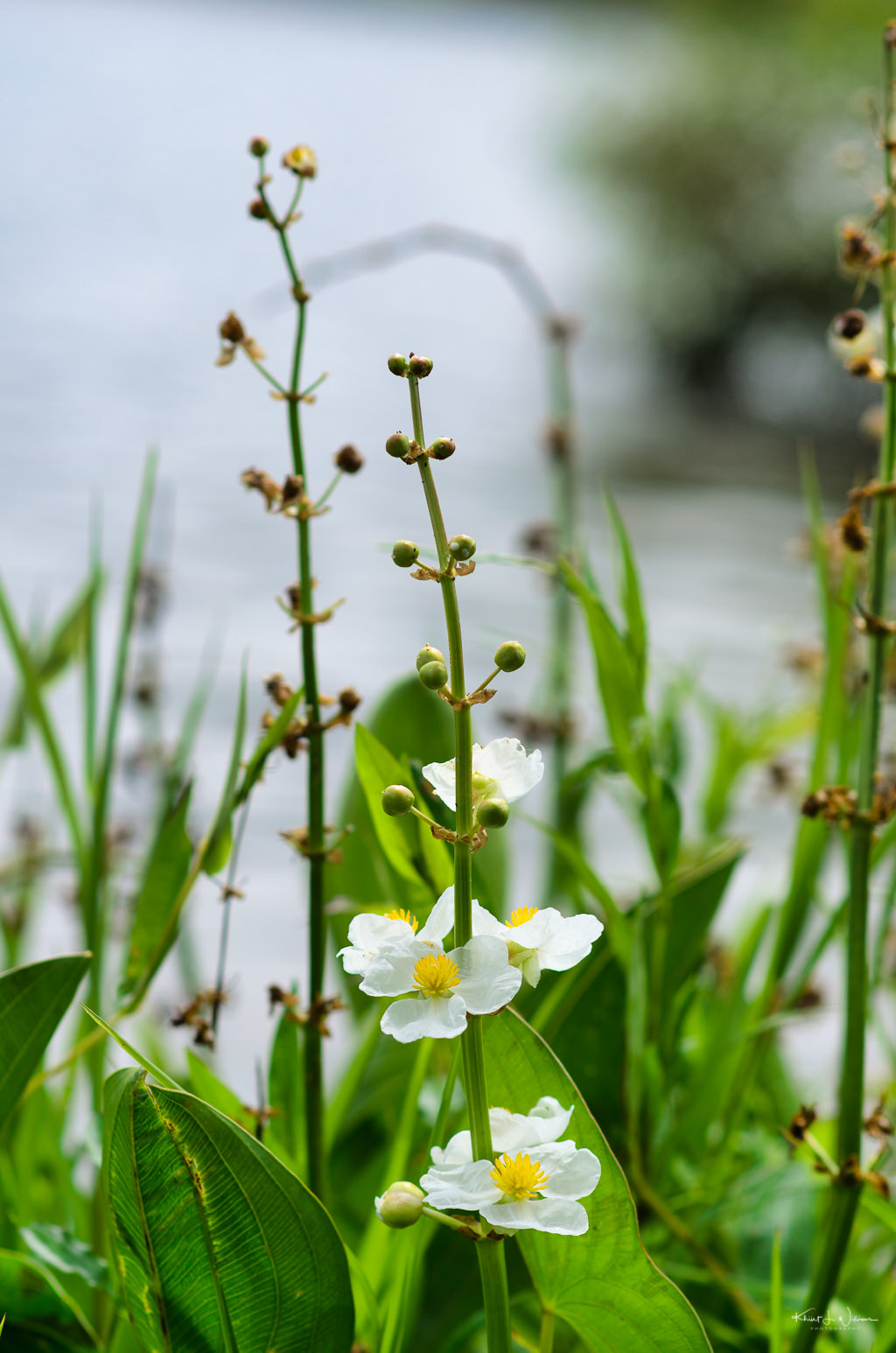 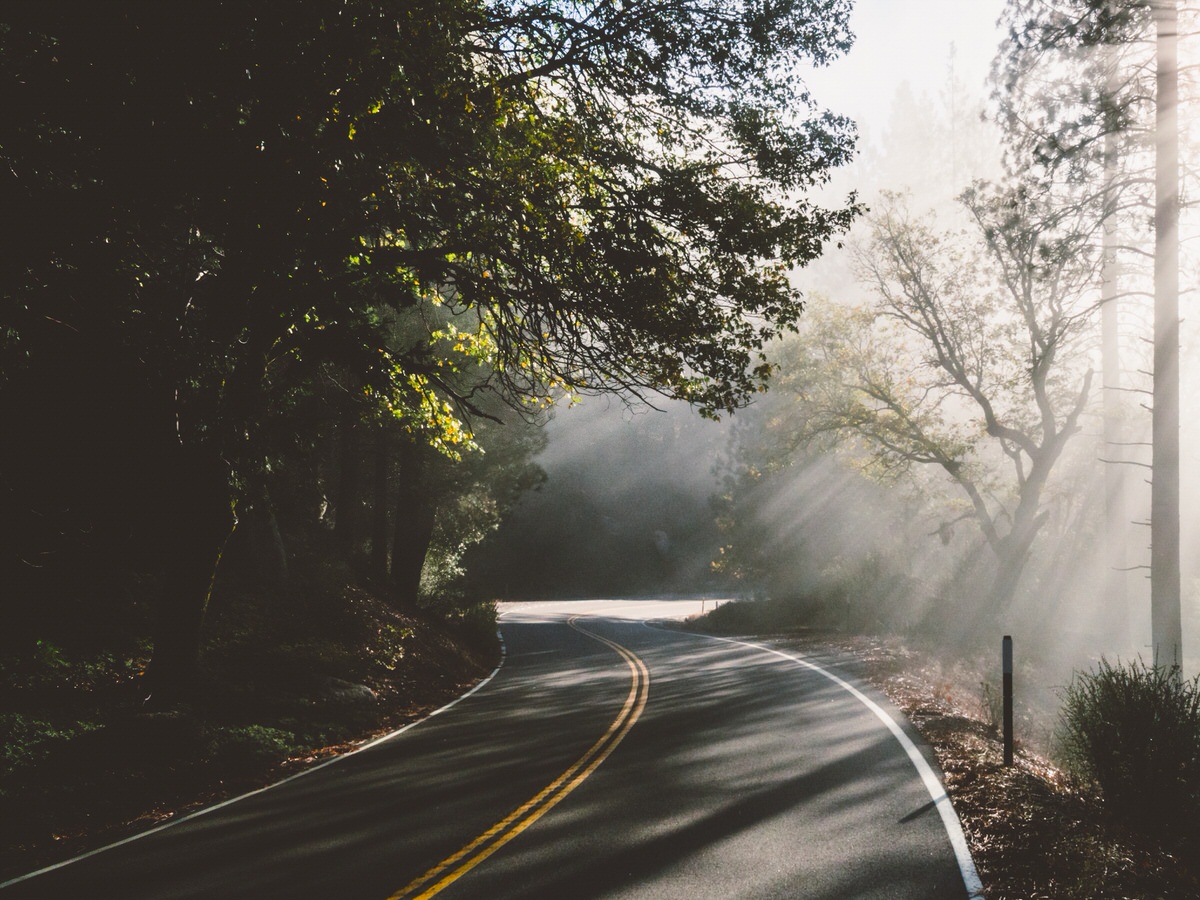