Our walk through Washington Park complete, we returned to our hotel to freshen up and rest. When it was almost noon, I suggested to Bhavna that we have lunch on the lakefront. We quickly scanned Google Maps and settled on Dockside Cafe, on the western side of Shoreline Drive. We had hoped for a different view of the lake, and the food looked good in the photos on Yelp.

The revitalisation of Sandusky is more apparent in the residential area near the lakefront. The newly constructed apartments and condos don’t match Sandusky’s historic architecture. The ones shown here remind me of the Jersey Shore. 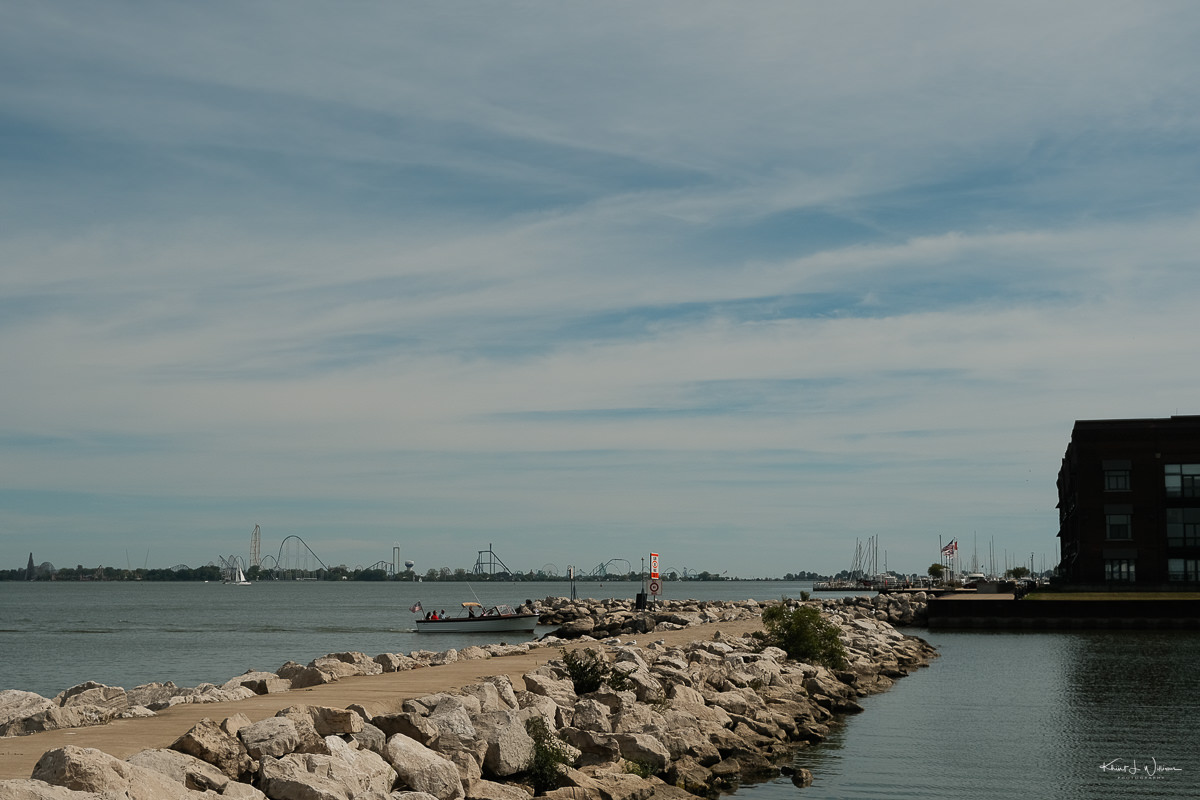 Dockside Cafe is a "dockside bar" offering traditional pub food such as fish and chips, burgers, hotdogs and french fries, along with an assortment of chilled wines, canned beer, and outdoor seating. We could see Johnson's Island in the distance. We sat and enjoyed the lake view but not for too long. Unfortunately, the area near the "cafe" was attracting a lot of flies. We ate quickly and explored the area around the dock near Chesapeake Lofts.

Chesapeake Lofts is a condominium complex built inside what appears to be an old warehouse. According to their website, the building was initially constructed by Hinde & Dauch Paper Co. in the early 1920s but was occupied by Chesapeake Display before the conversion to housing. The building is on the National Register of Historic Places.

Bhavna and I had talked about returning to Sandusky in the future, and we were wondering whether some of these condos might be available on Airbnb. Indeed quite a few of them were available1 at this time of the year. We looked at some of the units available. The outside of the building may be nondescript, but the inside offers various condominium layouts. We found large units suitable for a family vacation and smaller one-bedroom units that would suit our needs. 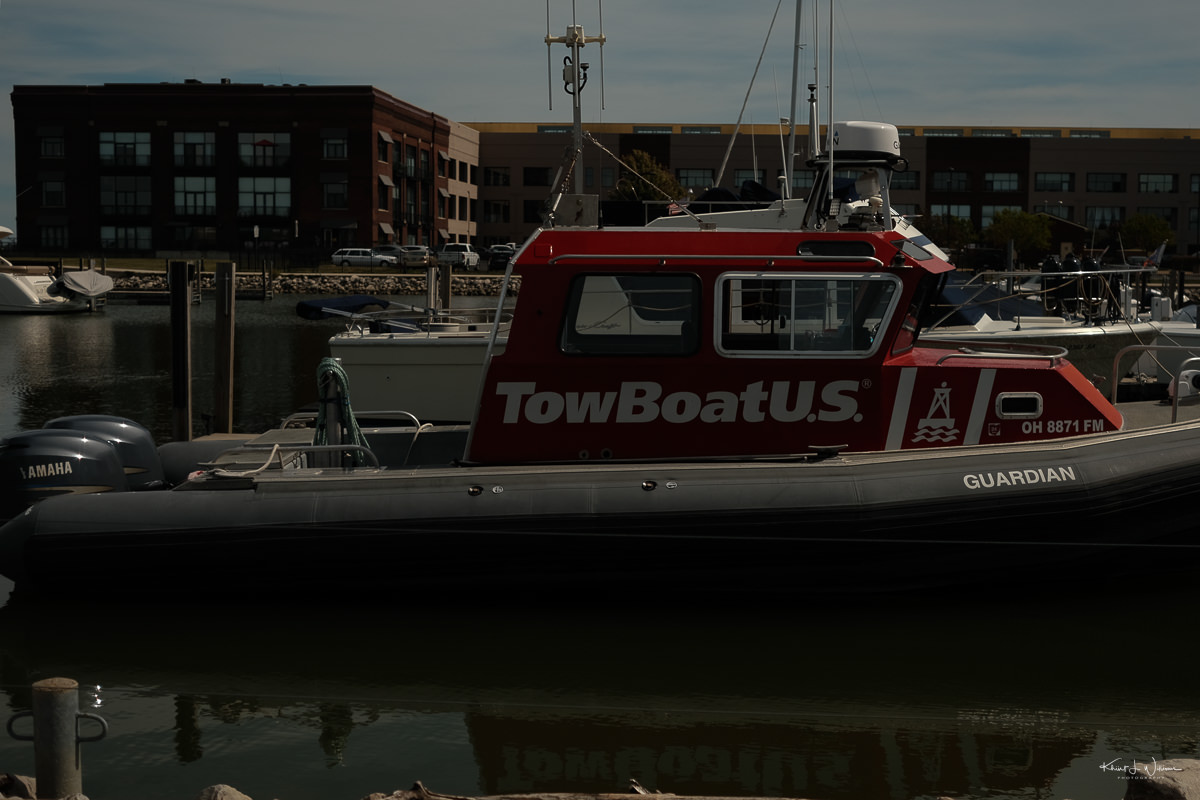 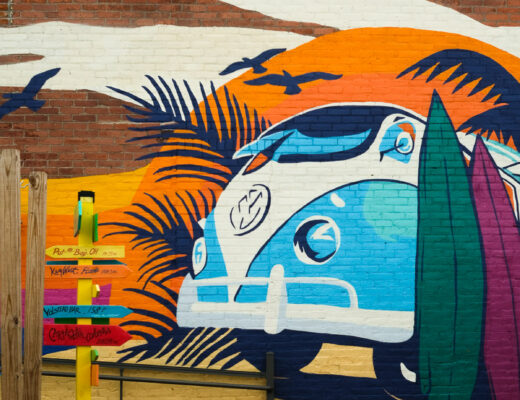 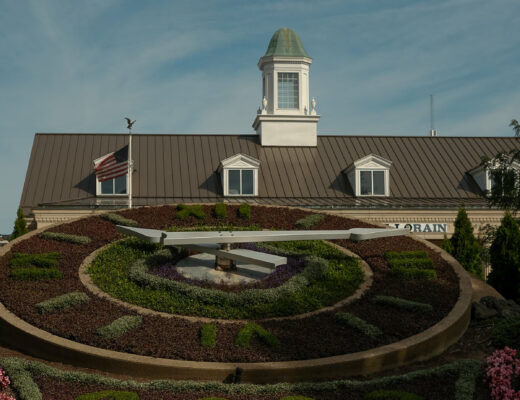