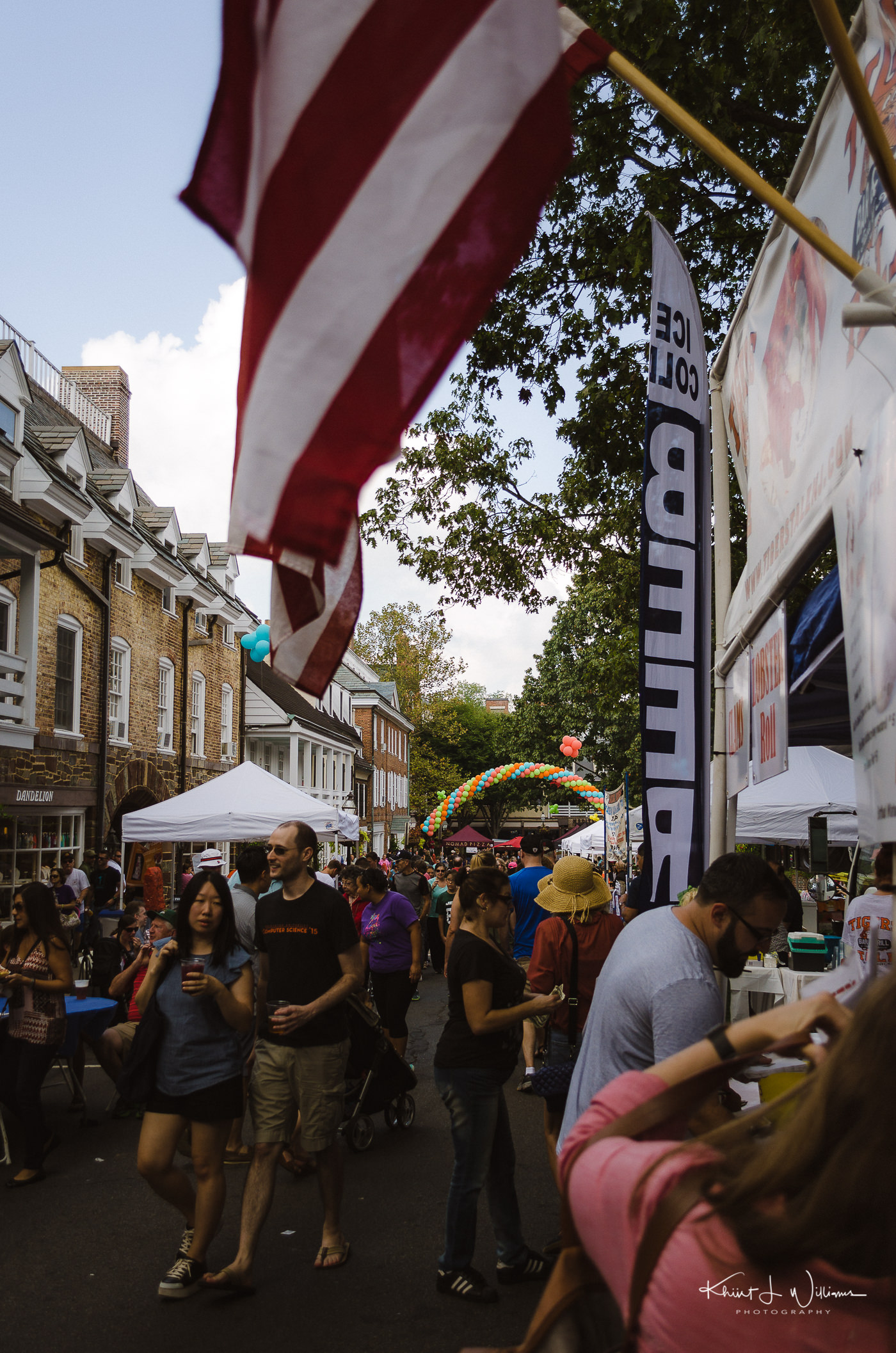 If you want to read content in Facebook, you have to log in and have an account and participate there directly, you cannot just subscribe to five peoples’ content via RSS and read it anywhere you want. This monopolistic behavior is exactly the reason we call them silos. Content goes in but doesn’t come back out. Like the early days of AOL, some people now think that Facebook is the internet. Once you’re inside and using their system, they literally do everything they can to keep you from escaping including framing external content within their app so that you can more easily go straight back to their addictive Facebook stream.

But let’s ask us an important question: Where exactly is all this content on Facebook, Twitter, et al. coming from? While a significant portion is coming from individual users whose entire online presence and identities are on these platforms, a relatively large part of it is being pumped into these silos via API or similar access from blogs and other websites in an attempt to increase their reach and interaction.

Just think for a minute about how close the New York Times and other news outlets have come in the past several years to potentially shutting down their own websites to push all of their content delivery into the capable hands of Facebook? Or how many magazine outlets transitioned from other platforms like WordPress and even Tumblr to Medium just before Medium made their recent pivot and let go of a major part of their staff? Can you imagine how troublesome or even catastrophic things would have been or would be if sites like Medium or Facebook went down, got bought out, or disappeared altogether–potentially taking all their data with them? Or what happens weeks, months, or even years later if those social silos change their minds?

So if we go back to our first paragraph and think about what we’ve just covered, we might consider the fact that most traditional feed readers have simply become middle-man software for feeding data into social silos while extracting little, if any data, back out. This is a lopsided bargain and is, in large part, what is inexorably killing the traditional feed readers’ business model.

Chris is working on a book; a sort of users manual to creating more open spaces. I can't wait to read it.

I wrote or linked to a number of articles in 2014 and 2016 about the downsides to social media and my attempts to free myself from Google and Facebook's experiments. I no longer spend any significant time on either platform but I am quite excited to have found the tribe that understands the vulnerabilities these entities present to an open web.

Back in 2012, I read John Battelle's responses1 to Facebook's change in terms of service:

As the years have progressed the web has gotten a lot more social, and it makes more sense to have our own brand and site. We can still be ‘on’ Facebook in the sense that we plug into News Feed and fan pages, but having our own brand gives us full, top to bottom control over the product experience, something that we think is critical for building the best tool possible for organizers to create campaigns for social change. 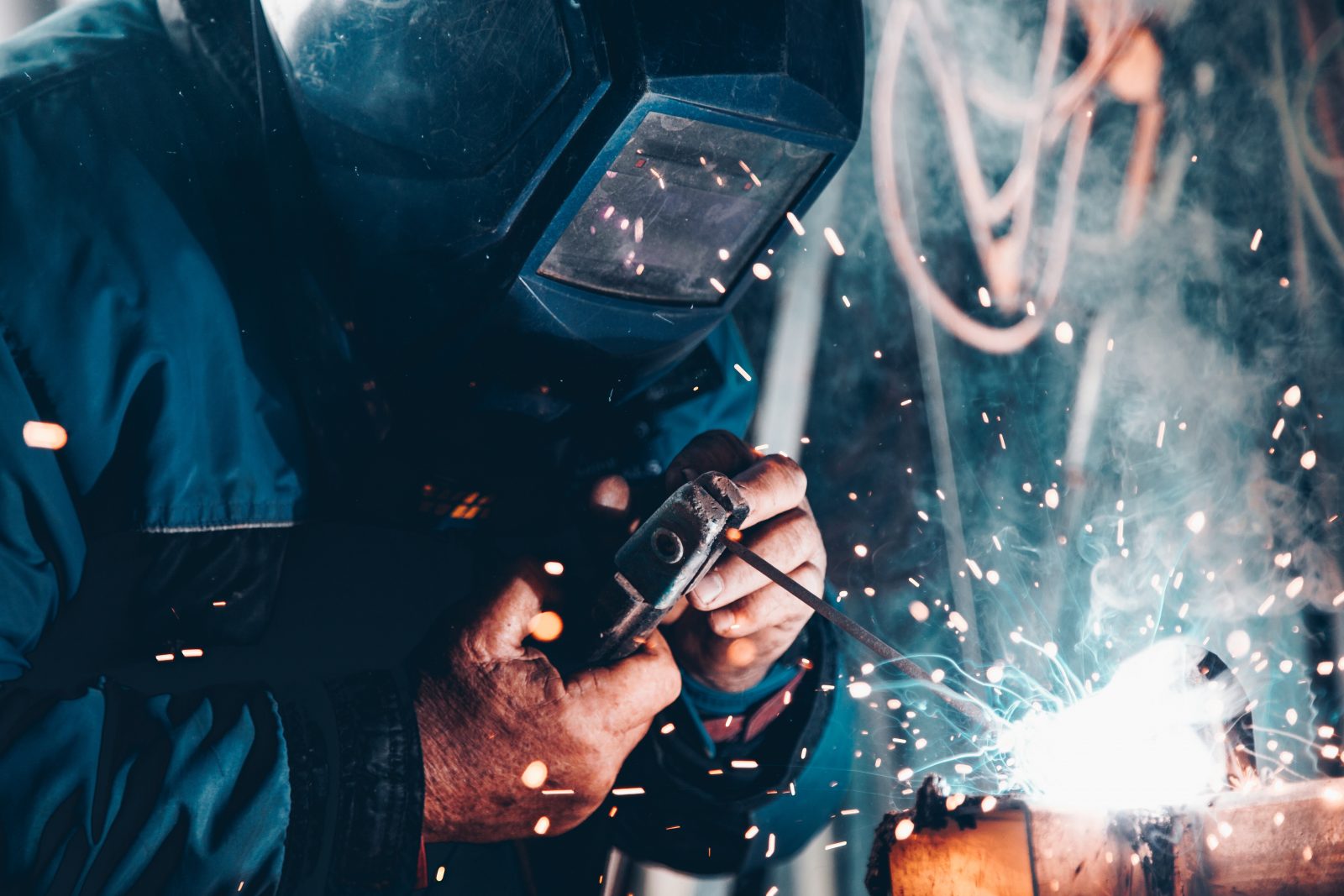