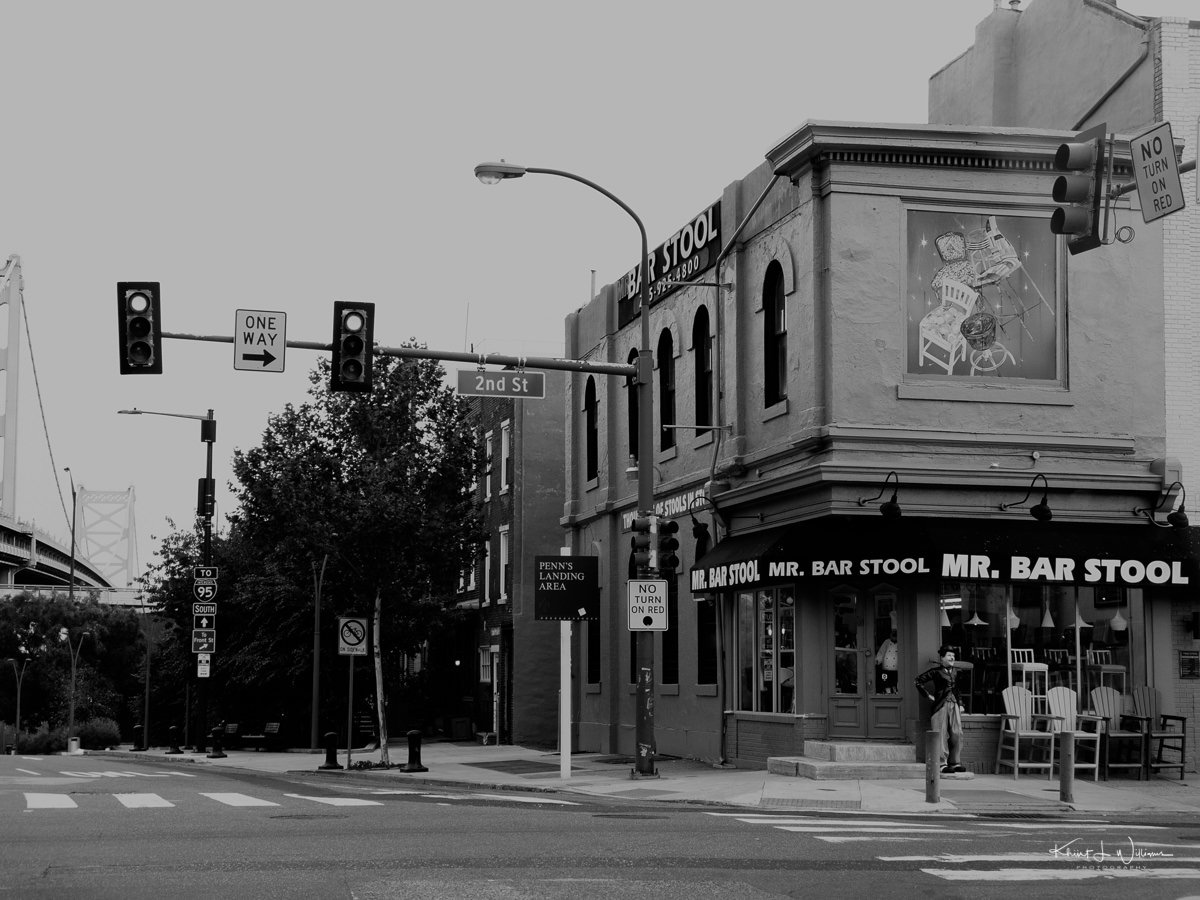 … my general impression about where Mac OS is going is that Apple wants to turn it into a sort of low-maintenance system. The pretext is security: lock down this and that because it could be exploited; remove this and that because it's code we can't be bothered to update or optimise, it could potentially represent a vector for an attack, blah blah. Meanwhile, let's also use these security measures to make the life of the already stressed-out Mac developers even harder.

In 30 years as a Mac power user, what I have been appreciating about Mac software was the ability to think and act outside the box, so to speak. In recent times, Apple seems hell-bent on keeping Mac software inside the box. The walled-garden model and paranoid security made and make definitely more sense on mobile systems. I appreciate being able to look for and install apps on my iPhone that won't mess with my device or present a security risk for the operating system or for me as a user (although Apple hasn't done a great job at keeping scams away from the App Store); but on the Mac I want to have more freedom of movement. I'm an expert user, I know the risks involved. Let me tinker. Give the option to have a locked-down Mac for novice users who expect to use it like an appliance, or in the same way they use their phones and tablets. Leave the 'root' door open for those who know what they're doing.

To be clear. I like my Apple devices. I spend thousands of dollars on Apple products for my family and me. I have the right to complain where I think things are not meeting my expectations. Apple is not infallible.

Since Apple can't be bothered to update the open-source components of their OS, I am happy they will be removing deprecated software. It is better to see the kids placed into foster care than to watch them be abused and neglected by their parents.

It's getting a lot harder to defend Apple's action. I know many long-time Mac users — I was the president of the Princeton Macintosh Users Group for about five years - and macOS developers are not happy. I don't think anyone should dismiss the concerns of this user base with a wave of the hand. It tends to get people angry when they feel like they are being told their problems are irrelevant.

I switched to the Mac platform (from Windows) before it was popular to be on a Mac. I changed because OS X was UNIX and had a usable GUI, and I could run well built commercial software and use (or write) open-source software. OS X was open, and I could tinker to my heart's content.

It feels that with each release, the *NIX part and the openness are being deprecated.

John Gruber’s on the iPhone SDK

Shipley : Success, and Farming vs. Mining