I love HDR and I love iPhone photograph apps. I've bought about 10 since I purchase my iPhone 4 last spring. Right now I have four in a Photography folder on my iPhone. One of those is a new app, iCamera HDR. iCamera HDR is from Everimaging Ltd, the same developers who produce HDR Darkroom, an HDR application for the Mac. While I have no experience with HDR Darkroom — I prefer Photomatix Pro — from the developers web site it appears to produce stunning results. I wanted to see if they could bring that same feature set to the iPhone. I contacted the developer who was kind enough to provide me with a promo code to test the app.

Upon loading the app I was presented with a simple screen prompting me to take a new photo or to use a photo from my iPhone photo library. Like a true geek, I opted instead to check out the Options.

Good thing too. There are quite a few for controlling how the iPhone camera captures the images that will be used for HDR.

I drink a lot of coffee and I often find it challenging to keep the iPhone 4 camera still while I take a shot.  With HDR it is very important to capture multiple exposures of the exact same scene and any sort of movement — whether in the scene itself for from a shaky camera — can ruin the results.  iCamera HDR have settings that should work well for the water drinker or the caffeine addicted; like me.

iCamera HDR allows for control of the exposure bracketing.   You can choose use the default iPhone camera (Standard), create an HDR from a single image, or manually set different exposure points.  I preferred to use to use the HDR Auto mode.  With this set iCamera HDR will use analyse the scene and automatically set the exposure points.  I think there is a setting here to please about every photographer.

I did not experiment with the image quality settings so I'm not sure what High, Medium, and Low really mean.  I expect these are just a way to set the expectations of the photographer when it comes to results.

The camera controls are easily accessible.  After tapping the large shutter button, iCamera HDR prompted me to hold the camera steady before taking the exposures.  I had just had my morning coffee (or two) and image stabilization was welcome. The other on screen buttons provided quick access to the home screen, the Stablizer , the HDR options, and the iPhone photo library.  The Stabalizer and Options buttons activated an onscreen menu where I could change the default settings.  Tapping the screen allowed me to change the focal point of the lens (and adjust exposure) for that point in the scene.

After tapping the shutter button, iCamera HDR analysed the lighting conditions and then took two exposures of the scene.  iCamera HDR then aligned and combined the images to produce an HDR image.

After aligning and combining the exposure I was presented the opportunity to adjust various aspects of the image (B/W point, Highlight/Shadows, Contrast, Brightness, Rotate/Flip, Tone Mapping) to create the result I wanted.  There is quite a lot here but simple slider bars make it easy to adjust values.  The challenge for someone like me is that I can easily spend many hours adjusting every aspect of the image and the tiny screen of the iPhone makes it difficult to notices any changes.  Fortunately there is also an undo button should I end up with a less than pleasing result.

Photo sharing is all the rage in iPhone camera apps and iCamera HDR has the basics — Facebook, Flickr, E-mail — covered but one glaring and important service is missing; Twitter.  I don't know about you but Twitter is where I do most of my photo sharing.  Instagram became an instant hit on the iPhone despite producing low resolution images and having very limited functionality.  I expect that the developers will add twitter in a future update.

While it lacks twitter support iCamera HDR will remain in my crowded iPhone Photography apps folder. I'll be trying it out under various lighting situations to test it capabilities. iCamera HDR is $0.99 in the iTunes Apps Store right now! 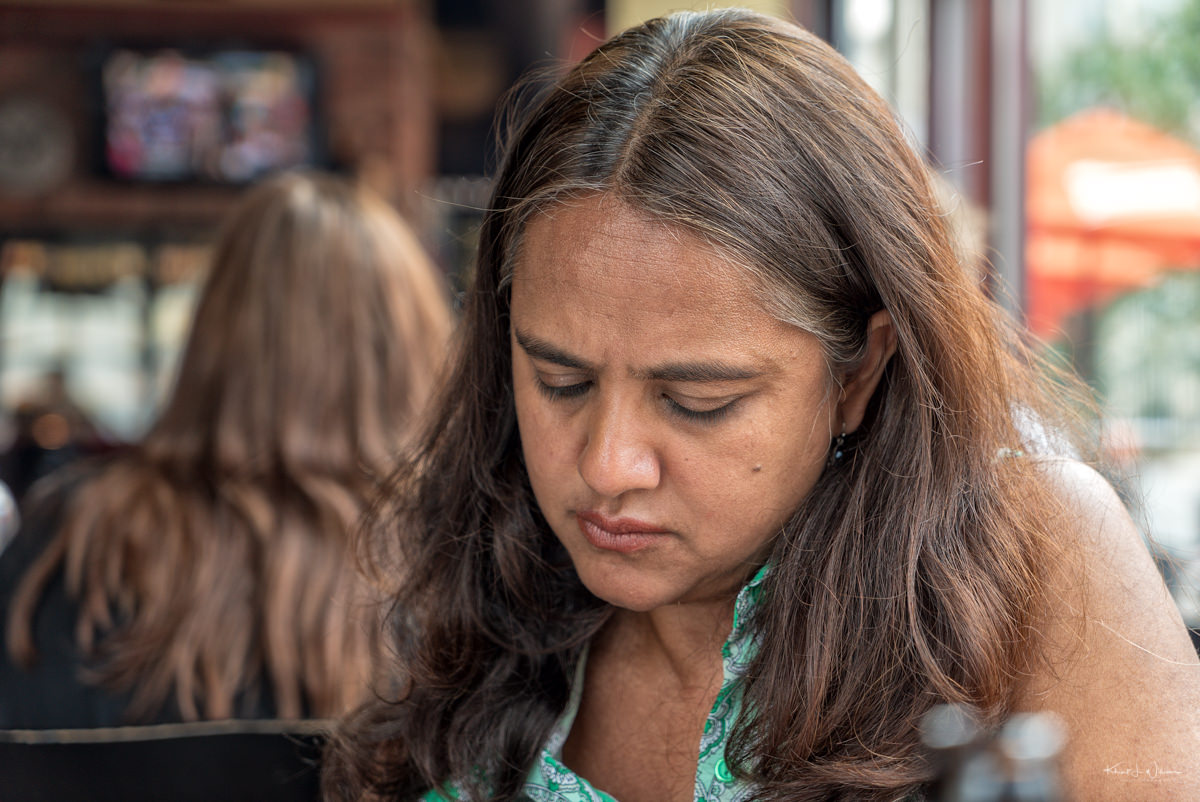 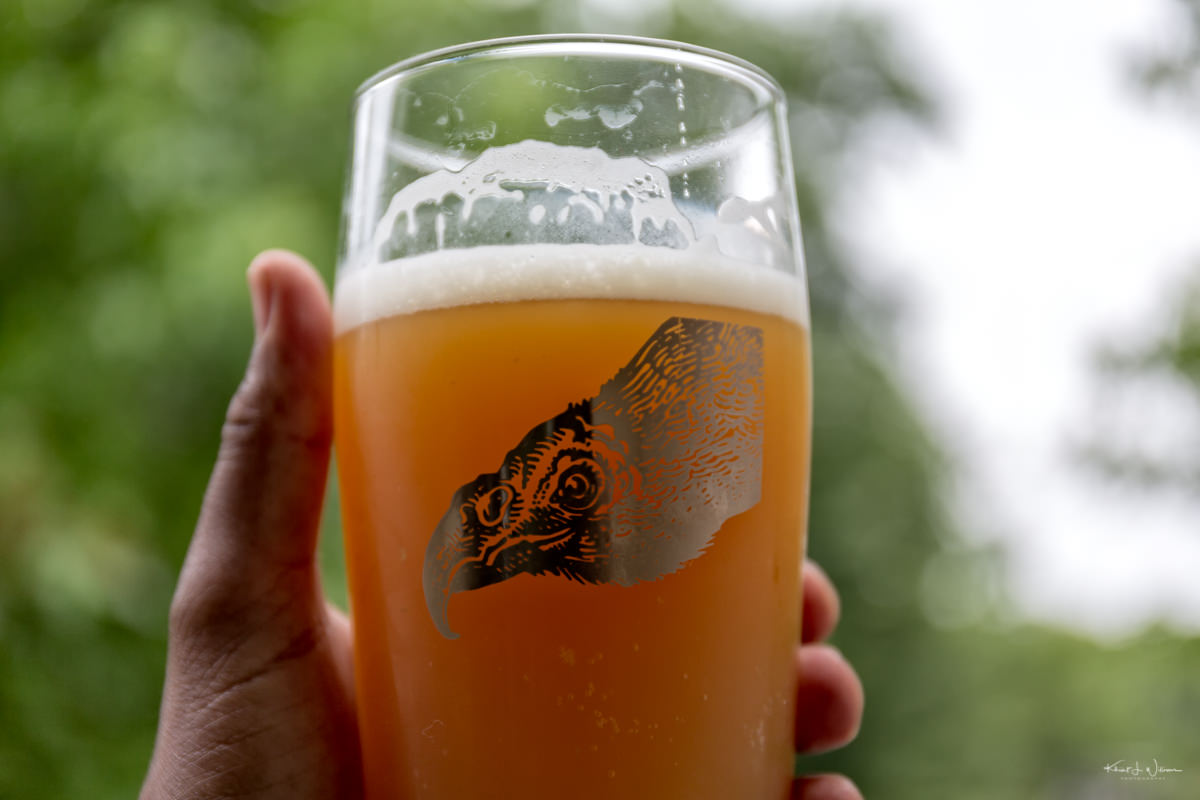