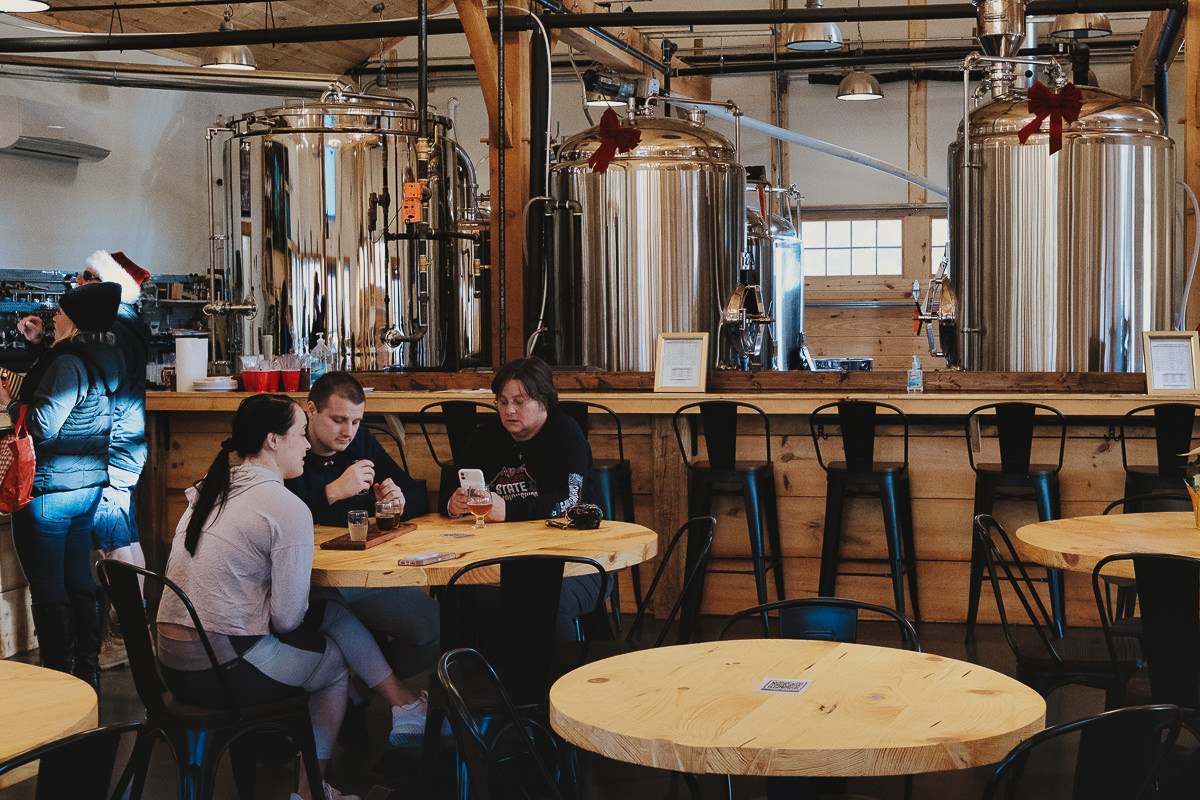 The Readington Brewery & Hop Farm recently opened in the borough of Readington in Hunterdon County. It’s rare to have a new brewery open in this area. We looked at the tap list before making the trip but did not have high hopes that we would enjoy the ales. Our misgivings were confirmed.

I rate the Kombucha inspired ale a 0.1/5, the lowest rating you can give a beer on Untappd. Up until now, my lowest-rated beer was a Corona.

I enjoyed my Bermuda seafood chowder and grilled cheese, but Bhanva disliked her hummus wrap 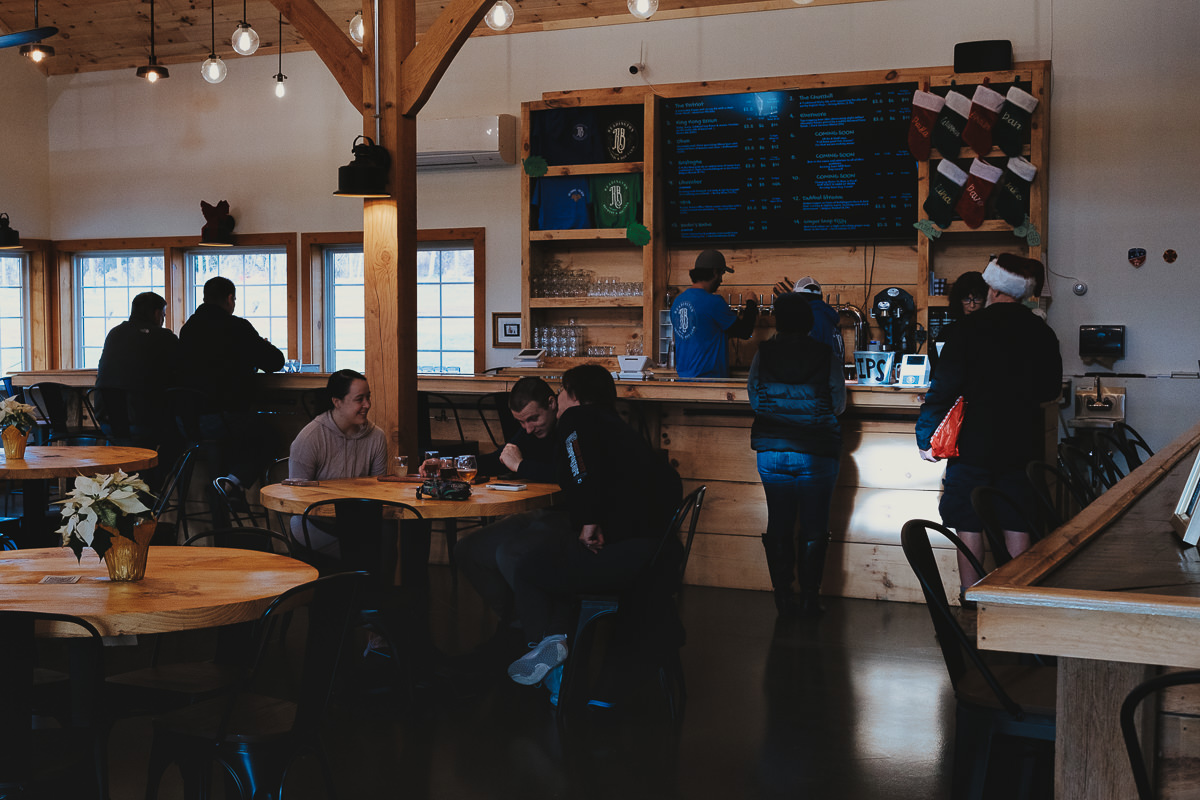