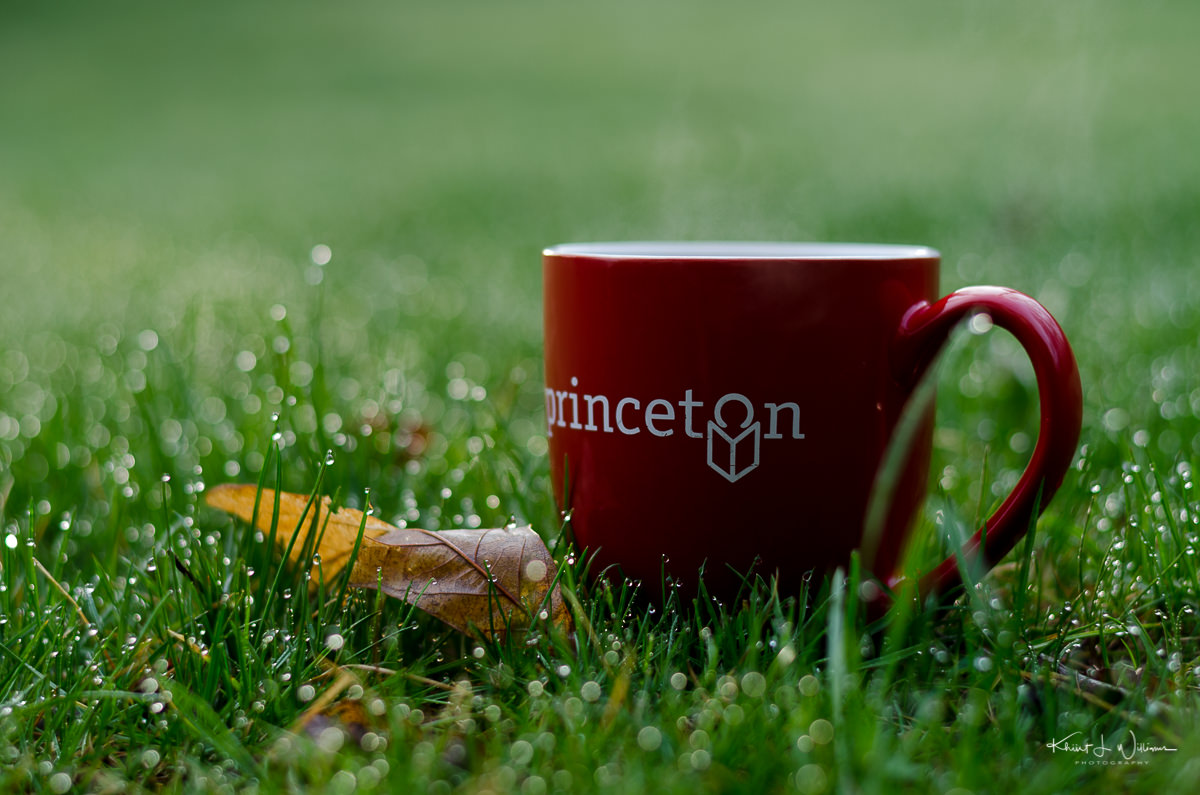 GAS is gear acquisition syndrome. Many photographers often suffer from this ailment which can cause mental anguish.

What's the cure for camera agony of any sort? Just work. Shoot. Get interested in something. Take stock of what equipment you already have, and figure out what it can be used for. Go shoot. Get involved in the pictures. If your camera isn't the last word in high ISOs, then find a little more light and shoot at lower ISOs. You'll live. If your camera doesn't have the best dynamic range, then avoid high-contrast scenes (there are scenes the A900 won't handle, either). If your camera won't print really, really big, then make your prints a little smaller. It won't kill you, I promise. It ain't the camera.

The more that people get interested in the pictures they're making, the less they obsess about equipment. Try it. It's really true—it really works.Full Frame

The problem isn't the gluten. It's you.

Researchers have struggled to determine why some people, who lack the characteristic blood, tissue, or genetic markers of celiac disease, experience celiac-like GI symptoms, as well as certain extra-intestinal symptoms, such as fatigue, cognitive difficulties, or mood disturbance, after ingesting foods that contain wheat, rye, or barley. One explanation for this condition, known as non-celiac gluten or wheat sensitivity (NCWS), is that exposure to the offending grains somehow triggers acute systemic immune activation, rather than a strictly localized intestinal immune response. Because there are no biomarkers for NCWS, accurate figures for its prevalence are not available, but it is estimated to affect about 1 percent of the population, or 3 million Americans, roughly the same prevalence as celiac disease.Columbia University Medical Center

Time to stop and smell the air.

Mindfulness has become trendy around the world in recent years – but in Japan, it’s been ingrained into the culture for centuries.BBC Travel

Theocacao: A Look at the Acorn Image Editor 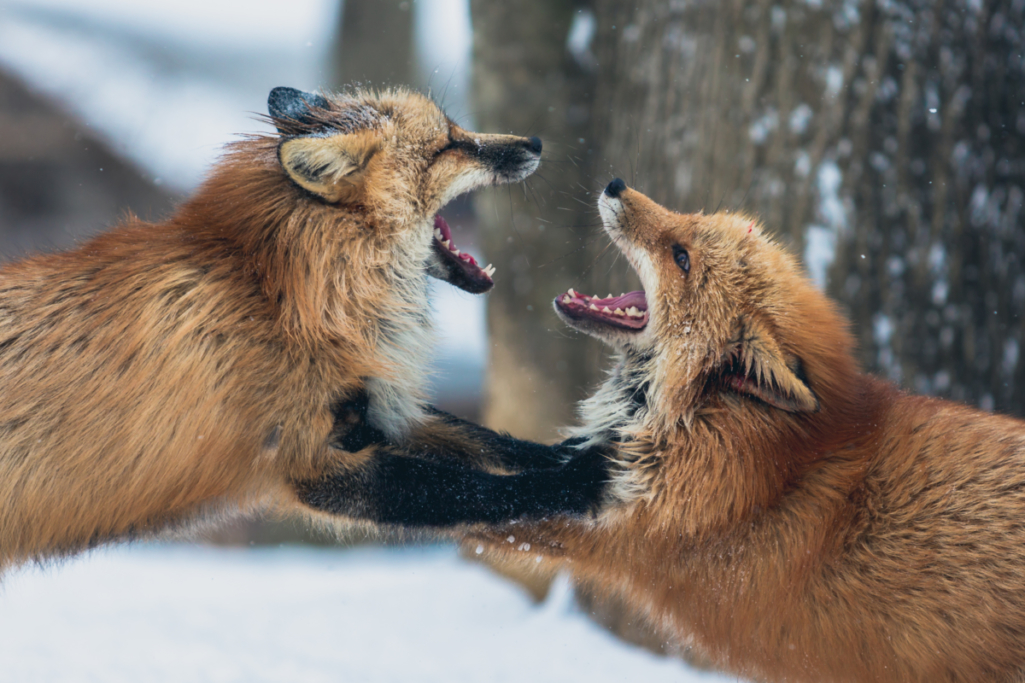