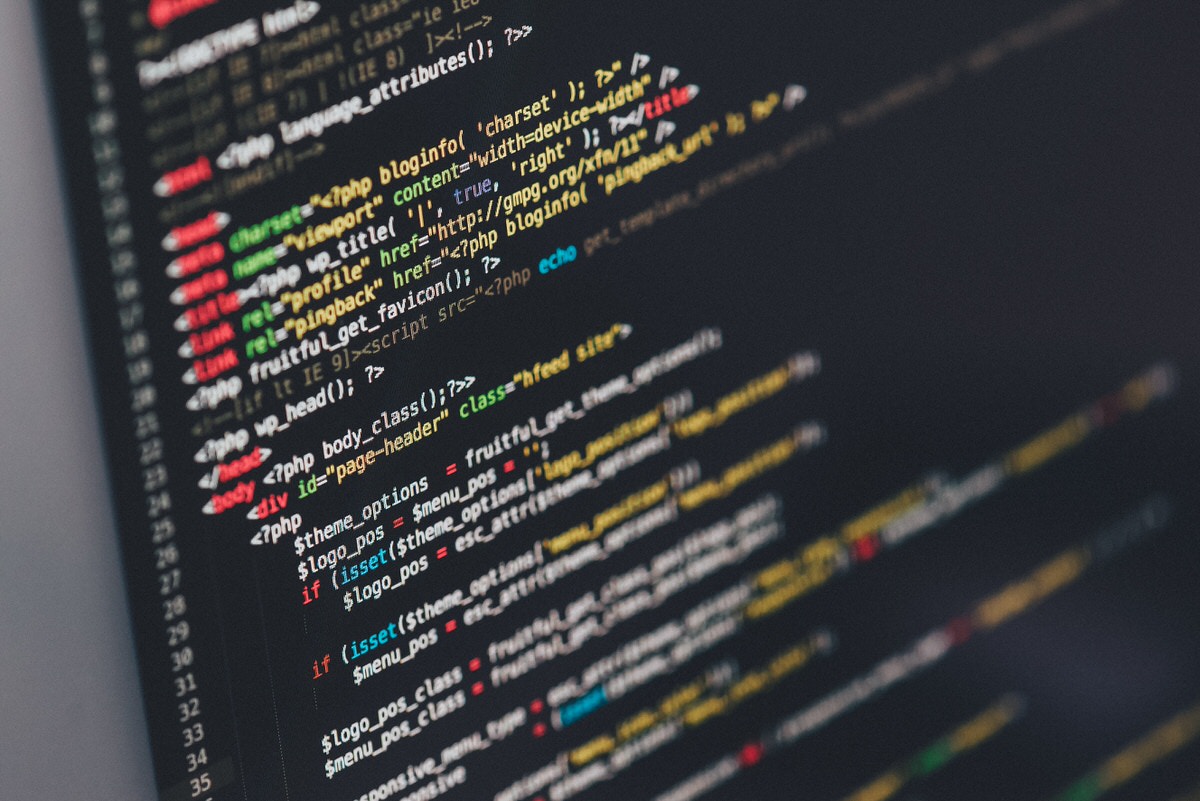 During an email exchange with a friend about the dead programming languages, I did a Google search for "hundreds of frameworks and languages" and got an unexpected result; a link to this list of computer programing language. I like Bradley's breakdown of the list into categories. Looking at that list, I felt a bit of nostalgia.

I learned and wrote code in the following programming computer languages over my lifetime.

I learned the first three in high school and university and used the following five professionally.

I learned the following computer languages, but I have not created anything meaningful in those languages.

And according to this article, because of my Linux and web development background, I can claim to know the following scripting languages and markup languages.

Wow! That's already too many.

I have forgotten how to use most of these. If I had a project to work on, I could reprise my proficiency in Perl, PHP, and Javascript for web development and systems management and systems integration. But I think my favourite language had been and maybe always will be Perl. When I coded, Perl let me be me. It didn't get in the way. It didn't enforce rules dictated by computer science theory. It was said of Perl that "there is more than one way to do it". I love the subtitle of the book Learning Perl, "Making Easy Things Easy and Hard Things Possible". 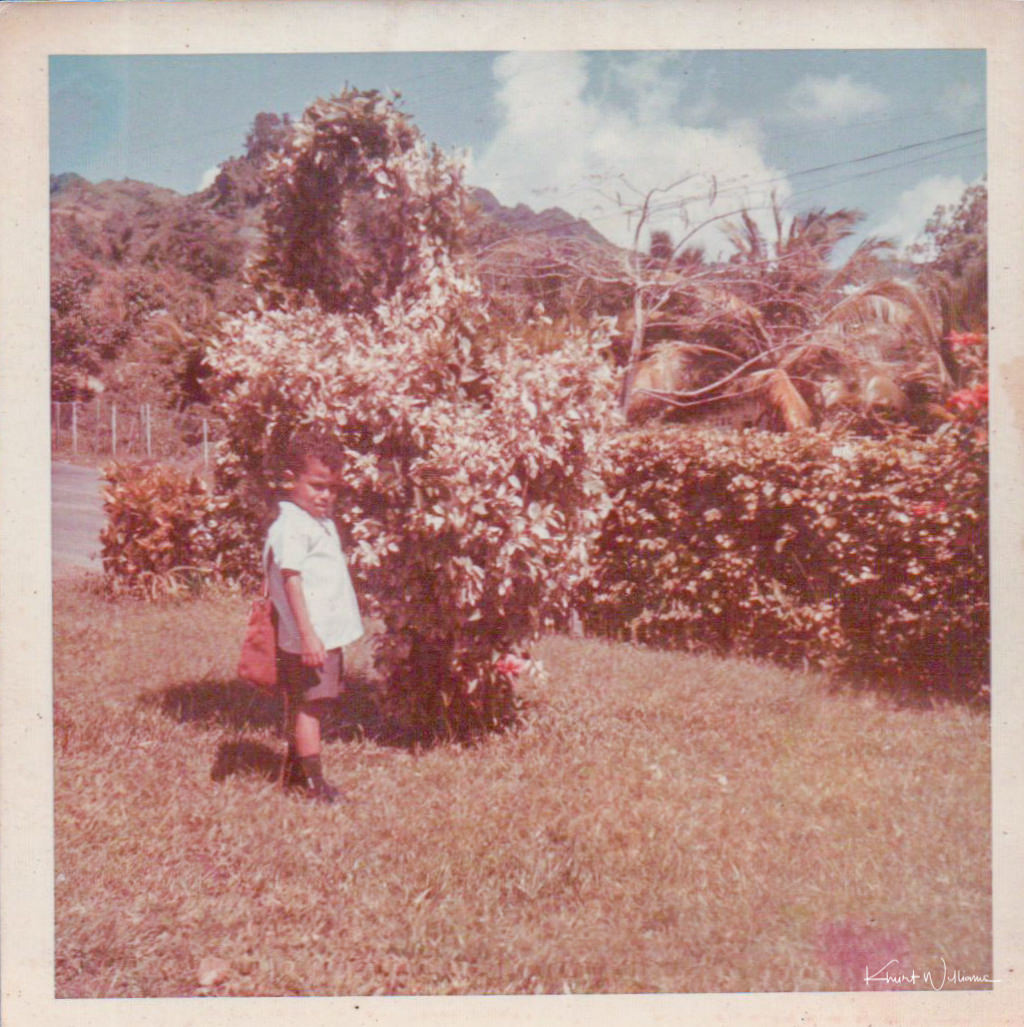