Russian criminals routinely feed Mr. Krebs information about their rivals that they obtained through hacks. After one such episode, he began receiving daily calls from a major Russian cybercriminal seeking his files back. Mr. Krebs is writing a book about the ordeal, called "Spam Nation," to be published by Sourcebooks this year.
In the meantime, hackers have been competing in a dangerous game of one-upmanship to see who can pull the worst prank on Mr. Krebs. They often steal his identity. One opened a $20,000 credit line in his name. Admirers have made more than $1,000 in bogus PayPal donations to his blog using hacked accounts. Others have paid his cable bill for three years with stolen credit cards.

The antics can be dangerous. In March, as Mr. Krebs was preparing to have his mother over for dinner, he opened his front door to find a police SWAT team pointing semiautomatic guns in his direction. Only after his wife returned home from the grocery store to find him handcuffed did the police realize Mr. Krebs had been the victim of "swatting." Someone had called the police and falsely reported a murder at their home.

Four months after that, someone sent packets of heroin to Mr. Krebs’s home, then spoofed a call from his neighbor to the police. But Mr. Krebs had already been tipped off to the prank. He was tracking the fraud in a private forum -- where a criminal had posted the shipment’s tracking number ­- and had alerted the local police and the F.B.I. 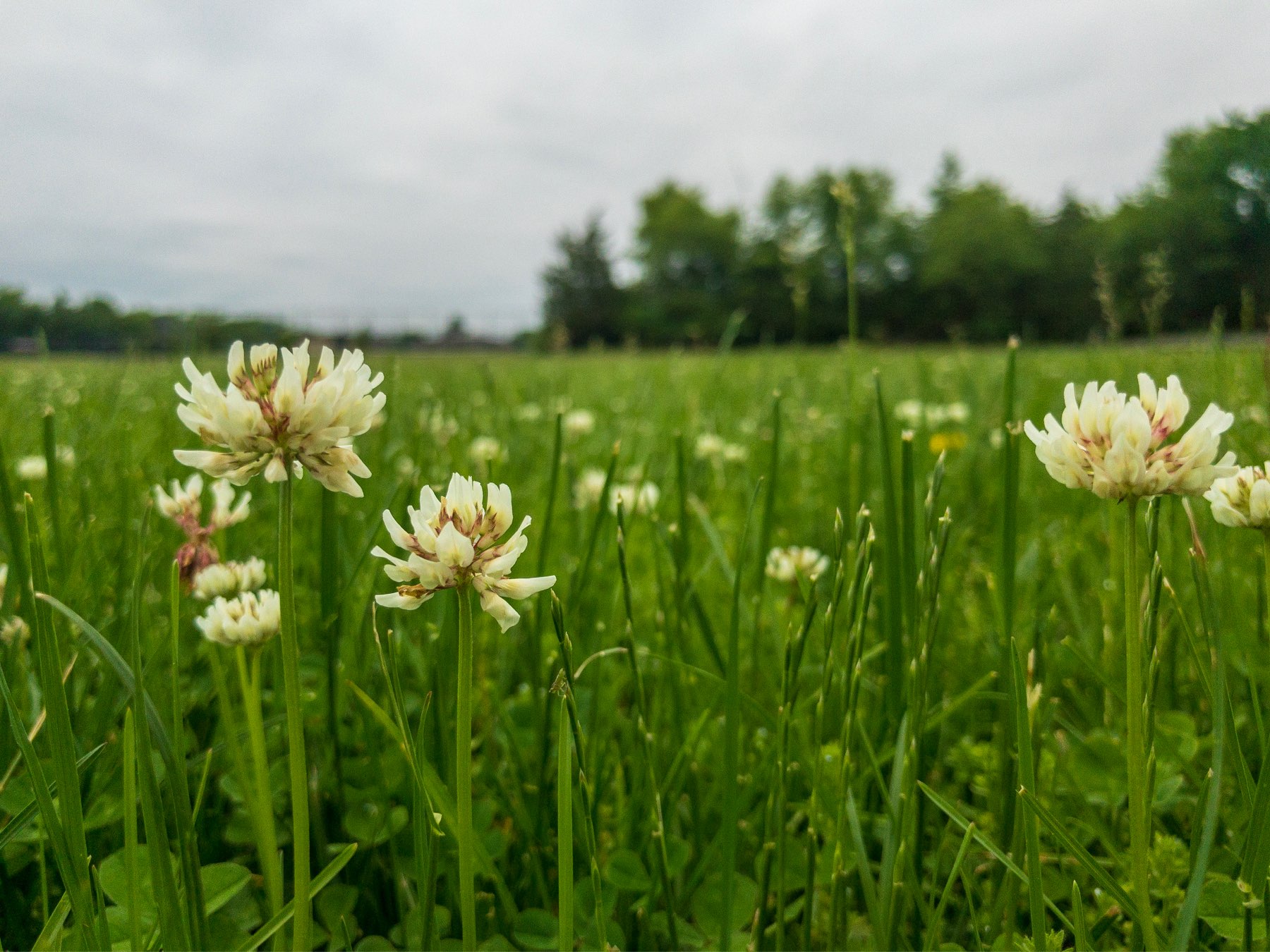 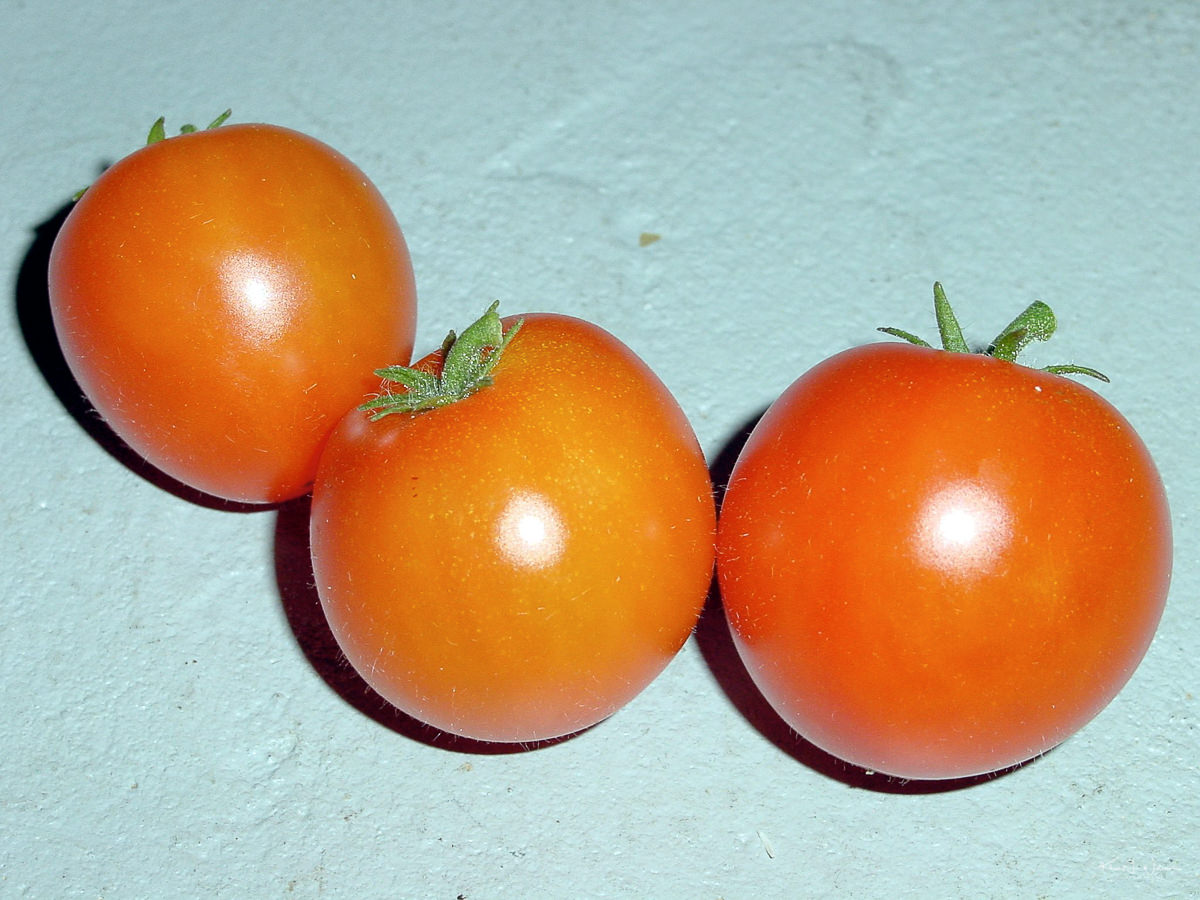