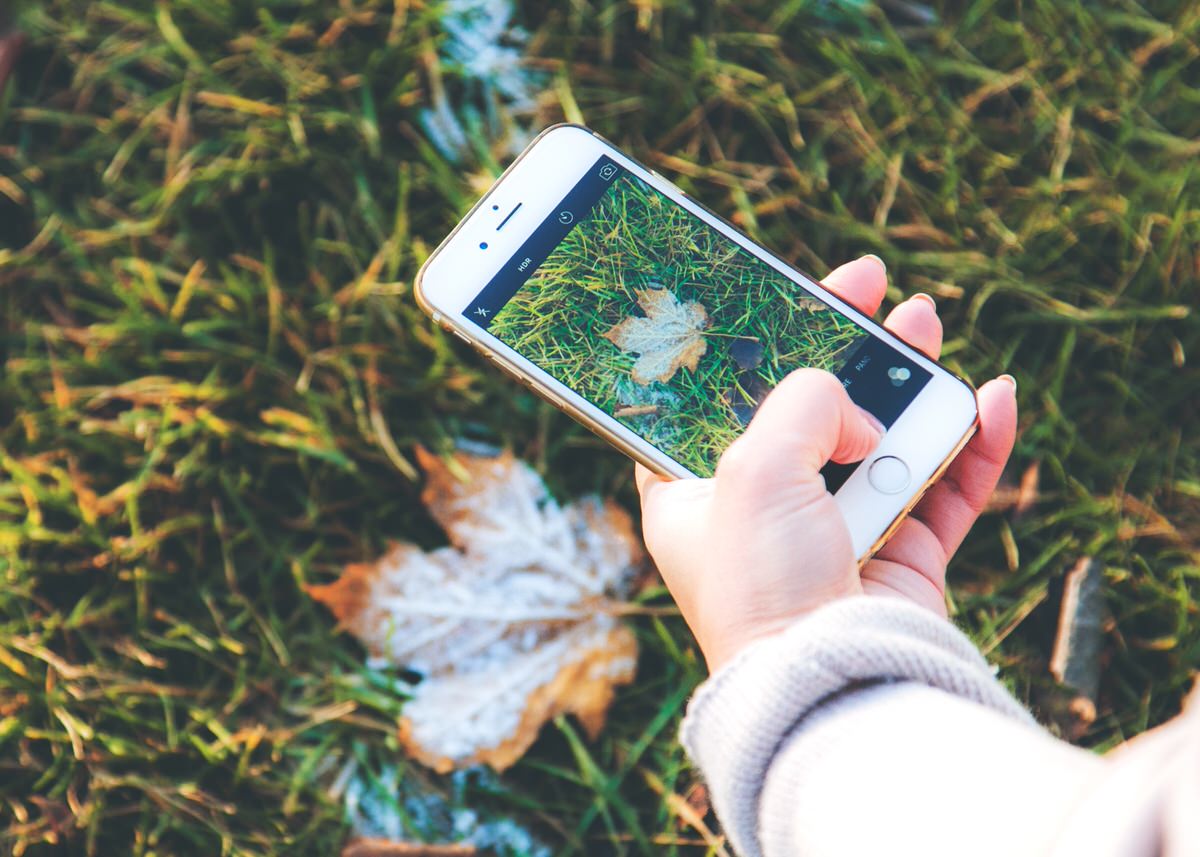 Apple recently updated the iPhone 4 camera app with an HDR feature.  But HDR apps were available in the app store before that.  Which is a good thing since HDR feature is not available on older iPhones.  One of those apps is Pro HDR which I recently started using.

eyeApps LLCs Pro HDR can be as simple to use launching the app and hitting the on screen Automatic button.  Pro HDR will analyse the scene and take two photos — one exposed for the highlights and the other for the shadows.  The two images are combined and auto adjusted to give a pretty good HDR image.

Pro HDR will work any image in your iPhone library while the native camera app only work for photo taken in that instant.  Pro HDR also provides controls to adjust brightness, saturation, contrast and warmth.  In manual mode, I was able to tap the screen to guide Pro HDR on where I thought the important highlight and shadows were in the scene.

Below is an standard image taken with the iPhone 4 camera — no processing of any kind.  Notice how the highlights on the walls of the building in the background are blown out.  The image was shot with my iPhone 4 on a tripod mount. 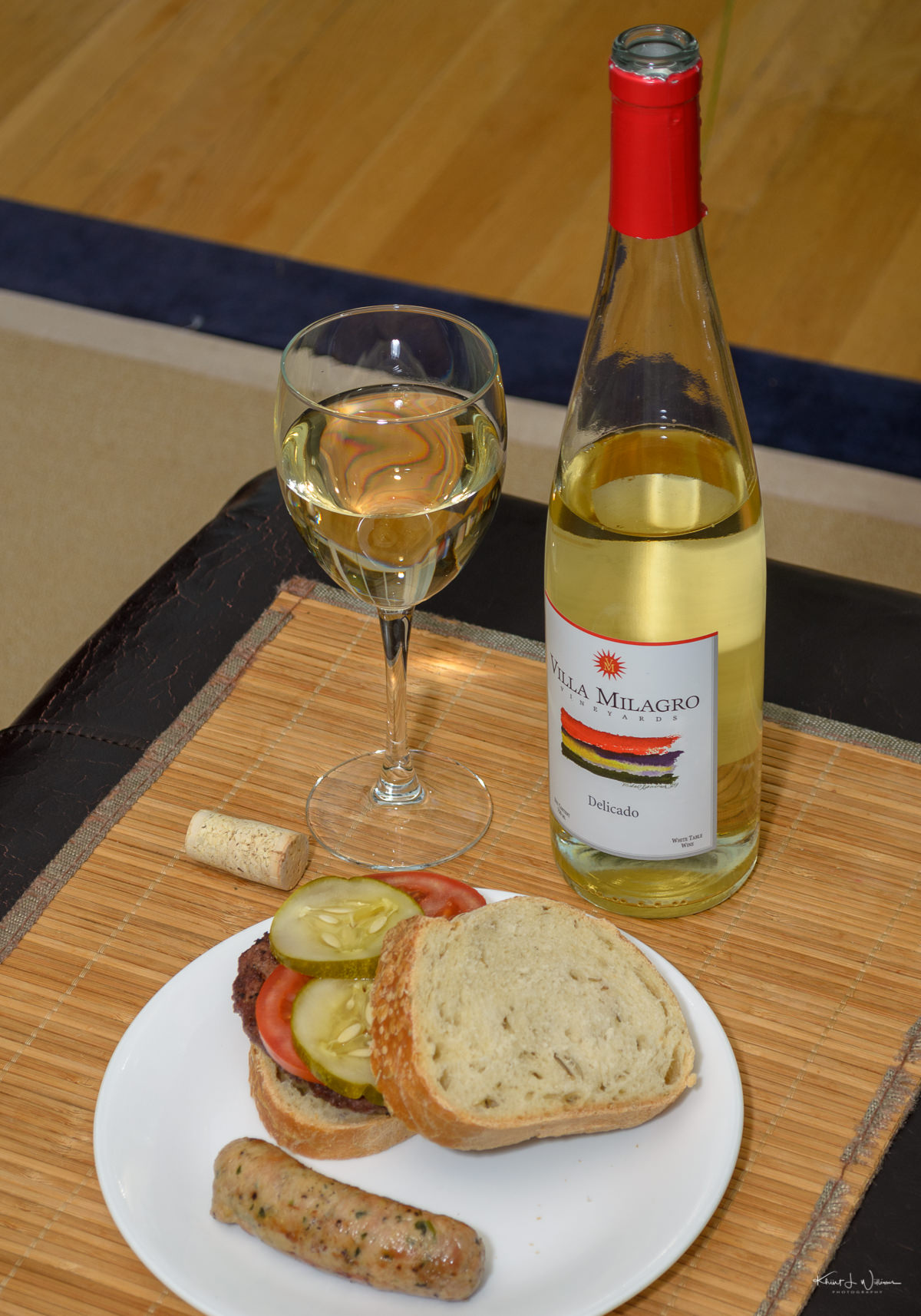 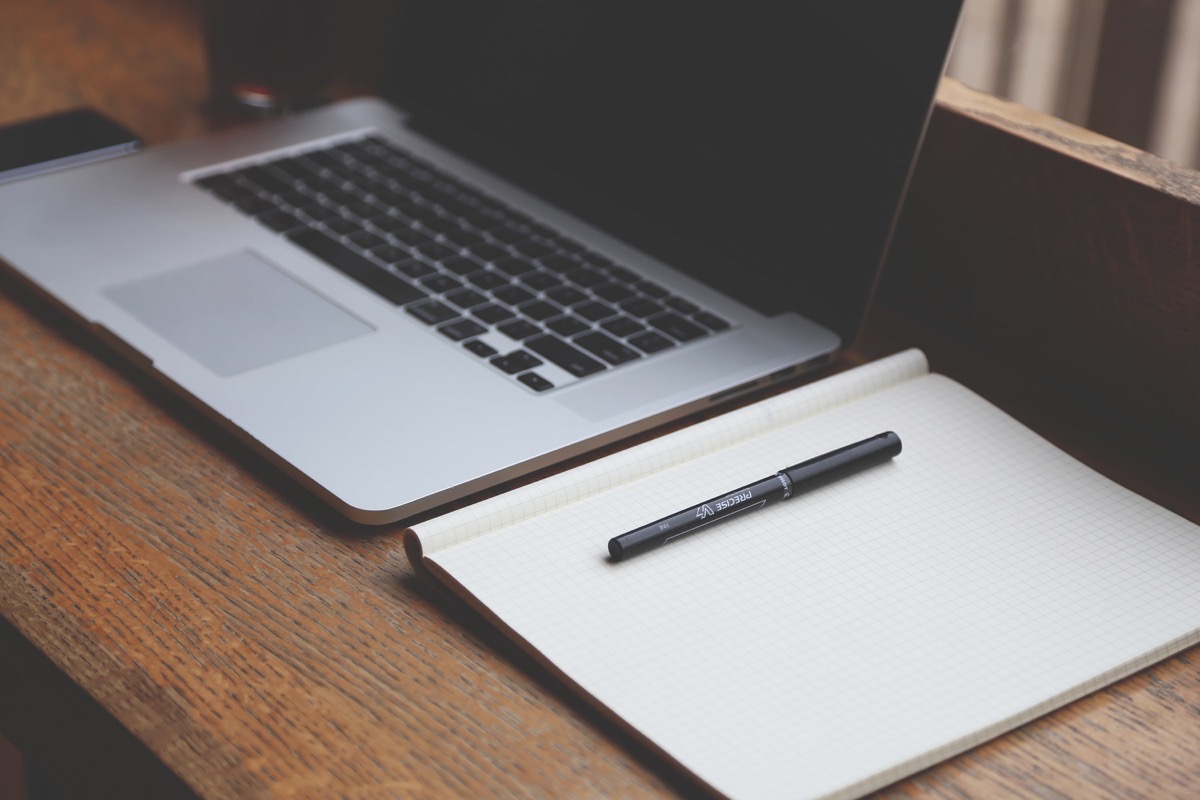