I discovered a new iPhone photography app called FIMO via the CameraGoCamera blog. FIMO is a vintage camera app that allows users to add retro filters to their pictures. FIMO tries to simulate the look of analogue film stock, including famous classics such as Kodachrome 64, Portra 160NC and Tri-X. Many apps mimic the look of analogue film stock, but FIMO has a few unique features.

The FIMO film simulations add scratches, dust, frame shakes, and other old defects one might find on an old film print. What's unique is how it simulates the process of loading and unloading a roll of film. There's a cool animation when you open the film door to swap out film rolls. Some of the films are free to, but others require an in-app purchase after shooting three frames. Rolls of film sell for about $0.99, although some rolls sell for $1.99.

I don't have any postcards to share. I was never into postcards. . I don't think it's a good idea to write personal thoughts on the back of a generic photograph that anyone in the post office can read. If someone were to send me a postcard (and no one I know send postcards to anyone), I would most likely look at it briefly before tossing it in the trash.

Bhavna wife thinks this is a negative way to look at postcards. She thinks postcards are a way of saying, "I'm in this lovely place and I thought of you". I don't see it this way. In any case, she neither sends nor keeps photographs either.

So for the challenge, I will share a single photograph that I think one might find on a postcard. This photograph has no meaning to me. I have to wonder why I even have it.

I have also tried many film simulation recipes from Ritchie Roesch and Jamie Chance to create in-camera JPEGs. But recently, I have been skipping the JPEGs altogether as I prefer to work on the RAW image files. I may apply a film preset or profile in Adobe Lightroom, tweak the sliders to my liking or pull the image into Luminar AI. I am usually happier with the result. 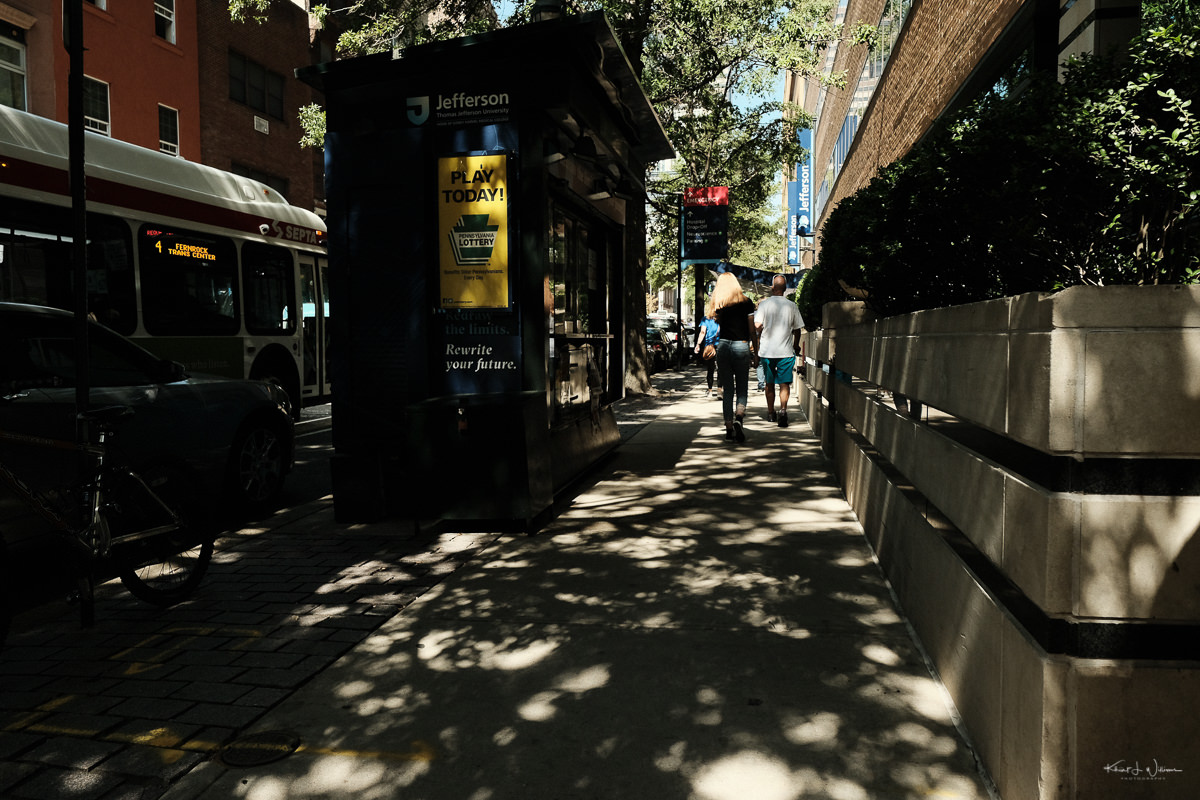 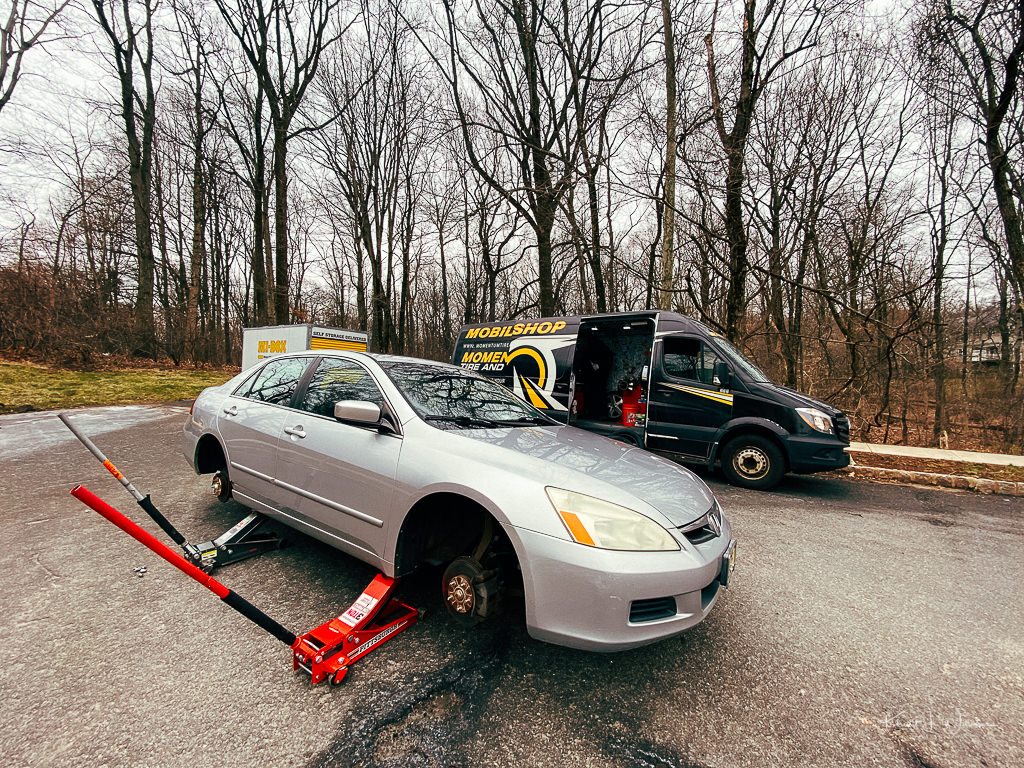