Ramadan’s talk was titled Creating Thriving Societies in Troubling Times. His thesis: embedded in the core of every ideology, philosophy, culture, and religion is a single, underlying ambition: peace. This animating, common principle is the hope of living in peace with one’s self and with the outside world. Ramadan calls it the ‘intimate universal.’ The idea here is that Tariq Ramadan (a Muslim) and myself (a person who can’t make any sense of beliefs in unfalsifiable deities) still share something essential in common. At the end of our respective logic trails, we end up aiming the same destination: a desire for peace within ourselves and our world. What gets us into trouble is ‘othering’: failing to recognize the common humanity — the ‘intimate universal’ — in one another. When a population fails to acknowledge the humanity of another population, the certain result is victimhood: they took our jobs; they are changing our society; they don’t follow our customs; they, them, those people… At scale, like a virus, this attitude snowballs into populism. “Populism is victimhood,” says Ramadan. And such mass victimhood manifests itself in a agenda to oppress, silence, and control someone else — specifically another group of someones. Popularism is victimhood

Trump is coming in and the liberals seem committed to try and convict him before he starts on Monday. Indeed it would be reciprocal, so there’s a pleasant symmetry in that. But thermonuclear war has a similar symmetry as well, and similar outcomes. It’s clear that Trump deserves any opposition he receives. The tones of racism, sexism, and disregard for truth were consistent throughout his ascendancy. But as the holders of these pitchforks we have options, and we’d be well-served to evaluate them before the chants and fires begin. Could we prosecute his previous offenses at every turn? Yes. Would we be justified in this? Probably. But those aren’t the right questions. The right questions center around what anyone gets out of the approach. The counter for Trump’s previous infractions sits at 3,278. I kept track. And in some world the best thing to do would be to make him pay for every single one. But we don’t live in that world. We gain nothing by emulating the GOP in a commitment to oppose his every move. At least not yet. What I propose is very simple. We reset the counter. On Monday it drops to zero. Reset Trump's Counter

How to manually send a Pingback 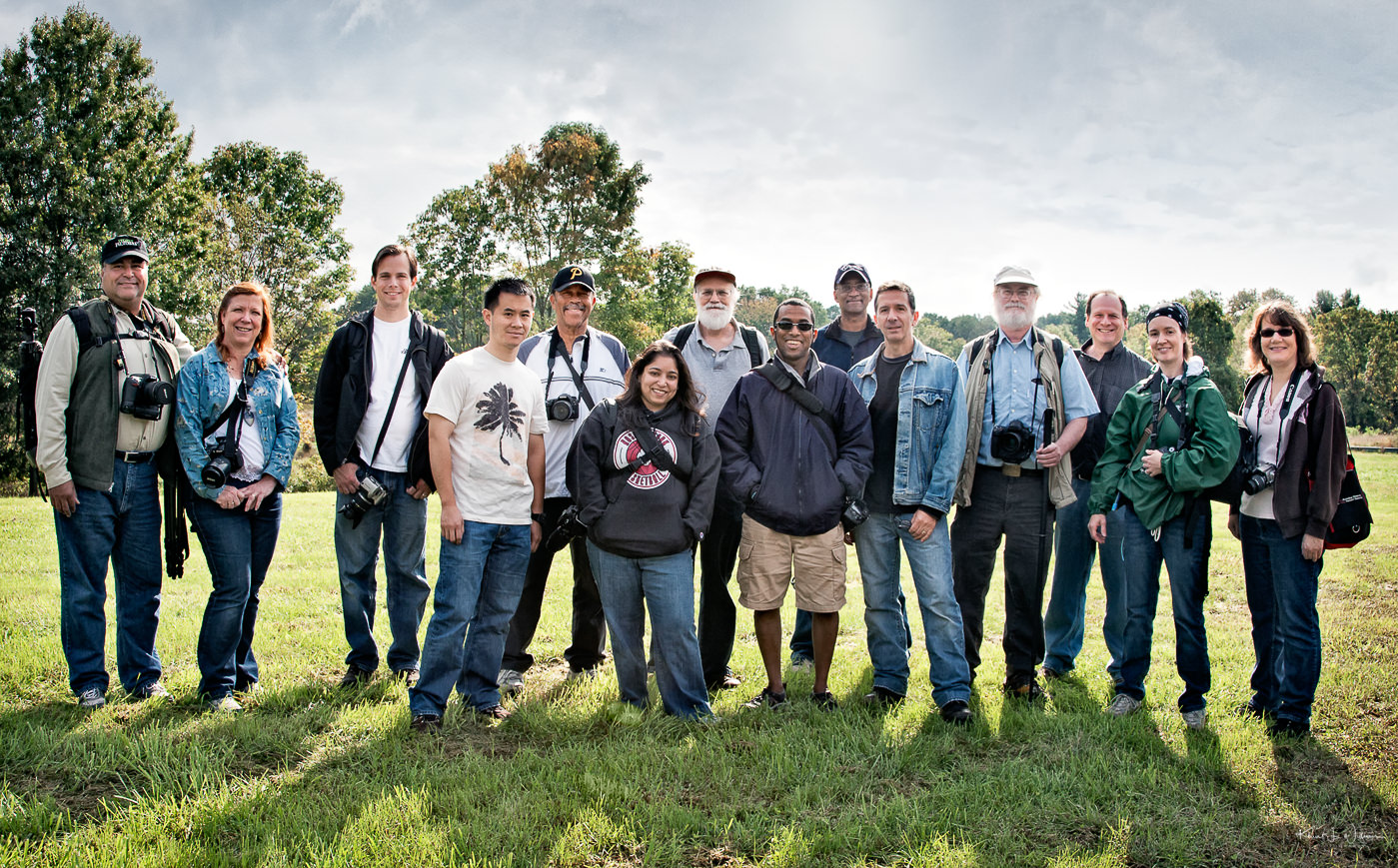 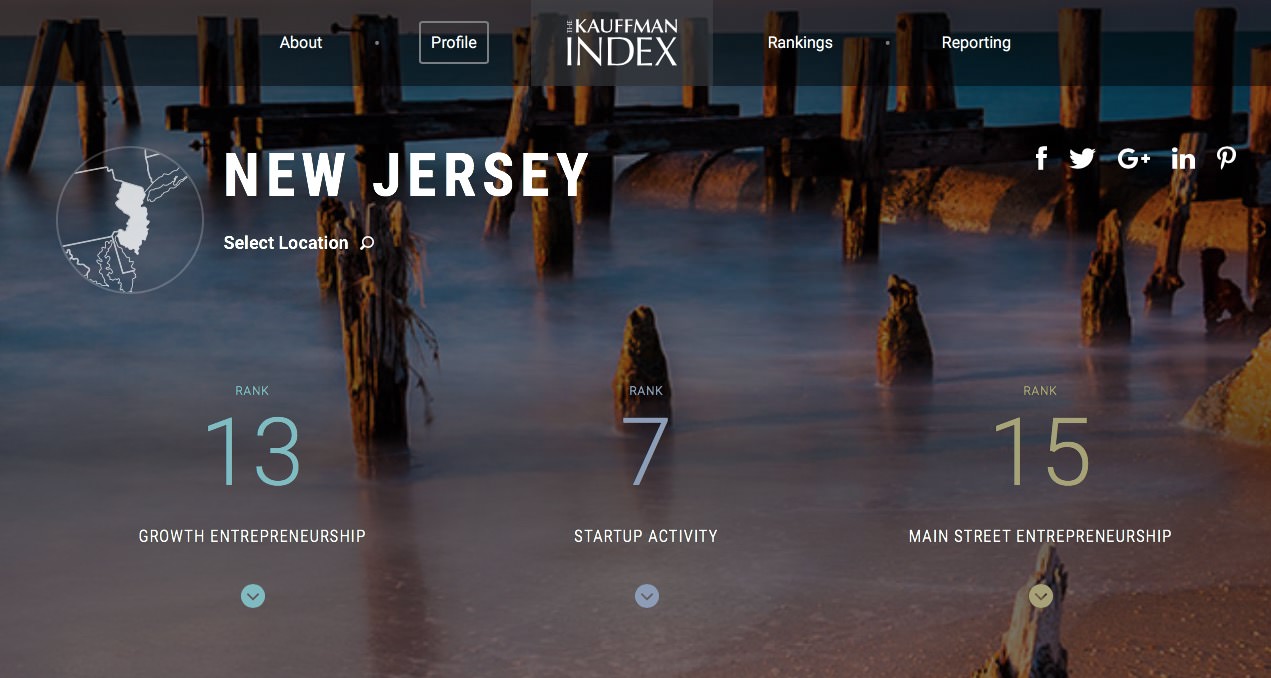