Photo Editing on iOS is a mess

I edit a lot of images on my iPhone 6. Most of them are images taken on the phone with the native camera app or imported and then edited in one of the several apps. Sometimes I used the non-destructive editing tools and the "Edit In.." feature to edit my images via third-party editing tools that I access right from the Photos app.

Here are the other apps I have installed in a "Darkroom" folder on my iPhone.

If more apps were supported, my iPhone editing workflow would be simple. I would snap an image in the native camera app, then use the "Edit In..." feature of Photos to non-destructive edit or apply a filter.

But instead, my workflow involves snapping a photo in the native camera app, launching one of the filter and editing apps, opening the image in that app, making changes, and exporting a JPEG version of the edited image to Photos. If I want to use multiple apps to edit images, I end up importing and exporting copies of each successive image.

iOS edits JPEG images only. JPEG is a lossy compressed image format. Did you know that each time a JPEG image is edited and saved, it's re-compressed and image detail is lost? Only a few iOS photo editing apps — Afterlight and Darkroom are the standouts — use the “Edit in …” share sheet for non-destructive editing. Doing more than minimalist editing on an iPad or iPhone requires repeated import/exporting of JPEG images. I end up with several copies of the same image in various Photos folders.

Some editing and filter apps, such as Snapseed, Darkroom and Prime, allow the user to do non-destructive editing of images. However, the images have to be opened from Photos directly via those apps. Other than these three apps, I don't know of any other apps that allow this.

The situation is worse if I want to edit images taken with a DSLR or other interchangeable lens camera. The Apple Lightning to SD Card Camera Reader will import standard photo formats, including JPEG and RAW, but iOS doesn’t allow the photographer to edit RAW images. Just JPEG. I shoot images in RAW only. That makes the iPad almost useless to take on a photo excursion. Unless I set my Nikon to capture images in RAW and JPEG, I will not be able to make edits in the field. I guess Apple expects me to buy high-capacity SD cards or assumes that users only shoot JPEG. What's the point of editing the JPEG version of a RAW if I can't sync the changes back to the RAW image?

So I solved this problem by first importing my images to Adobe Lightroom on my iMac and then syncing them over to my iPad for editing in Adobe apps.

Here are the three Adobe iOS apps I use for photo editing RAW DSLR image on the iPad/iPhone.

The workflow is simple. I copy the DSLR images I want to work on into a specified collection in Adobe Lightroom. I then wait for the photos to sync to Adobe Creative Cloud. When I feel that the images have been copied, I launch the Adobe Lightroom Mobile app on my iPad. I wait for the photos to sync down to the iPad from Creative Cloud and then start working on minor edits and adjustments. If I need to do a bit more advanced editing — remove objects, work with layers etc. — I push the image to Adobe Fix or Adobe Mix. Adobe Fix/Mix pulls over the image with all current Lightroom edits. When I have finished my edit, the changes are synced back to Adobe Creative Cloud and available in Adobe Lightroom on my iMac.

Using these apps to edit the images in Adobe Lightroom requires a subscription to Adobe Creative Cloud and sufficient storage on an iPad or iPhone. On a 64GB iPhone, this isn't a problem, but I have already exhausted the storage on my 32GB iPad. Before I start editing images on my iPad, I spend some time, removing unnecessary synced folders and images from Adobe Lightroom Mobile.

I can use the share sheet to export images from Adobe Lightroom mobile to other iOS editing apps, but none of the changes syncs back to Lightroom. The "Edit In..." feature only works with other Adobe apps.

If the photographer is willing to shoot and edit JPEG images only, is happy with reduced image quality, doesn't mind the extra administrative tasks of removing old edits, then the iPad and iPhone could be used as a mobile editing studio. But for me, using my iPad or iPhone as a serious mobile editing platform has too many limitations. 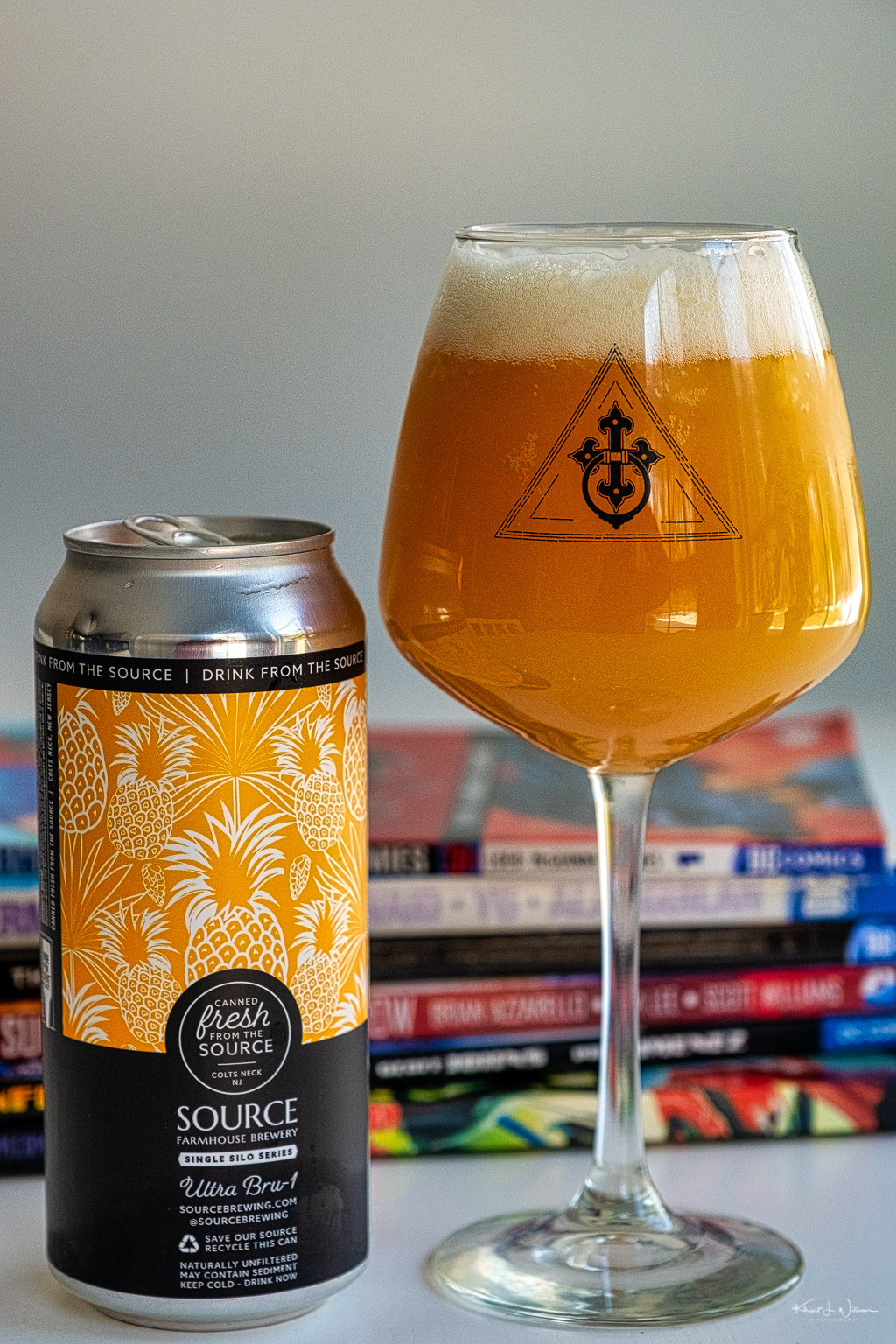 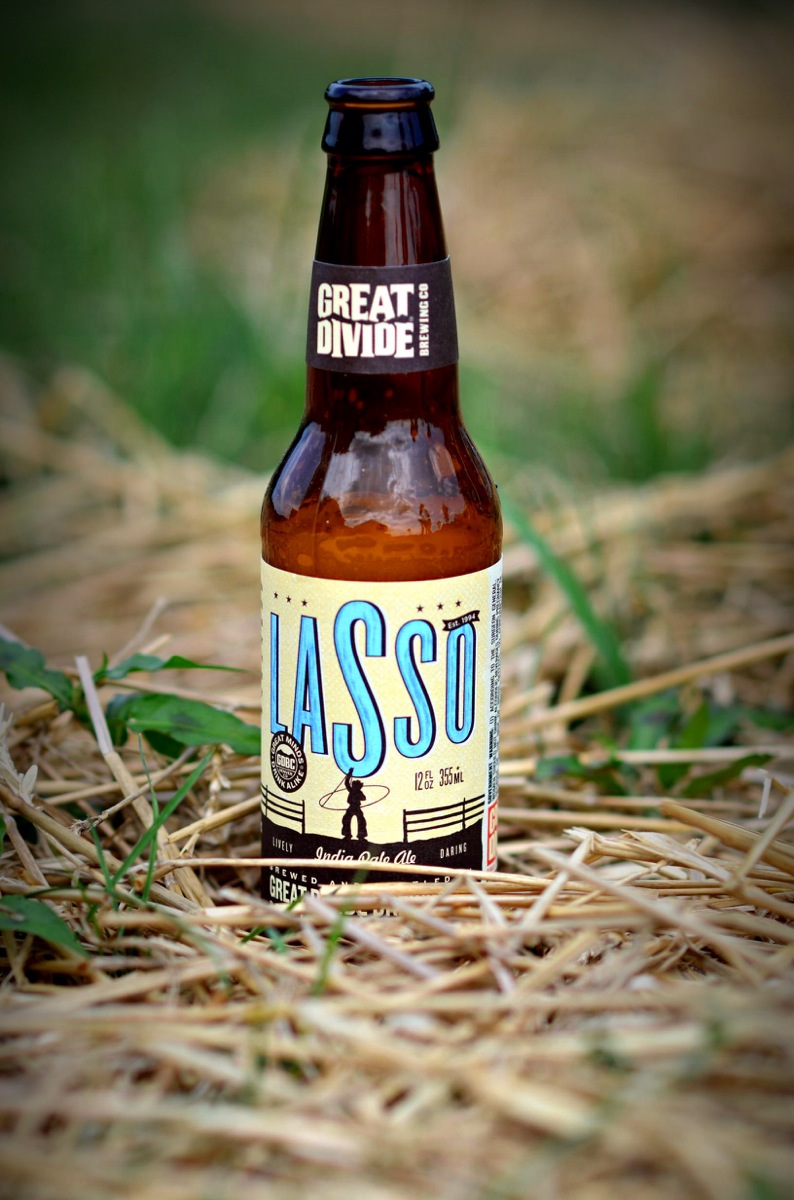 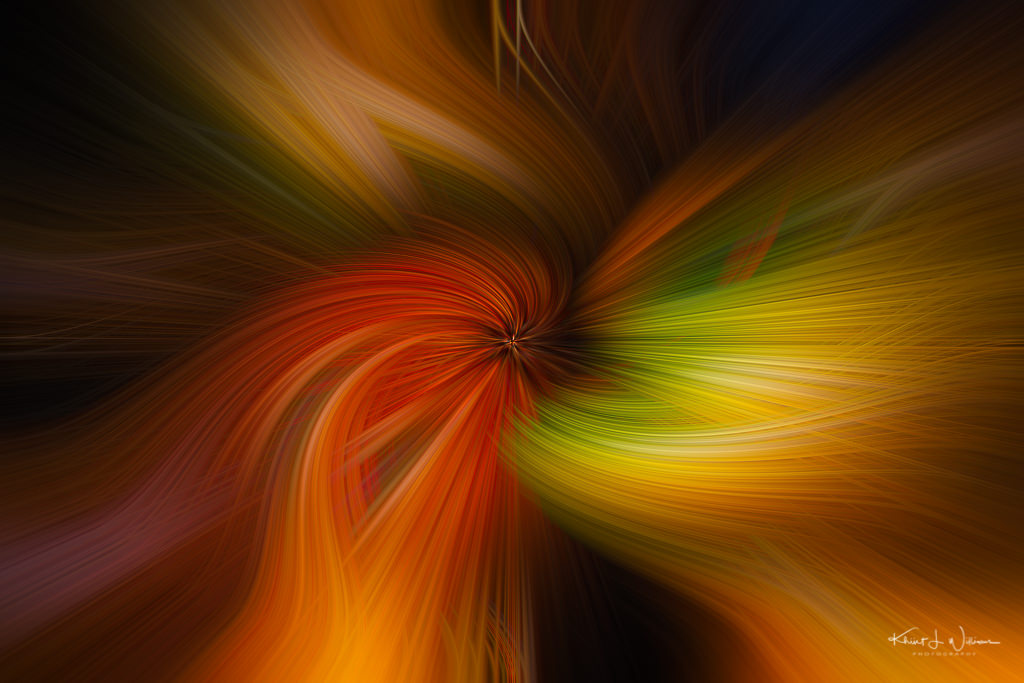