A Short Rant About Mapping Apps 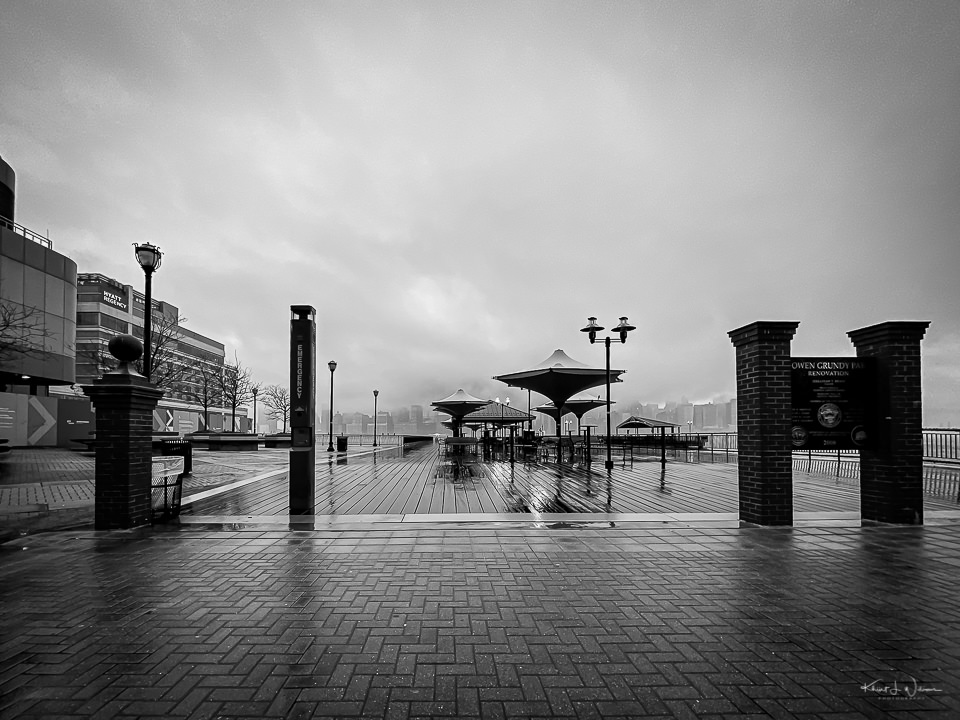 I have used mapping apps since I've had my first iPhone, an iPhone 4. At first, Apple Maps used data from Google, but after a falling out, Apple contracted with TomTom for data. This was a near disaster for Apple but overtime Apple improved the product. I stuck with all these years but I always had Google Maps as a backup. I even used Waze for a short time.

However, the recent update from Apple and my experiences travelling to New York City had me wondering why map apps still feel so useless. 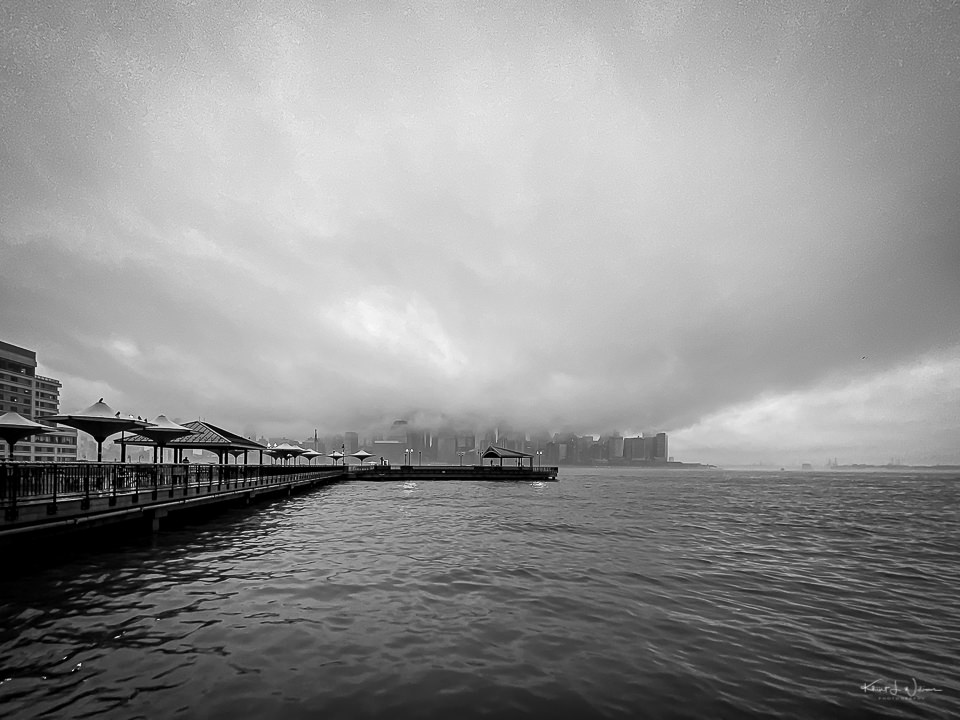 I can get driving directions from my home to the train station. I can get travel directions from the train station to my final destination in New York City. Both Apple Maps and Google Maps will tell me which train to take, when to transfer between the New Jersey Transit station and the PATH stations, when to exit the PATH and how to walk to the pier to get the ferry to Manhattan, then providing walking directions to the building where I work once a week.

But what if I want directions for the entire trip? I can’t. I have to map out the drive from home to the train station as a separate trip from the train/ferry trip. Why can’t I simply tell Google Maps or Apple Maps to give me directions from home to the office and have the software offer me travel options via a combination of car, train, and ferry? That’s what I want. 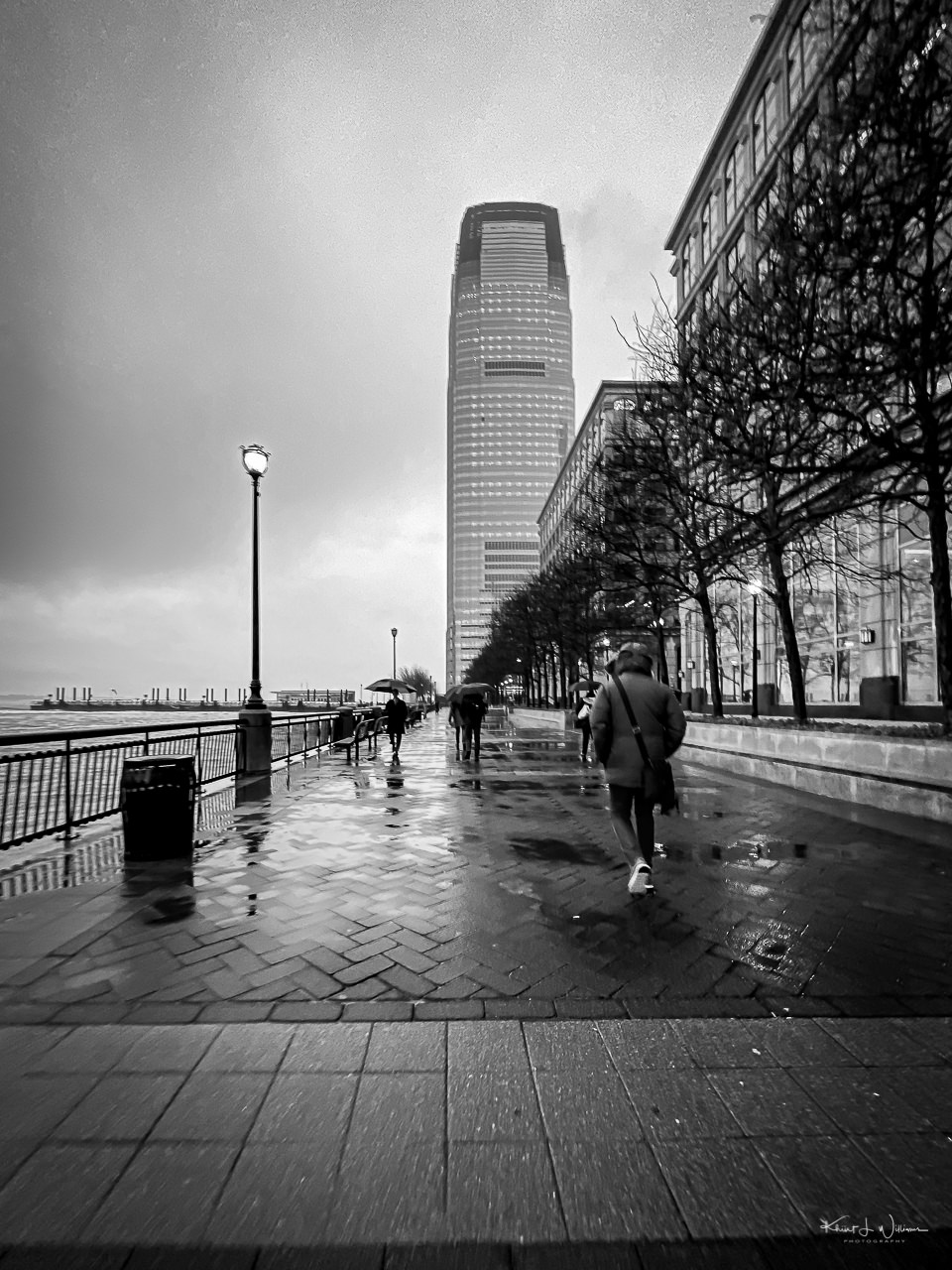 Inside New York City, if I use the subway system, I can just tap my iPhone on a sensor and pay for my ride.

I just want less friction on my two-hour commute! Why can’t I have it? 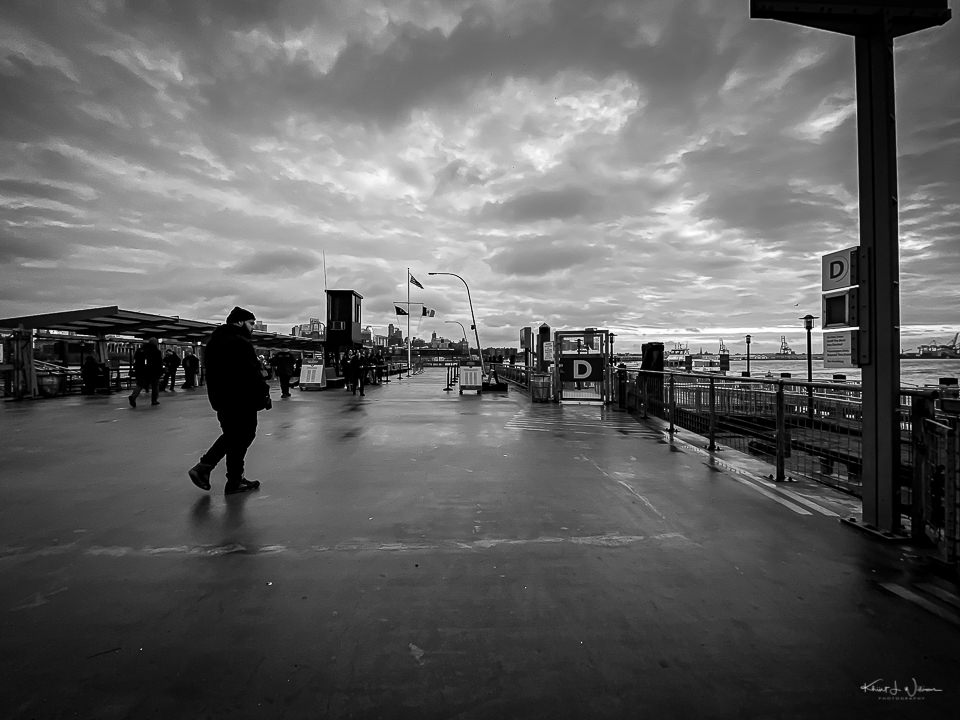