My plans for the day included visiting the abandoned Oswald Veblen House in Herrontown Woods. I need subject matter for one of my photography challenges. Bhavna woke up, and after a quick breakfast, she agreed to accompany me. I was happy for the company.

Neither of us had visited Herrontown Woods before. We quickly scanned the map at the trailhead and then took the red trail. At a fork, we walked through an opening in the fence. We followed what appeared to be a new “green-white” path and found the abandoned property.

An active farm, deeded to Mercer County by Princeton University mathematician Oswald Veblen and his wife Elizabeth in 1957, occupied the southeastern part of the woods, including the cottage clearing with its now-abandoned house and barn. Wood-cutting for timber sale continued through the 1920s. The Levine tract, additional land on the eastern side of the woods acquired in the early 1970s, had seen traprock quarrying around the beginning of the 20th century.[New Jersey Trail Association] 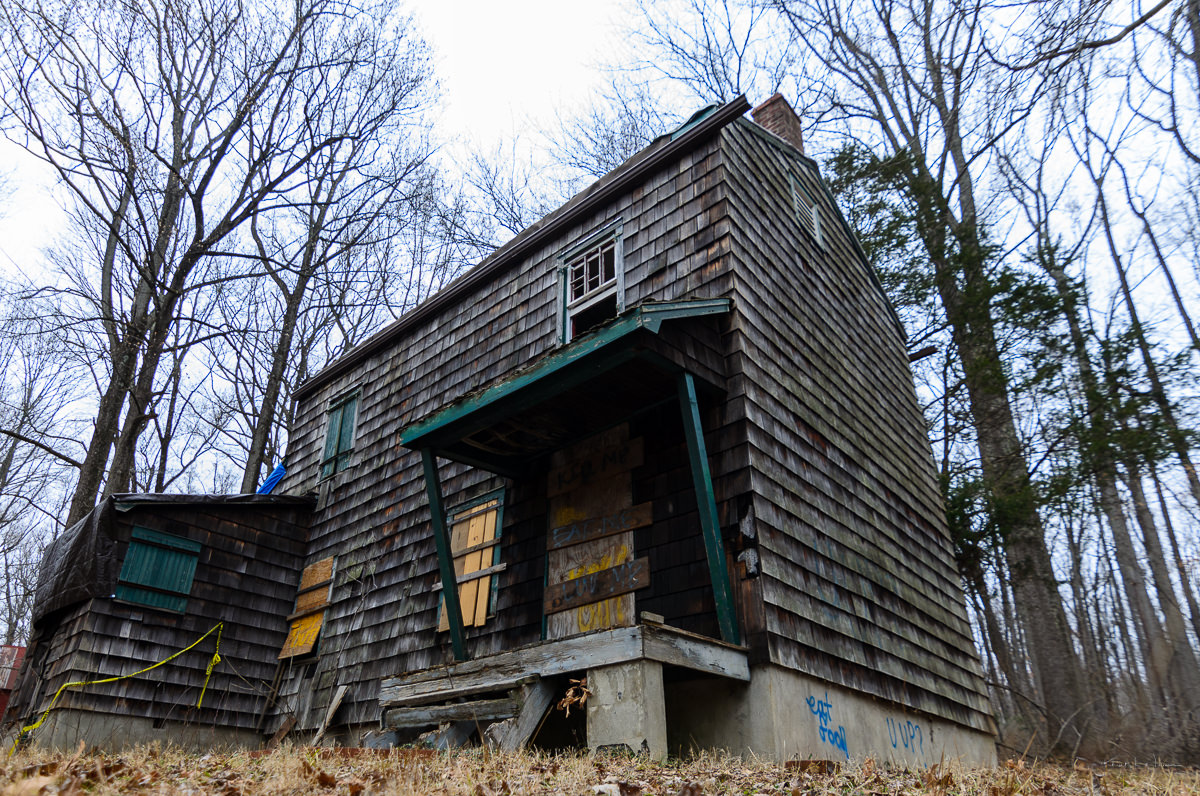 We walked around, exploring the property. Bhavna was quite patient while I kneeled in the grass, composing one shot after another.

We walked the path over to the abandoned barn and barn house. While I tried compositions with the barn house, Bhavna explored the barn. 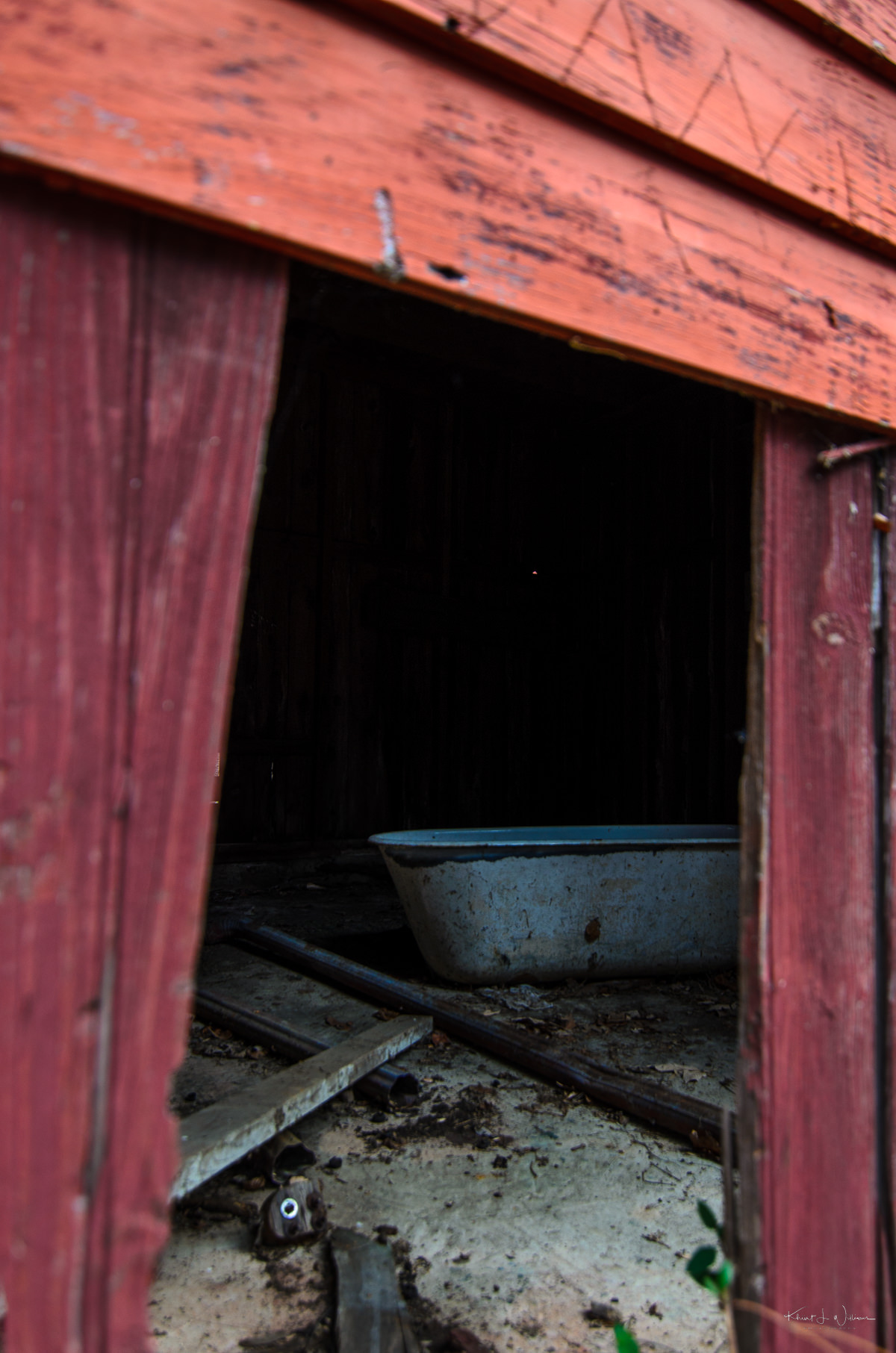 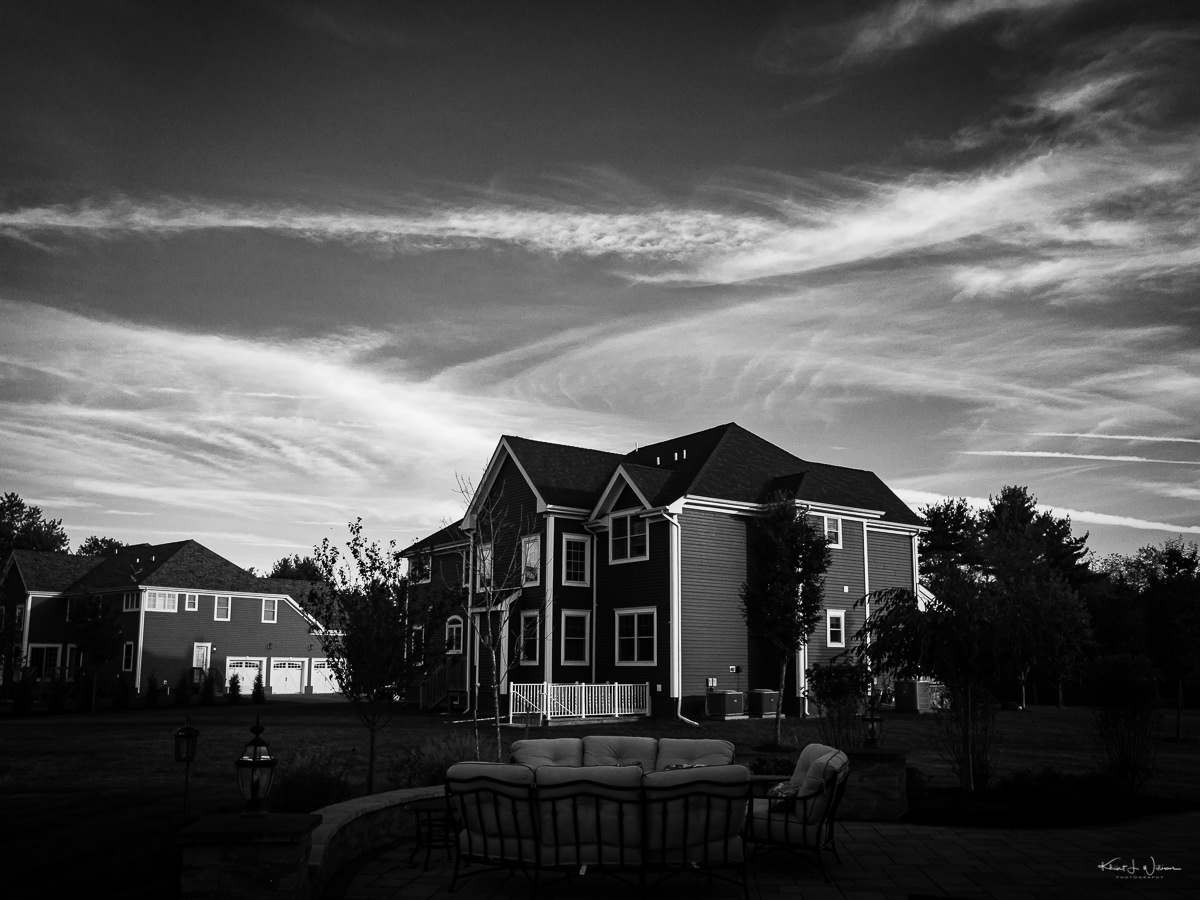 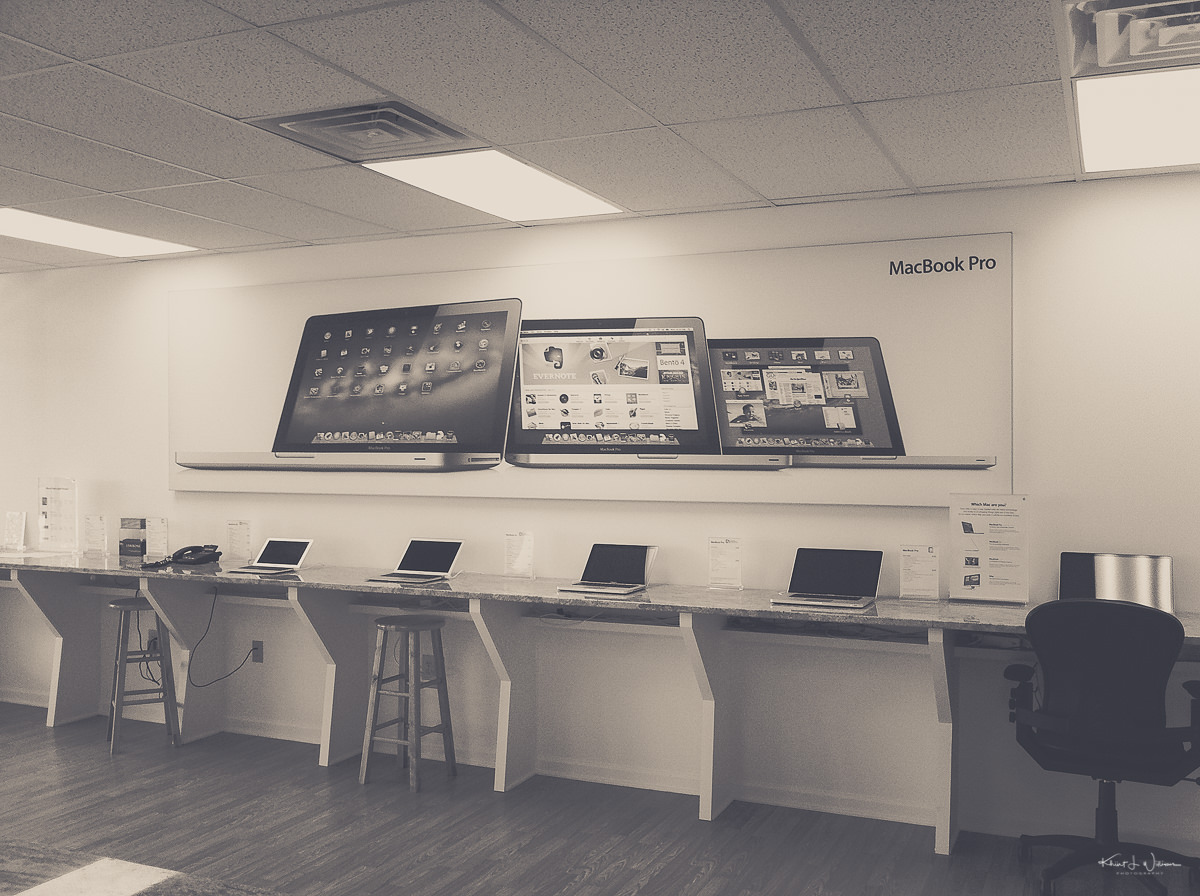