I take part in a look meetup, New Jersey Foodies, that enjoys food prepared at various restaurants around the Princeton zip codes. Last night's event was one such meetup. Or so I thought. We were going to take part in a bread-making the event at Eno Terra and the proceeds for the event were being donated to a cause. I was excited because Eno Terra is one of my favourite restaurants and has also been the subject of some of my photographs. I love the rustic look of the building and every spring and fall they plant the front area of the property with lovely flowers. I also wanted to see how much had been rebuilt since the rains from Hurricane Irene had pushed the waters of the nearby Millstone River into the basement. My wife agreed it would be a fun thing for the family to do together.

When we arrived we greeted with a wide smile from our humble host, Nadezhda Savova, an anthropology PhD student at Princeton University. Nadezhda offered each guest a piece of bread dipped in honey. She explained to us that in her homeland, Bulgaria, this traditional greeting is meant to express a loving welcome. 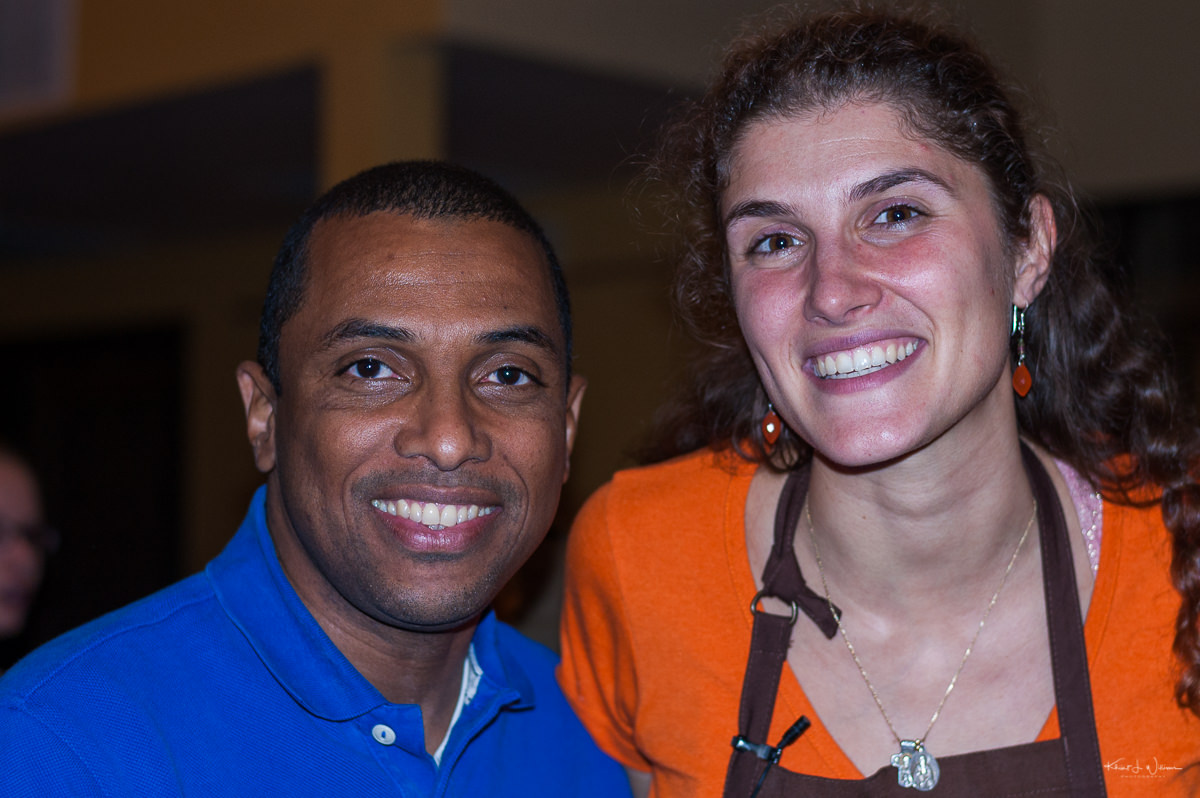 The first time I saw pre-sliced bread was when we moved to the United States back in 1986. Before that, I grew up in the Anglo-Caribbean. We ate freshly baked bread almost every day. Growing up close to my grandparents I can still remember the smells coming from my mama's1 kitchen when she baked bread. She would take the hot bread out of her coal-fired oven while slapping my little hands away from the heat. I would sit impatiently while the bread cooled. My grandmother would use that time to prepare hot cocoa2 "tea"3 pour the liquid between two tin cups to allow it to cool. My mouth would water as she cut off a thick slice of bread, spread butter on it, and placed it on a plate with a cup of that hot cocoa. Grandma's kitchen was full of love. I miss my grandma.

The top floor of the restaurant started filling up but my kids could not wait. They went over to the bread-making table and started kneading the dough. They had a great time doing this while making new friends which of course was the core point of the event.

I did not know it at the time but we were part of Nadezhda's Bread Houses Network project.

The Bread Houses strive to encourage inter-religious dialogue, coöperation among different generations and professional and ethnic groups as all participants knead together around the same table.

Apparently this is [Eno Terra] first event since Irene and proceeds will be donated to Nadezhda's Bread Houses Network. Brother's Raul Momo and Carlos Momo, owners of the Terra Momo Restaurant Group are helping her enable her project as a 501c and had graciously donated their time and restaurant space.

“Nadia’s vision for the Bread House is global,” says Carlo. “It doesn’t take a village, it takes an oven, or rather, the oven creates the village.”

I washed my hands and got to work kneading dough next to a couple from Titusville and two young women from the Princeton slow food community. When my bread work looked a bit in need of some TLC, the little girl across the table "loaned" me a bit of her dough.

Near the end, I bumped into Bonnie Schultz, a freelance writer for All Princeton. Bonnie has written a more informative article about the event. 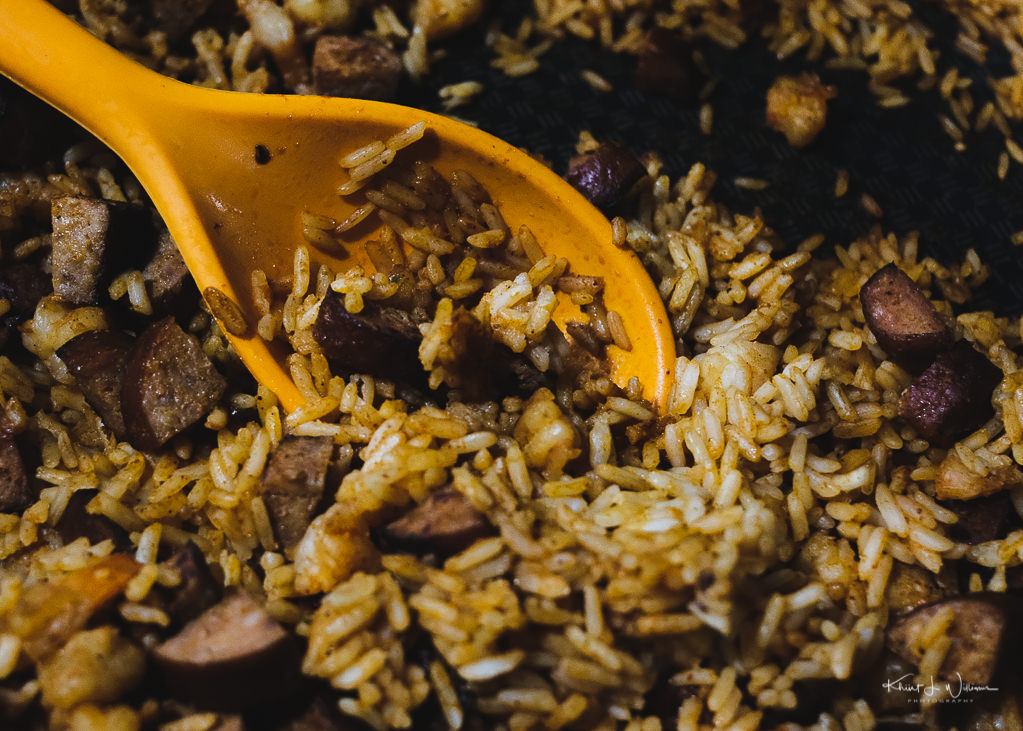 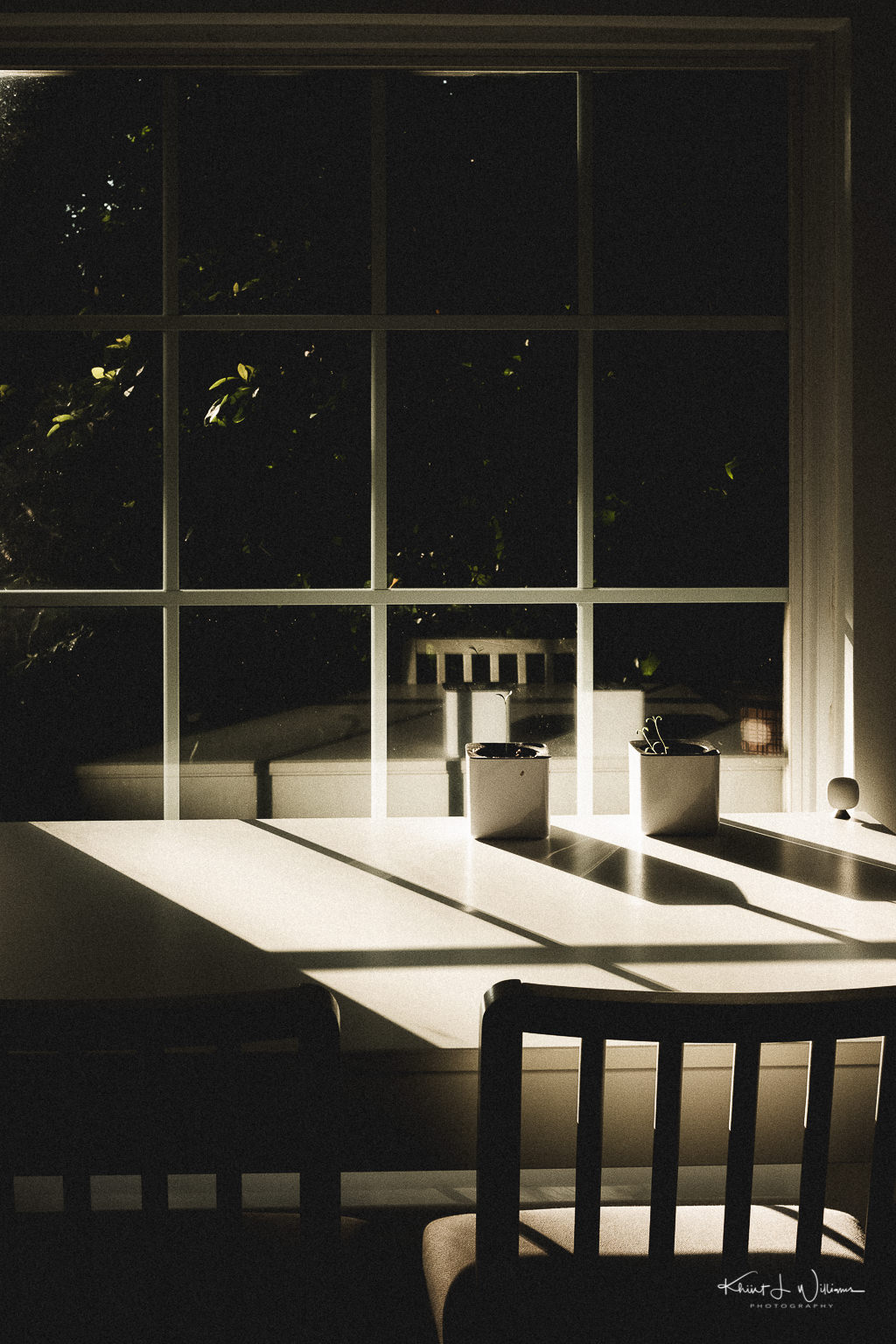