A shot from the observation deck of the Bodie Island Lighthouse taken on the last day of a family vacation to the Outerbanks, NC. The weather was mostly overcast the whole week, and I had capture very of the shots I had planned for the week.

I didn't have a chance to visit the Bodie Island Lighthouse during our vacation to the Outerbanks. The kids didn't think it was interesting and Bhavana didn't think her knees could handle the strain.

To be fair, the lighthouse is about a 30-minute drive from our vacation house. It was a big ask to ask them to endure a one-hour round car ride so that I could spend 30 minutes capturing some images. But on the drive out from town, I convinced them to stop and climb with me.

Of course, the weather was near perfect on the last day of the vacation. My wife was feeling sorry for me, so she didn’t complain when I asked to stop and see the lighthouse.

We arrived just in time. The wind had picked up and was so gusty that the observation deck was closing. We were the last visitors allowed up top. 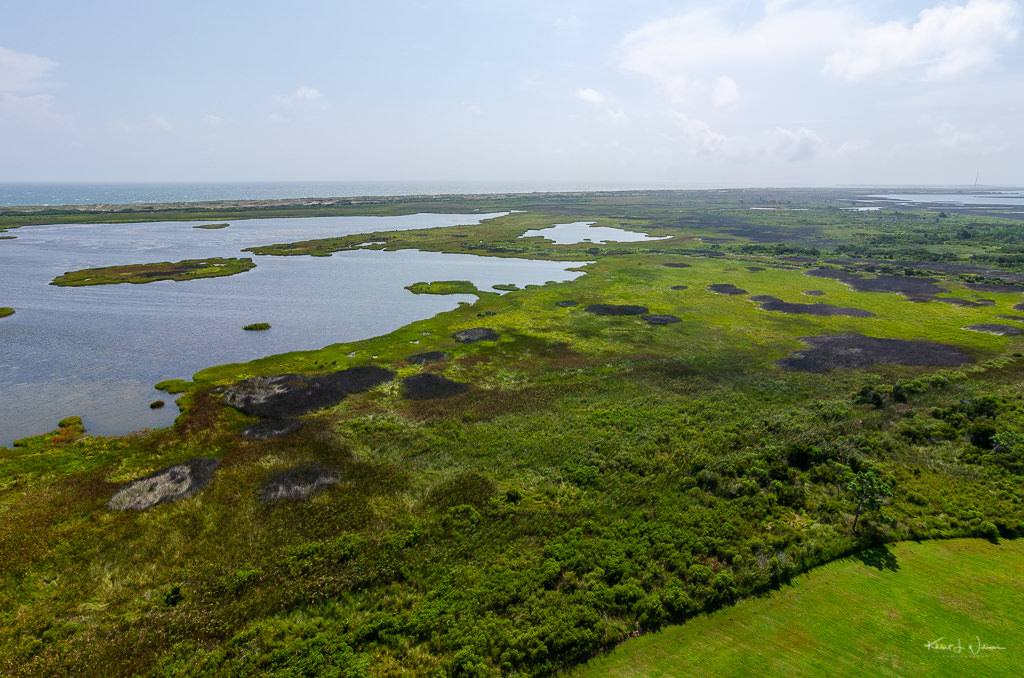 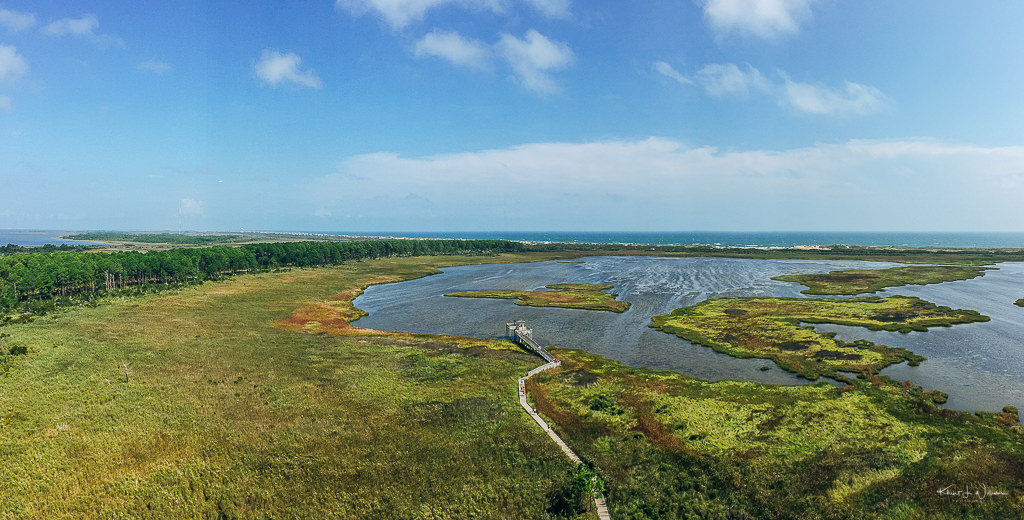 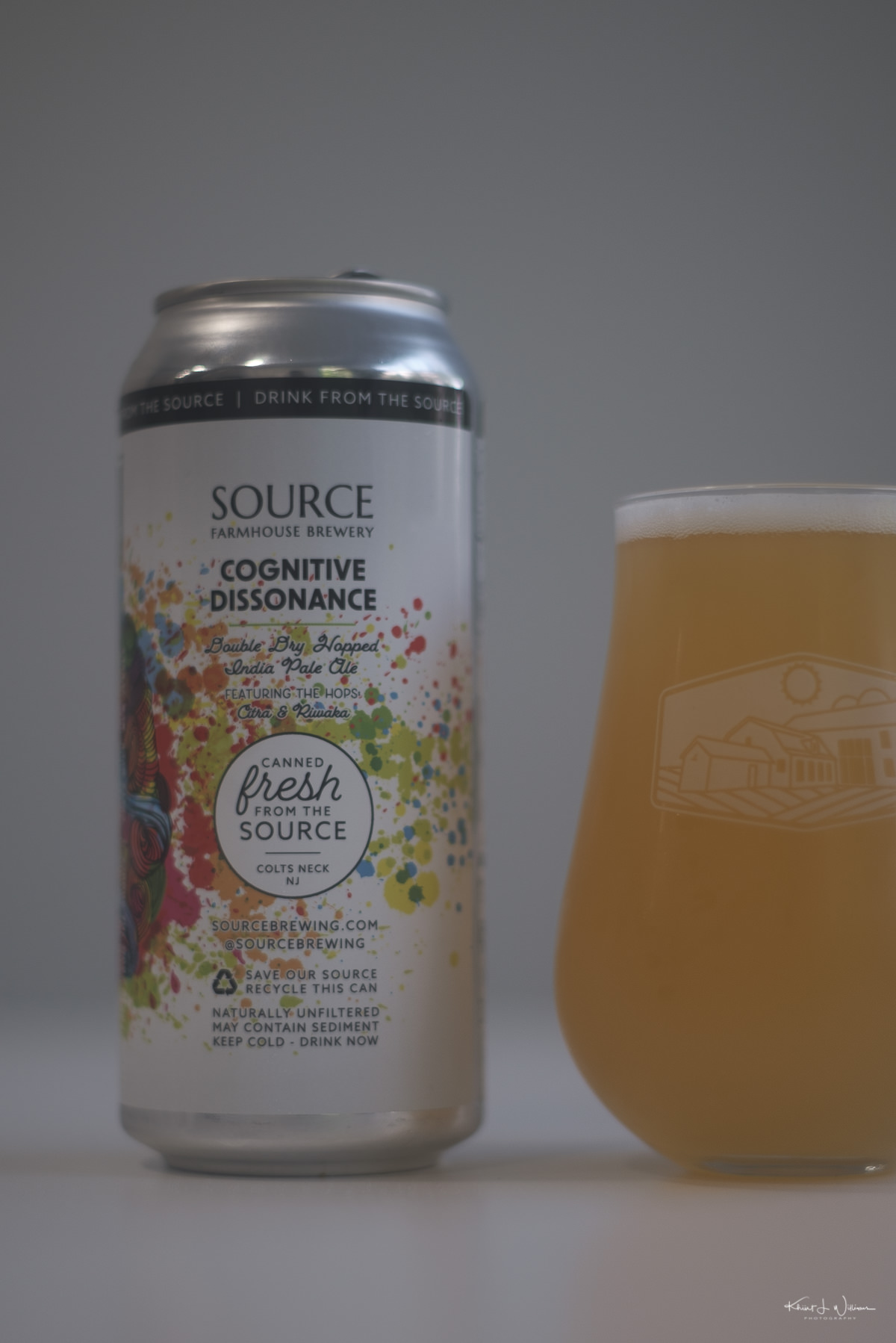 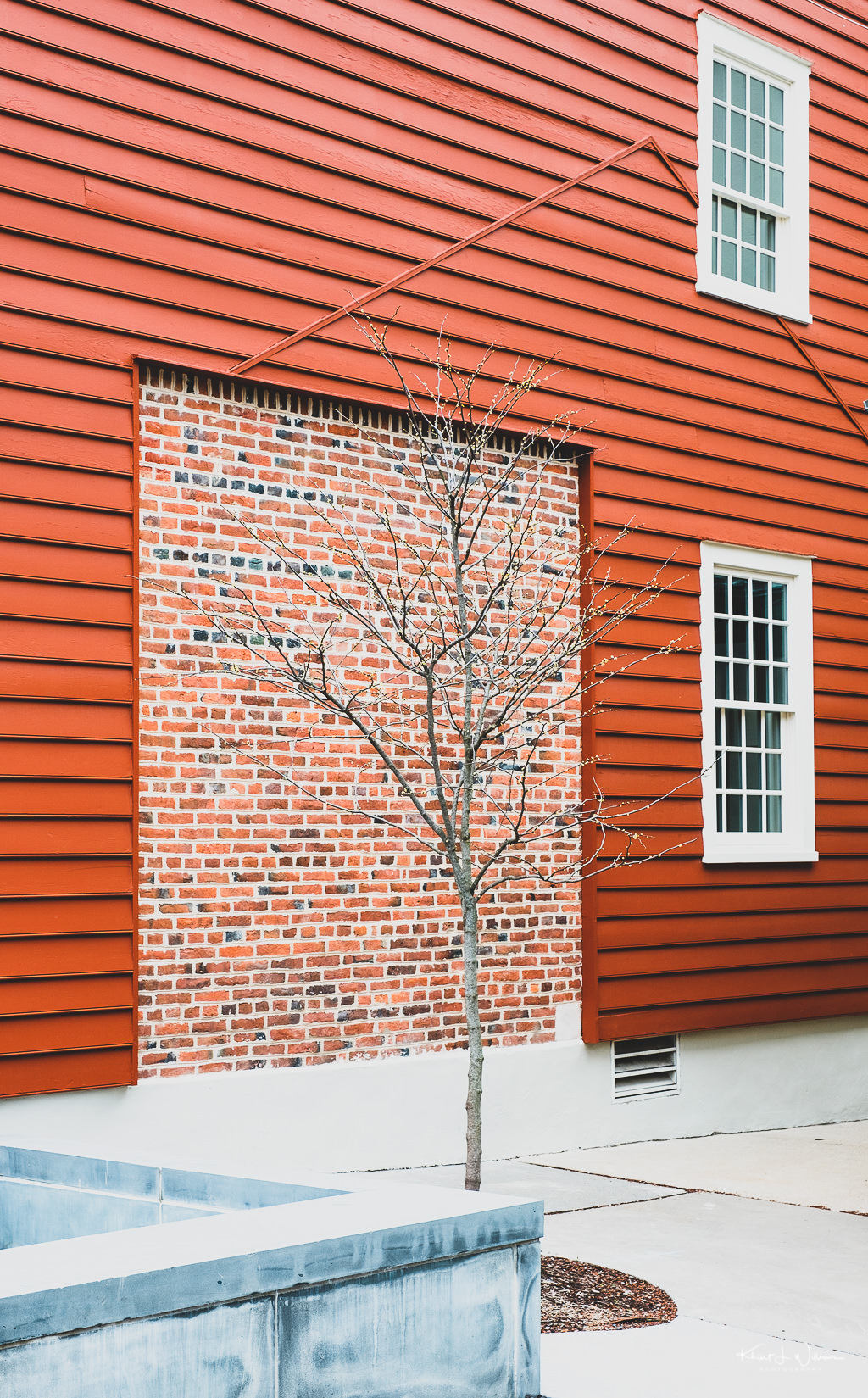 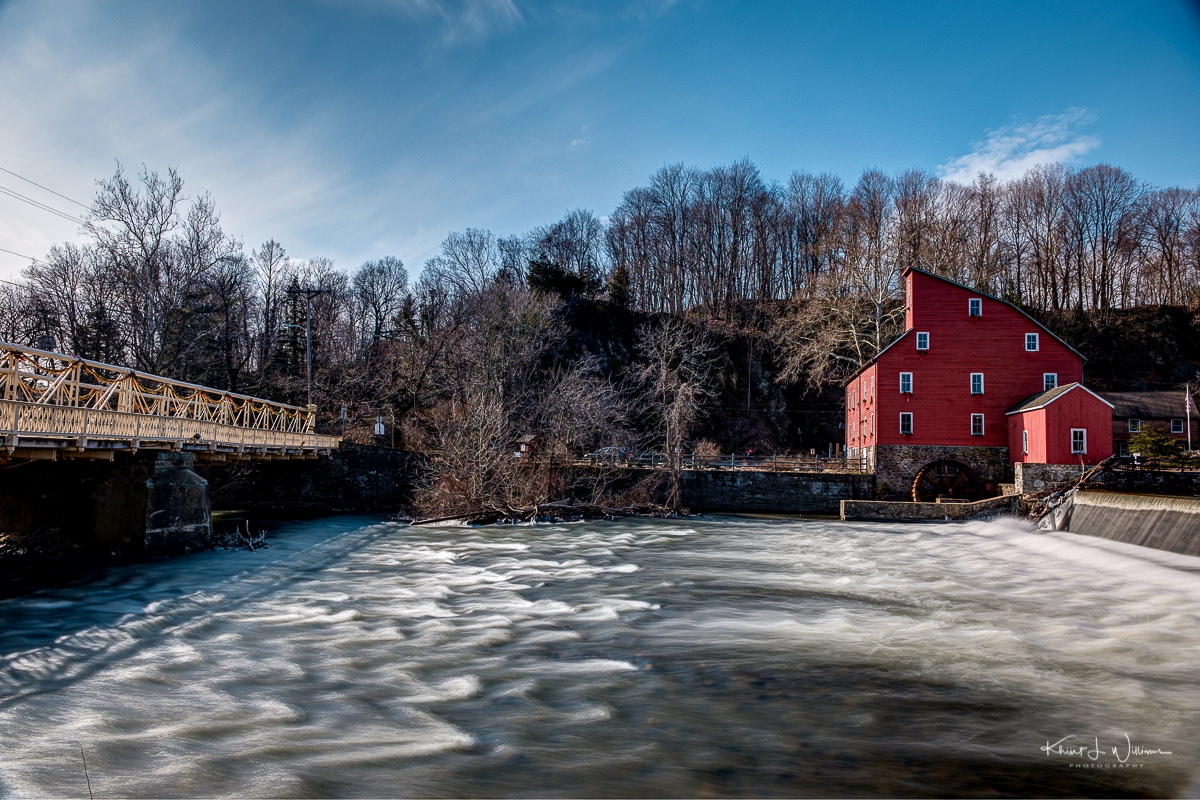