Just a word of warning to Nikon Japan: if you're going to live in the mobile world, you'll have to work by mobile world timeframes. That means that you're exhaustively testing every beta release of an OS before it's released, and scrambling to address any problems that might appear within days of the final release, and preferably even before the final release. And good luck with the yearly hardware changes Apple, et.al., are iterating. Keeping up with Silicon Valley is not a 9-to-5, five-day-a-week job. It's 24⁄7 and a fire drill every hour.

That should be the Japanese companies’ mantra too: building hardware/software solutions that keep up with the world means you have to constantly be tinkering, updating, fixing, and yes, adding, to your products. SnapBridge is now almost two years old as a Nikon initiative, and it’s nine-months old in terms of being out in the wild. Any new features? Nope. Fixed the major problems? Nope. Lots of iterative updates? Nope. Nikon is trying to use old school tech product cycles in a world that lives on last night’s build. And tomorrow it will live on tonight’s build. Nikon’s still trying to get last year’s build to work. 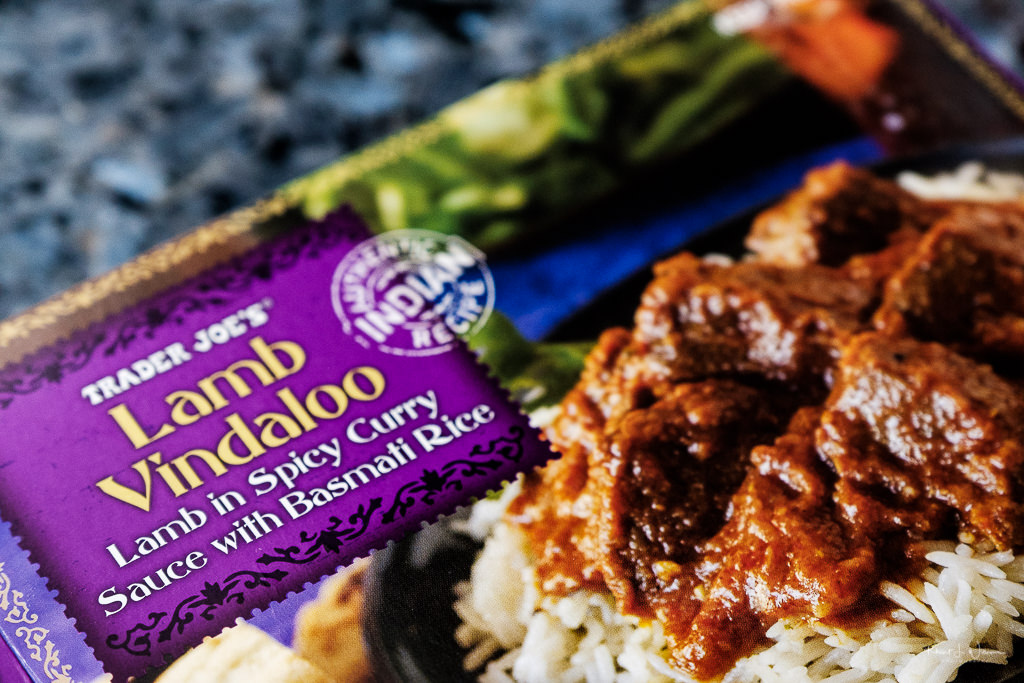 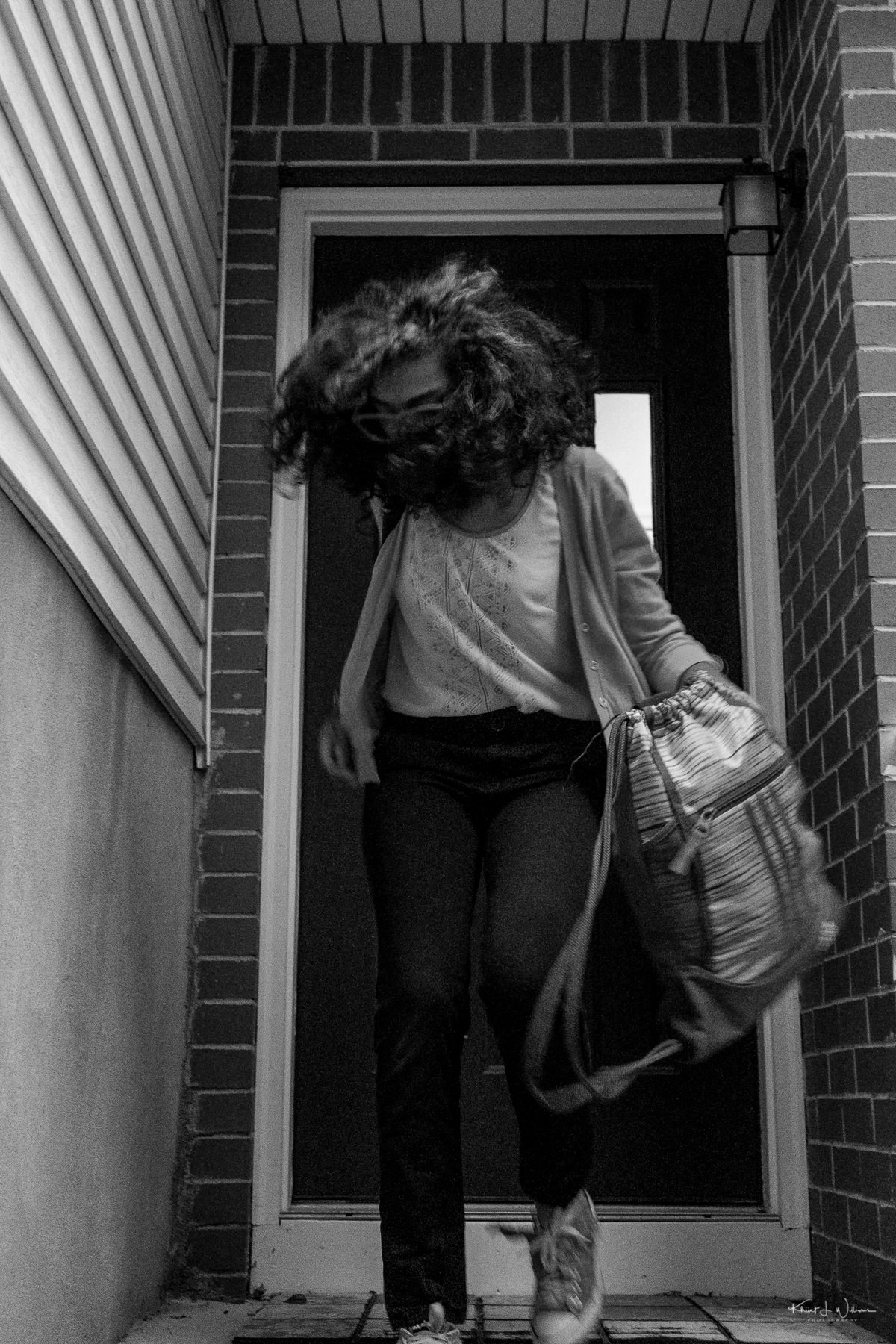 First Day of School for the Last Time 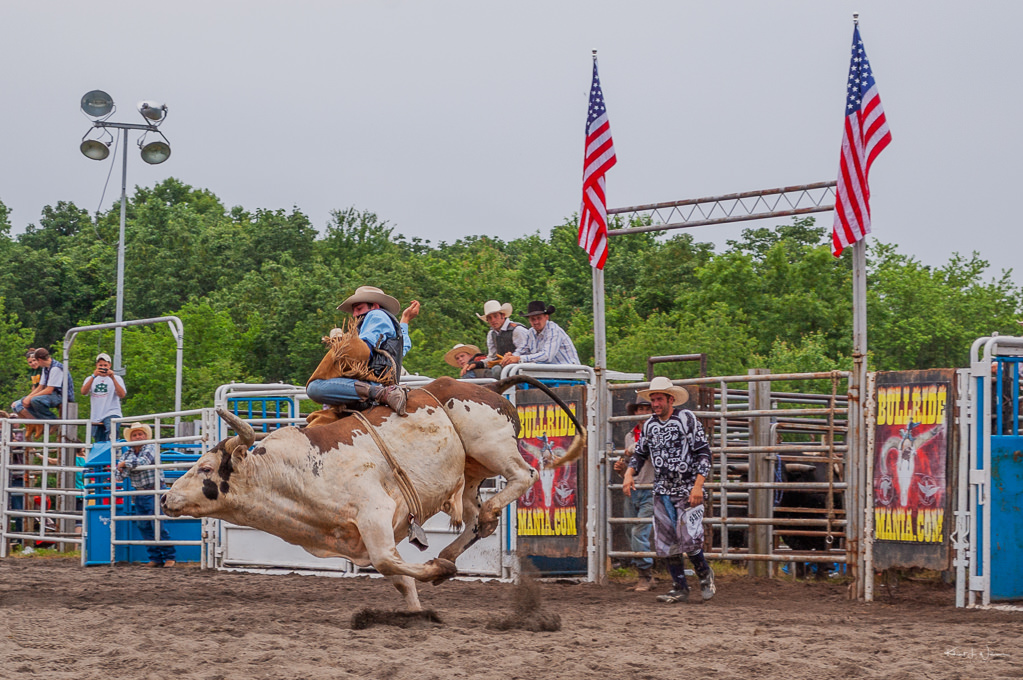