Rebecca Lawton is a fluvial geologist and former river guide who writes about water in the West.

River guides might know that nature is transformative for the human body and psyche; but the mechanism behind such profound change is less universally agreed upon and understood. How nature heals had been little researched until 1982, when Tomohide Akiyama, who was then secretary of the Forest Agency in Japan, coined the term shinrin-yoku (‘forest bathing’) to describe the practice of getting into the woods for body and mind renewal, to counter lifestyle-related health issues.

The tradition was already ages-old in Japan, but naming it went hand in hand with making recommendations for best practices: one should walk, sit, gaze and exercise among the trees; eat well-balanced meals of organic, locally sourced food; and, if available, immerse in hot springs. All five senses should be engaged, especially for certification as one of Japan’s official Forest Therapy Bases, which are well-maintained, embraced by the local community, and which are required to show, in practitioners, a decrease in physiological markers such as levels of the stress hormone cortisol after wandering in the woods.

When Akiyama recommended forest bathing all those years ago, he knew about the pioneering studies of phytoncides – basically, pungent essential oils – conducted by the Soviet scientist Boris P Tokin in the 1920s and ’30s. The oils, volatile compounds exuded by conifers and some other plants, reduce blood pressure and boost immune function, among other benefits.

When I was a child growing up in the British West Indies, I would get lost in the woods for hours with my two brothers. Sometimes we would stand in one of the local streams. We would observe and interact with the crayfish or tadpoles.

I have tried doing the same here, in the forested areas around my township and nearby townships. But it's often not a pleasant experience. I am allergic to all of the pollinating trees. I do it anyway.

I have written about "forest bathing" in the Sourland Mountain Range.

I've had some severe health challenges that I need to resolve over the next few weeks. I also received news from my brother that my father has passed away in the early AM on Sunday. I am in a state of quiet anxiety and morning. Pensive and restless. My favourite brewery released a new ale yesterday and wanting to have some normalcy Bhavana drove me to get a few crowlers. On the way back across the open farm field, I told her that I had this great urge to sit outside in the open field; listening. 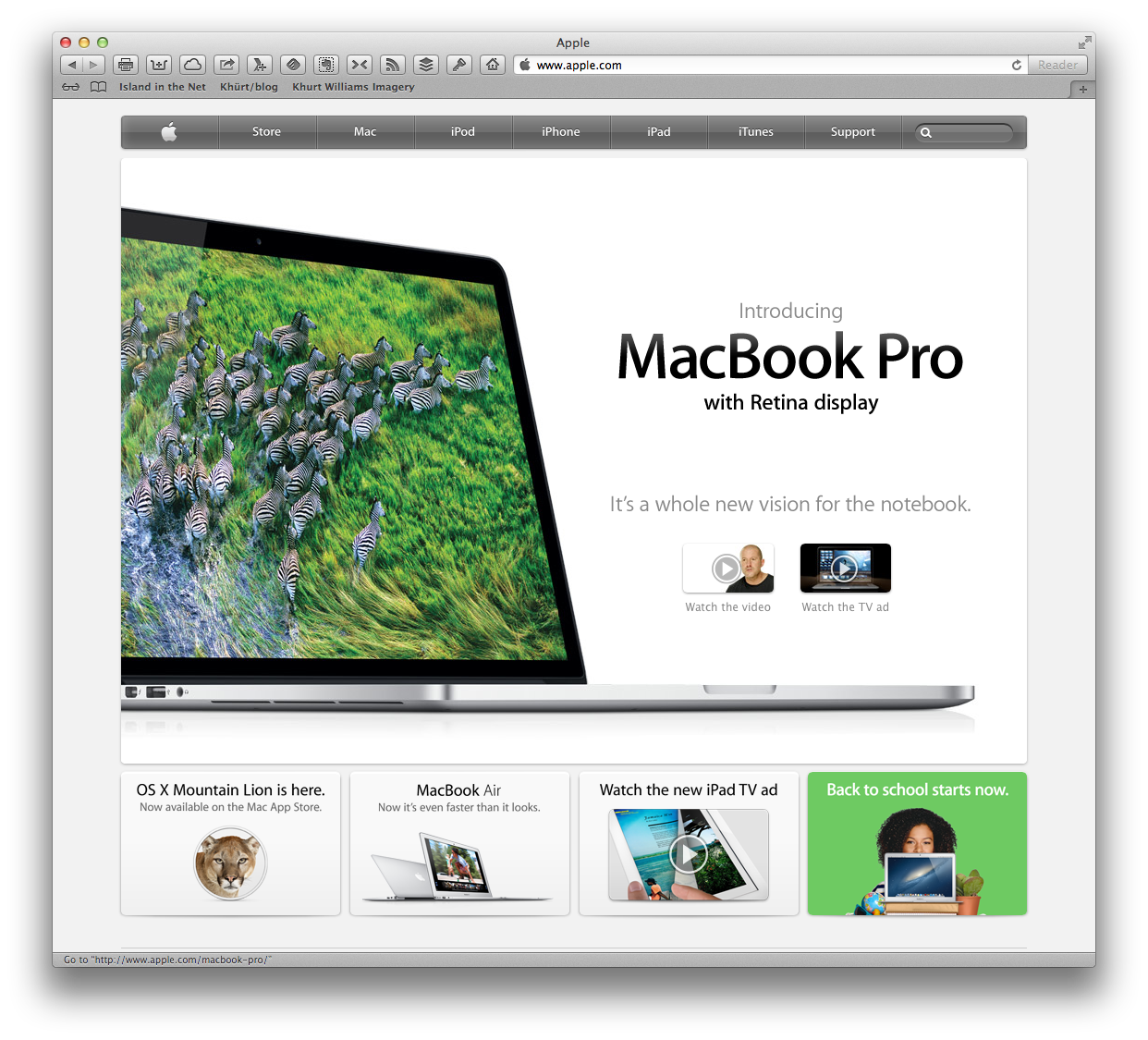 Why I may switch from Google Chrome to Safari