My wife fired my endo

Last year my endocrinologist, the one I had seen since I was diagnosed with Type 1 (LADA) diabetes, moved to Palm Beach, Florida1. He did not retire. He and his wife wanted a slower pace and better weather. His assistant Chris, did the same.

Dr. Feldman and I got along very well. On each visit he would take my glucose meter and download the data. He didn't care which meter I used. He would find the right cable and plug it in. We would spend the time reviewing the data — he would always graph it — looking for any patterns. He would ask about my overall health and quite often we would discuss the latest diabetes tech. He lent me a CGMS for two weeks so that we could collect data to help set our strategy. Notice I said, our strategy. Dr. Feldman and Chris made me feel like we working together.

Dr. Feldman was just one doctor of two other endocrinologist in the
Princeton Medical Group2. I decided to stay with the practice because I thought it would be easier than filling out the paper work to move my medical records. I started seeing Dr. Gabriel Smolarz .

Dr. Smolarz and I immediately got off to a bad start. My very first visit I handed him my meter and he said, "I don't download meter data. Let's keep a paper log". I stopped listening after that.

Paper!? Was this doctor a complete ass. I pushed back a little. Was it because the practice no longer used the software that Dr. Feldman used? No, everyone in the practice has access to that software. Then why …!!?? He just didn't want to. Was this a technology age related thing3? We came to an agreement. I could dump the data from the meter myself and bring print outs on my subsequent visits. There was definitely no "us" in his "Let's".

The challenge was that NONE of my meters — all of which are OneTouch meters from LifeScan — have software that works on a Mac. I contacted LifeScan but received a form letter telling me what I already knew. Their software is compatible with Microsoft Windows only.

I had a Wavesense4 meter so I contacted AgaMatrix. Almost a year ago I had an email exchange with someone at the company who indicated they were working on something special that would work with my Mac. Apparently they must have decided against it. The Wavesense devices don't have any Mac based management software. Same for the Freestyle.

I started looking for a solution and I thought I had found one. When the Glooko was announced I immediately bought one. The Glooko is a cable that attached to an iPhone and a specific brand of meter5. The user is able to download all the data of the device and import it into an iPhone app. I could also enter how much carbohydrate I had consumed and how much insulin I had injected. I started using it with my OneTouch devices. I was great at first but I was soon tired of using it. The Glooko was one more thing I had to take with me and attaching and detaching the cable became a chore. Sure, I could download my data at the end of the data but by then I might not remember how much I ate or how much insulin I had used.

As my wife watched me going through so much frustration trying to solve my problem, a problem caused by my endocrinologist's refusal to download data, she kept suggesting that I find a new endocrinologist. "The medical group has another doctor", she would say. "No", I said, "I'll find a solution".

After the iBGStar was released I bought that. I was very excited. A small, lightweight unit that plug directly into my iPhone and allowed me to track BG, carbs and insulin. I could even add little notes to each entry. I love the iBGStar. However, after a few months the cost started to add up quickly and I realized that the I could no longer use the iBGStar. 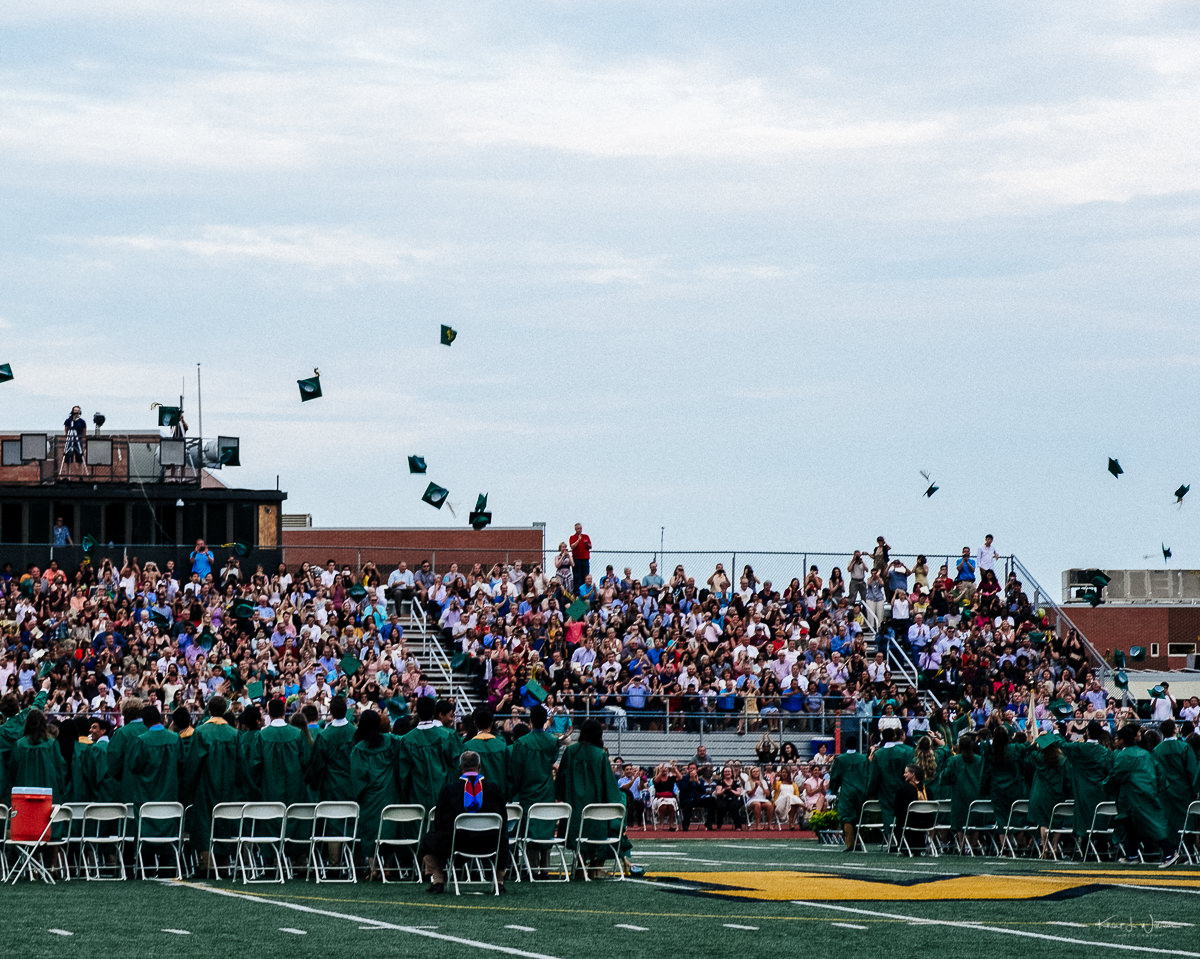