My wife recently decided to return to the world of work for pay — she's been a stay-at-home mom for 12 years — and she wanted a headshot both for her LinkedIn profile and for her employer's web site.  I decided to rent a portrait lens and lighting kit from BorrowLenses.com. I've rented from BorrowLenses.com before — a Nikkor 70-200mm f/3.5 that I used to capture action shots for my kids Tae Kwon Do Academy — and the service has been excellent. They will deliver in one or two days and while insurance is optional, it is highly recommended. However, I quickly found out that renting a lighting kit was beyond my budget. I decided I would need to use natural light from an inside window and that meant I needed a fast lens.

I'm reading Scott Kelby's The Digital Photography Book, Volume 1 on my iPad via the Kindle app.  Scott advises that portrait photography requires a lens with an 85-100mm focal range assuming the camera is about eight (8) feet from the subject. The Nikon D40 has a 1.5 crop factor which means I needed a lens with a 56-66mm focal range to achieve an 85-100mm 35mm equivalent.  Nikon does not make fast primes in that range — the AF-S Micro NIKKOR 60mm f/2.8G ED is a macro lens — so I opted to move my lens closer to the subject and rented the Nikkor 50mm f/1.4G AF-S.  On the D40, the 50mm is equivalent to a 75mm lens on a full frame camera. According to Ken Rockwell "On DX cameras, it makes a superb close portrait lens." I turned my bedroom into a photo studio while my wife and daughter got ready.  I positioned one of our kitchen chairs near our bedroom window about two (2) feet from one of the walls.  The camera was mounted on my cheapo Targus tripod — I'm budgeting for Gitzo tripod legs with a Manfrotto ball head — with natural light coming in from a nearby window.  The camera was positioned about five (5) feet from the subject. I attempted portrati photography for the first time. Bhavna needed a head shot for her profile on her employers web site. I rented a 50mm lens from BorrowLenses.com and set up studio in our bedroom.

I set the D40 in Aperture mode with f/2.2 at ISO 200.  I took a few shots of my wife while she held our white comforter draped over her shoulder.  I later used this image to set the white balance of the photos after I had downloaded them into Adobe Lightroom 3.  I had my wife experiment with various head positions and I experimented with various f stops up to f/11.  Most of the shots are ISO 200, 1⁄200 sec.

I tried to focus on the eyes.  This is what Scott Kelby suggested in his book.  The first few images are without the Opteka soft-box because I forgot to turn my flash on.  All remaining images are with the natural light and the Opteka. I did some cropping and adjusted white balance and sharpening in Adobe Lightroom 3.  I also applied a little spot removal and played around with Lightroom's Clarity filter.  How did I do? Although it seemed that setup took more time than the actual shoot itself, I enjoyed the experience.  I am renting a Nikkor 85mm f/1.4G AF-S lens from BorrowLenses.com in December and will find a way to create some lighting in my basement without renting expensive strobes. 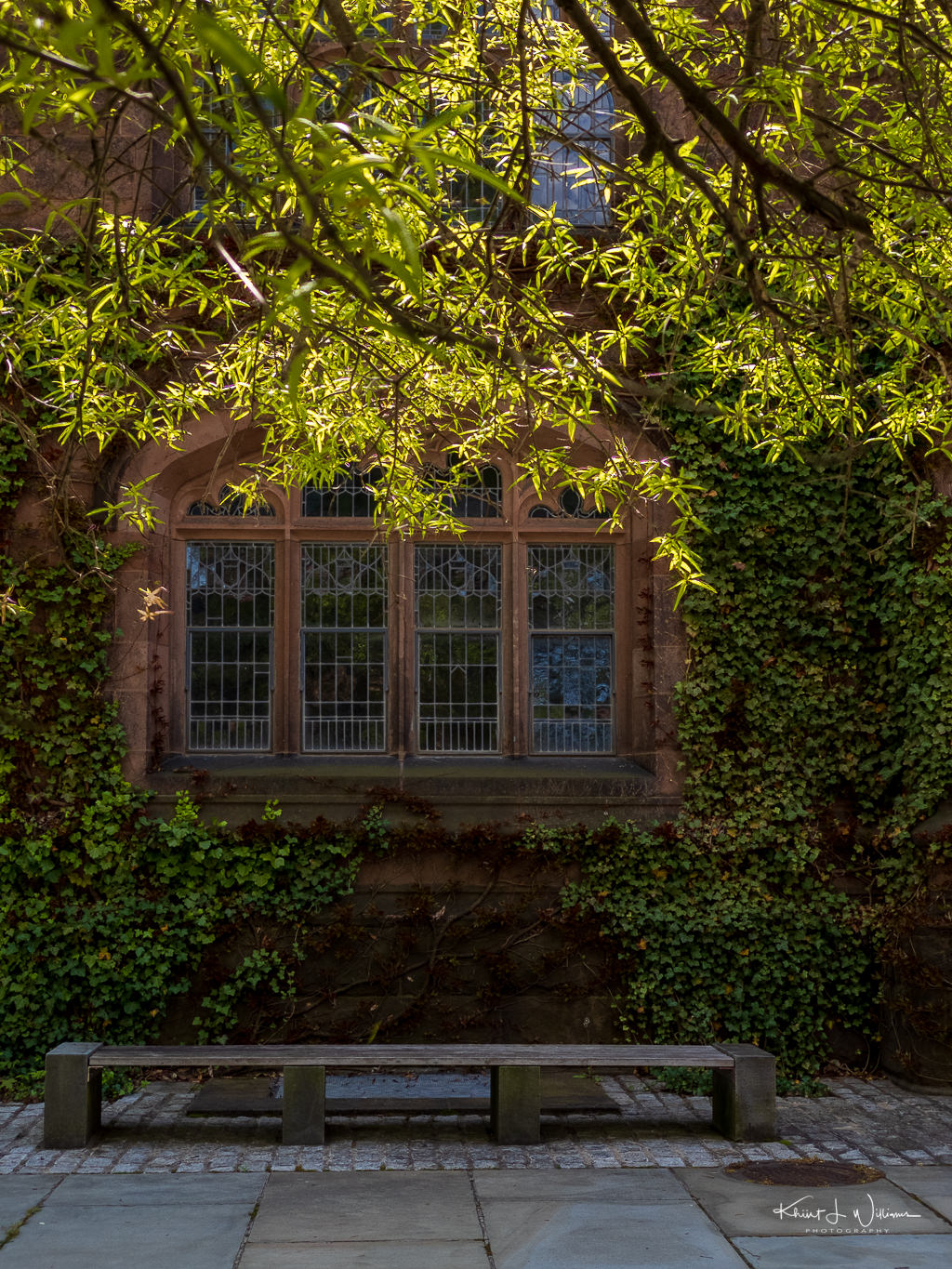 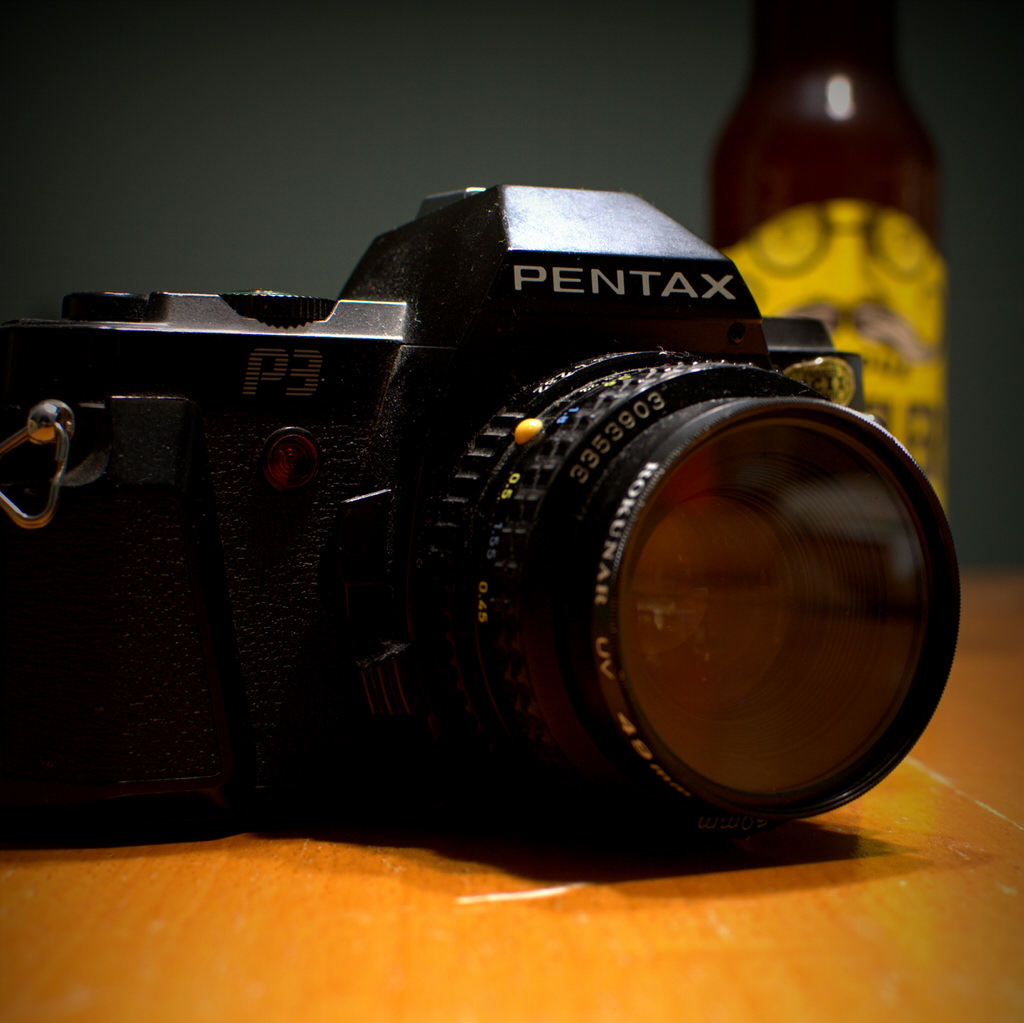