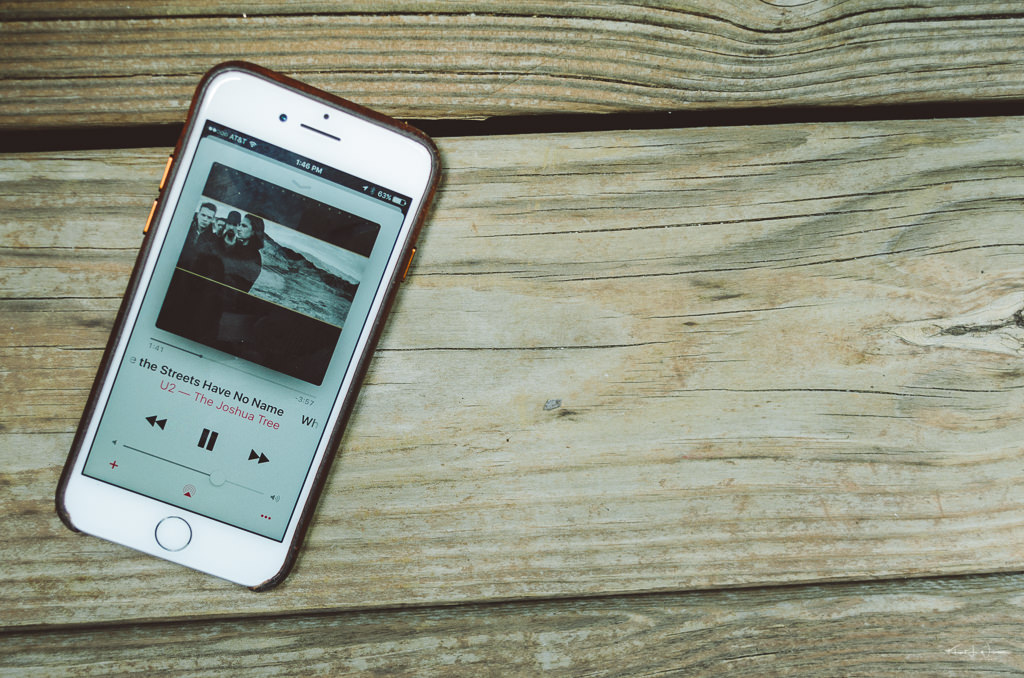 A song of photography!

Growing up in the Anglo Caribbean (the old term is British West Indies,) I was mostly exposed to Kaiso ( Calypso ) and later reggae. Kaiso gave way to Calypso, which, due to regional musical influences, became soca (Soul Calypso).

I remember that my uncles listened to American Country Music by Johnny Cash and Hank Williams Junior and quite a lot of Elvis Presley. I can't explain why my uncles liked that music, but I developed an appreciation for it.

My father preferred famous American musicians such as Andy Williams and Nat King Cole. Still, as I grew older and my dad became an audiophile, he switched to Pink Floyd, Chuck Mangione, and Gato Barbieri. My musical tastes changed along with him.

In high school, I discovered my musical tastes. I liked Bob Marley, David Bowie and The Police, the Beatles, Peter Gabriel and Devo and Flock of Seagulls, Duran Duran, Tears for Fears, Prince and Michael Jackson. My musical taste was all over the map. Consistently inconsistent. But in the 1980s, I mostly listened to European alternative music.

First, records were spun on my father's audio equipment. He was a serious audiophile. Linn Sondek turntable and pickup, Bose 501 Series 3 and Quad ESL 63 hooked up to NAD preamps and Marantz amplifiers. Our living room was a listening room. I learned the difference between high bias metal and standard cassette tapes. I learned how to set the equaliser for each type of music listening experience.

Then CDs came, and plastic discs replaced my tapes and vinyl. High-quality digital discs quickly transitioned to lower quality but "good enough" digital downloads. It's not good enough. But that's where we are.

I discovered the band U2 in my second year of college. I listened to the Joshua Tree album until it fell apart. I had to buy a second copy. Then I bought all their older records. And the new ones as they were released. I had friends who travelled to Europe and bought me bootleg copies of tape recordings of concerts. I couldn’t get enough of the band.

U2 lead me to REM and Pearl Jam, Alice in Chains, Stone Temple Pilots and Nirvana. My 1990s were mostly filled with American alternative rock. I still listen to this genre today.

In the 2000s’ I listened to Cold Play and the OneRepublic.

Lately, I have been stuck on EDM. Paul van Oakenfold, and Tiesto, and Armin van Buren. Right now, that music seems to calm me when working and help blot out the voices of self-doubt.

Bob Marley reminds me too much of the life I used to have in the Caribbean and which I miss dearly. I don't listen to reggae and calypso as much as I used to. 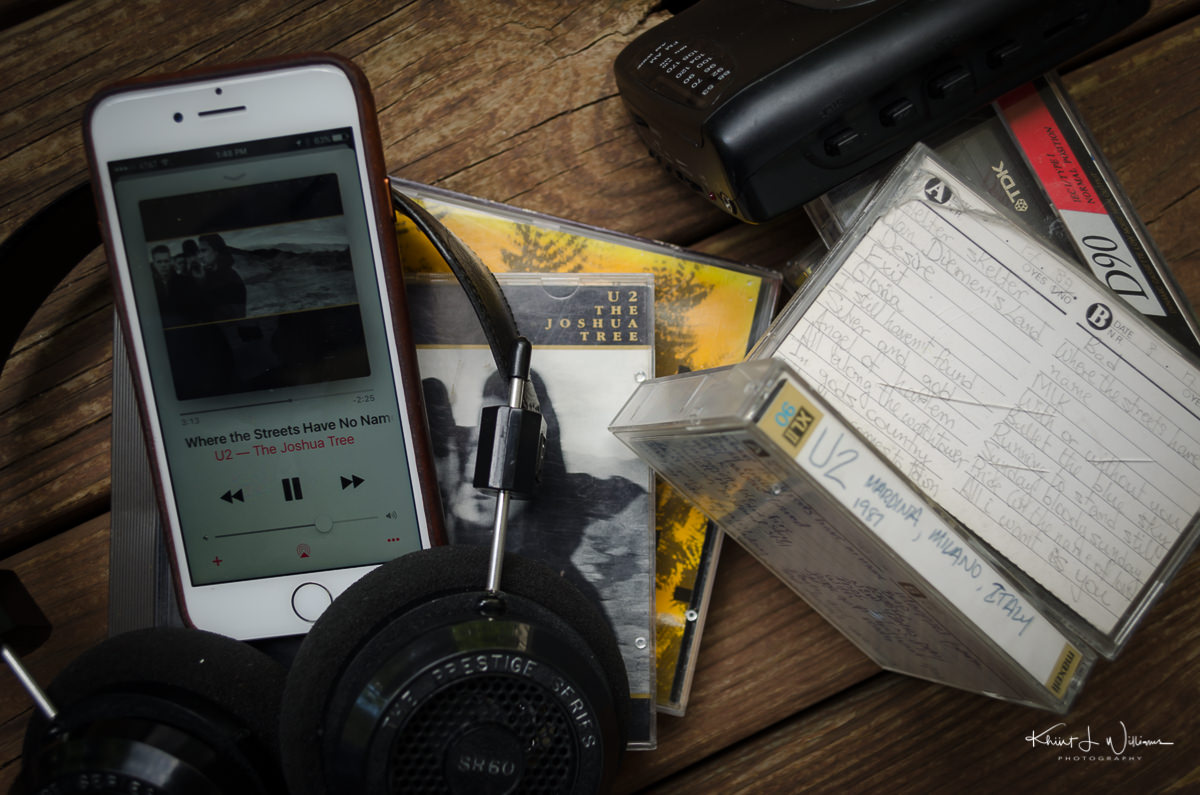 Zoom’s Encryption Is “Not Suited for Secrets” 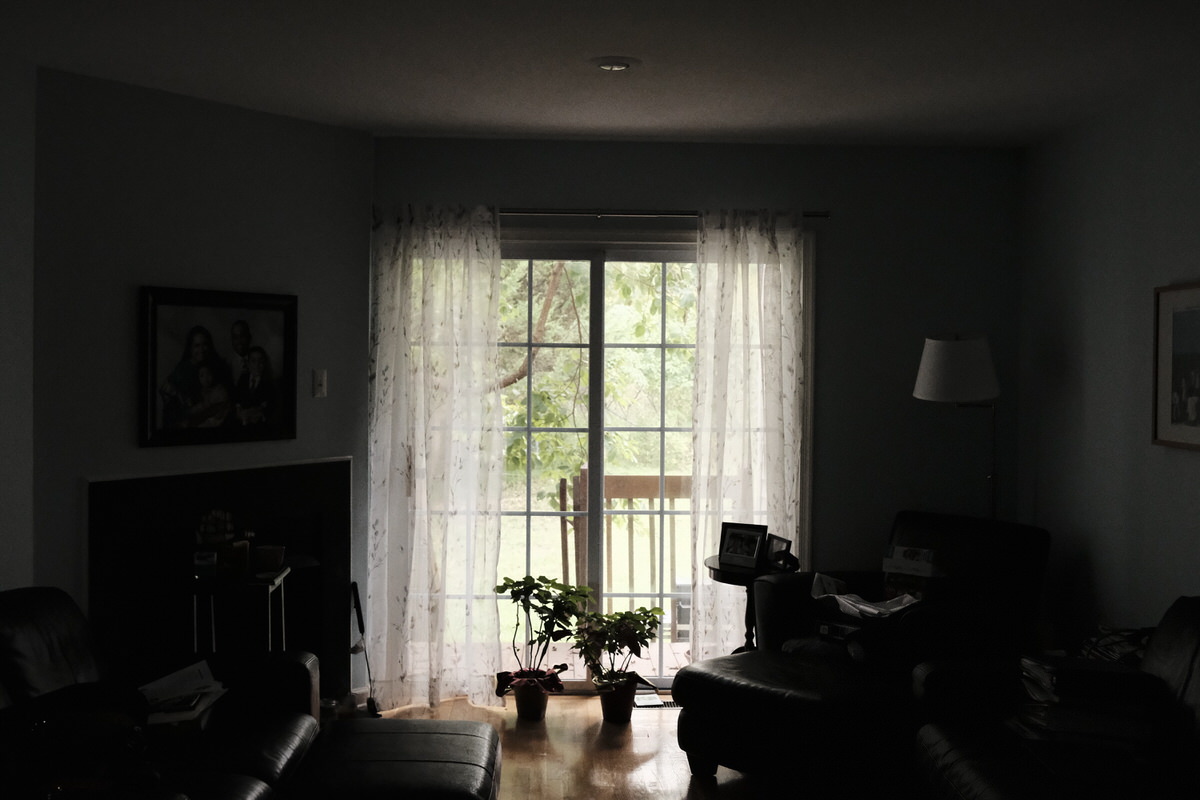