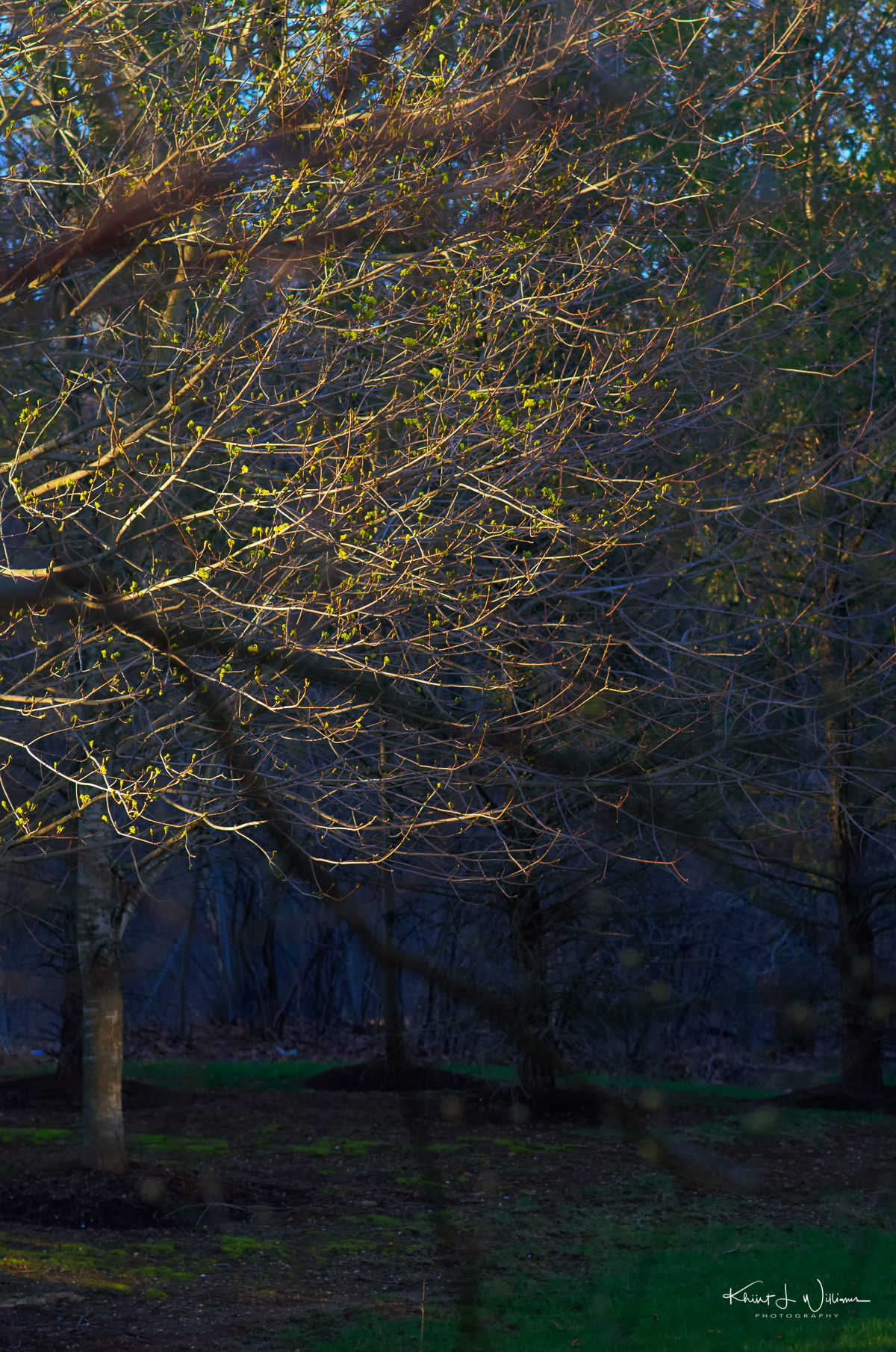 My vision for the morning keyword challenge was to use one of two concepts, Komorebi and Shinrinyoku.

"Komorebi" refers to the sunlight that filters through the leaves of trees.

“Shinrin-yoku” is a term that means "taking in the forest atmosphere" or "forest bathing." It was developed in Japan during the 1980s and has become a cornerstone of preventive health care and healing in Japanese medicine. For relaxation, practitioners go deep into the woods, where everything is silent and peaceful.

Those were the two concepts I had in mind for the weekly challenge. I also envisioned a fog among the trees that would make that filtered light look a certain way. In my vision, the photo would evoke a mild spring fog among the trees of the Sourland Mountain with early morning sunlight shining on a single spot on the forest floor.

In my mind, I envisioned something like this. The photograph below is by Tomasz Przywecki captured in Trzebiez, West Pomeranian, Poland.

But instead, I captured an image of light falling on the trees in my backyard. Not inspiring.

In many ways, this photo is a compound failure. I failed to get out of bed early. Usually, I am a morning person. Weekdays my alarm goes off at 6 AM. On the weekends, I sleep in, waking around 6:30 AM. Unless I am tired. My son is a senior in high school and starting college this fall. He was accepted into the Honors College at Rutgers University. Yesterday, we toured two of the fours campuses. I was tired last night. I did not get up for the sunrise at 6:30 AM.

One of the challenges of outdoor photography is being at the mercy of nature. We had a lovely foggy morning one day this week. In the middle of the week. Is there such a thing as a fog forecast? Had I known about that fog, I might have been able to get up early for some photography. But ... it was overcast that day, so there would be no light filtering through the trees—just fog.

I live on a slightly hilly area in a valley beneath the Sourland Mountain Range. Most of my sunrises and sunsets are through the tops of the trees. But there is one place I could have gone this morning; Carnegie Lake.

Two years ago, I looked out the kitchen window on a fall morning and saw a light fog hanging over the area. I can’t see the lake from my home, but I imagined what scene might be unfolding.

It was a workday. I quickly assembled my diabetes kit, took a bolus of insulin for my liquid breakfast of Soylent, packed my TimBuk2 messenger bag, grabbed my iPhone 6 and Nikon D5100 and headed out the door. The tripod was already in the car.

Driving along Blue Spring Road, I noticed some colour in the sky. A sort of reddish-orange. I headed toward the Princeton side of Carnegie Lake, expecting to capture images of the fog over the lake. But as I pulled off Route 27 into the parking area, I knew I had something special. I mounted the iPhone 6 on the tripod and set about capturing some images.

After a few long exposure shots of just the lake, I tried something new. I put myself in the image. I don’t usually put myself into my scenes. With a shutter speed of 60 seconds, I knew I had to stand very still to reduce motion blur and ghosting. 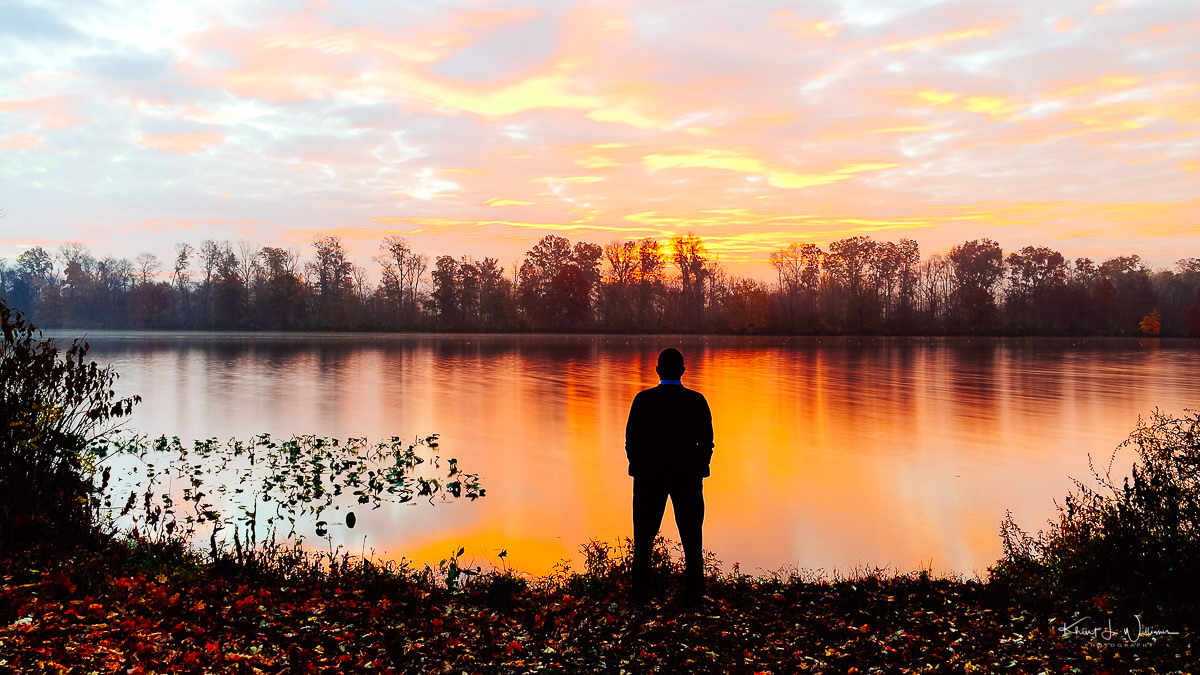 As I stood there counting down the seconds, I forgot about the photography. The camera had long ago captured the scene. I stood still. Not moving. Just enjoying the scene before me. It was just me and the lake and the sun. I could hear the sound of the lake water lapping against the lakeshore. I listened to the early morning birds call out to each other across the water.

Created by photographer Frank Jansen, the Tuesday Photo Challenge is a weekly theme-based challenge for photographers of all kinds to share both new and old photography. This week's theme is morning. 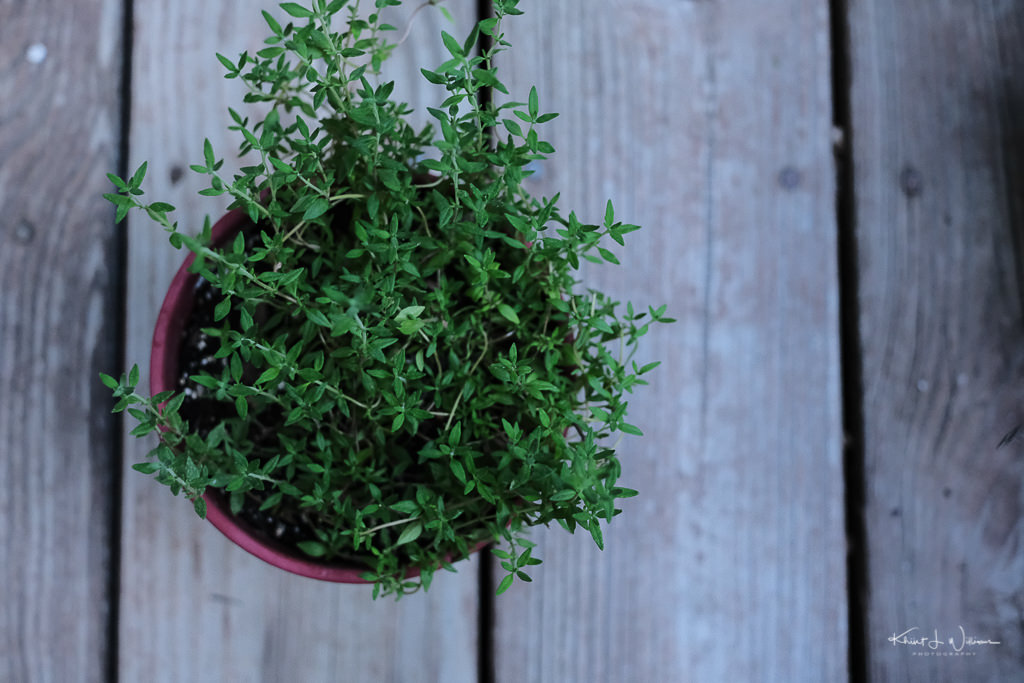 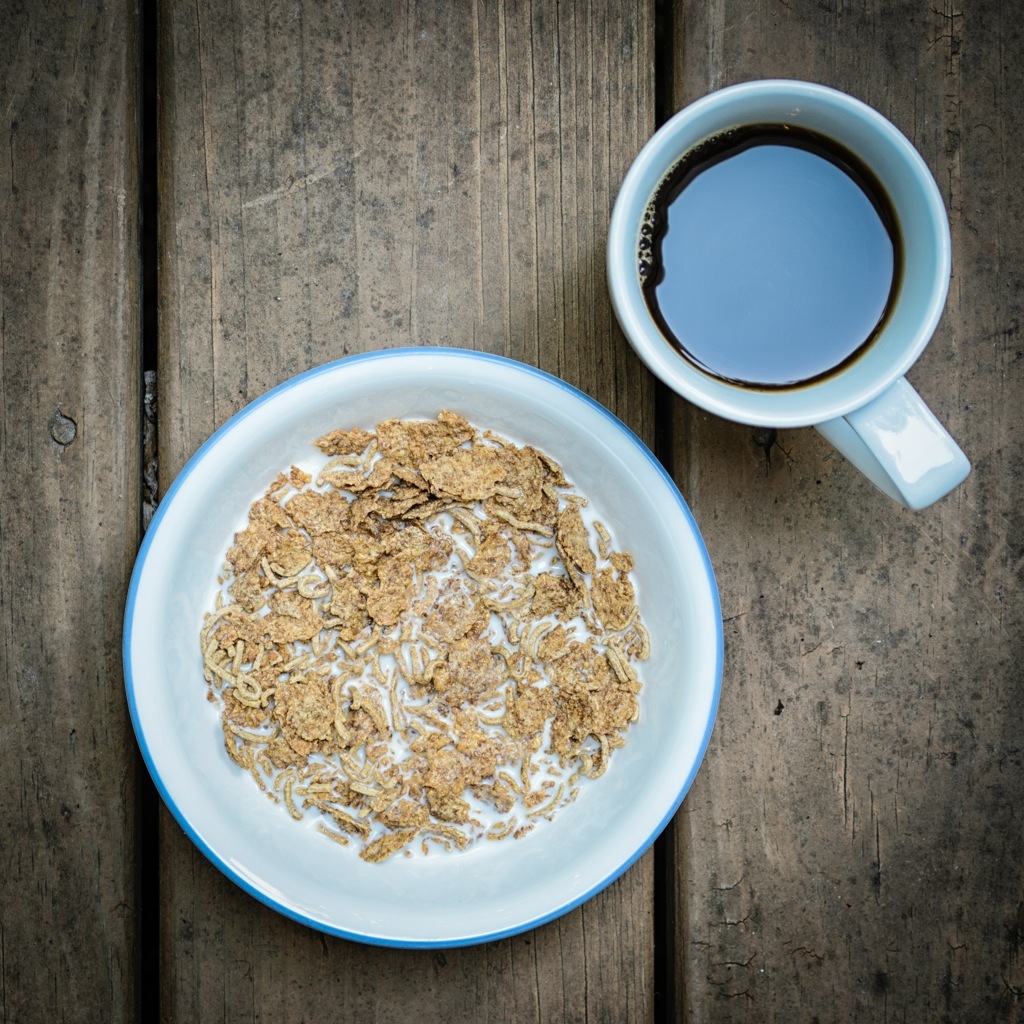 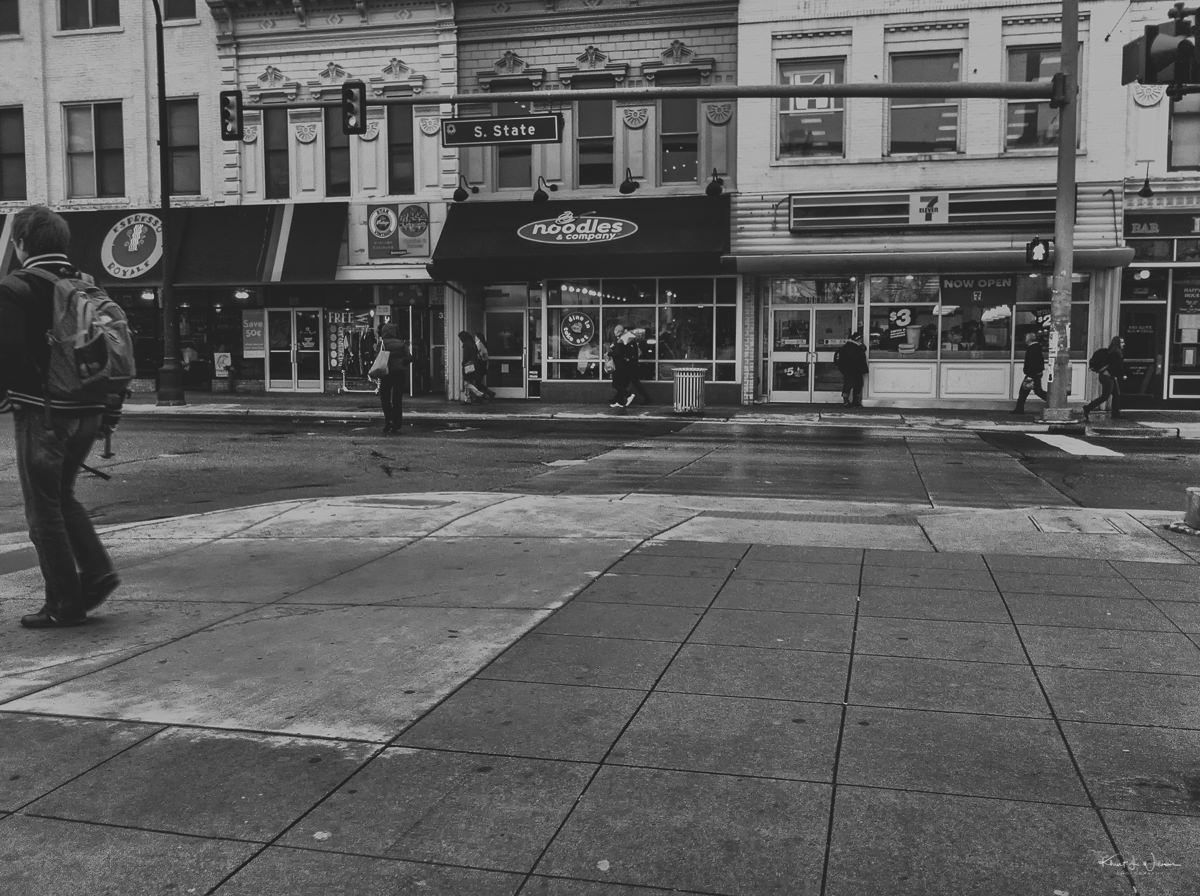 What I did on my Spring Break