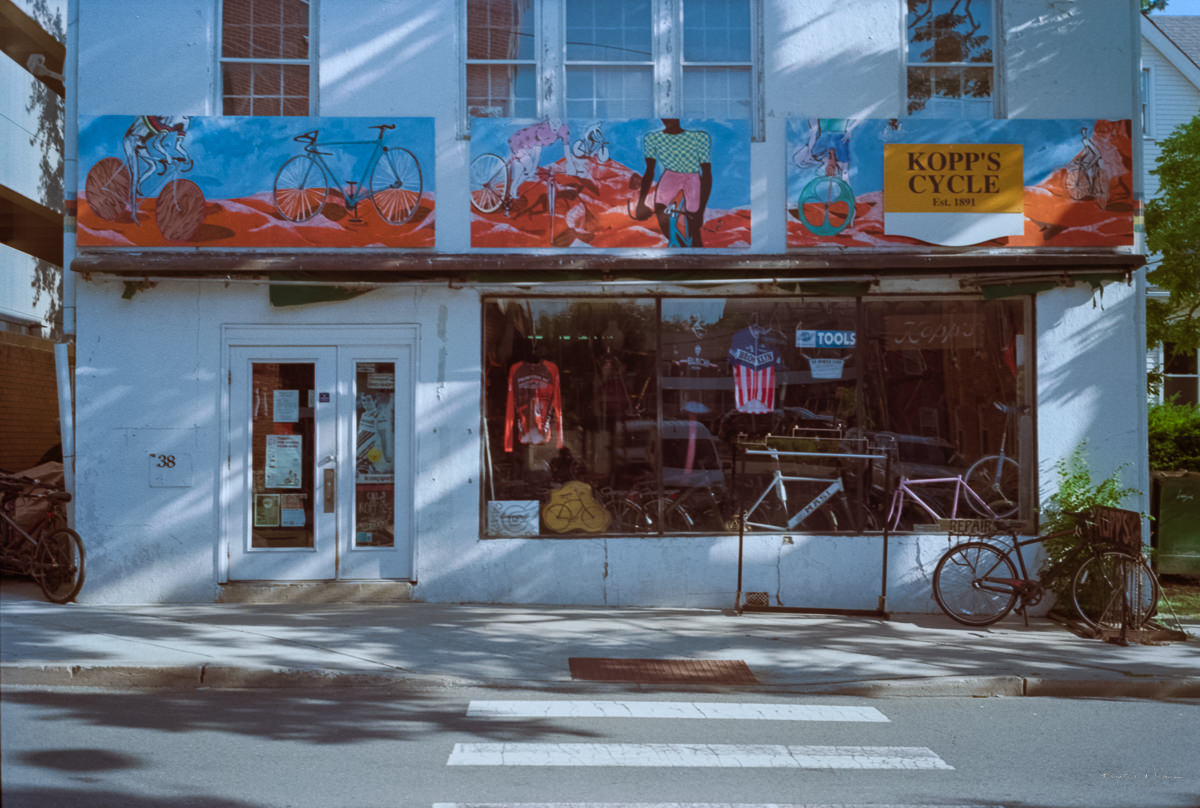 Over a decade ago, while sitting at work on a hot summer day, I looked out my office at my 2006 Honda Accord EX-L V6 sitting in the hot sun in the parking lot. I commented to my co-worker who sat in the workspace next to time that owning a car was a waste of money. I talked about how they are so expensive that most of us have to take out multi-year loans to buy them. I was paying thousands of dollars a year to insure this thing that I used only during the week and only to commute the

Bhavna commutes five miles roundtrip to her office. This summer, as I watched the price of gasoline almost double, I was happy that we only needed to fill the tank on Bhavna’s car.

I had some medical issues in 2019, right before the global pandemic, which required high-dose steroids for treatment. I gained a little weight. Then the pandemic hit, and after two years of being locked inside, I became so inactive that I gained 25 pounds.

Inspired by Jim Grey's bicycle+camera blog posts blog posts, I attempted to fix the issue this summer. I thought, "It would be great to ride a bicycle to nearby towns, stop for a bite, and maybe photograph some bicycles". So I dusted off my daughter's bicycle and tried to ride around my neighbourhood. I didn’t get too far. My 55-year-old knees are shit. After about ten minutes on the bike, I can barely move them.

Pre-pandemic, I worked from home two days a week. I worked home five days a week when the USA went into its two-year pandemic lockdown in March 2020. I put my car in my garage, and except for the occasional mid-week trip to Source Brewing, it sat in the garage, unused. After the "great re-opening," I continued working remotely1. My car has sat unused for the last two years. My 16-year-old Honda has sat mostly unused in the garage for over two years. A few weeks ago, I sold it. On Sunday, I used the money from that sale to purchase a Lectric Bikes X Premium electric bicycle. Over the last few months, before I sold my Honda, I read a lot of articles about electric bicycles. After much reading, I knew that I wanted an electric bicycle with pedal assist, at least sixty-five kilometres of range, disc brakes, and a mid-drive motor. I poured over every review and narrowed my choices down to the Lectric X Premium. I hope that the power assists in this mid-drive electric bike will allow me to get some exercise while reducing the impact on my knees. I have dreams of riding the Delaware & Raritan Canal Park trail into Princeton, Griggstown, Manville and other towns along the canal. 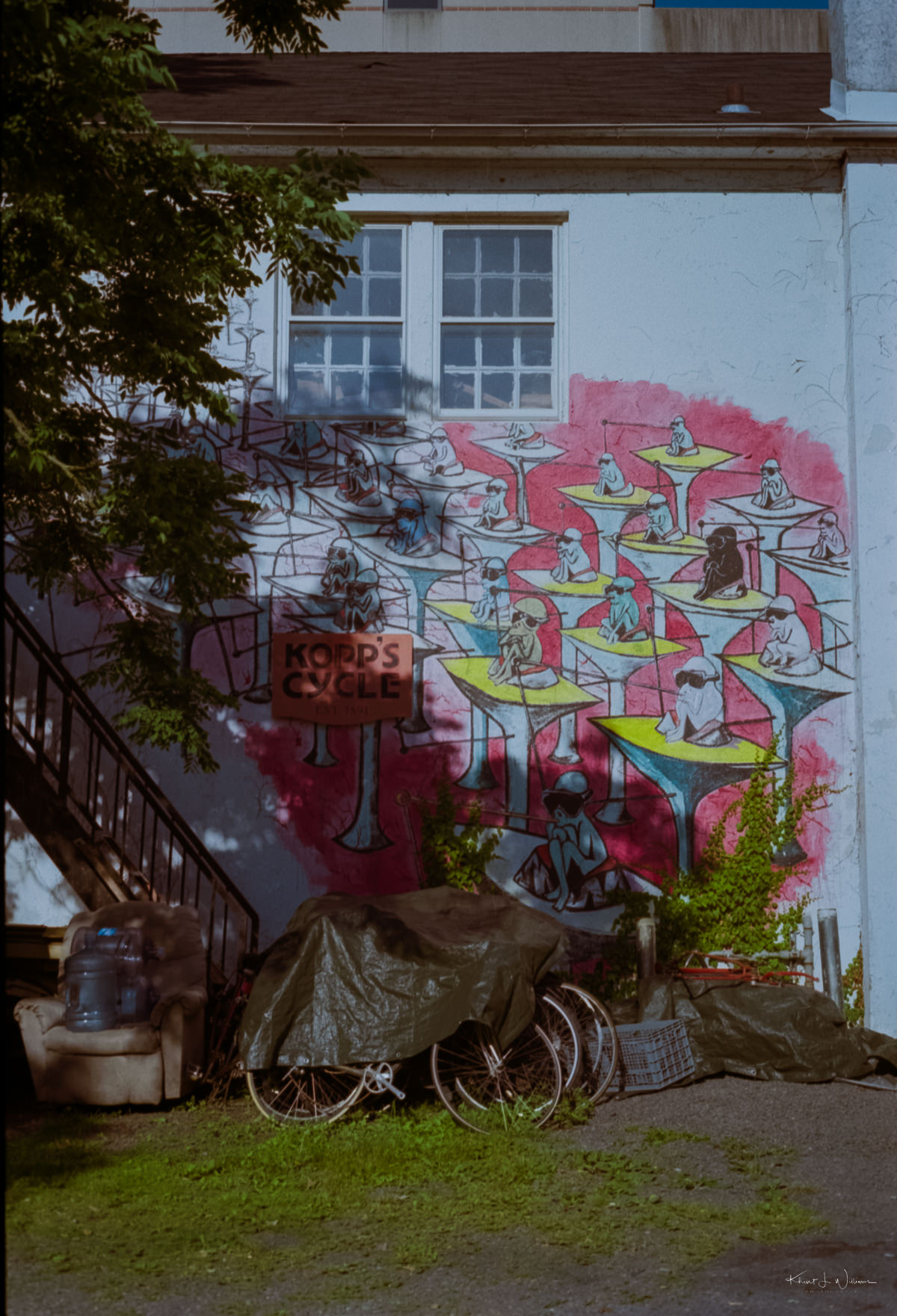 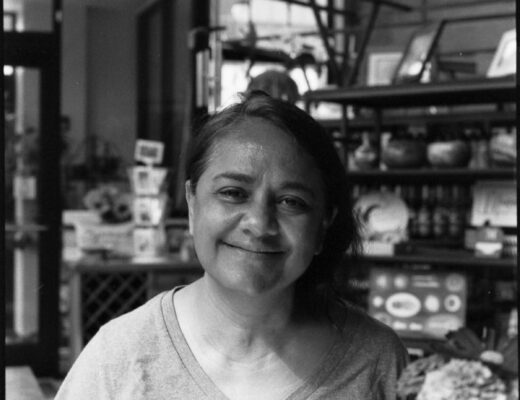 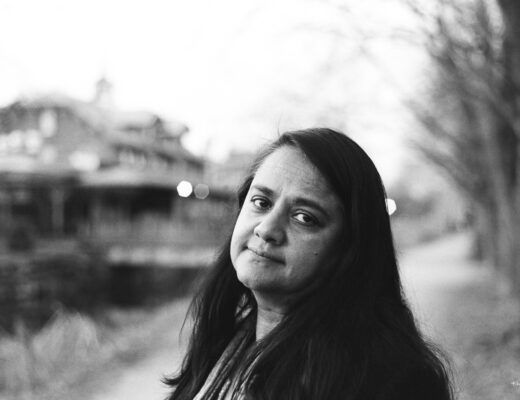