Yesterday at the Yardley Beer Fest.

Our take on the hazy, hoppy style coming from the Green Mountains.

VT IPA features a soft, hazy base from the use of flaked oats in the mash.

Late additions of Citra and Amarillo hops provide mountains of tropical fruit and citrus notes like tangerine, mango, pineapple and grapefruit alongside subtle hints of spice.

Inspired by the 273-mile hiking trail that traverses through the Green Mountains, Long Trail Brewing has been a caretaker of Vermont craft since 1989.

Like the Ottauquechee River that flows alongside our brewery, we’ve been twisting and turning with the evolving craft beer landscape for more than 25 years.

Moved and motivated by the local culture and surroundings, we work hard to create beers that are worthy of our Vermont roots.

From small-batch recipes developed in our farmhouse turned pilot brewery to large-scale staples like our flagship Long Trail Ale, our brewers are committed to crafting a trail-worthy family of beers. 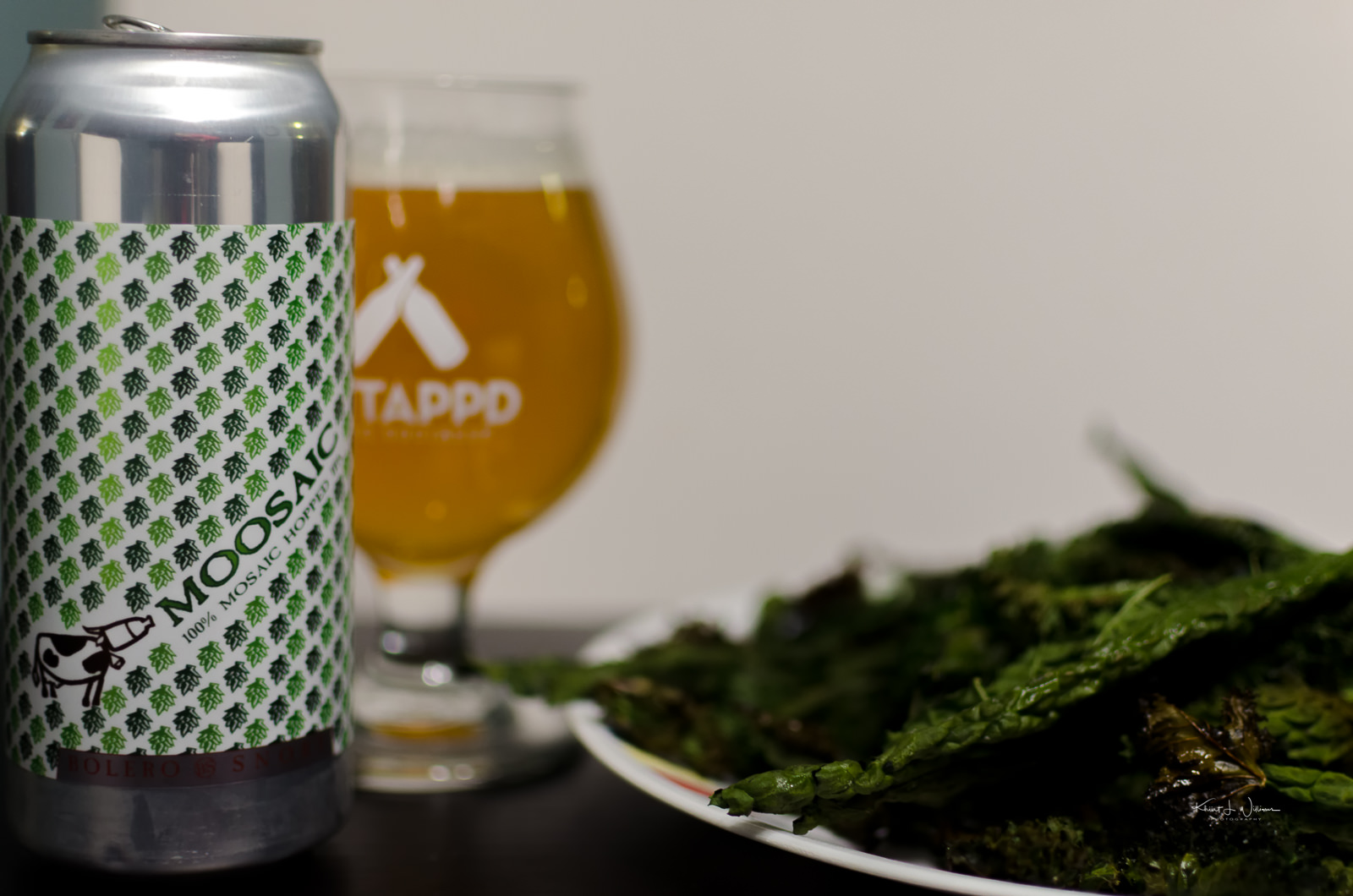 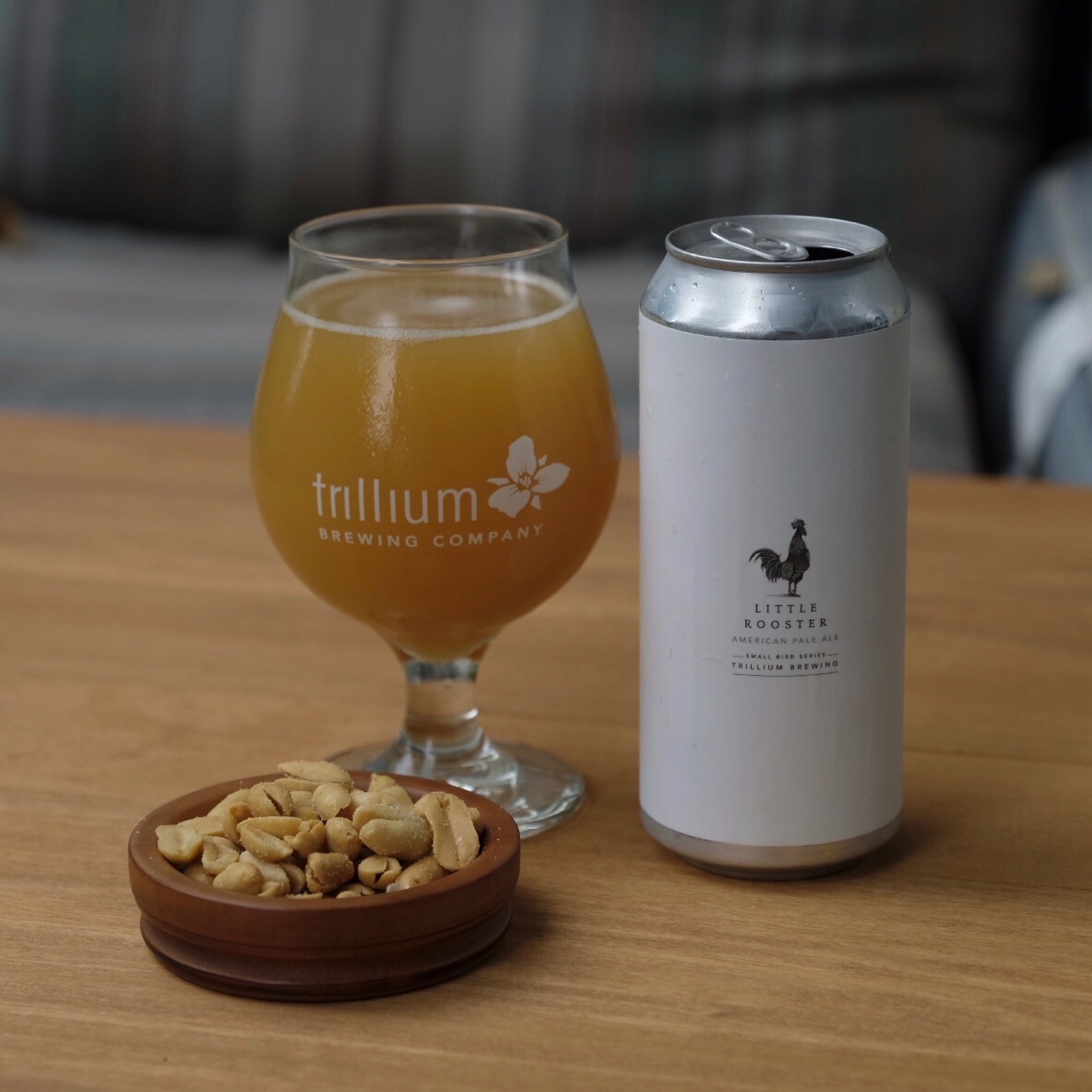