Learning How to Create a Macro Image with Focus Stacking

I created the header image of the pink flower from a bouquet my wife cut from the field of flowers at the local organic farm (CSA). I staged the flower on a stool I placed in my living room. I used a FotodioX extension tube with a Nikkor AF-S 85mm f/1.8 lens and a Nikon SB-600 flash. I mounted the camera on a macro rail. I set the flash on manual, and the shutter speed was 1/200s at ISO 100.

I focused the lens at the near edge of the flower pollen area, and I adjusted the rail incrementally toward the far end of the pollen area. I took about 30 images, but I used 28 photos to make this final image. I pulled the 28 images into Photoshop and used the Auto-Align Layers function. I then used the Auto-Blend Layers function and then flattened the layers. I exported the final image back into Adobe Lightroom.

The capture, import, blending, and re-import took about 30 minutes. At this point, I was tired, and I just wanted to be done with the effort. As seen below, some of my earlier attempts were not good. 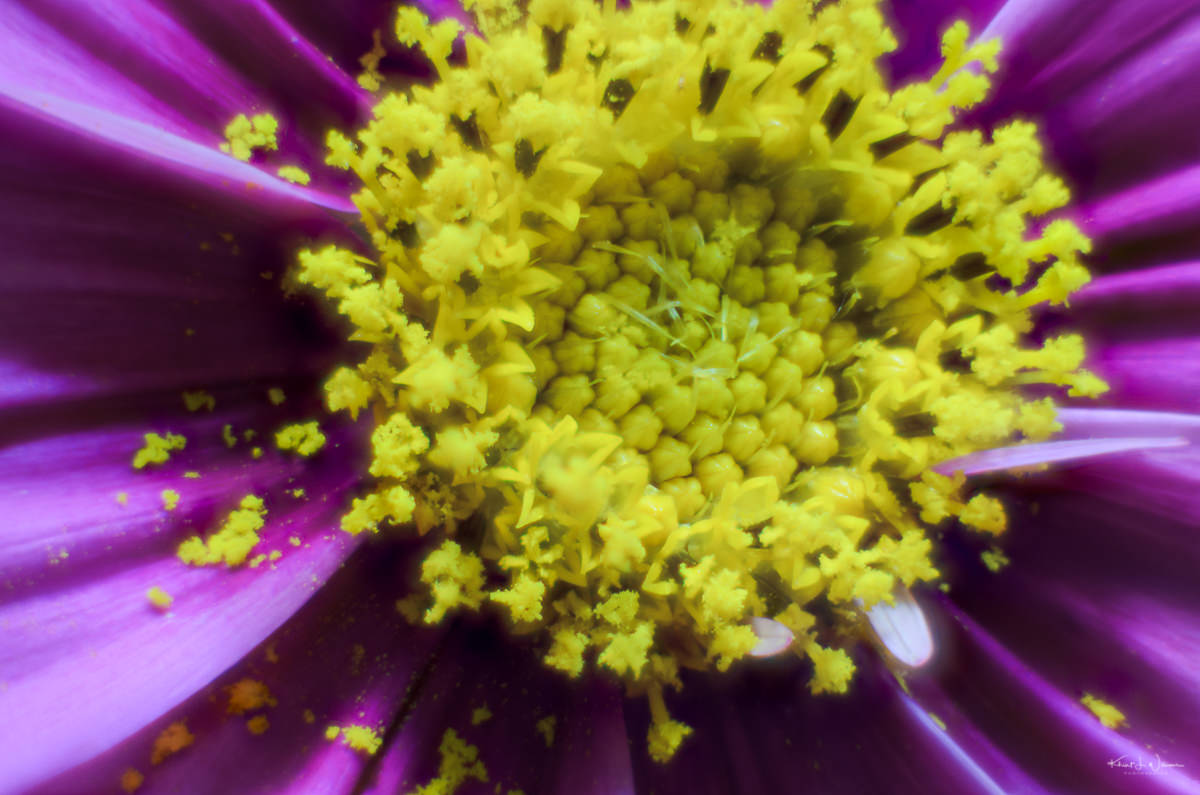 This attempt is my second serious try at doing macro and, so far, my best result. I used a focus stacking technique from a blog post by Don Komarechka. The technique uses Photoshop CC's Auto-Align and Auto-Blend Layers feature. My initial results were mixed. I don't think I shot enough images to stack, and I think something moved slightly between captures. 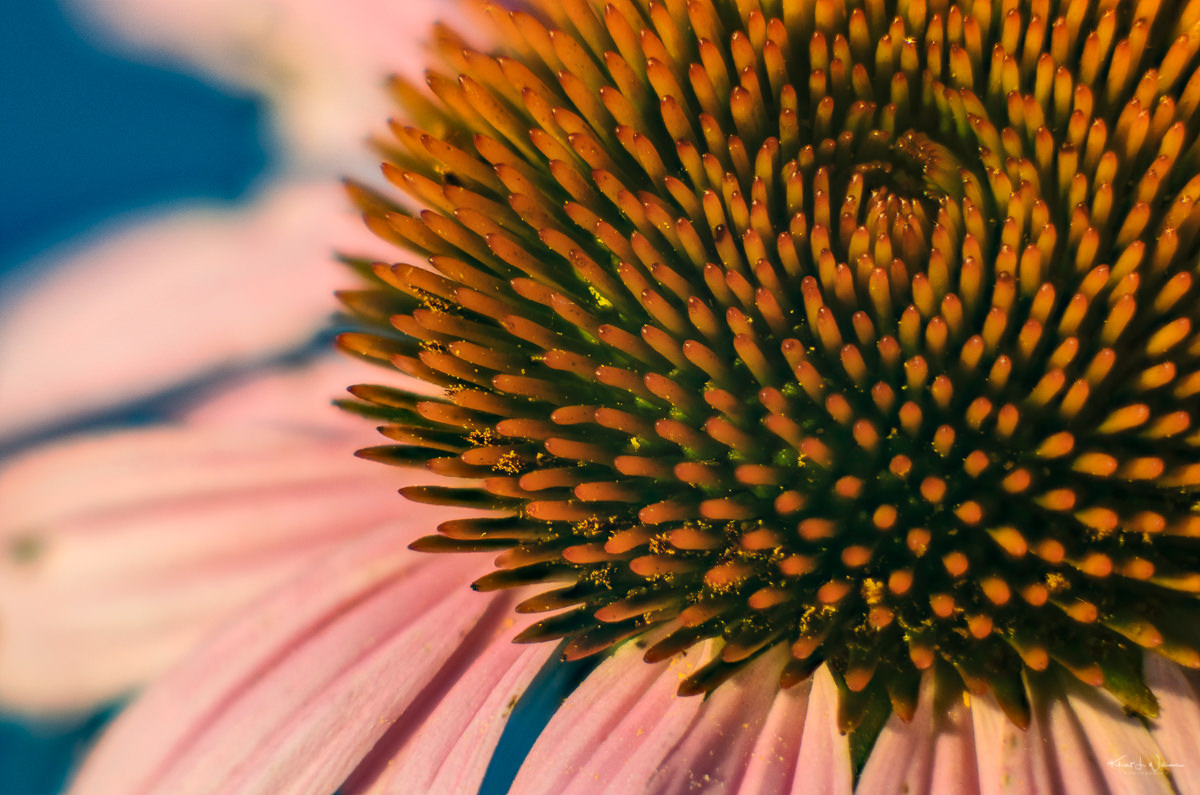 I re-read the blog post a few times, and after searching the web, I discovered a software package called Zerene Stacker. I used the same set of images. However, instead of Photoshop, I used Zerene Stacker focus stacking software. The images were exported as TIFF to the hard drive and imported into Zerene Stacker. Zerene Stacker did all the work of auto-aligning the photos and creating the stacked image. I imported the final PMax image back into Adobe Lightroom.

I am somewhat proud of my final result. I learned a lot. I learned to overcome some vanity. I had to use reading glasses to see the LCD screen clearly so I could focus. I had to be patient as I made slight adjustments on the rail and shot each frame. I had to think through what I wanted to accomplish and what I needed to do to get a good result. I learned that I could operate my camera entirely in manual mode. 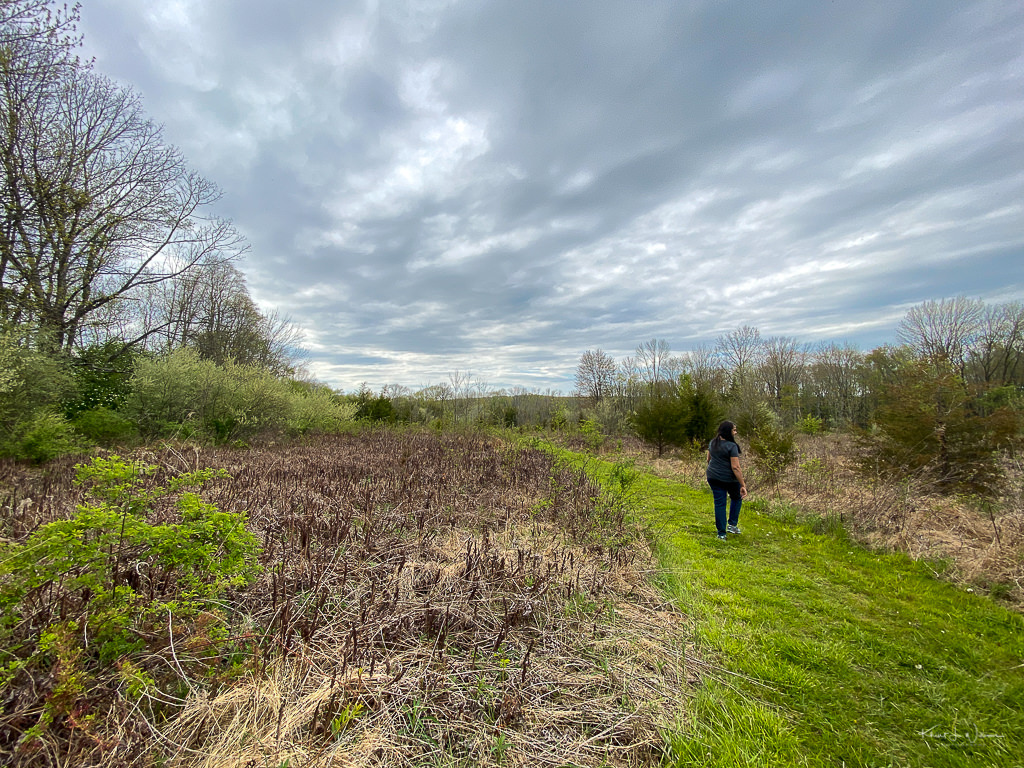 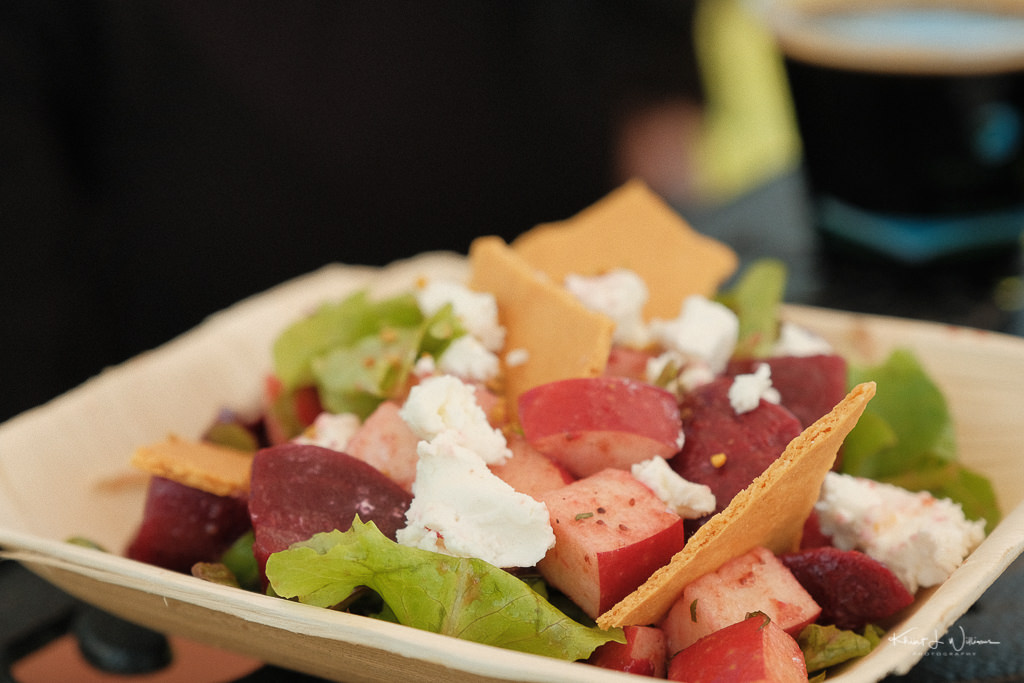 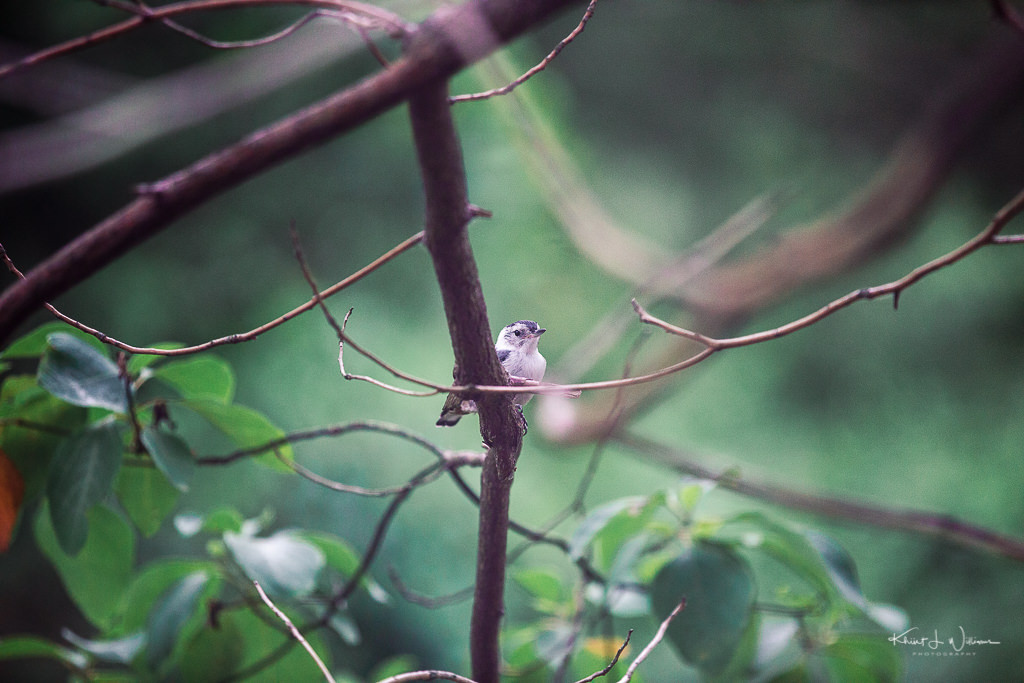