Early in my photography journey, shooting in 35mm B&W film was easier. I thought 35mm colour film was too distracting and did not have the pretension “art” look I was into at the time. But a few years later, I found myself experimenting with 35mm colour film including a lot of crap films. But I also tried out now famous 35mm films such as Kodachrome. I don't know if I ever exposed Kodachrome 25 or Kodachrome 200 but I found a set of slides of Kodachrome 64 among my things in the basement.

Kodachrome 64 is an extremely fine grain film demonstrating very high sharpness. It is an excellent choices for a wide variety of applications. The history and reputation of Kodachrome films is legendary. They possess a "look" that is hard to reproduce in more contemporary films.

Kodachrome 64 is a member of the "Select Series" of Kodak films. The Select Series offers serious snapshooters and photo enthusiasts the widest selection of high-performance films. Choose from Kodachrome or Kodak Elite Chrome films for slides, or Royal Gold films for prints.

The date on the box containing the slides is 26 July 1989. I scanned the slides with my Epson Perfection V600. Some of the exposure appears to be test shots take in the camera store. Looking at the images of the stores accross the street taken from inside the camera store, I see an address that apepars to be 7008 Third Avenue. I would love to find out what was at 7008 Third Avenye in New York City circa 1989. I do not remember why I chose to expose this roll at my cousin's wedding. 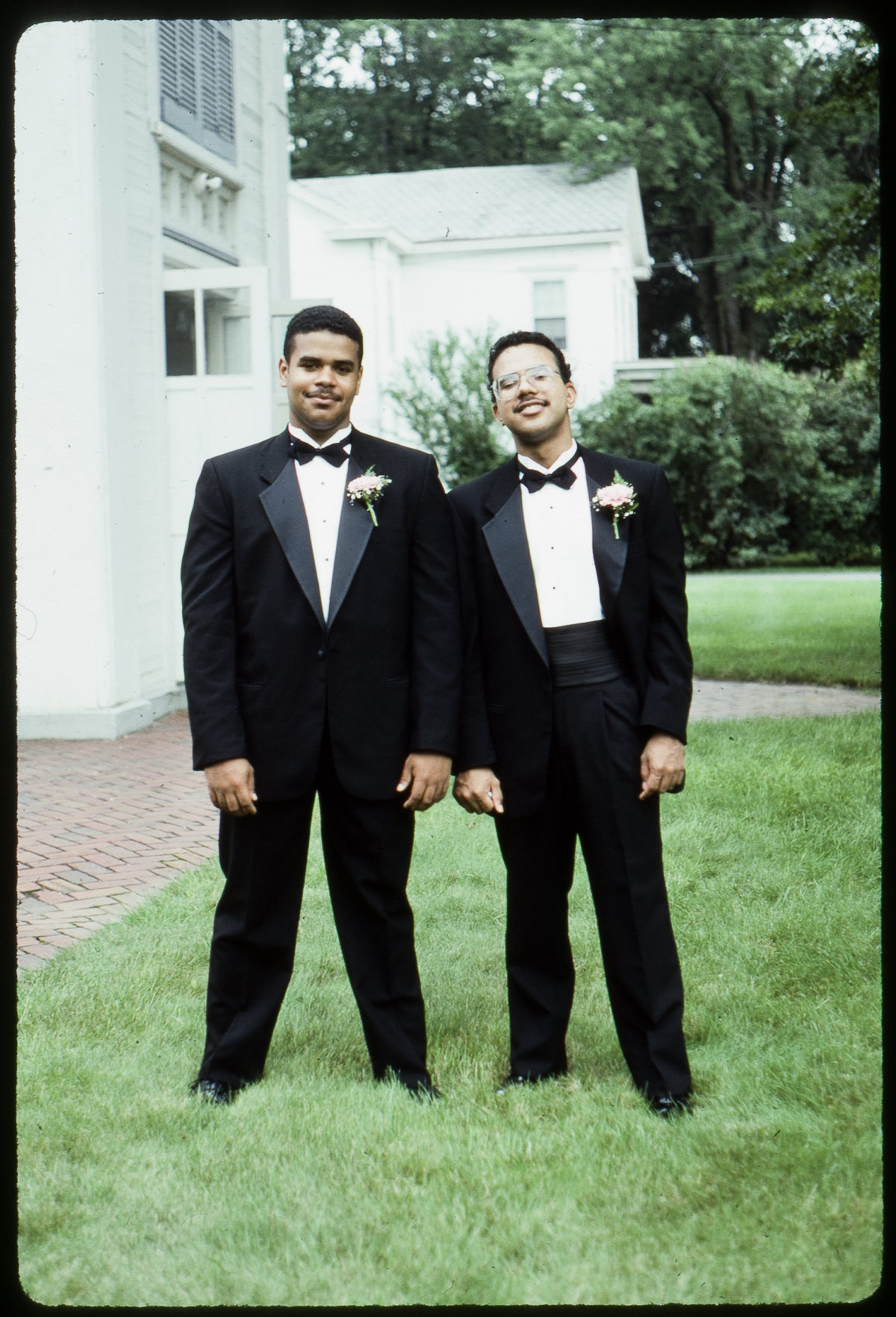 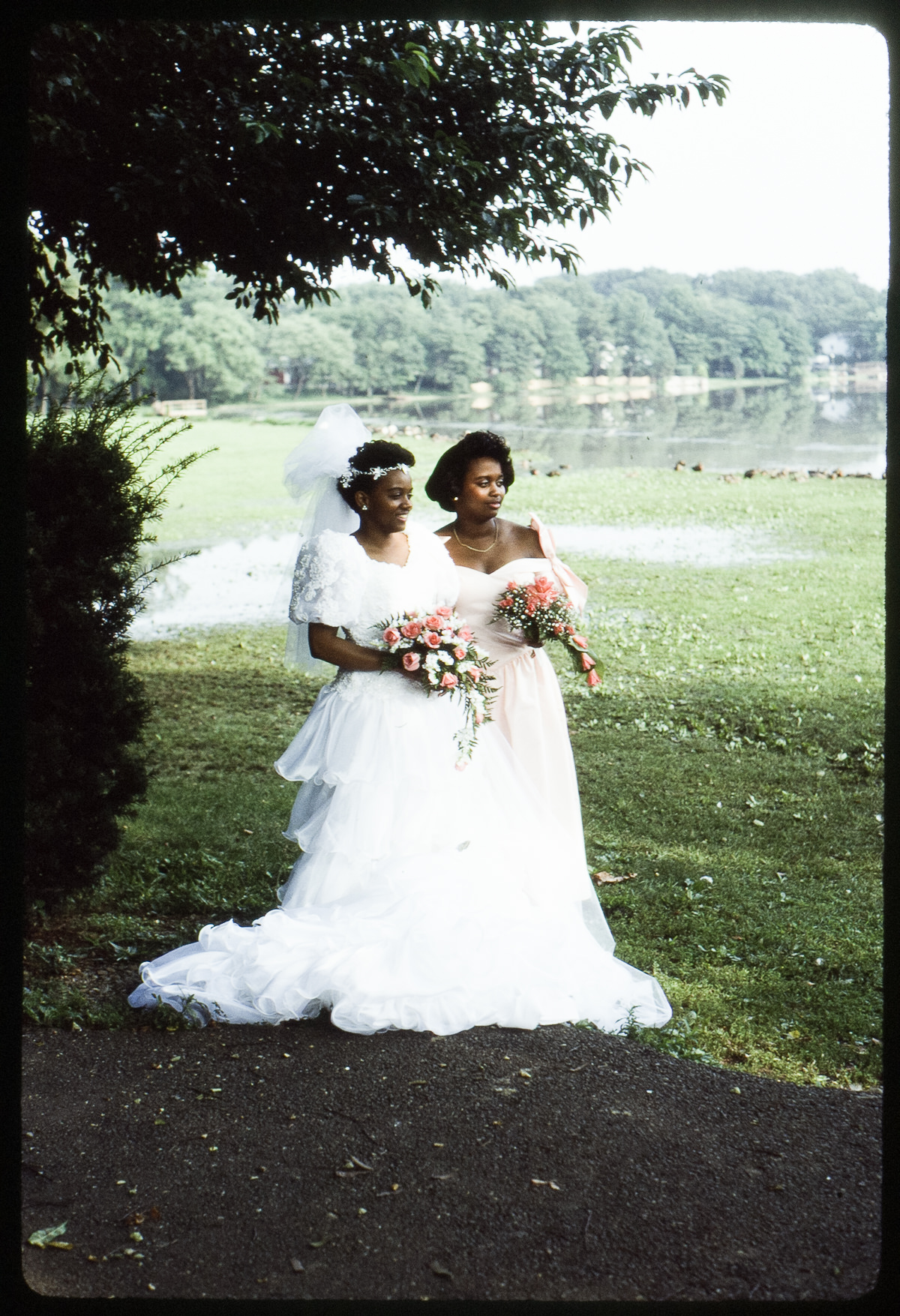 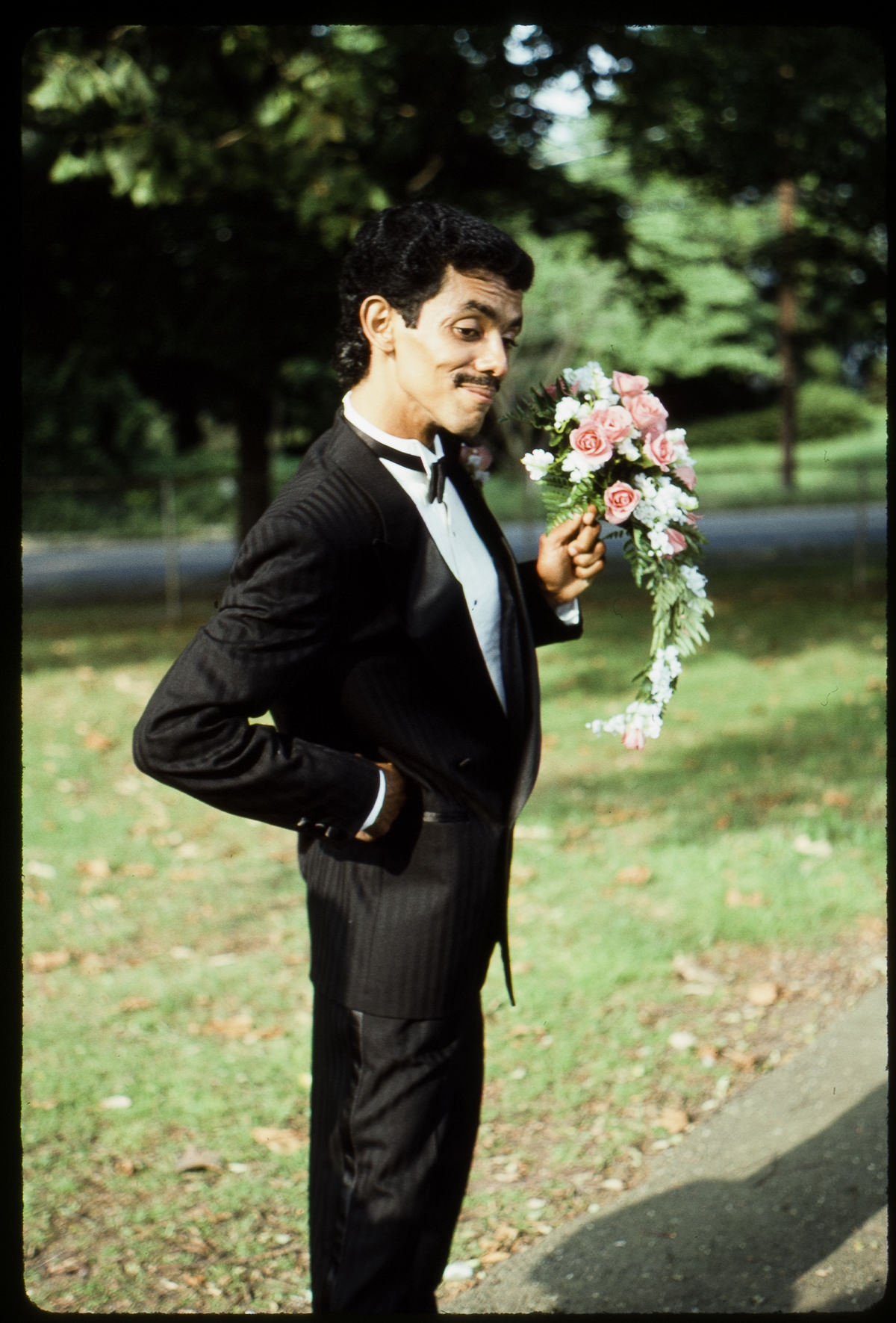 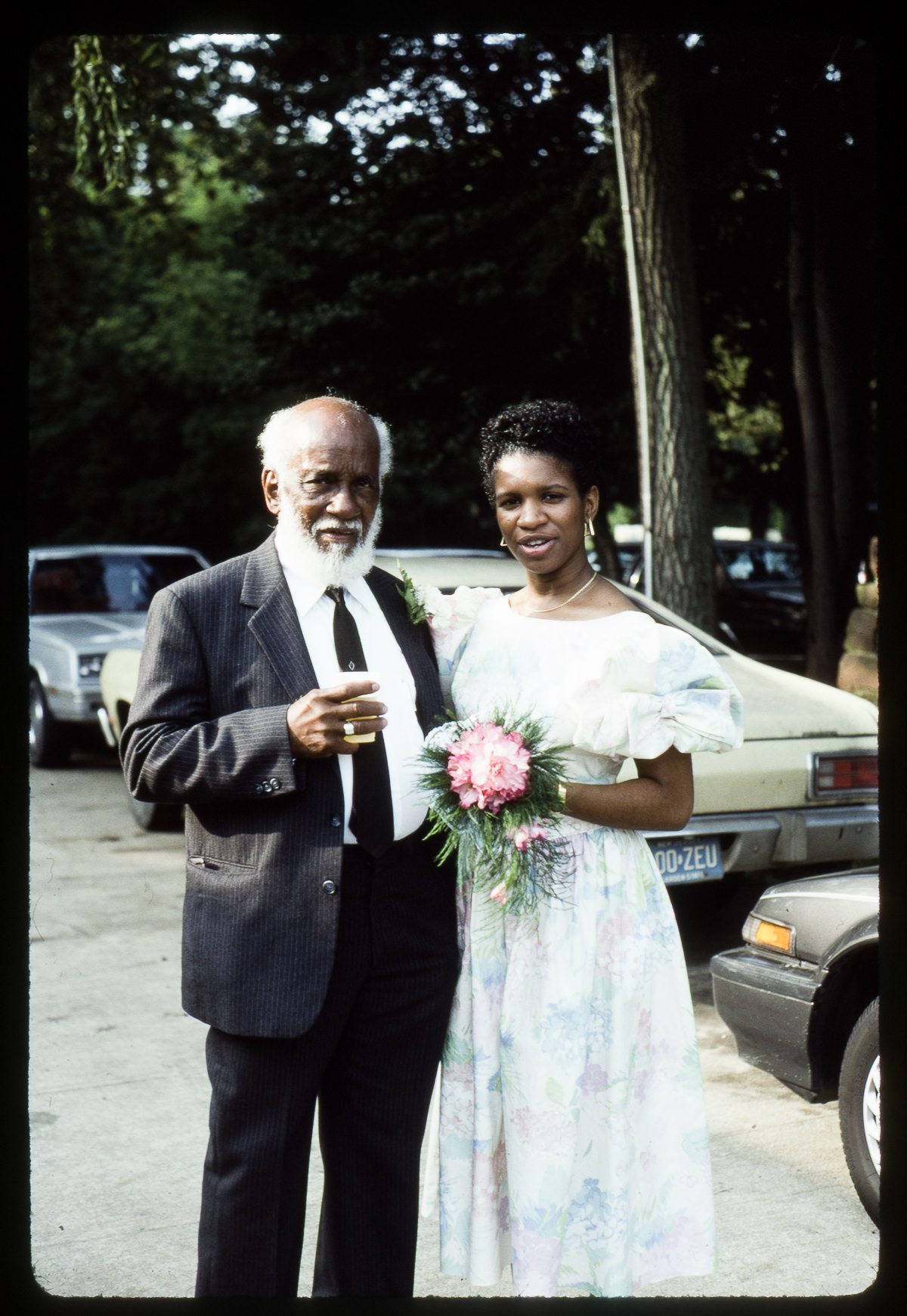 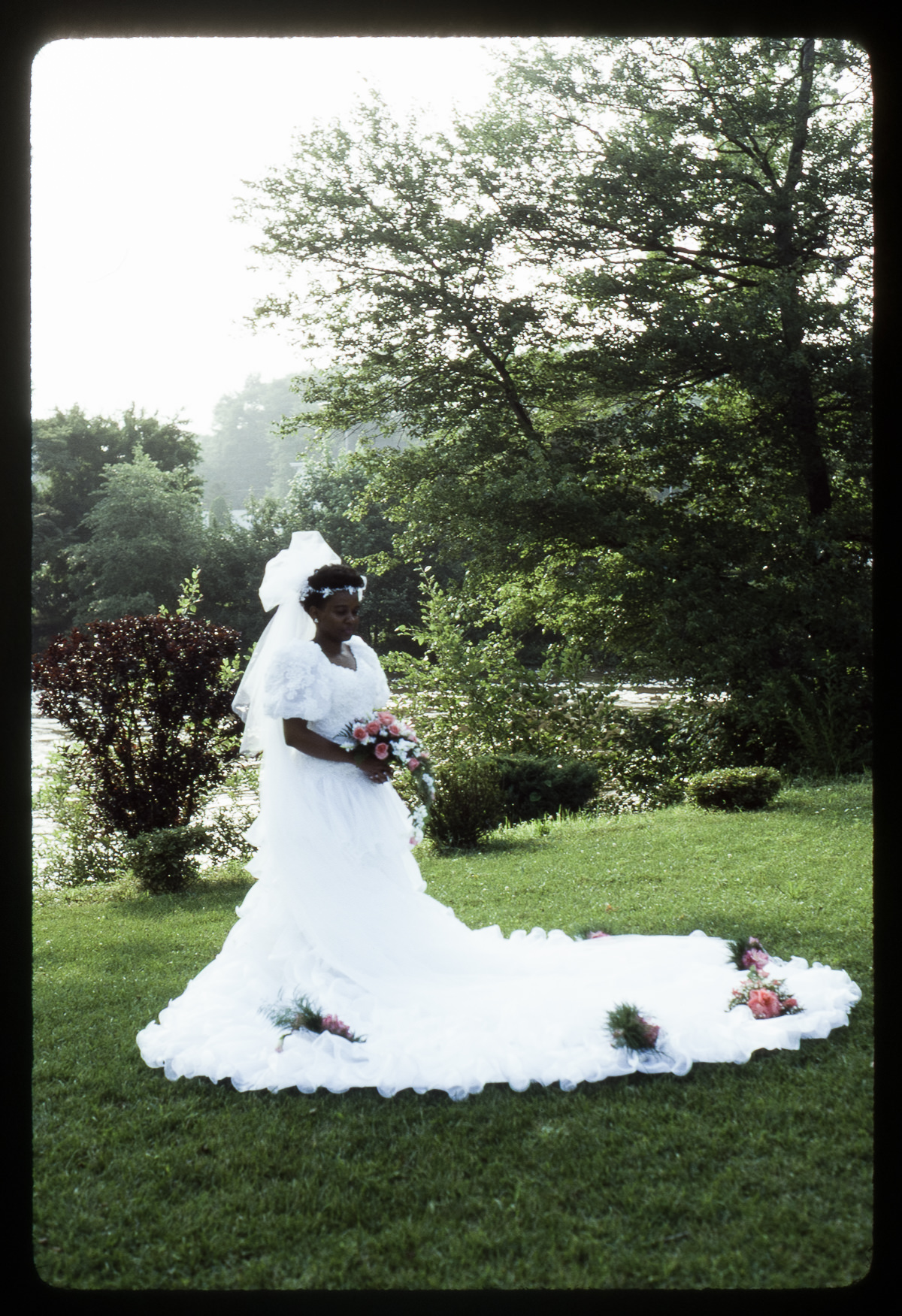 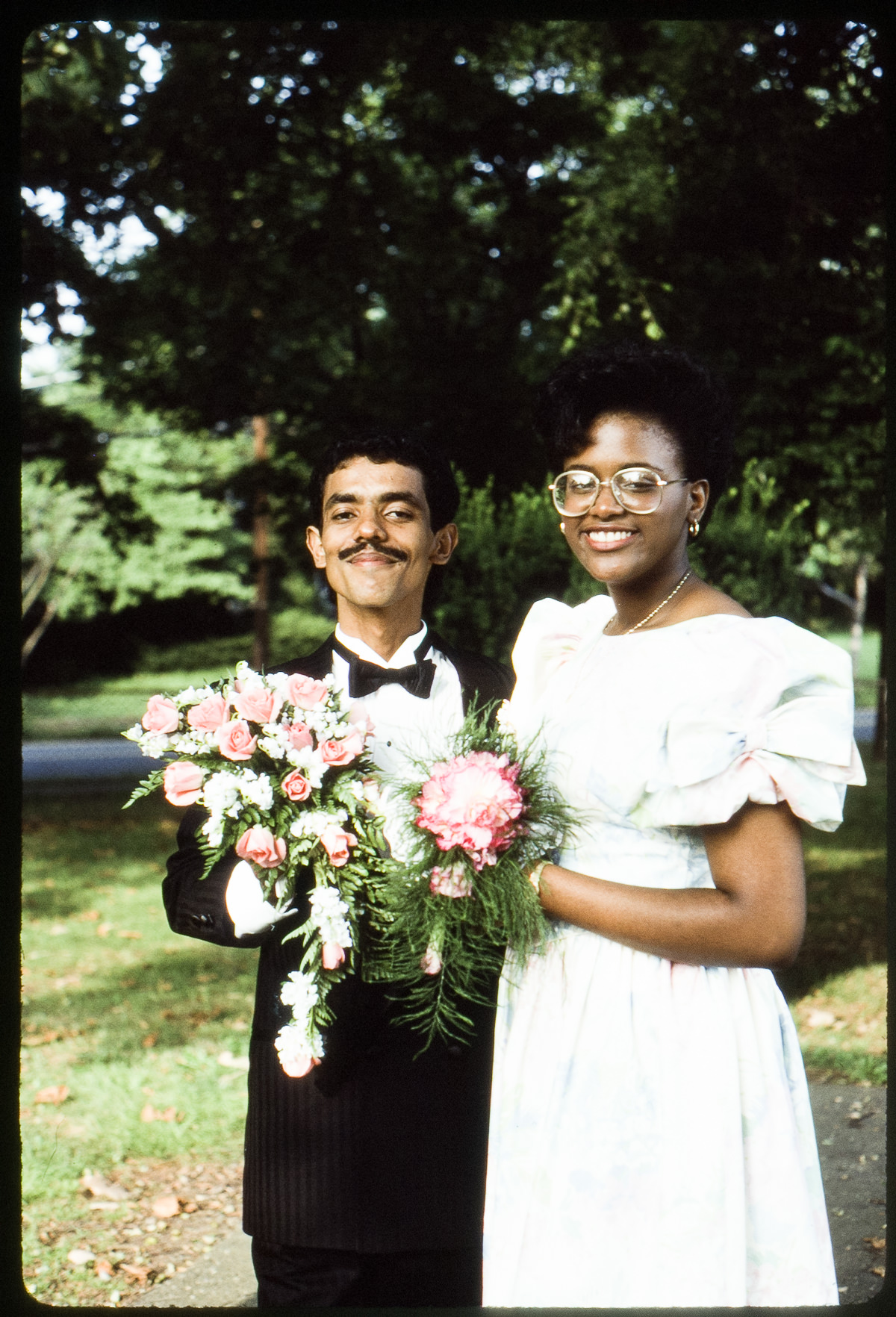 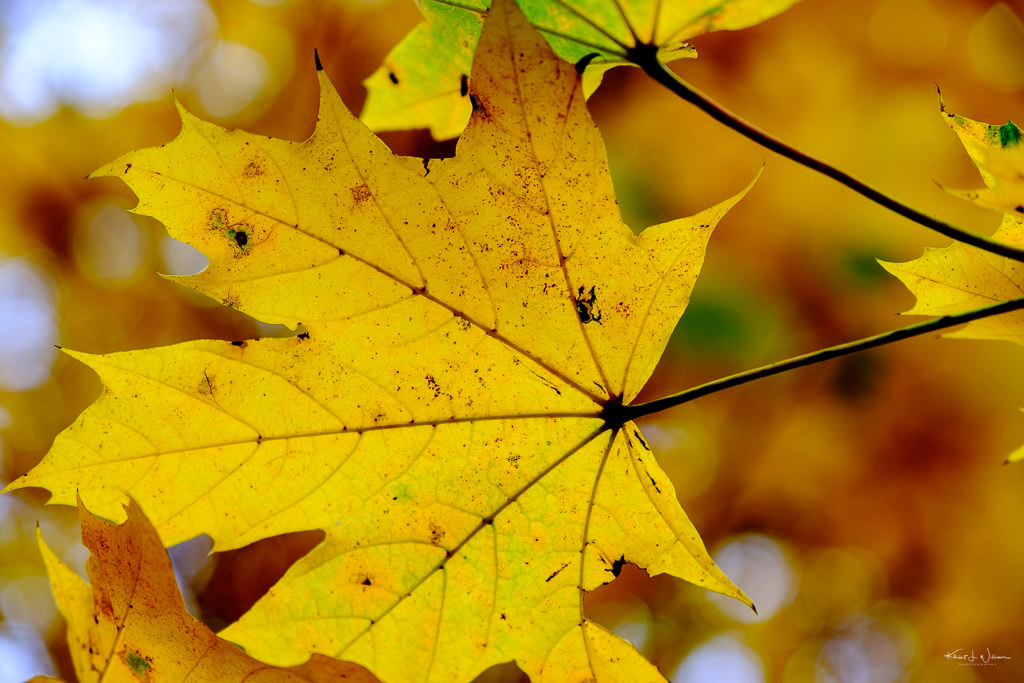 Exploration of a Sugar Maple Tree 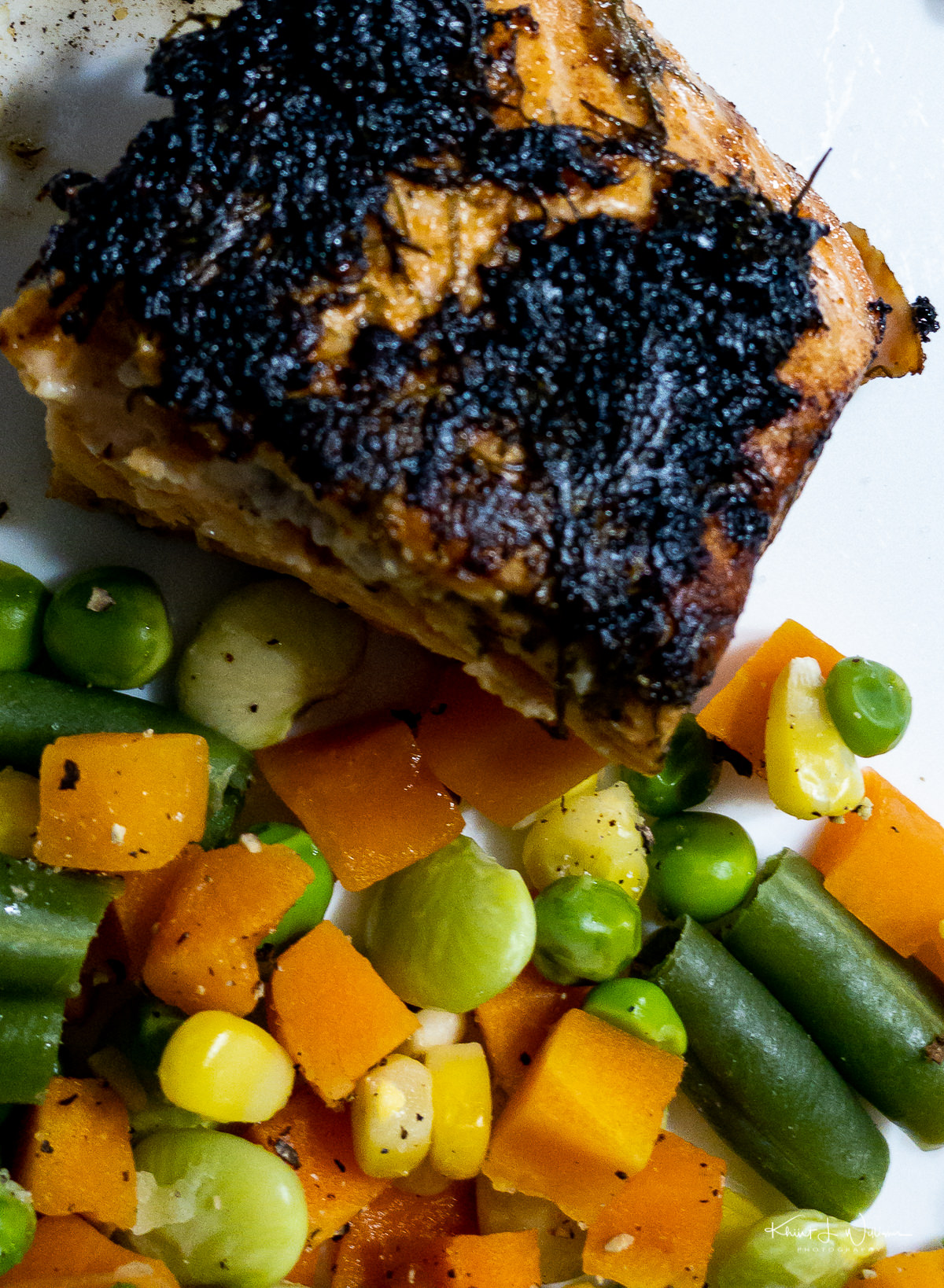