When I was a kid, my grandmother, I think the grandkids called her mama as shorthand for the French grand-mama, used to make me a herbal remedy when I was sick or couldn’t sleep. “Bush tea” as my mama called it was made by boiling the leaves of a plant that grew wild on Bequia, the island paradise where she lived. I later found out that the plant is the bay laurel.

I ordered a couple of specimens over the Internet from Richter’s in Ontario. I’m hoping that I can grow these plants enough to harvest the leaves and make my own “bush tea”. I miss my mama. 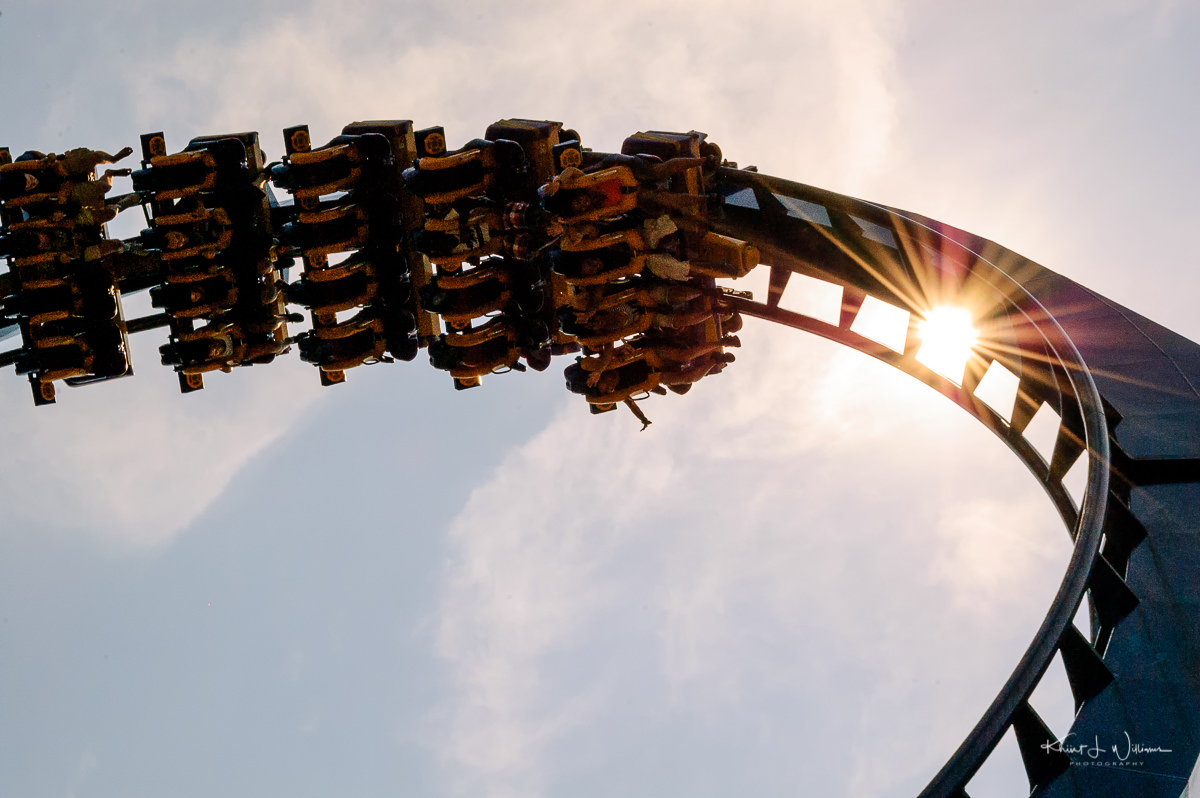 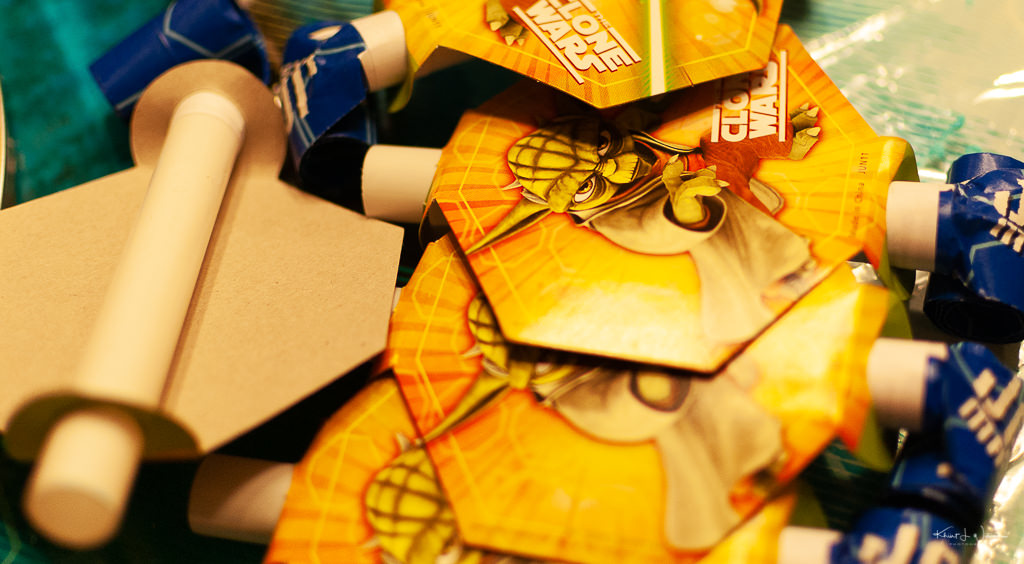 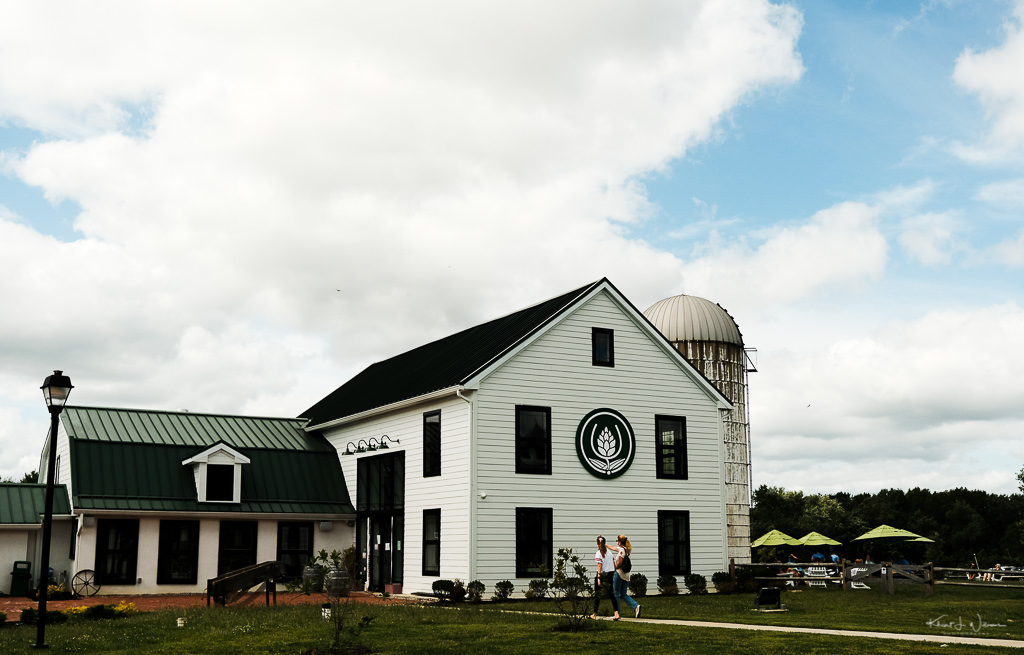