Last week, Apple removed the iOS App Store from iTunes. iTunes is now focused exclusively on music, movies, television, podcasts, and audiobooks. For me, it's a loss. Craig Grannell thinks Apple could have learned something from Google's approach.

Google has always been more comfortable with the internet than Apple, and in this area Apple now falls short. If I’m reading about great iOS apps or games on my PC or Mac, I can no longer quickly grab them in iTunes, and later download them to my iOS devices. There’s not even a wish-list option. I now have to send myself a link, or switch to an iOS device. (Also, some apps are device-specific, and I still can’t buy an iPad app from an iPhone, which is absurd.)

Apple should steal an idea from Google. It should be possible to buy apps directly from iTunes Preview, and choose where to send them. Better: iTunes Preview should grow to become the entire iOS App Store online, giving greater visibility to apps, and freeing browsing and buying them from the confines of iOS. 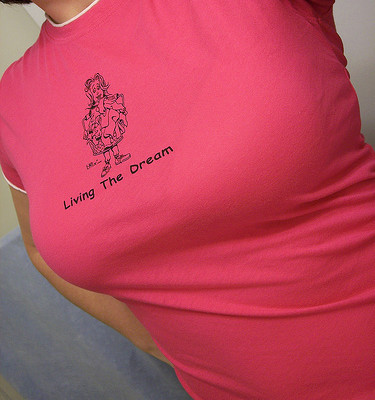