British photographer Kevin Mullins has launched a new website, Ministry of Shadows, dedicated to B&W and film photography. Along with the website, Kevin has released a set of presets inspired by the B&W film. Kevin is in lockdown in the UK, and like most wedding photographers, his business is currently inoperable. Kevin has used that time to complete the production of Edition 1 of his Black and White Film Lightroom Presets. Kevin is well known for his documentary style of wedding photography, and even though this is not a photography genre in which I am interested, I have long been attracted to his digital black and white images. His current foray into film photography at the same time that I am rediscovering film myself is fortuitous. Kevin's new adventure is an opportunity for me to follow along and learn something new. I purchased the preset kit last night and had an overcast (the sky is a large softbox right now) day to experiment.

The weather changed again, and this afternoon we have rain in addition to the cold that was expected. I just hope it doesn't snow. Driving home from my appointment with the endocrinologist1 I stopped at the Kingston Lock on the D&R Canal State Park. I saw one car in each of the three parking areas which left me all alone in the third parking area. I set about taking photos on my Asahi Optical Co. Spotmatic II which has a roll of Film Photography Project's RetroChrome 400 Color Slide Film. I purchased the film after reading a review by Simon King on 35mmc.

I walked around near the Kingston Red Mill, a subject of many of my past photographic adventures, photographing the mill from various angles.

I also photographed the old lock tenders house on the old Kings Highway with the bridge over the Millstone River leading to the Kingston Mill.

Overcast skies provided latitude in choosing exposure and aperture with this ISO 400 film. It was easy to stay within the 2s to 1/1000s shutter speed range of the Spotmatic II with a range of usable apertures between f/2 and f/8. My fingers are crossed that this roll has some keepers.

I attended a virtual "hoppy hour" with some friends and former co-workers from the security team at New Jersey Courts that started at 6:30 PM and lasted into the night. I think we ended up closing out the Zoom session around 10 PM. I'm sure Bhavna was a bit annoyed but I think we all had so much fun that we didn't want it to end. 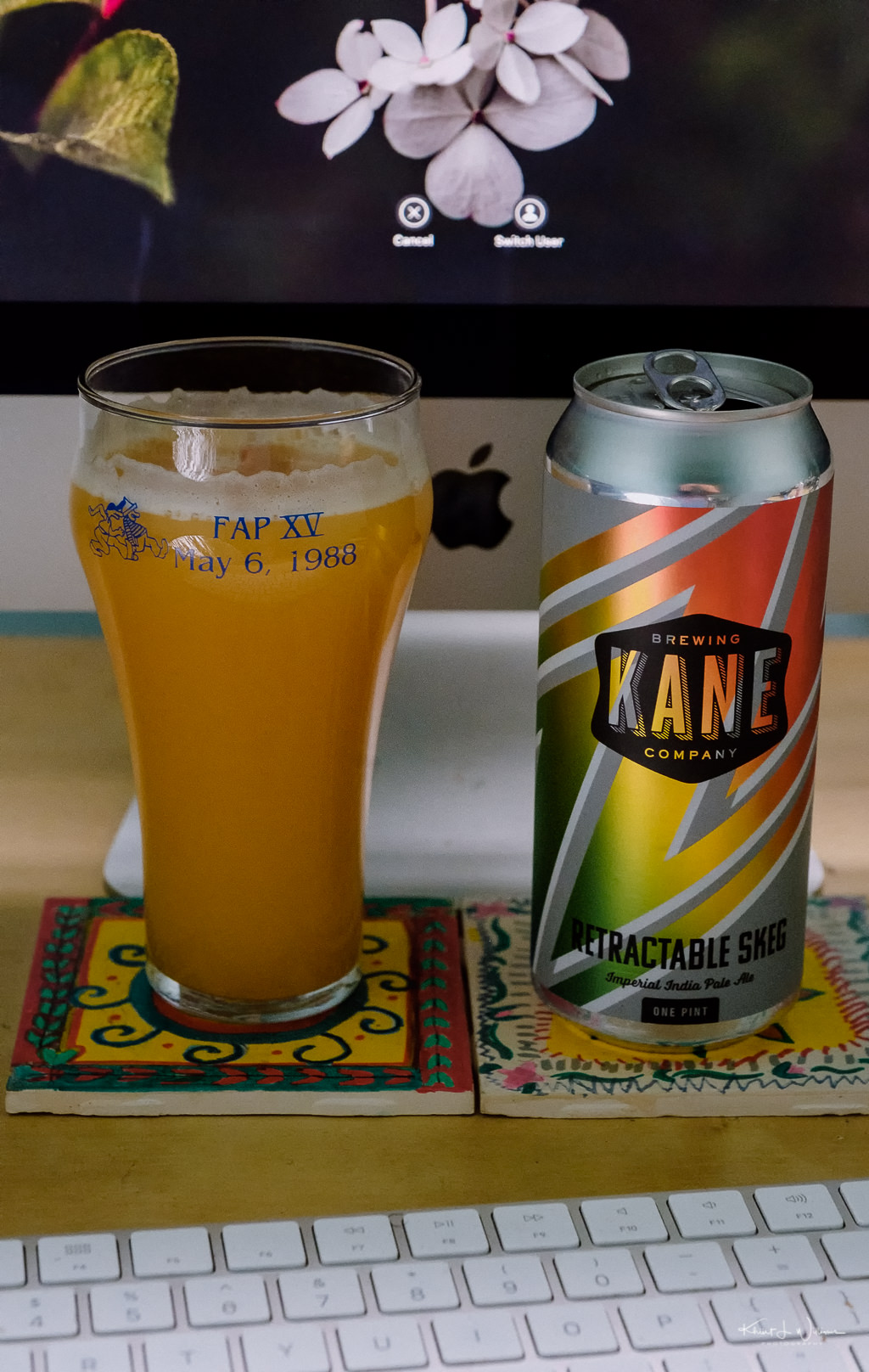 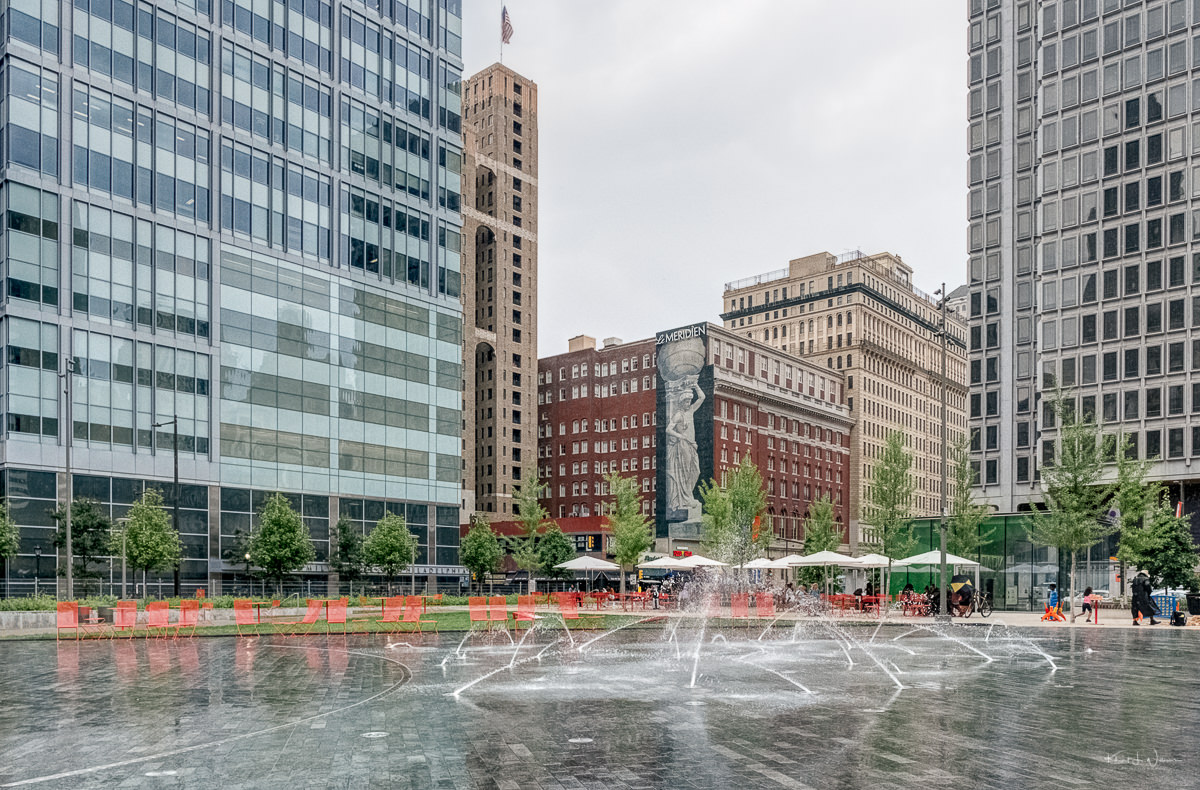 JFK Plaza in the rain 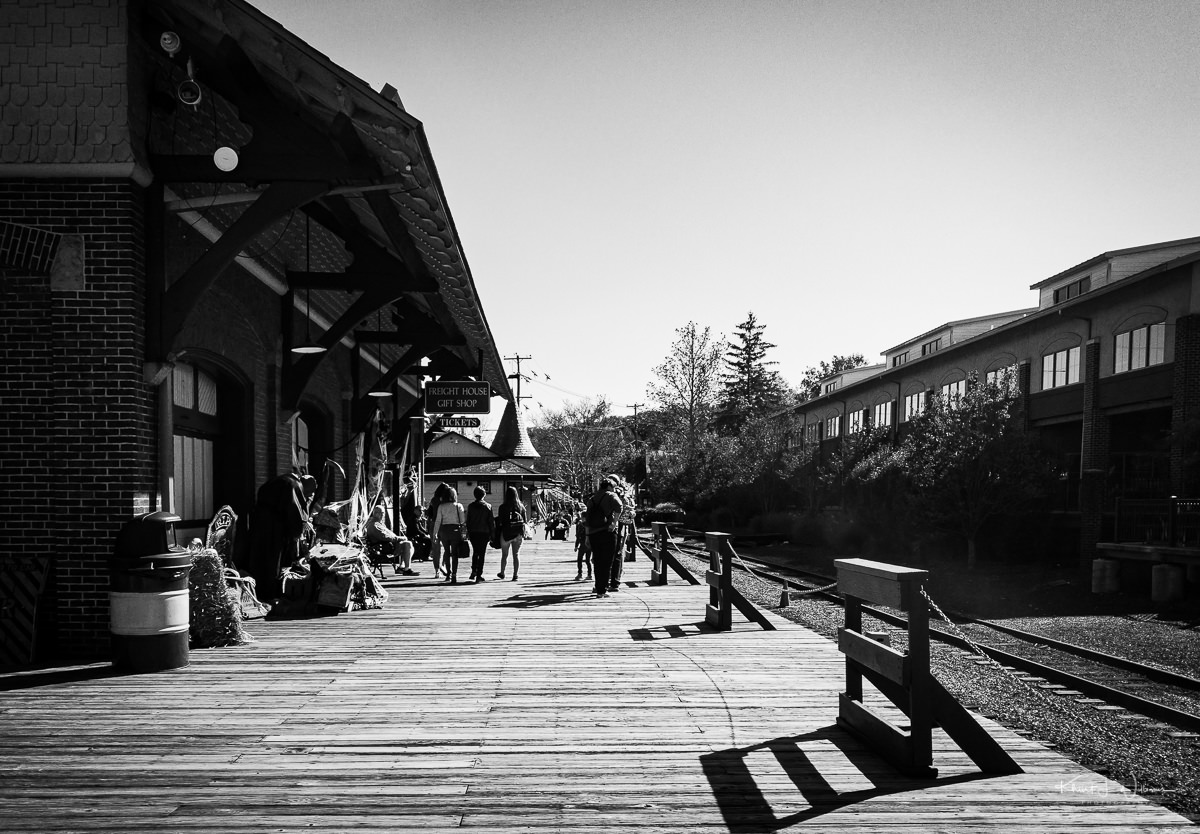