Daniel Brinneman pointed me to one of his posts from 2012 where he writes about his boyhood experience catfishing with his friends while living in West Africa. His story reminds me of some of the experiences I had living on the island of Bequia in the Grenadines. Dad accepted an opportunity from Barclays Bank, PLC1 to manage the bank branch in Bequia. We lived on the second floor of the bank building which was about 50 metres from the front door from a view similar to this one.

Quite often my brothers and I, five to 7 years old at the time, would spend afternoons and early morning weekends days on the beach, racing up and down the sand, playing crickets, swimming in the warm Caribbean waters. Many times we would go fishing, using a net made with dried coconut palm branches. We would combine two braches, take them a few feet into the shallow water, and sweep down and then up and toward the shoreline. The small fish would panic and get caught in between the palm fronts and or jump onto the sand—easy peasy way to catch fish. We usually dumped them back into the water. But not always. Sometimes we would take them home and put them into a glass jar where they would be dead by the end of the day. Little boys are too ignorant to know the difference between saltwater and freshwater fish.

After lunch, I watched the birds getting a late afternoon snack at the bird feeder. It took some patience, but, through the kitchen window, I managed to get a photo of this unidentified bird flitting between the branches.

I’m having a costly week. All the beer that I had bought in December and early 2020 with the intent that, after I had recovered from my surgeries, I would have a beer party with my friends, is skunked. No beer parties until after state-mandated house arrest orders have been lifted off the residents of New Jersey. I poured three cans and bottles down the drain this week.

I tried buying more good craft ales from the Bottle King, but I am annoyed by their sys. They don’t allow in-store shopping anymore. The manager insisted that the website and his inventory were updated. Thirty seconds after placing the order (and charging my credit card) he calls to say “we’re sold out”. But the website still shows they have it in inventory. 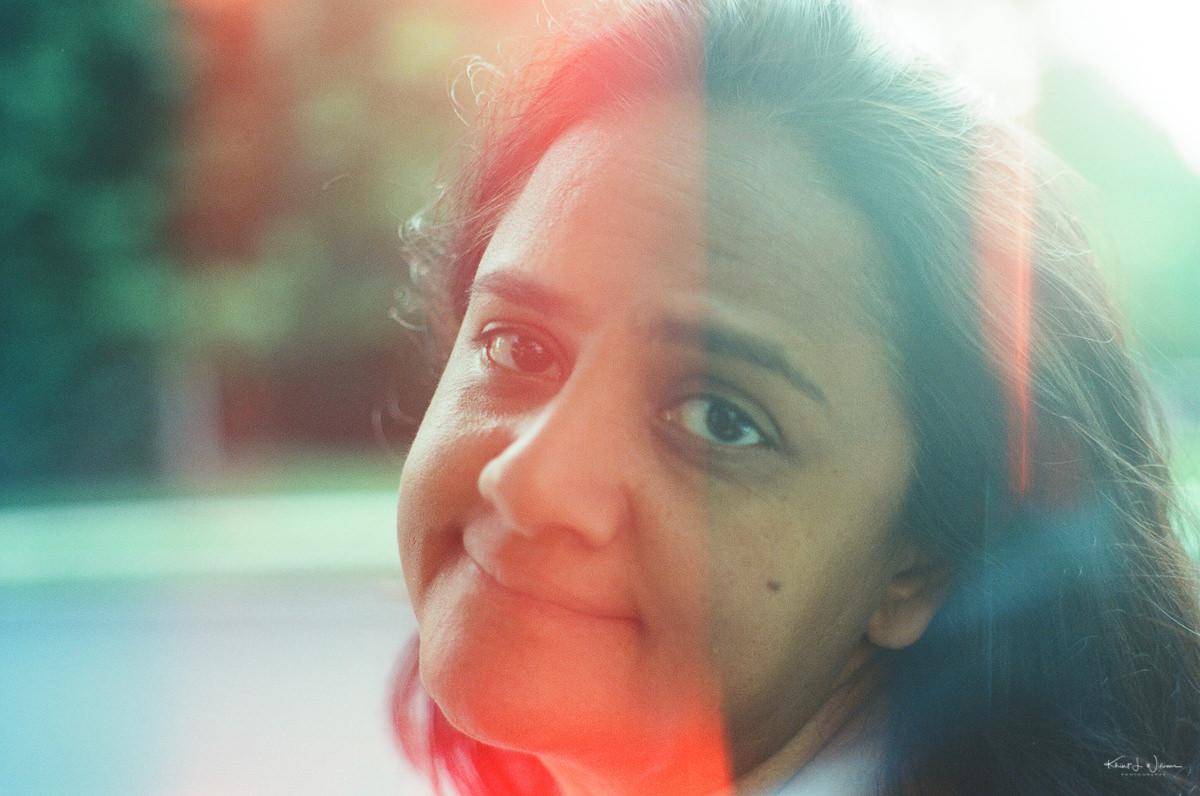 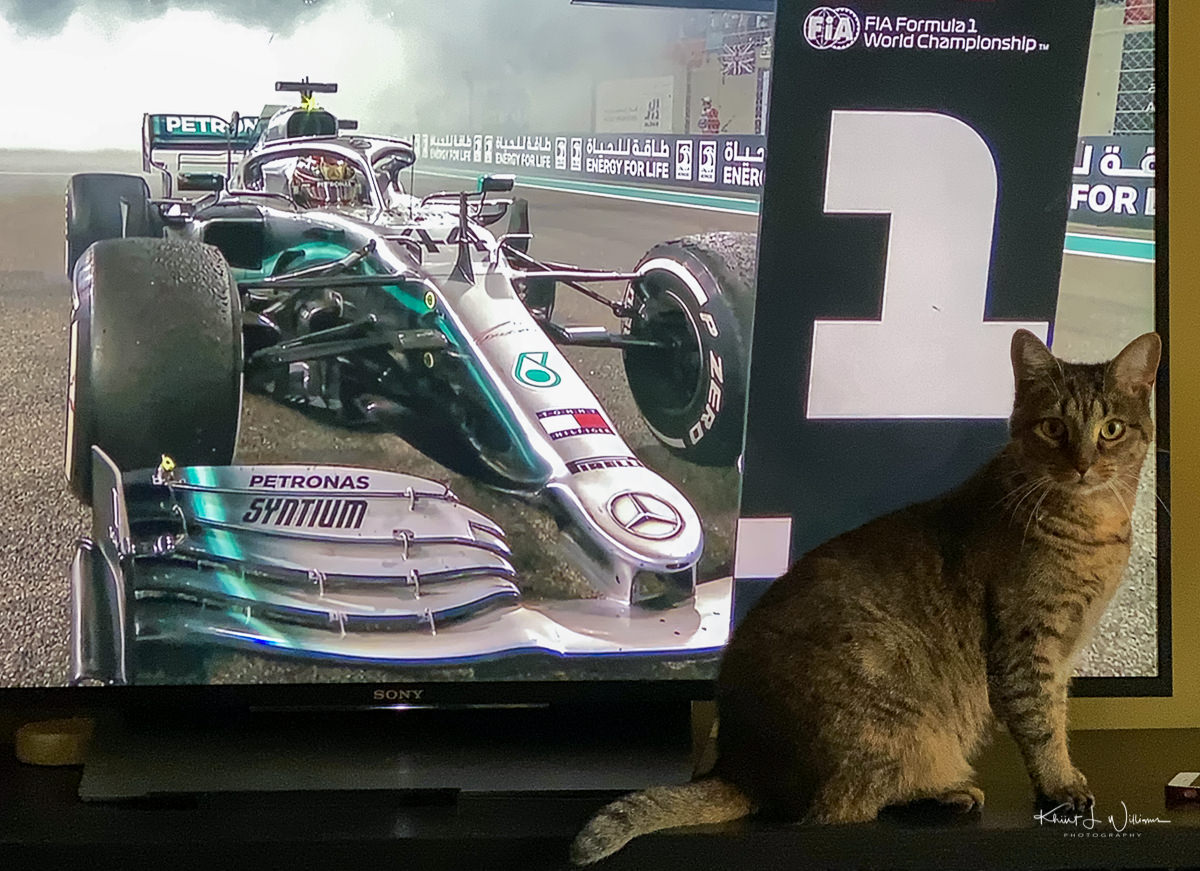 A walk behind Orchard Farm Organics