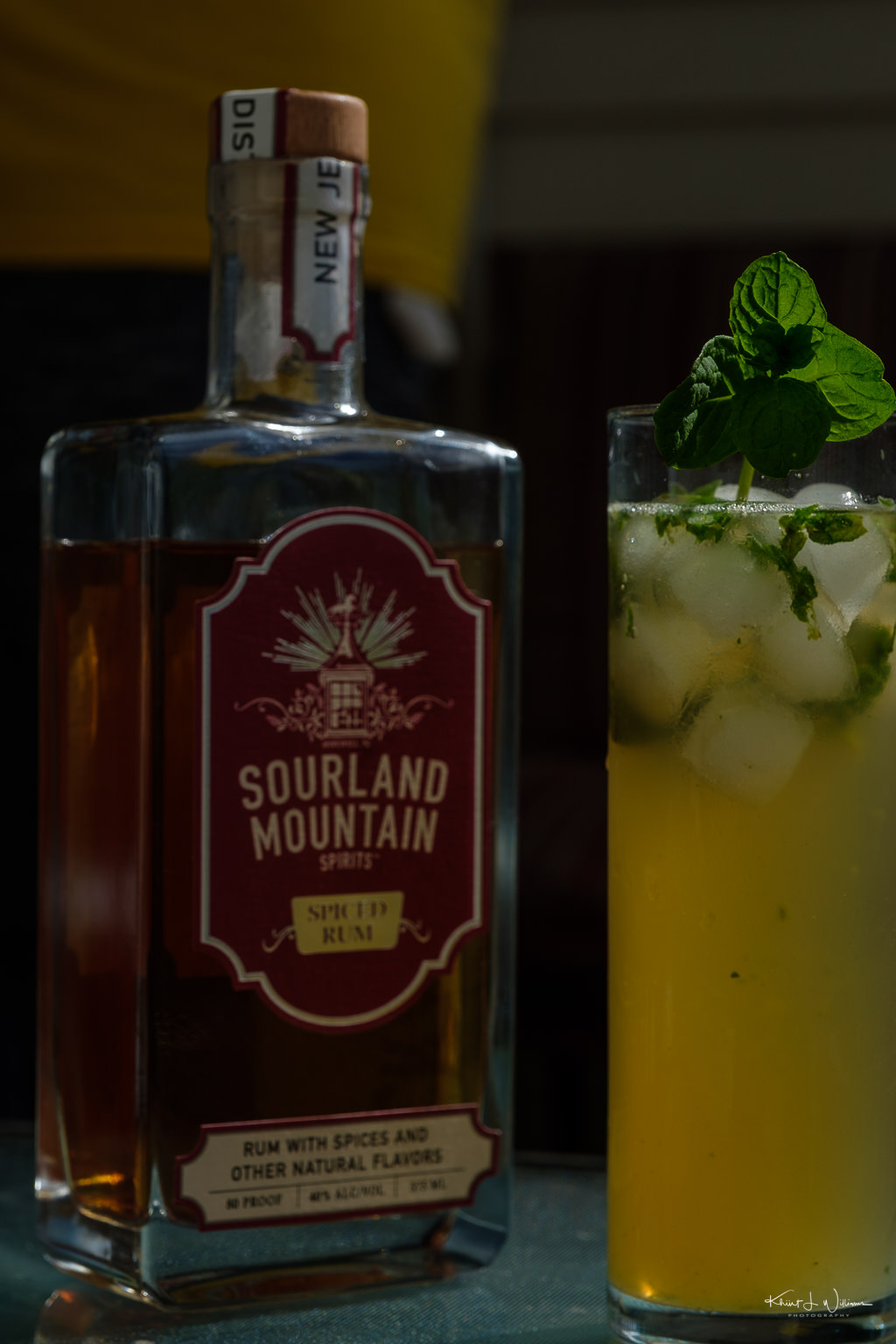 Since last year, after falling in his home and one too many concussions, my father-in-law has lived nearby in long term care and physical rehabilitation facility.

The state of emergency directive around COVID-19 has meant that his facility is on lockdown and he has had no family visits since that time, although we’ve managed to keep up via FaceTime. We were all concerned about his health because of his age, (we celebrated his 84th birthday on 27th December), and some chronic lung health issues.

Yesterday we learned that he had come down with pneumonia and some of the early symptoms of COVID-19. Last night, we individually (four separate family groups), stood outside the first-floor bedroom window of the isolation wing. We were able to wave to him and chat briefly from outside the building through a window, from a two-metre distance. We hoped for the best.

This is not a pleasant post to write. This morning, 8 April 2020, my father-in-law succumbed to his symptoms and passed away. Alone.

Bhavna, her sisters, and her brother got to see him one last time. But my mother-in-law, we didn’t want to risk her being infected, she learned about her husband’s death just moments ago. From her children.

I can only imagine how much pain they are all in right now. There will be no hugging. No comfort beyond what can be done via a video chat.

We’ve lost three fathers in the last year. My father passed away on 7 April 2019. Bhavna's brother-in-law lost his dad several months later on 1 August 2019. And later that year, another close family member lost his father amidst planning his wedding. And now, this. Too much death. 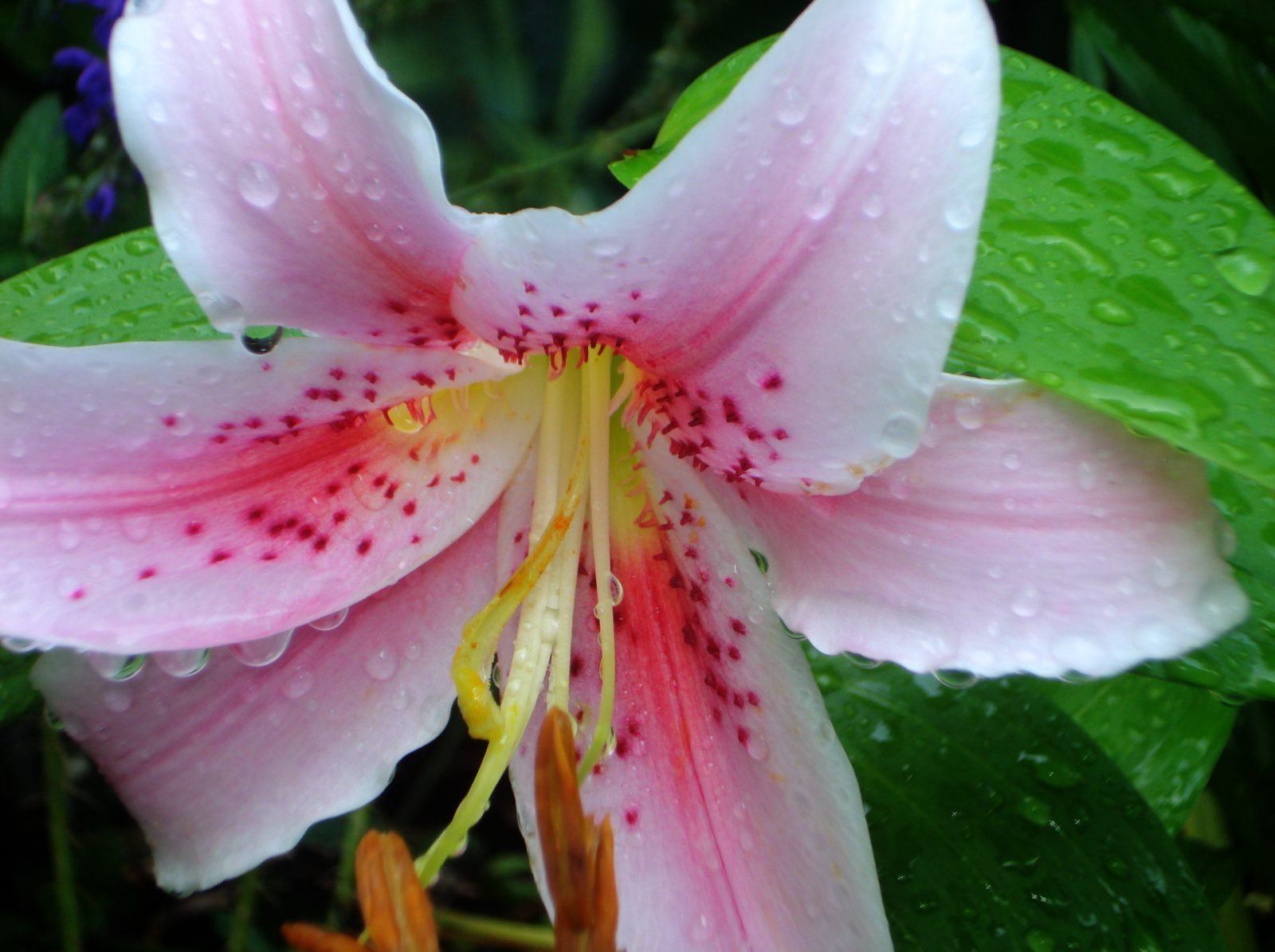 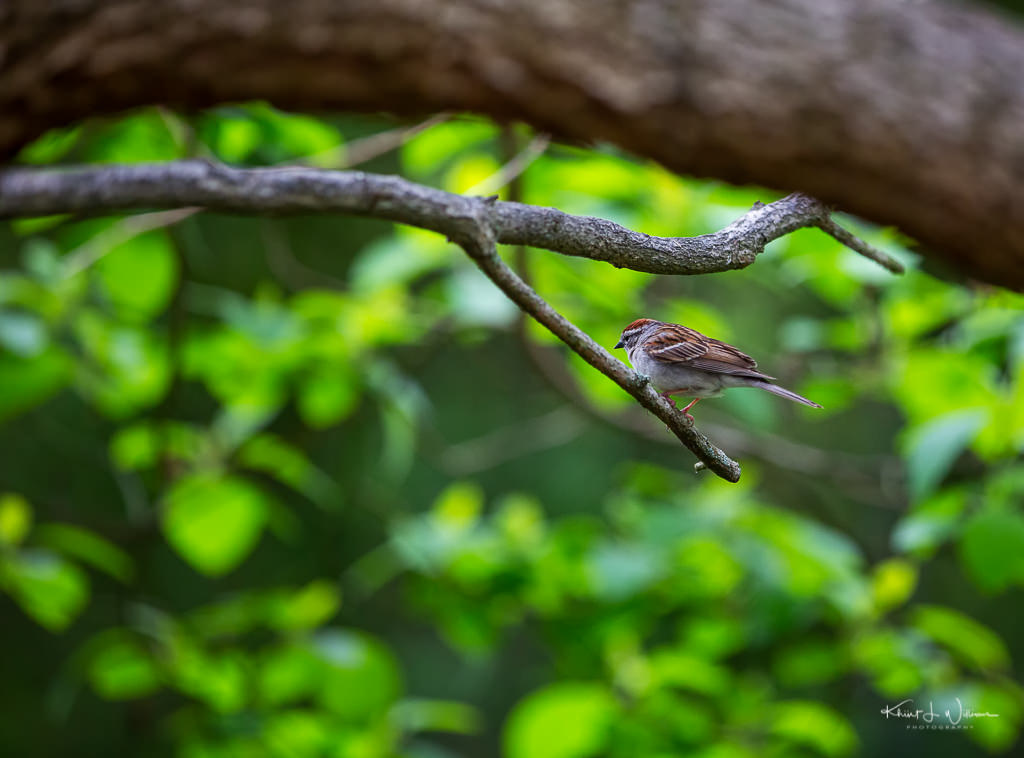 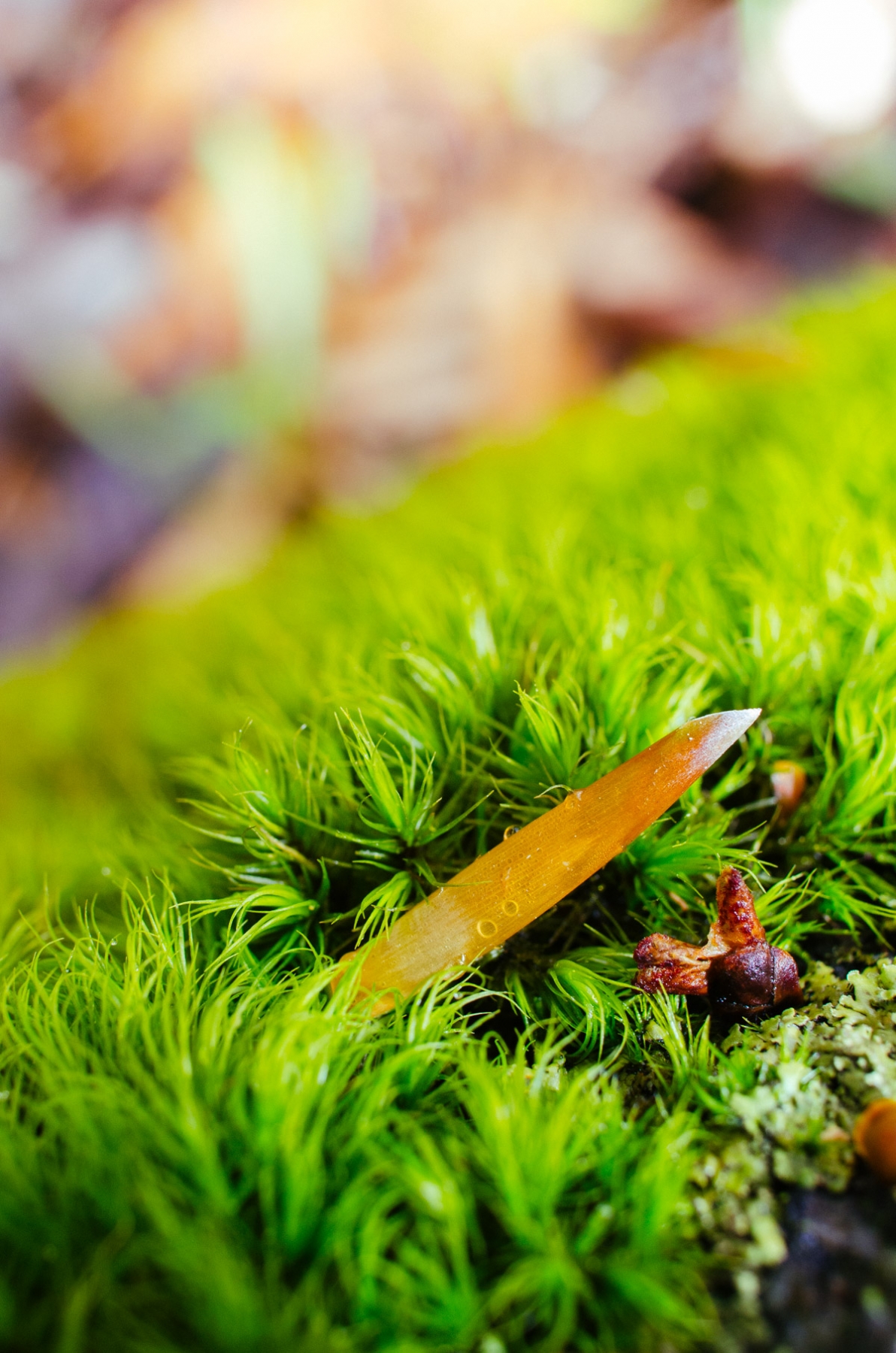