The first car I have ever owned was a puke green base model 1994 Honda Civic. The attractive saleswoman at the dealership in Ann Arbor "convinced" me it was the best car for a new "cash poor" recent graduate (MSEE). I loved that car and drove it all over Michigan, Ohio and the long trek between Ann Arbor and my mom's home in Queens, NY. A rear-end accident in 1996 wrecked it.

I replaced my Civic with a pre-owned Milano Red 1994 Acura Integra, which, when you think about it, was just a high-performance Civic with Acura badging. I enjoyed driving my Integra up and down the Mid-Atlantic coast. If I did not need a larger family sedan (Honda Accord), I bought a Civic in 2006. If you review Honda's brochures or website, you will notice that the Civic line has more advanced technology than any Honda, including their Acura division. I love the Honda Civic.

My local Honda dealership has had a yellowish beige Honda N600 in the showroom for longer than I have lived in this township (20 years). While my Dad has owned various cars (Volkswagen Beetle, Mini Cooper, Datsun 160J, Toyota Corona) during my youth, all the cars my wife and I have owned since 1994 have been Hondas. I include Acura because the brand does not exist outside of North America. 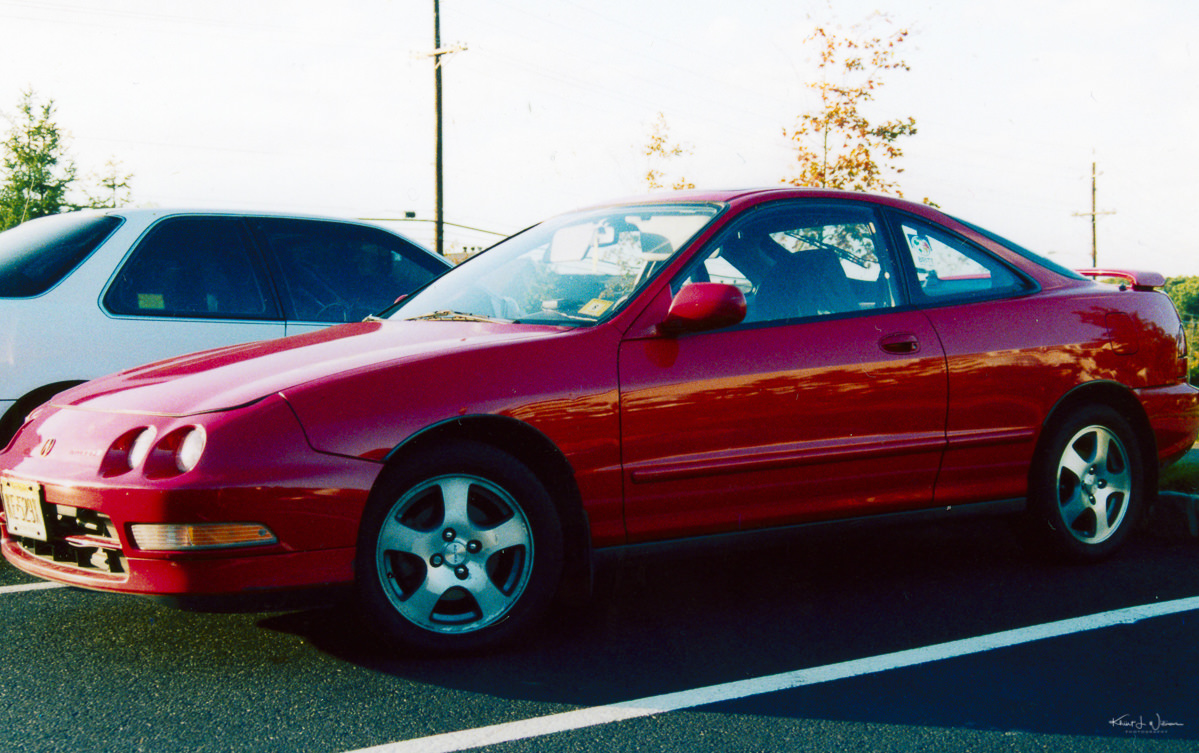 My classic Honda car would be the 1964 Honda S600 roadster, a similar European or Japanese roadster (Triumph Spitfire, Alfa Romeo Spider, or Datsun 1600 Roadster). The S600 sells on auction sites for well over $25,000. I am hoping that Honda brings back the Integra.

I grew up in the British West Indies; tail fins and large gas-guzzling engines were never a thing there. I'm not a big fan of classic American cars. In my opinion, they are large, ugly, poorly built clunkers. You do not see many modern vehicles with the character of a 1963 Porsche 356B 1600S, 1976 Triumph TR6, 1964 Honda S600 Roadster or 1967 Morris Mini Cooper, but they do exist. Good examples, IMO, include the 2020 Acura NSX and 2020 Mercedes-Benz GT. 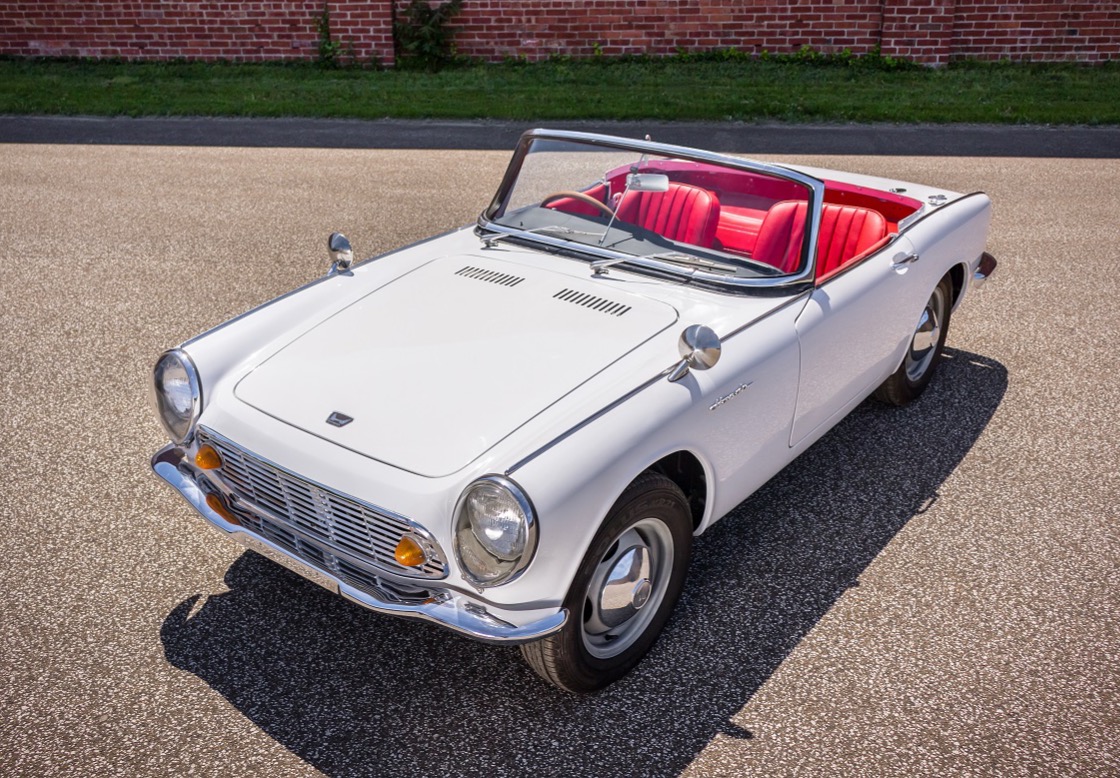 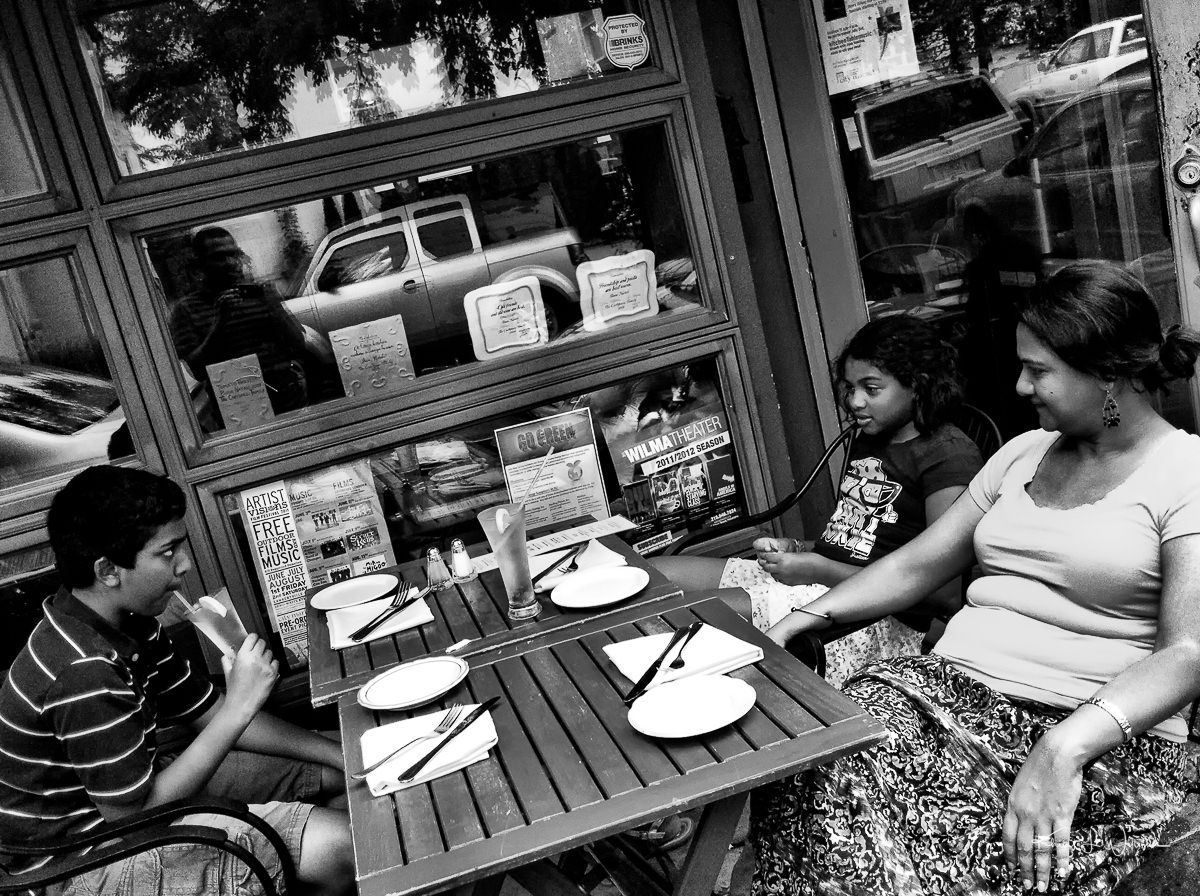 Dinner with the family 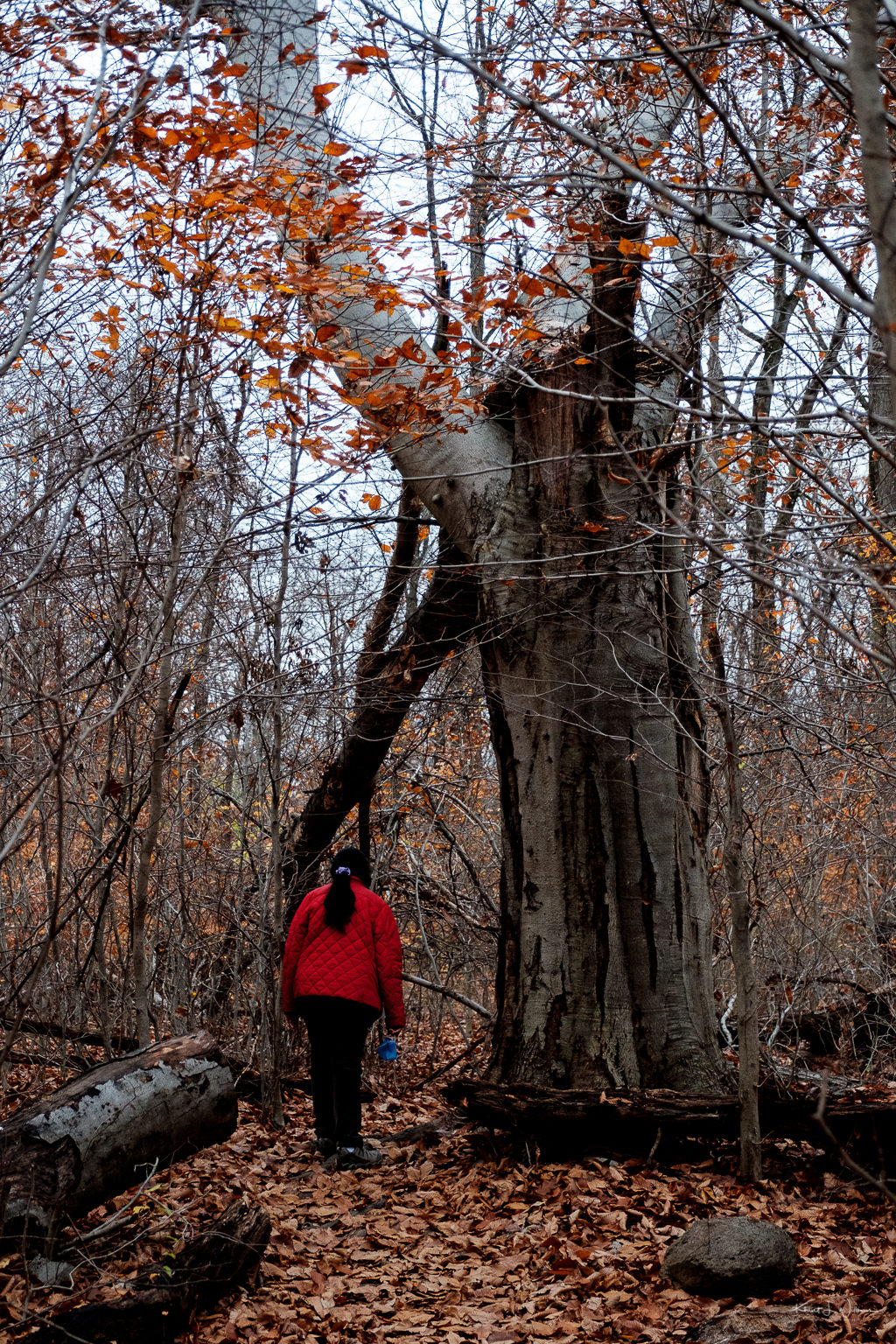 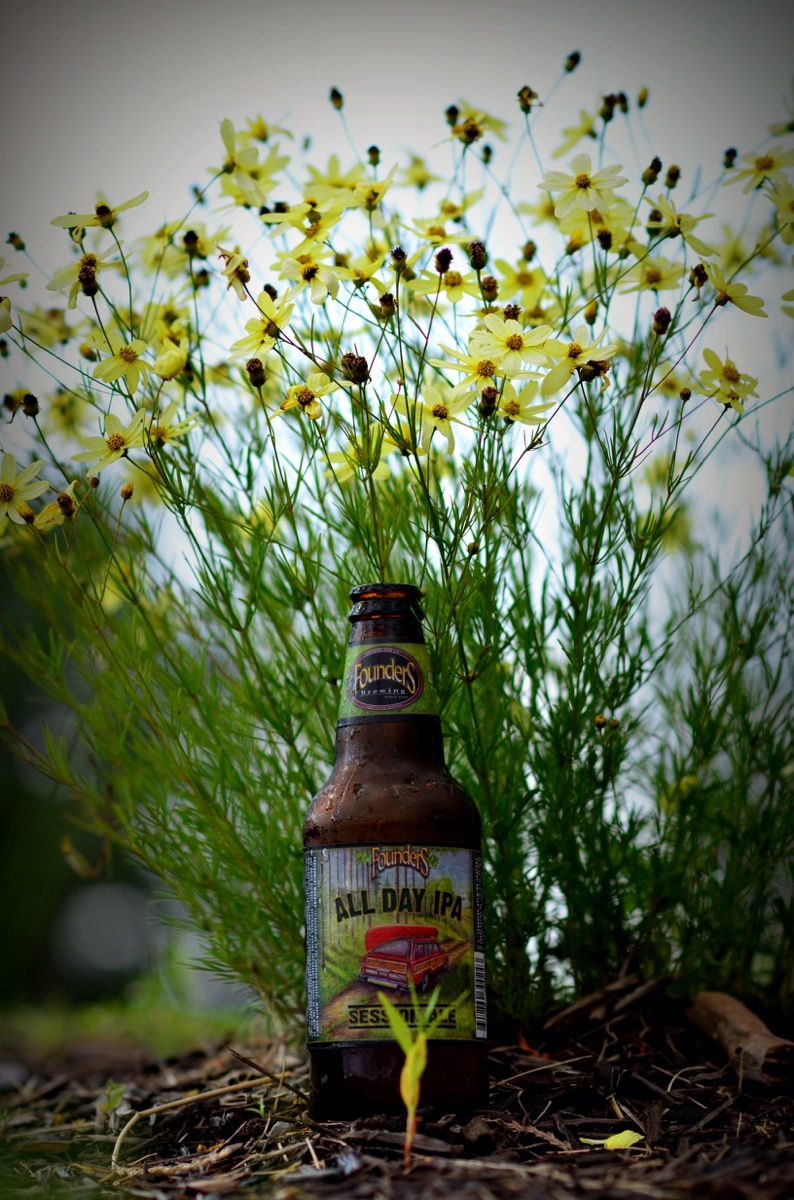