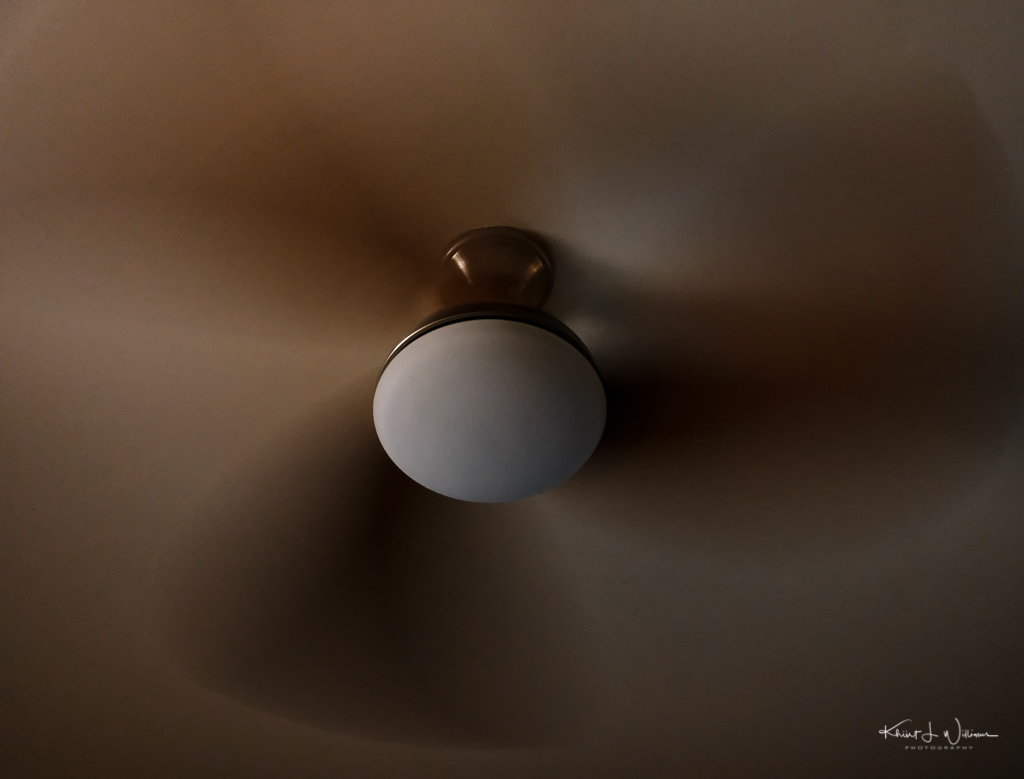 I have mentioned several times over the years, that my grandparents owned a home on family property mid-way between the bottom and the peak of a steep hill. I don't know how the hill got its name, but it's affectionately called "Monkey Hill". When my parents lived in Bequia, I spent weekends with my grandparents. When I was older, we moved around the British West Indies a lot, but we spent many summers at our grandparents small home on Monkey Hill. I have many fond memories of those times. In honour of my grandparents, I named my consulting business Monkey Hill, LLC.

Often when we are out having drinks together or hiking in the woods, Bhavna and I will talk about the future and retirement. One recurring element is about two "ideas/dreams" I have.

One of those ideas is to renovate my grandparents old home, which has fallen into disrepair and turn it into a small farm to table restaurant with a minimalist British West Indies menu and an on-site brewery. My grandparents raised goat, sheep and chickens and grew their own okra, corn and pigeon peas. In my mind's eye, whatever I don't produce on the farm, I would source from the weekly farmers market. The local fishermen could provide fresh seafood daily.

I don't know how to brew beer, but I think I could teach myself to brew small-batch ales, just enough to have a fresh weekly batch of ales. I would grow the hops on my small family farm. I think New England Style Hazy IPAs would be a hit. Of course, there are other ingredients in beer, some of which I may have to source in other islands or the USA (Miami).

My primary customer would be the many Canadian, American and British ex-pats who live in the many vacation homes on Bequia some of all the year. Many frequent the Grenadines in the spring, sailing in via yacht. But those visitors are seasonal, and I want to have something that local residents would drink as well, so of course, I would need to make a super crisp and drinkable lager or pilsner.

The restaurant would be open just a few days a week, giving me leisure time to brew beer and put some time into my photography. The restaurant and taproom would be decorated with canvas prints of my work offered for sale.

This silly "dream" is something I have had for a few years, but this is the first time I have written it down. 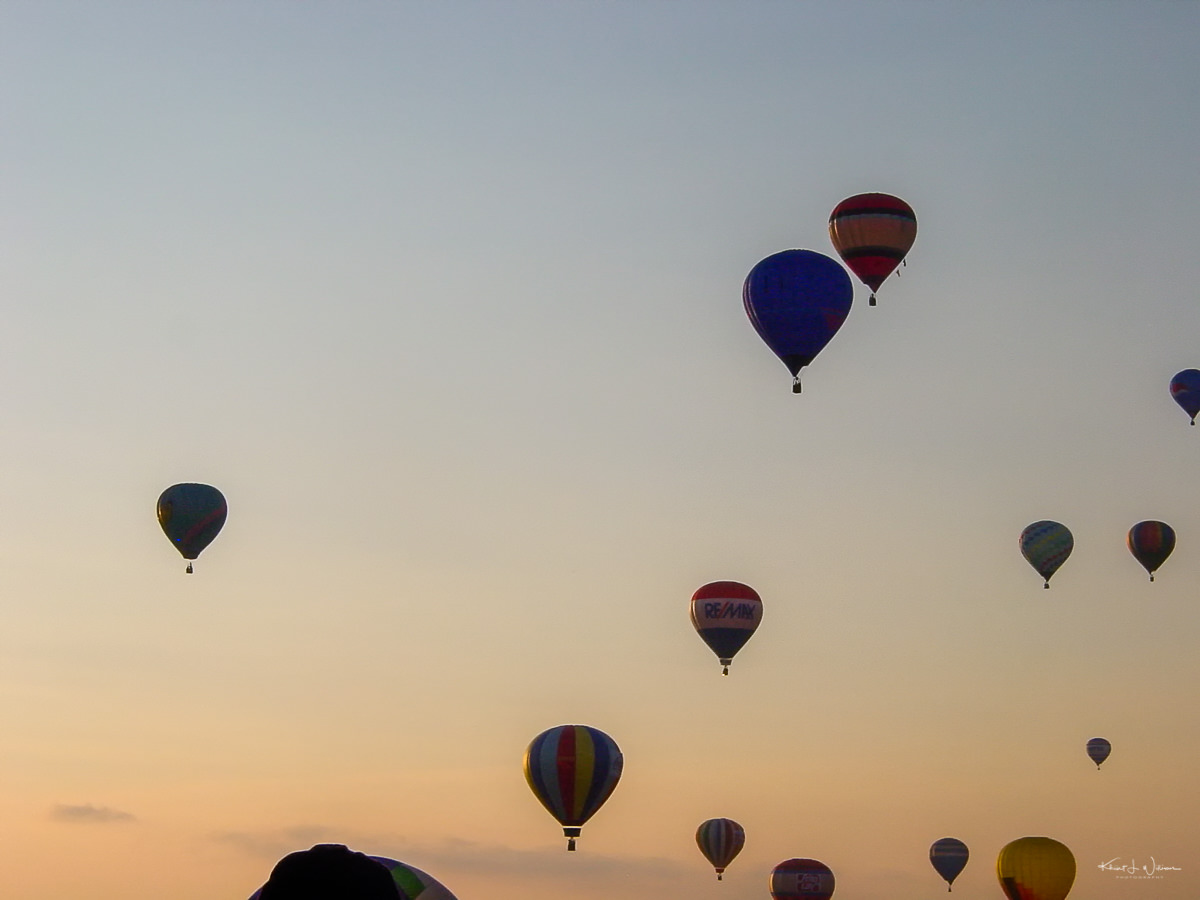