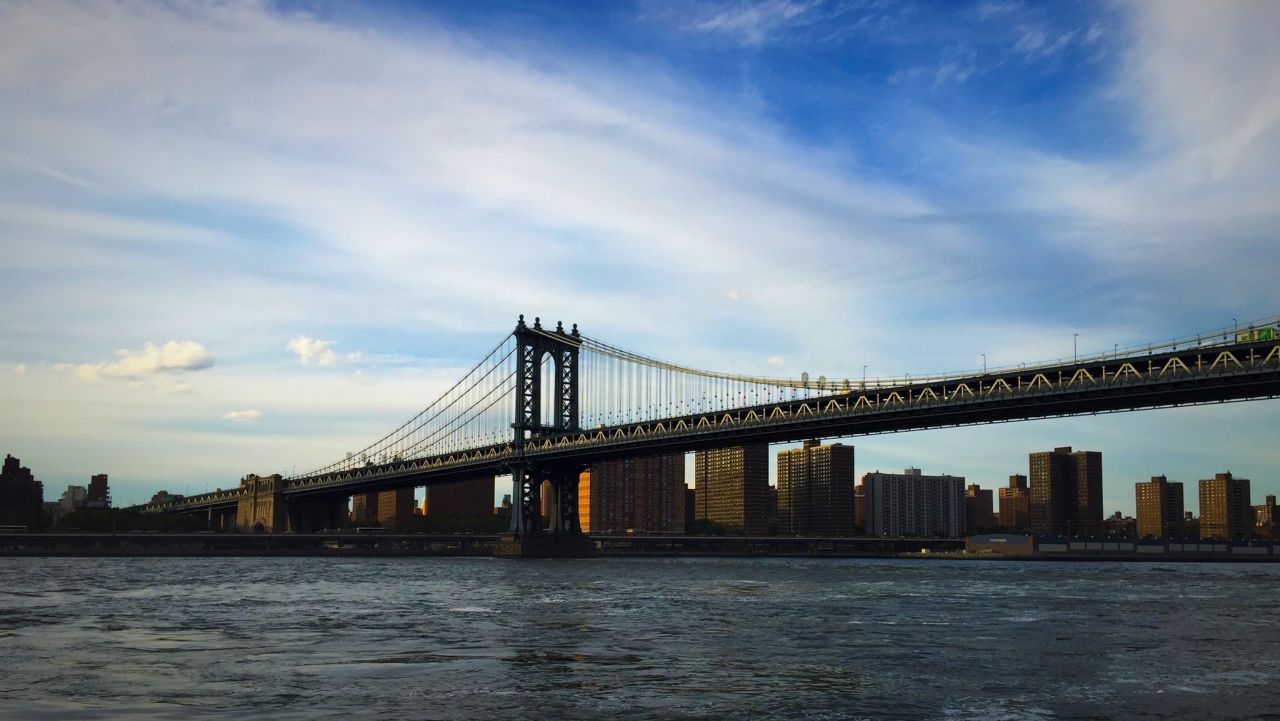 I discovered the ProCam app earlier this year. I had seen it reviewed and praised on some websites and decided to give a try. Within a few months, I realised the reviews were not hyperbole. The ProCam is one of the handiest iOS camera apps I have ever used. The ProCam 3 app replaced several apps on my iPhone 6. I no longer use Vivid HDR, Manual, Camera+, and Slow Shutter Cam. Other than the native camera app, I have no other camera apps on my iPhone. I made a comparison of the output quality of various camera apps, and the TIFF images produced by the ProCam app were better in quality. ProCam app has a slow shutter mode for timelapse, star trails and long exposure photography. I have manual control over exposure, shutter speed, ISO, focus point, and white balance controls. And focus peaking. Yes, the same focus peaking function that can be found in modern high-end digital cameras. ProCam 3 also does Auto Exposure Bracketing (AEB) for creating High Dynamic Range (HDR) images. The app supports JPG and TIFF. I tend to treat the TIFF files as RAW. iOS 10 supports RAW pictures in the iPhone 6S, iPhone 7 and 7S so I may soon give that a try.

After capturing images with my DSLR, I import them into Adobe Lightroom for editing and post-processing. I have always post-processed my iPhone pictures, using various apps over the years, including Adobe Lightroom Mobile. However, I recently started using an app called Polarr. 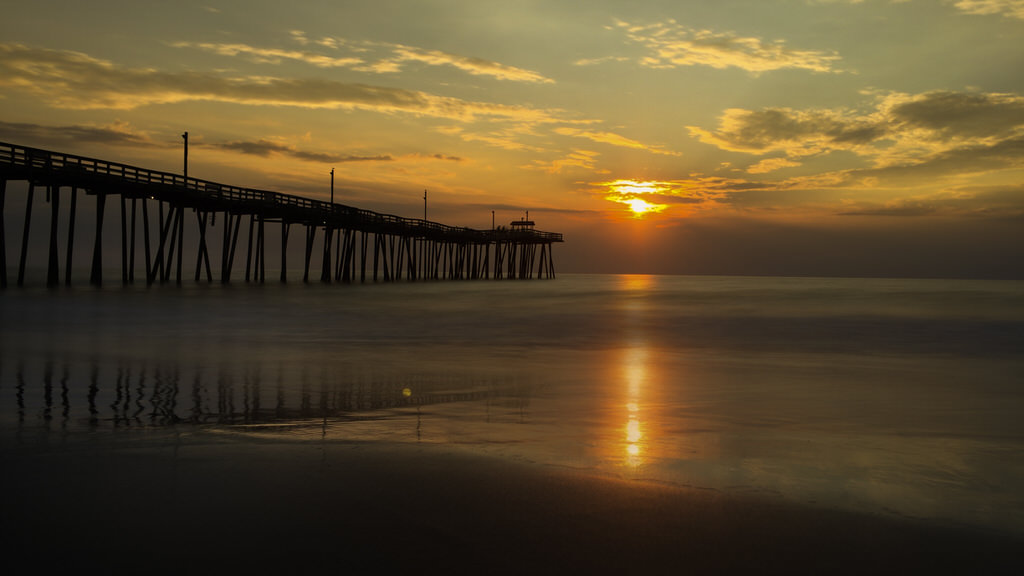 Polarr allows me to edit every aspect of the TIFF images I shoot with ProCam 3 including:

Whew! Just like in Lightroom (desktop) on my iMac, I can pretty much adjust everything about an image via Polarr for iOS. Polarr has more adjustment features than Lightroom Mobile. Polar comes with many free filter packs to emulate vintage and modern file types, and I can purchase additional filters via in-app purchase. But Polarr offers one feature that I wish the Lightroom Mobile app also had. All the adjustment I make to an image can be saved as a preset. I can reuse those changes on other photos. I can also share my presets on social media. Polar creates a QR code which I can post to Twitter or Facebook. I can reuse filter presets created by other Polarr users only by import a QR code.

I’m pretty good at holding my iPhone 6 steady while taking photos but long exposure and HDR require that the camera remains stationary. Earlier this year, I bought a small Manfrotto tripod that I use to use with my iPhone. 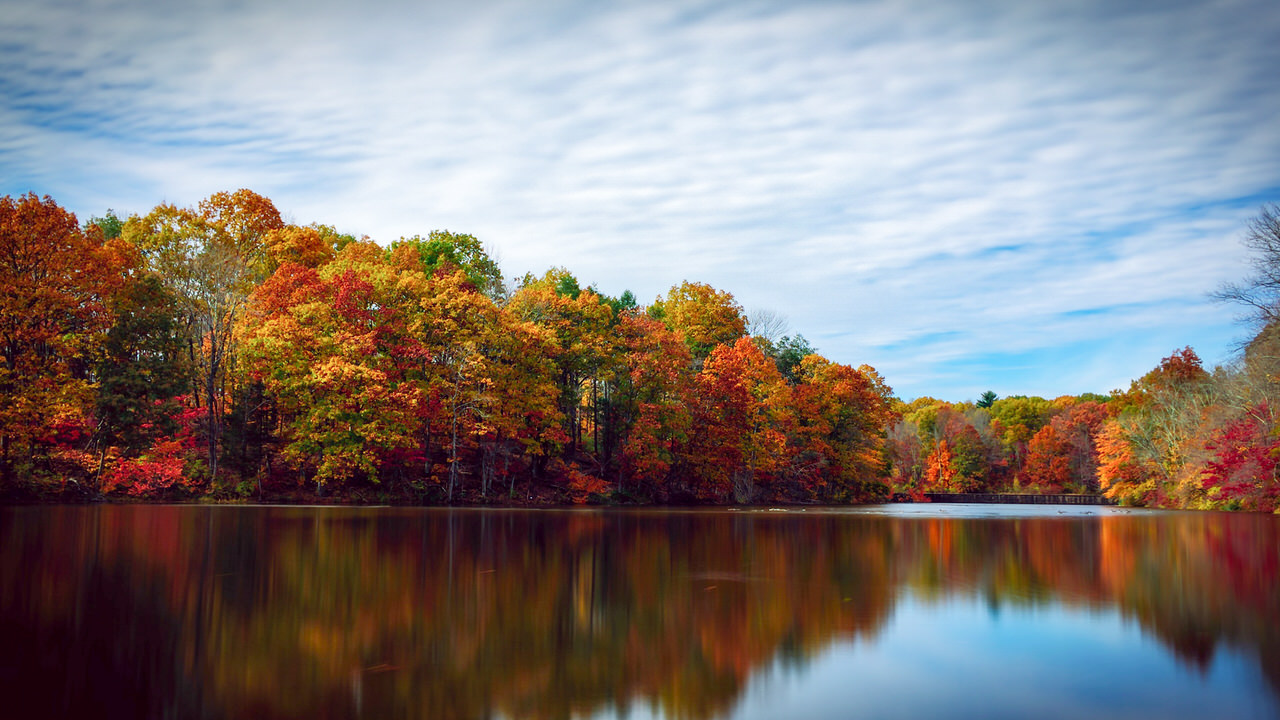 The tripod is lightweight, portable and rugged. It's small enough to fit inside a long coat or small backpack. The tripod has a push-button locking adjustment, so I can position the tripod head just where I need it.

The Manfrotto tripod and two camera apps are all I need to create compelling photographs with my iPhone. 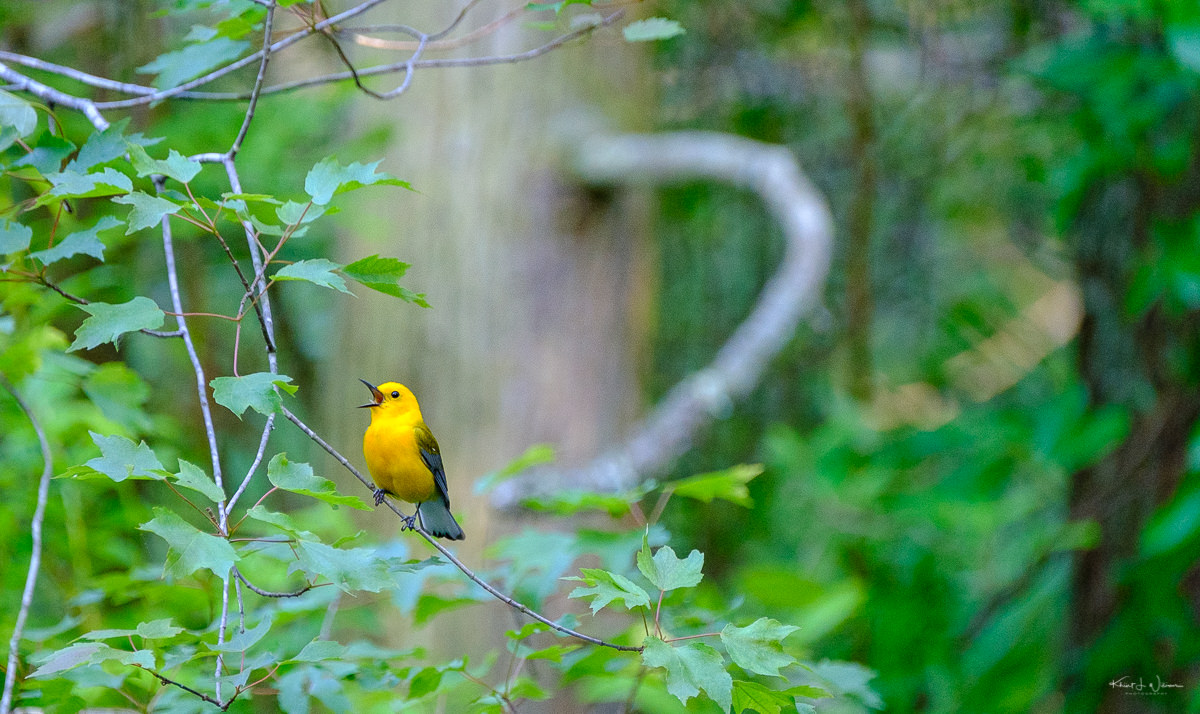 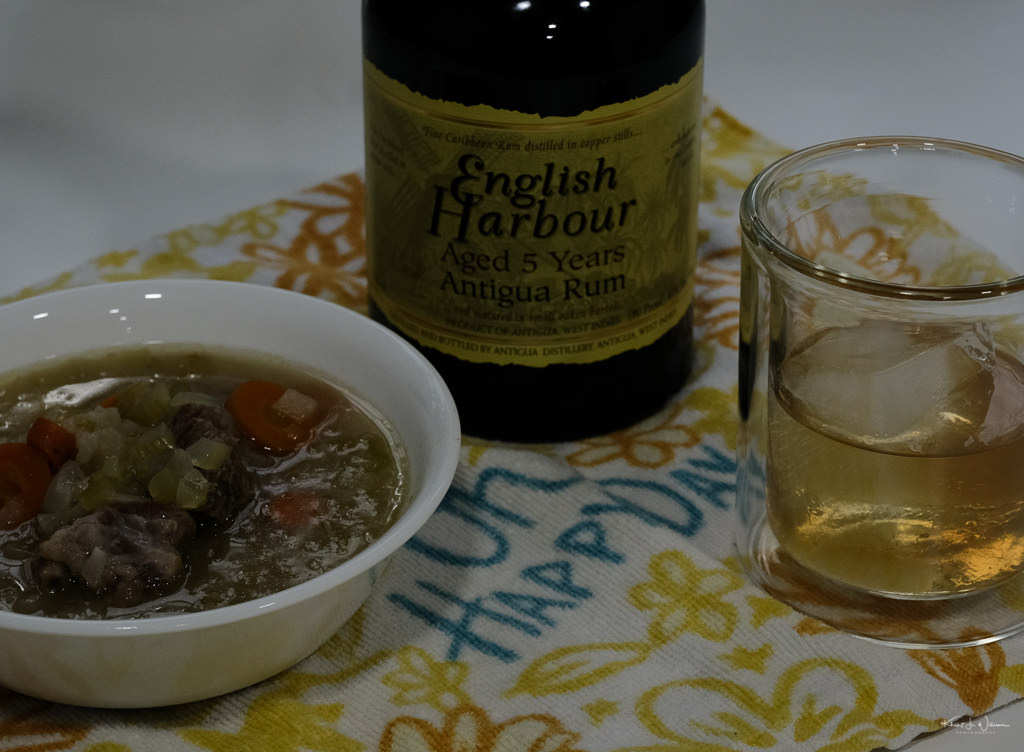 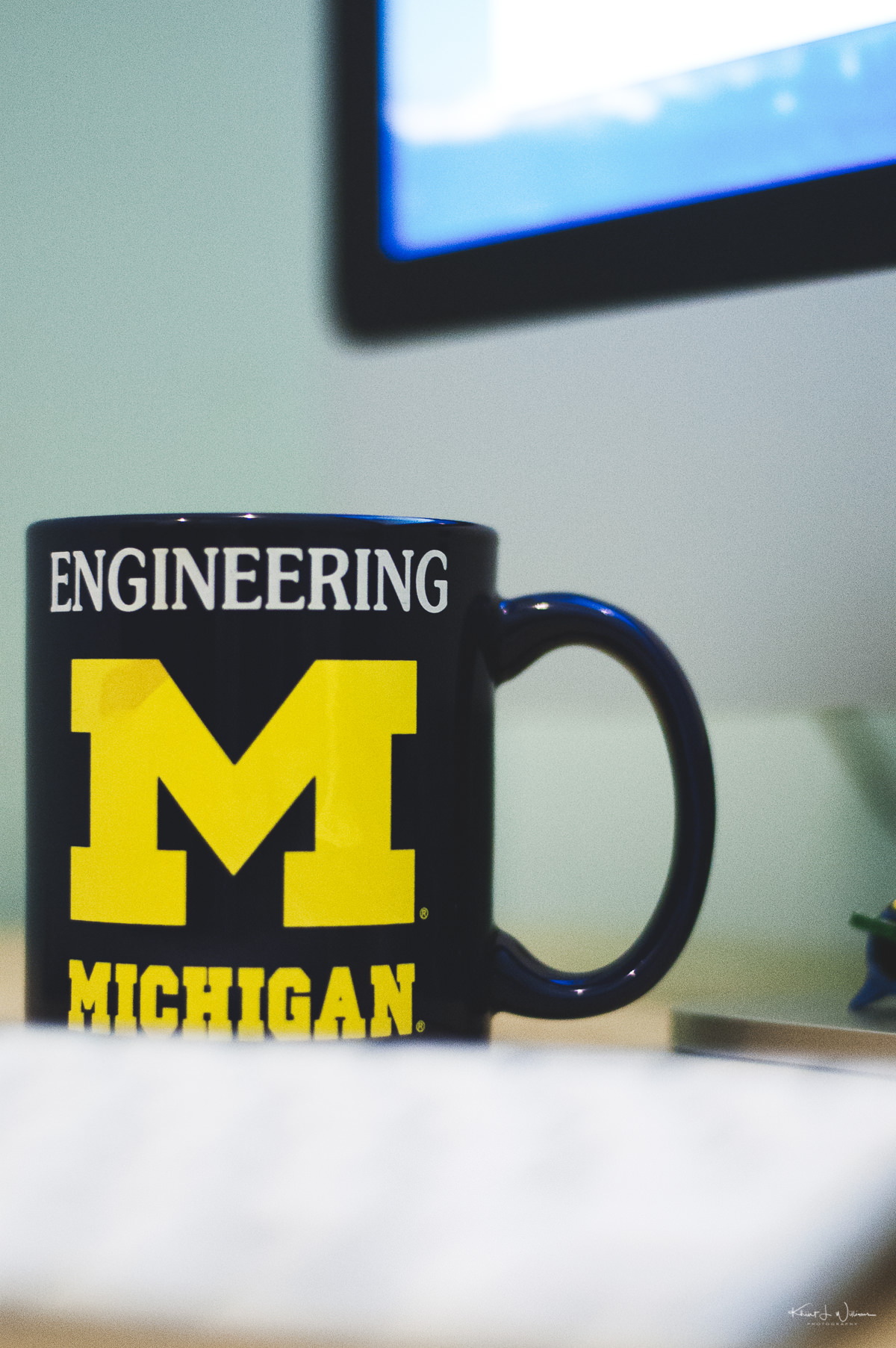