Every year since 2003 (with the exception of a few years when the town didn’t have an event) my family and I have attended the Montgomery Township Independence Day Fireworks. The first few years the event was held on the lawn of the Orchard Hill Elementary School. Now the event is a major township event that draws a large crowd from nearby towns. The kids get to hang out on the high school lawn, eat kettle corn, chat with their friends, eat hot dogs, enjoy a local area band and then some spectacular boom and bang display at the end of the night.

The firework event is often well attended and is funded independently of the township. We’ve been doing it since the kids were in kindergarten (and before I knew how to use a DSLR).

I always attempt photos. This year I tried capturing the display with my iPhone 6. I mounted the iPhone 6 with a clamp on the side of my tripod. I have experimented with long exposure waterfall photography using the ProCam app so I thought shooting fireworks photos with the app would be easy. For long exposures of waterfalls, the app does a good job of smoothing out running water.

However, the app didn’t do as well with fireworks photos. I don’t think I used the app correctly. The results were not been very good. The images were either way out of focus or the highlights were blown out. I tried various modes but none produced a useable image. Perhaps I just need to experiment some more. I’ll have a few more opportunities. New Hope in Pennsylvania has fireworks displays every Friday during the summer. 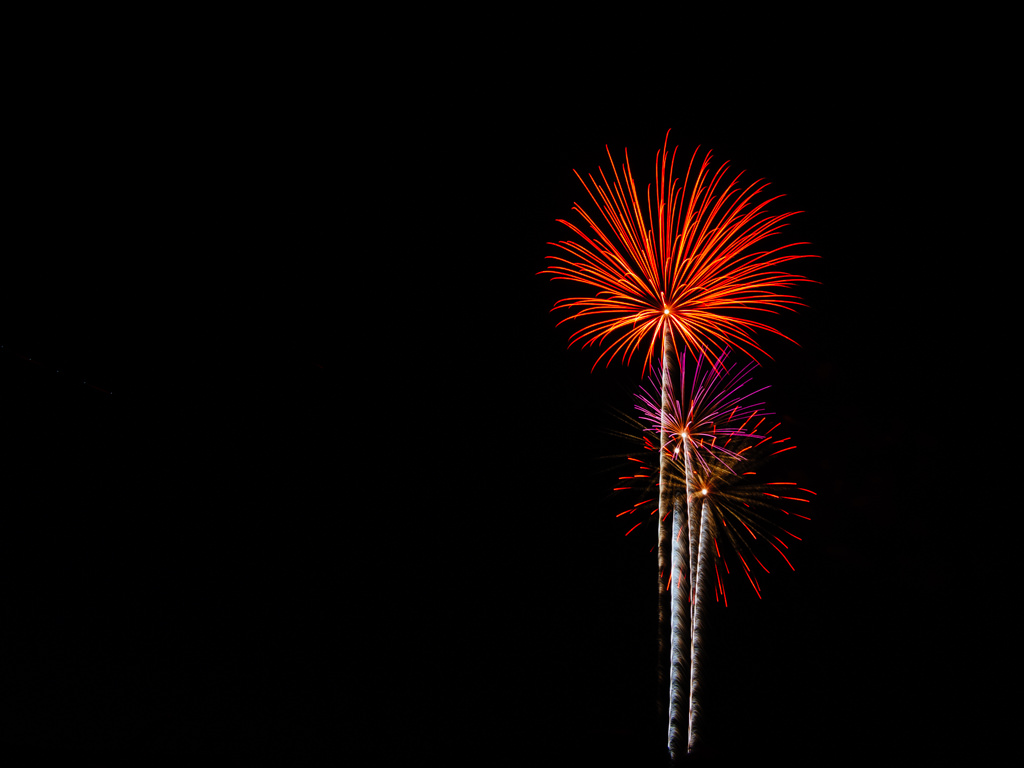 The fireworks were used to accompany many festivities. It is thus a part of the culture of China and had its origin there; eventually, it spread to other cultures and societies. ~ Wikipedia 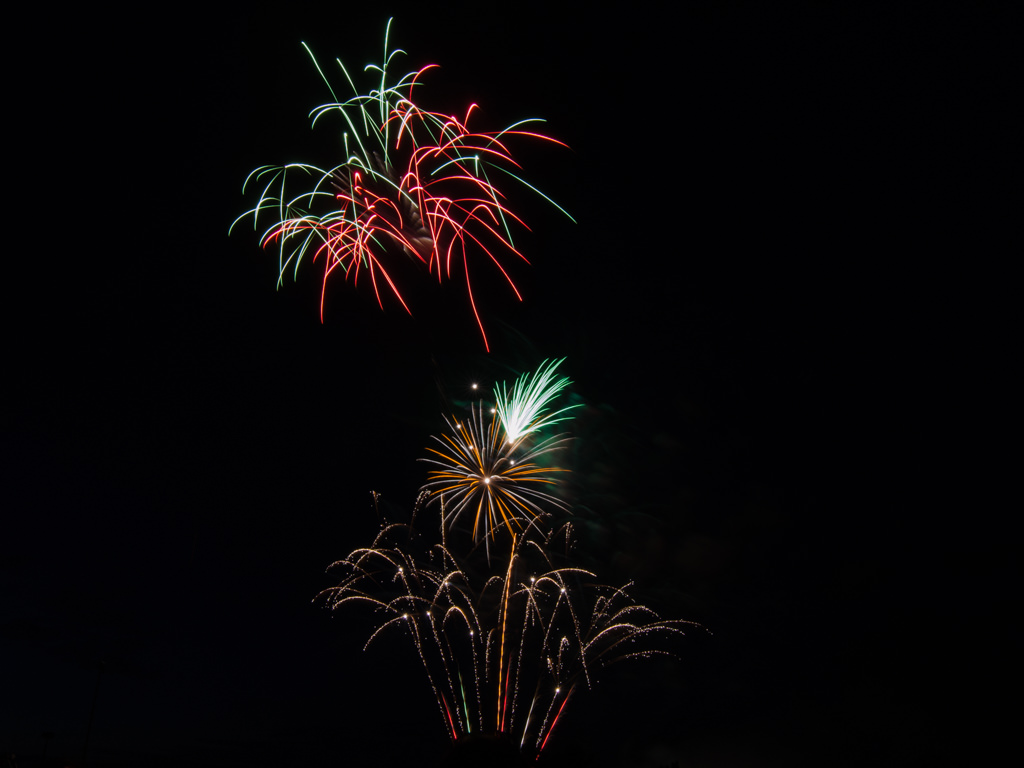 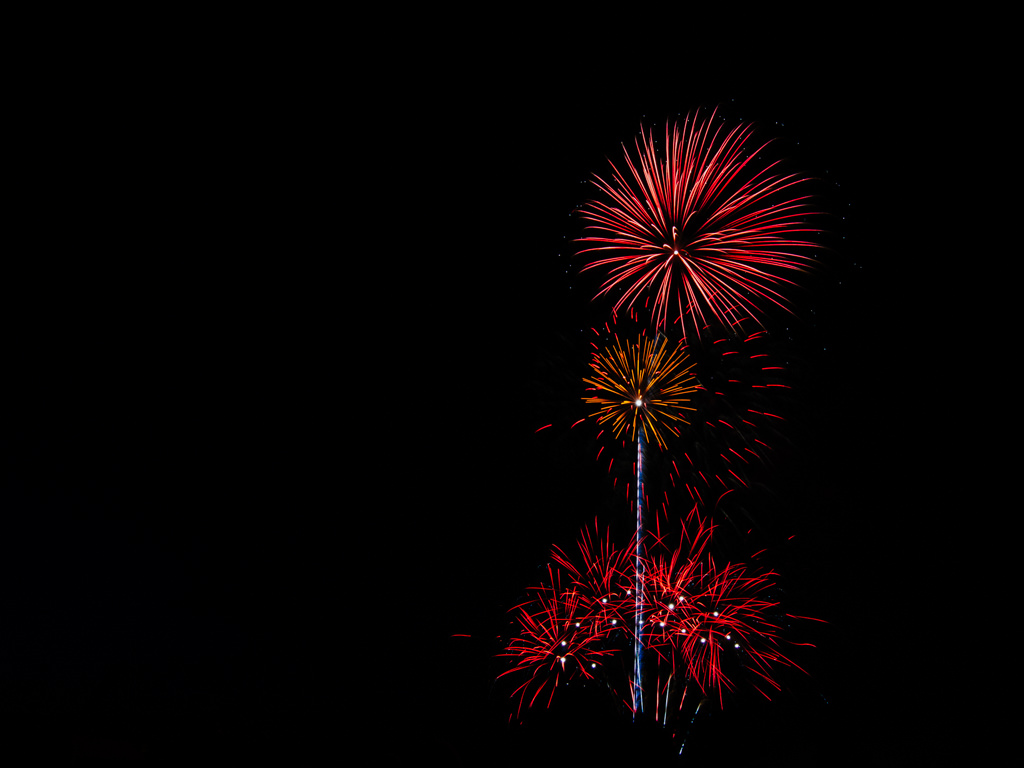 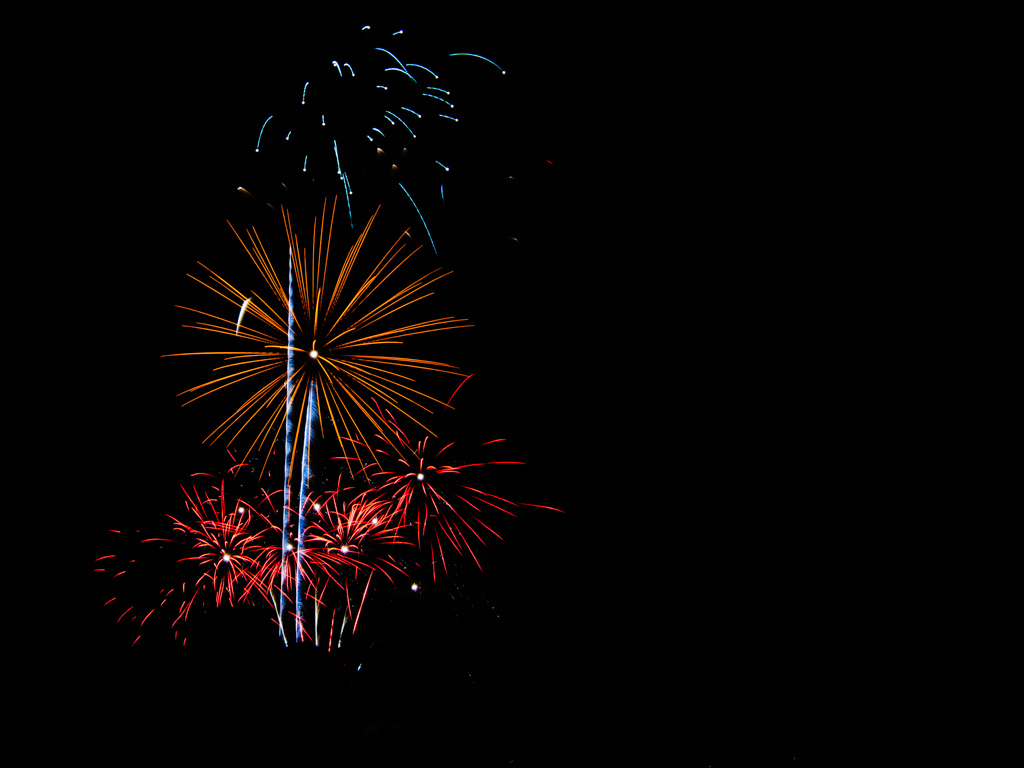 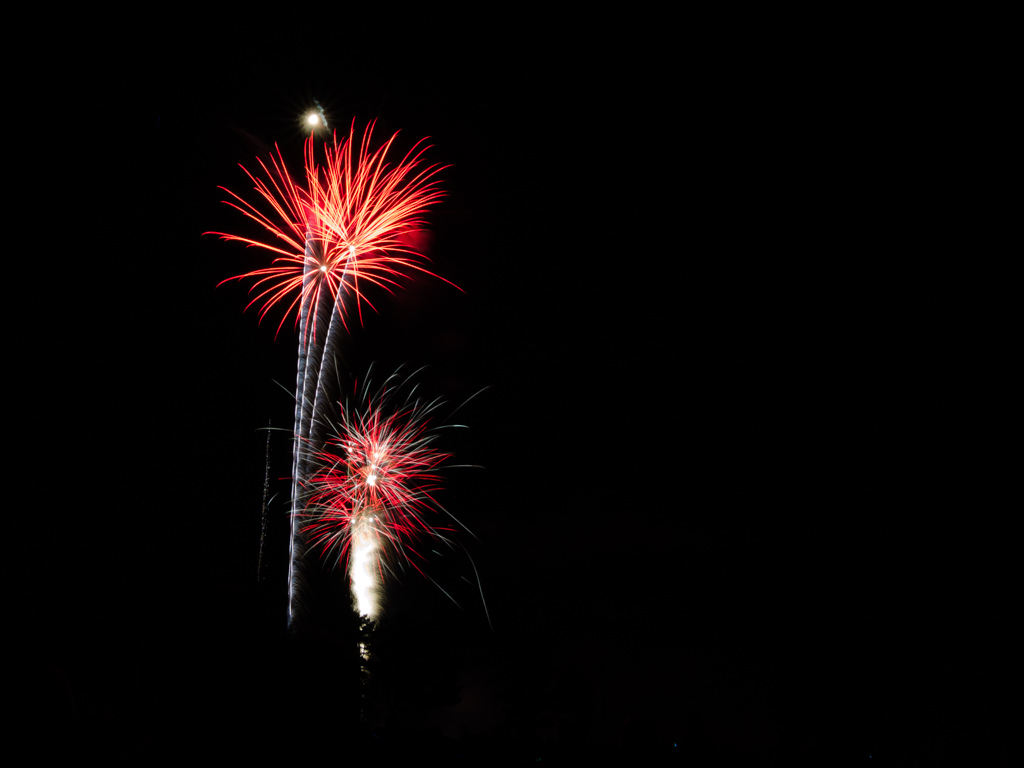 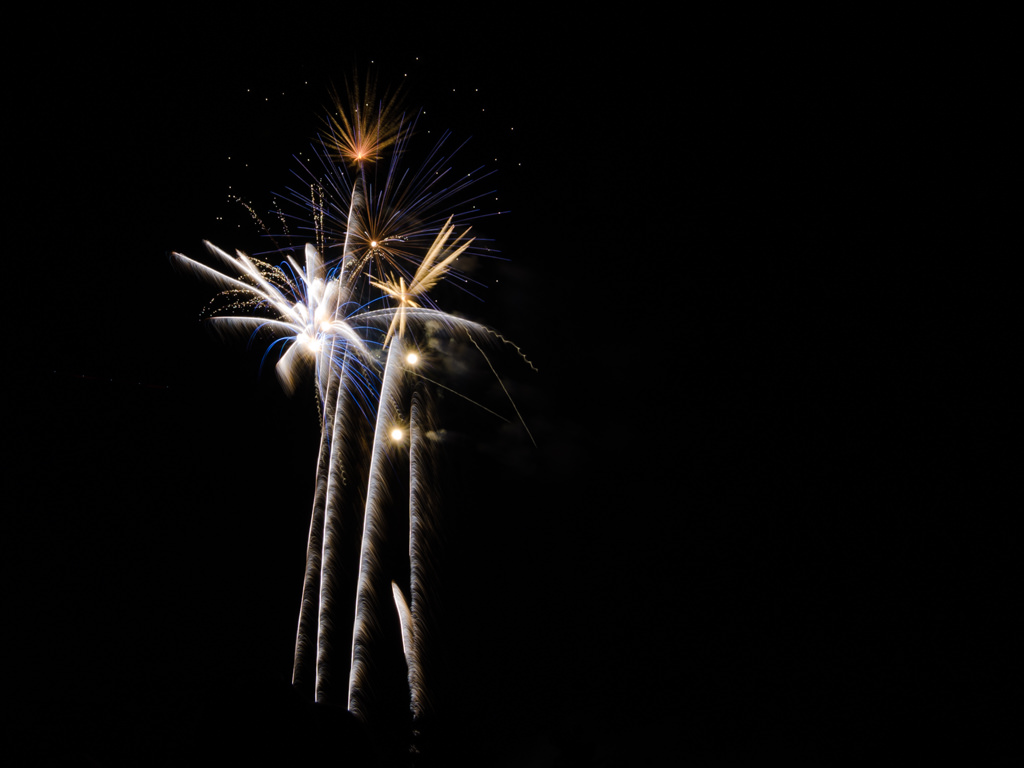