Ilford HP5 35mm B&W Film I recently purchased a Kodak Scanza film scanner from Amazon.com to scan some of my mid-80s Kodachrome slides, but the scanner can scan B&W white negatives. Early in my photography journey, shooting in B&W was easier. 35mm Colour film was too distracting and did not have the "art" look I was into at the time. But after scanning dozens of frames of T-MAX 400, I was surprised to find 24 frames of Ilford HP5 35mm B&W Film negatives in my film photograph "archives".

Ilford HP5 35mm B&W Film was a high speed (ISO 400) traditional panchromatic film imported into USA and old between 1976–1989. Ilford is a manufacturer of photographic materials based in Mobberley, Cheshire, UK and is known worldwide for its black and white films, papers and chemicals. The company declared bankruptcy in 2004. Harman Technology Ltd bought the rights to the band "Ilford Photo". The successor to Ilford HP5 is Ilford HP5 Plus. 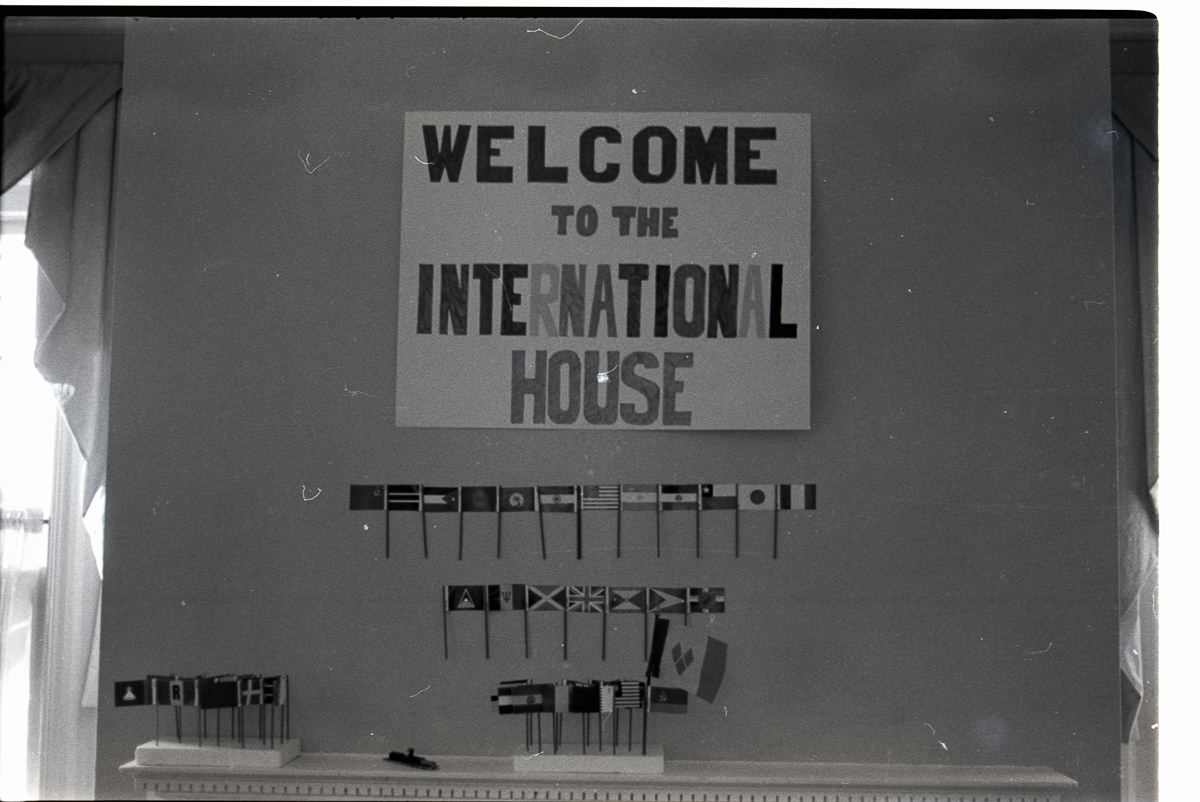 The film strip did not have any dates but based on the "Happy Birthday" sign and the International House banner, and I deduced that the negatives are from November 1988, my fall Sophomore semester at Drew University. I think everyone else had left for Thanksgiving, and only my roommate and myself were left in the International House. 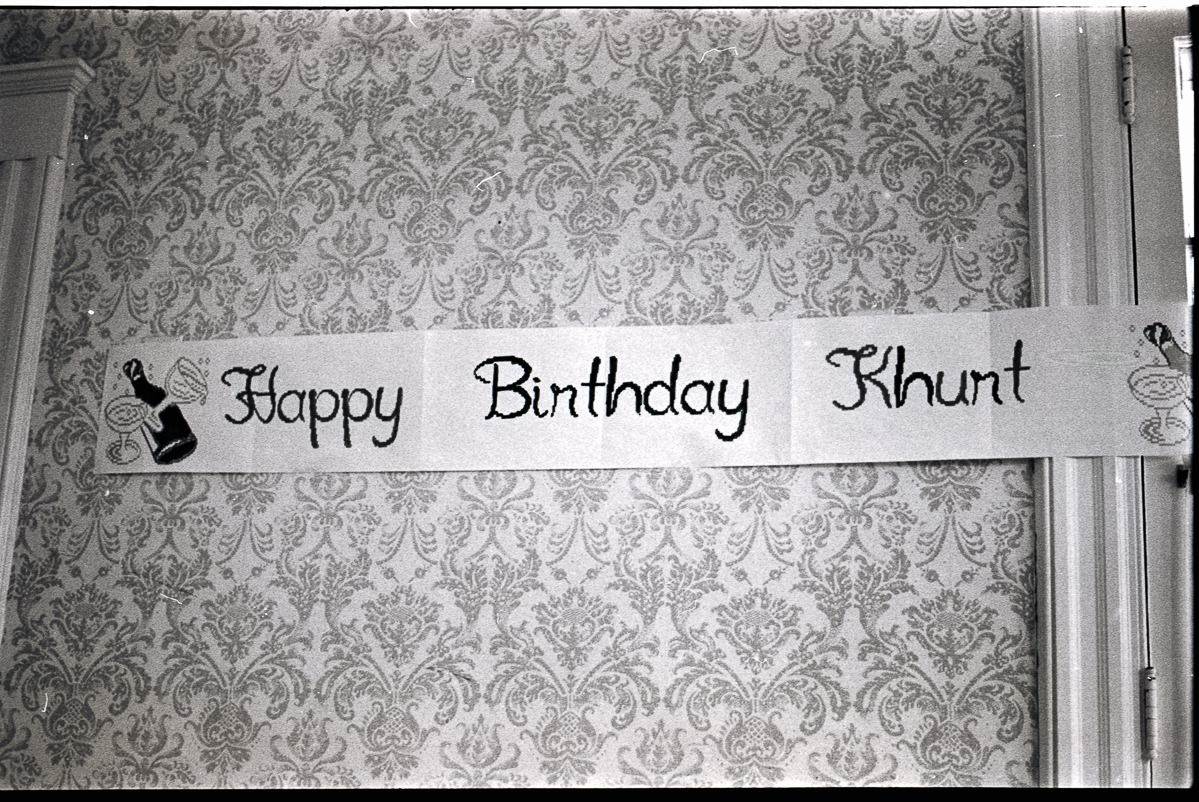 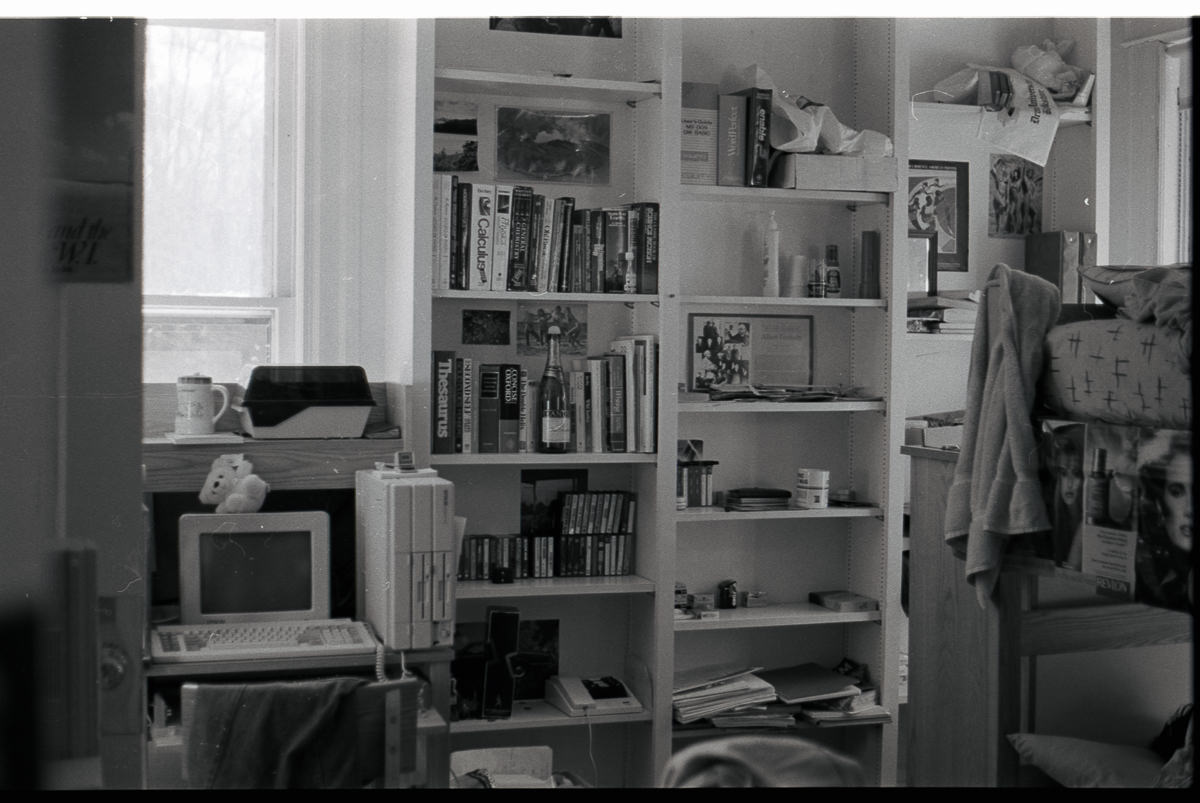 Rajat Sikka was my roommate in my sophomore semesters (1987-1988) at Drew University. He and I roomed together because Raj insisted, and I had no good reason to say no. Raj, as it turned out, was a womanizing-boozing-smoking-party young man. He hooked up with a different girl each weekend, even while dating several others. I could not keep track of their names and faces, but they were always white and blond. Arjun was a year ahead of us, but he and Raj were inseparable. We spent a lot of time in the basement at the International House eating rasgulla and gulab jamun, smoking, and talking bullshit. Raj, Arjun and another student, Finn McClain, were my ticket to all the fabulous weekend parties. I attend a few, but not a lot. 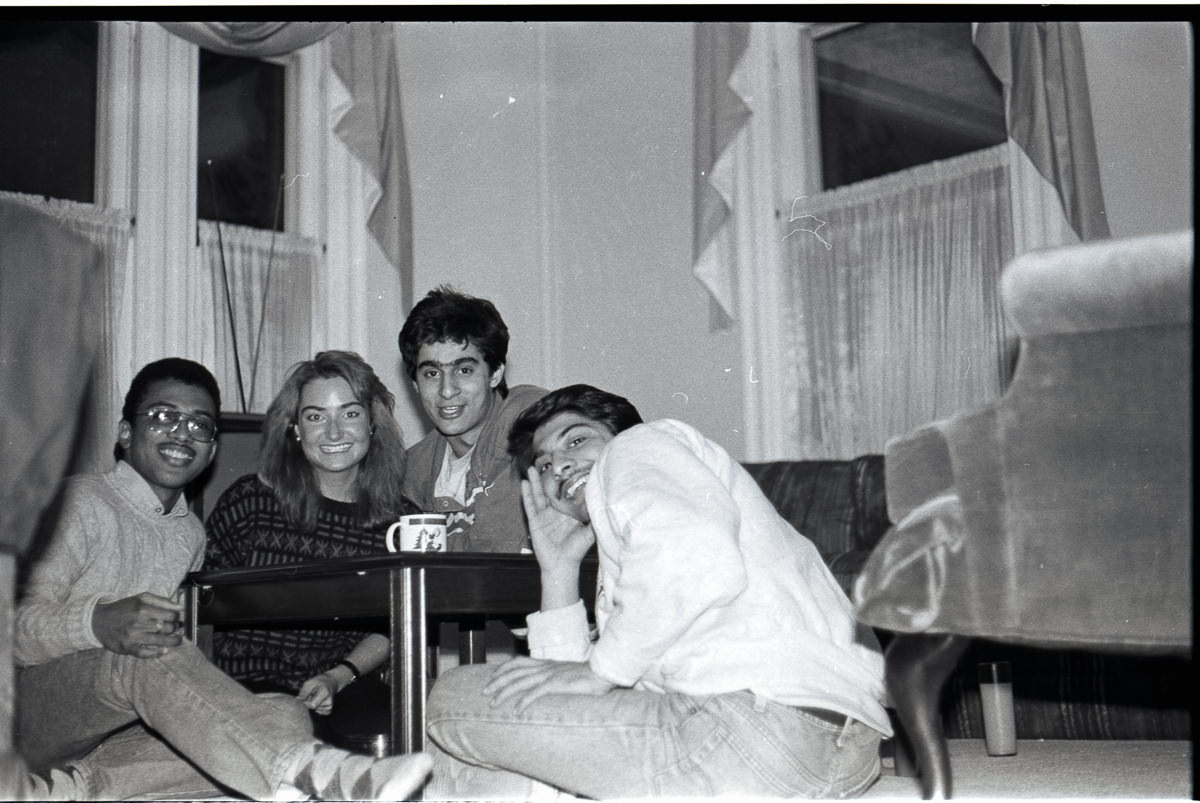 This might have been Jamie coming to drive me to his home for Thanksgiving. I remember spending at least one Thanksgiving with Jamie's family. 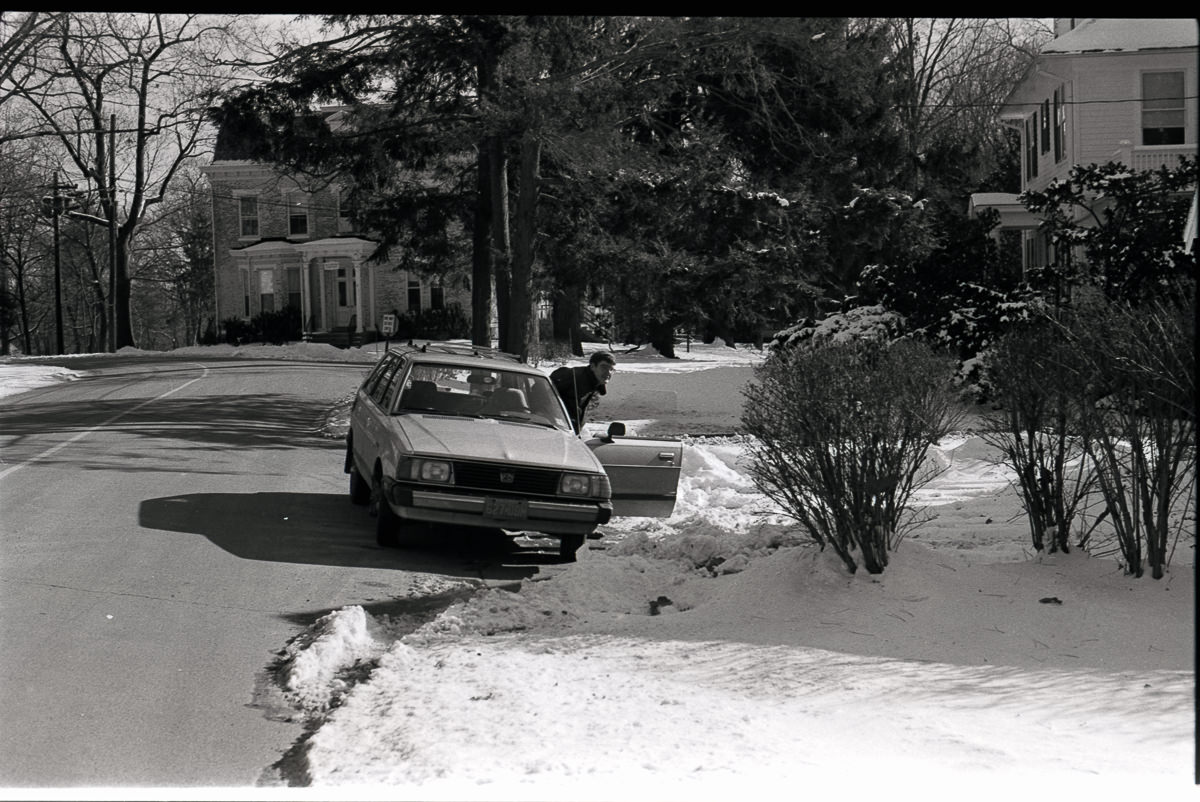 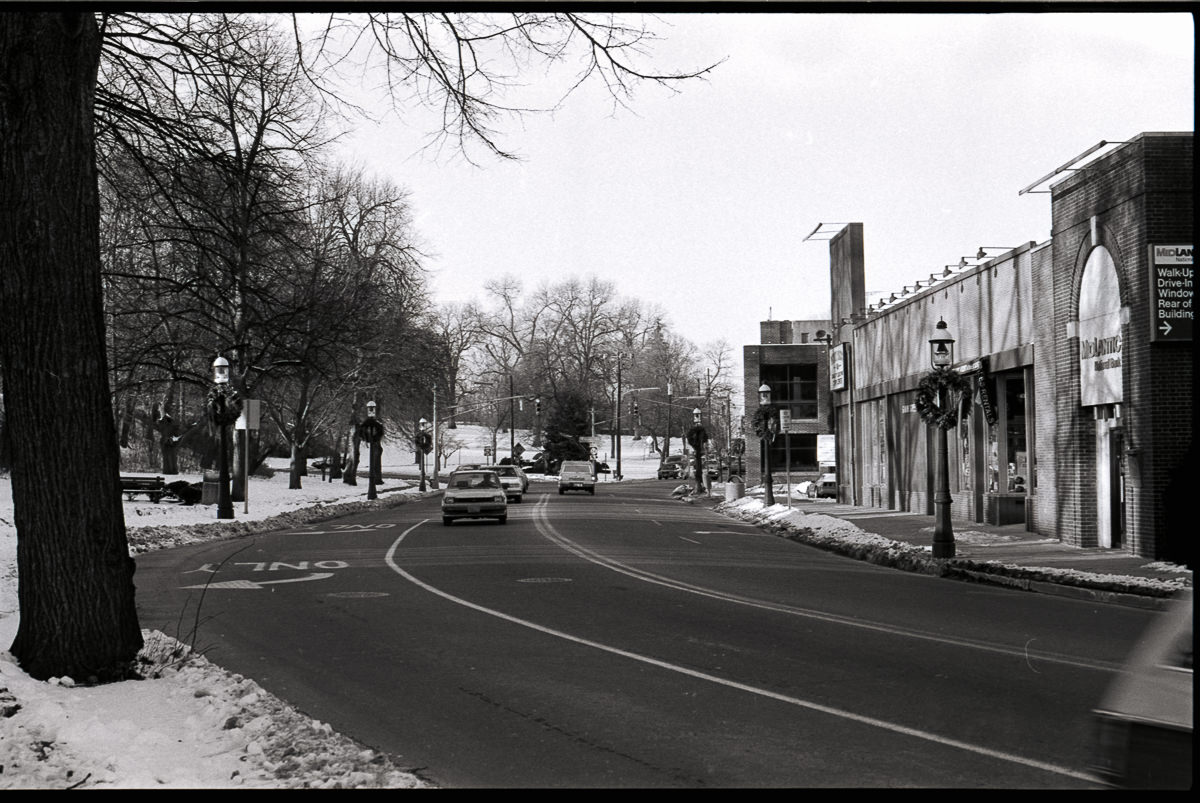 I'm not sure about how it fared during the COVID-19 lockdown, but the Callaloo Cafe had been around for a very long time. 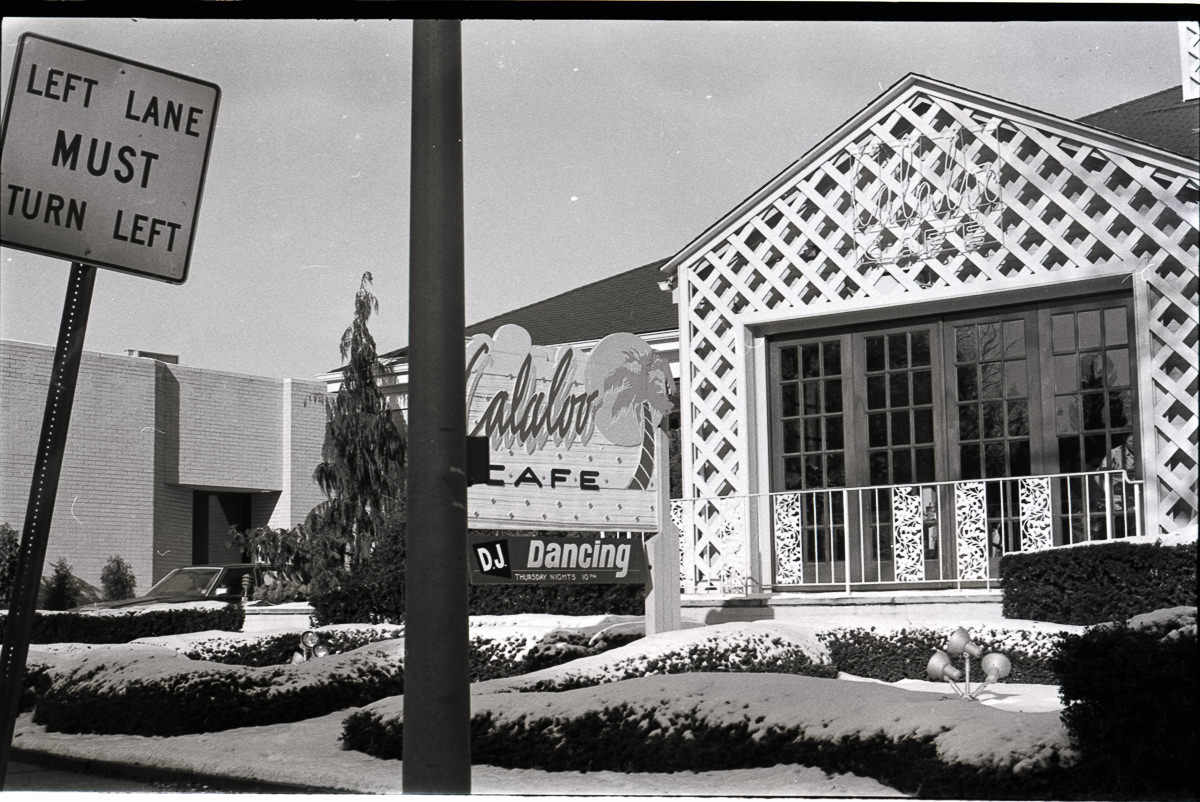 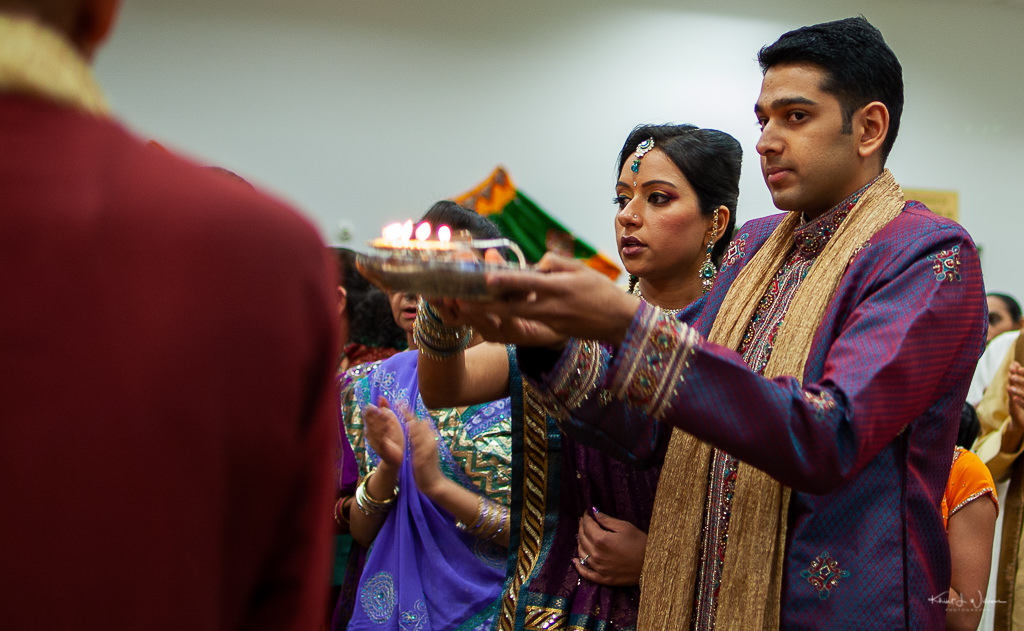 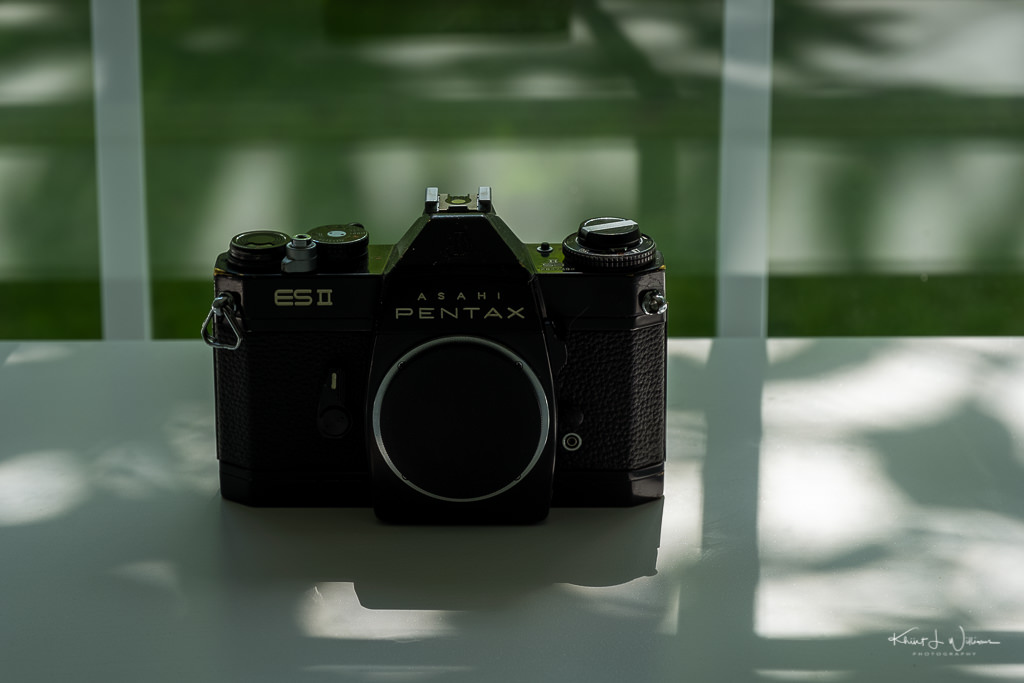 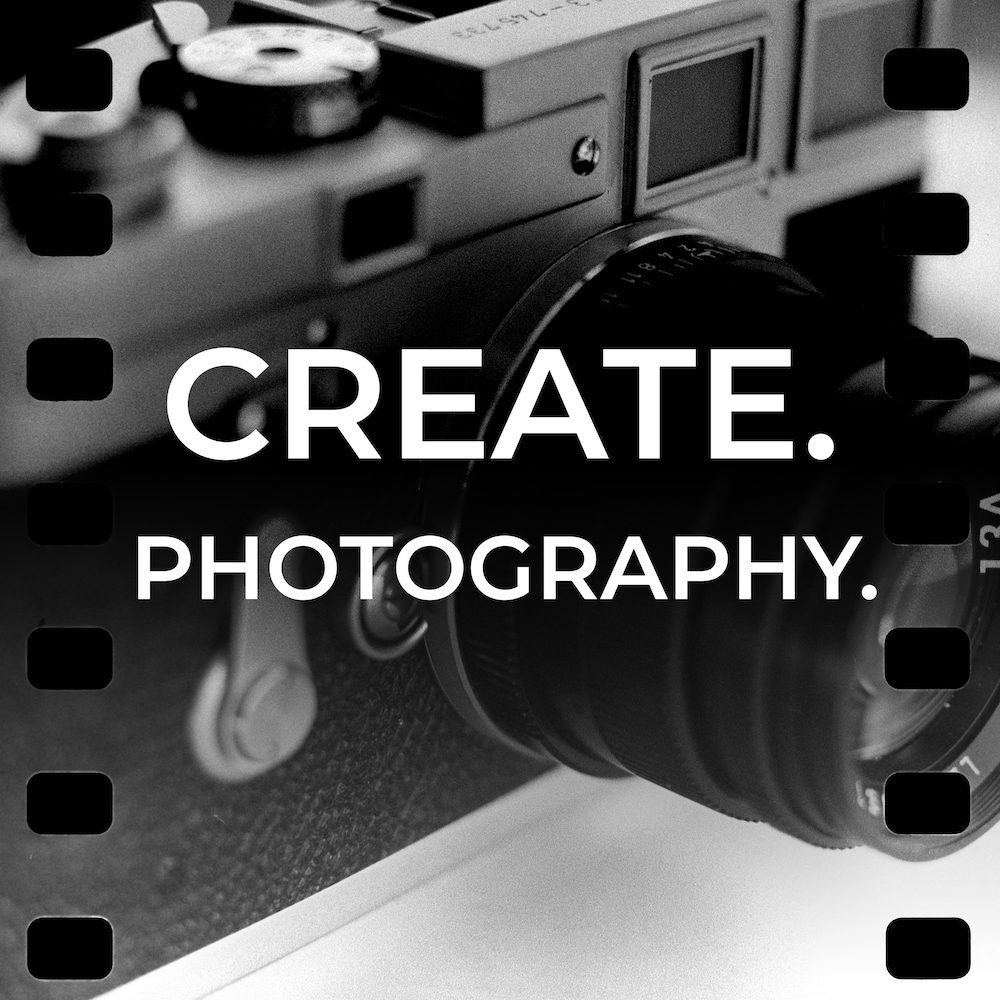