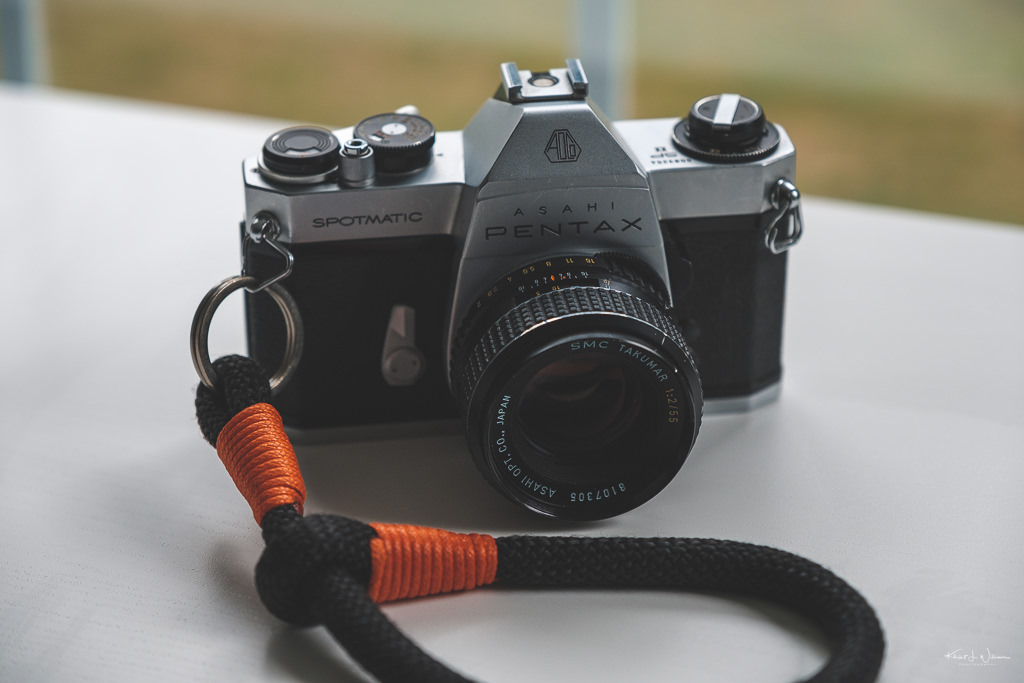 Although I bought new “old” Pentax ES II and Minolta X-700 film cameras this year, I rarely buy new cameras. My first digital camera, a Sony DSC-S70 was purchased over 10 years after my first camera, Pentax P3 35mm film camera, and only because the cost of developing film and making prints was expensive. I purchased my first DSLR, a Nikon D40 in 2006, 7 years later, and upgraded 7 years later to a Nikon D5100. In 2018, I replaced the Nikon kit with a pre-owned Fujifilm X-T2 almost six months after my D5100 was destroyed by a fall from a table.

The Pentax Spotmatic II was a nostalgia purchase made during the time my father was suffering from health challenges. After his passing, last Spring, the Pentax ES II and a few prime lenses were added. With a lens mount adapter, the small set of M42 prime lenses and one zoom lens became "vintage" manual focus glass for my Fujifilm X-T2. However, the Minolta X-700 was an impulse buy after reading an old review on Casual Photophile.

I had planned on keeping all these cameras but and I don’t have criteria for a "why"? However, I found myself using the Minolta more than the X-700.

Despite a thorough “clean, lube and adjust” by, I don’t feel confident using the ES II. The camera and lens combination is much heavier than the X-700. The ES II light meter draws a lot from the battery, and as I am not yet comfortable with the Sunny 16 rule, so I bought an external light meter. That makes the camera feel "kludgy".

After reading your post, I realise that I may have some hidden criteria for whether a camera meets my needs. I’ll describe them based on this morning’s post “35Hunter reading” and based on my experience with the Minolta X-700.

The X-700 offers TT L centre-weighted averaging type metering with full-manual aperture and exposure, Aperture Priority auto-exposure, and Programmed auto-exposure for when I when all I want to do is compose, focus, and shoot. The X-700 looks and feels refined. I can turn it on and quickly get to composing my shots, setting aperture and exposure, verifying focus and pushing the shutter. And it delivers every time. I've ruined too many rolls in the ES II.

I have been away from film photography for a very long time, developing my skill in the digital realm. My Fuji X-T2 makes me feel invincible. The Pentax ES II makes me feel like a notice. The X-700 is the 35mm film "confidence builder" that I need right now.

I guess my criteria for keepers are similar to the reasons I bought the Fujifilm X-T2.

A tally of all my camera and lens gear, film and digital.

I want my digital and film kits to be as minimal as possible. I want to be sure that I keep only what I will use and use only what I keep. I think that once I have completed the 36 exposure roll in the Pentax ES II, I'll release it and the Pentax Spotmatic II for sale. I think I'll keep one (some) of the SMC Takkumar lenses to use on my Fujifilm X-T2. 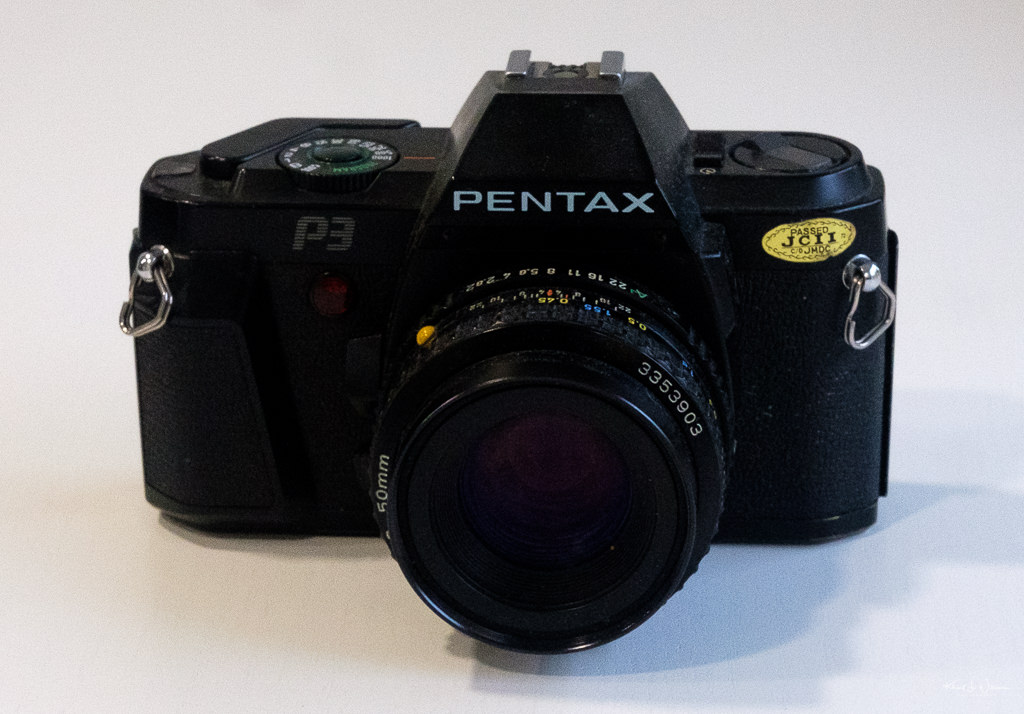 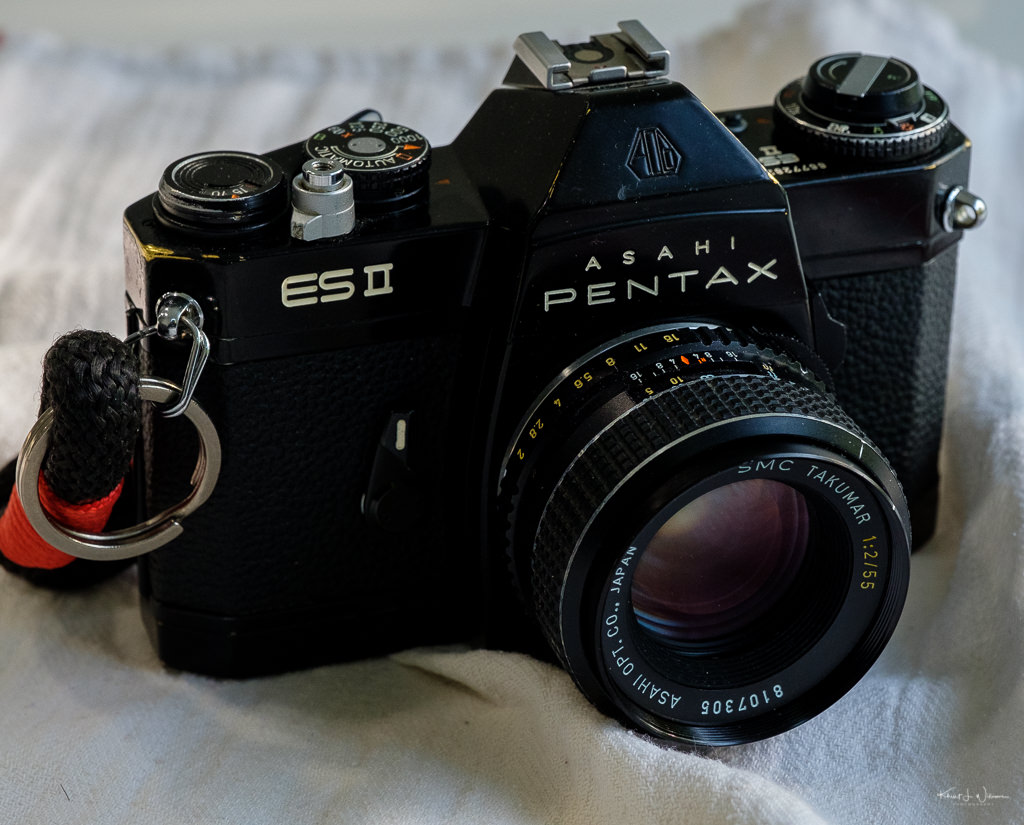 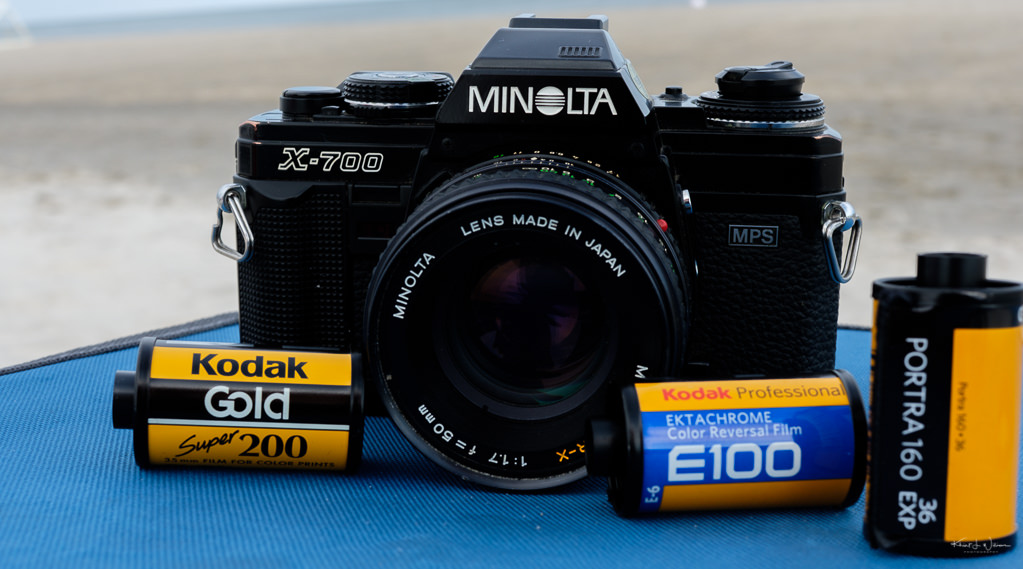 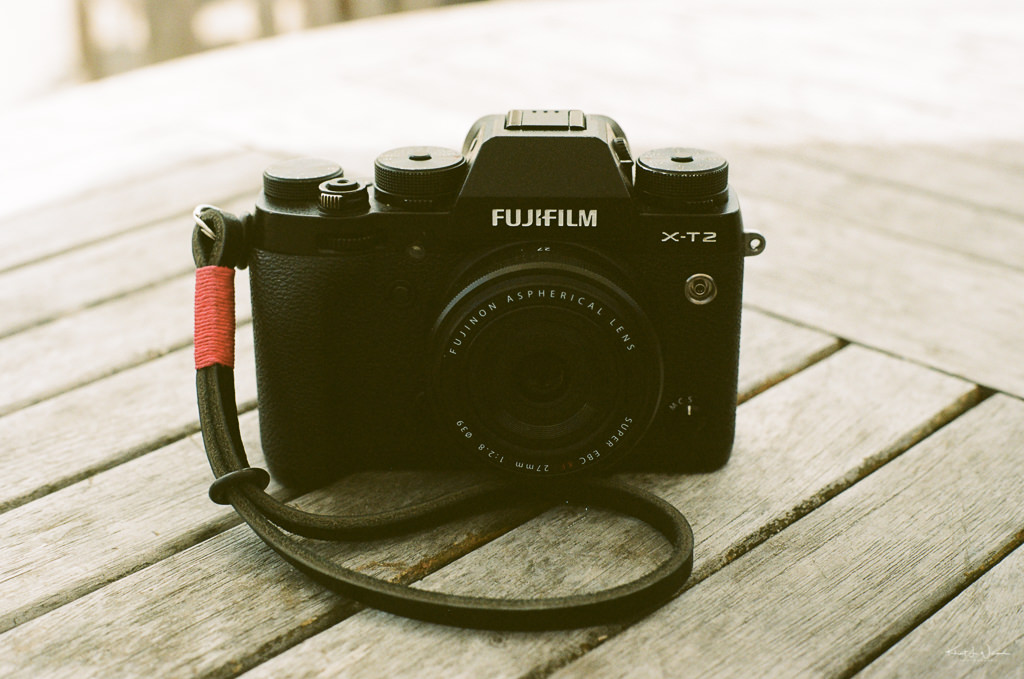 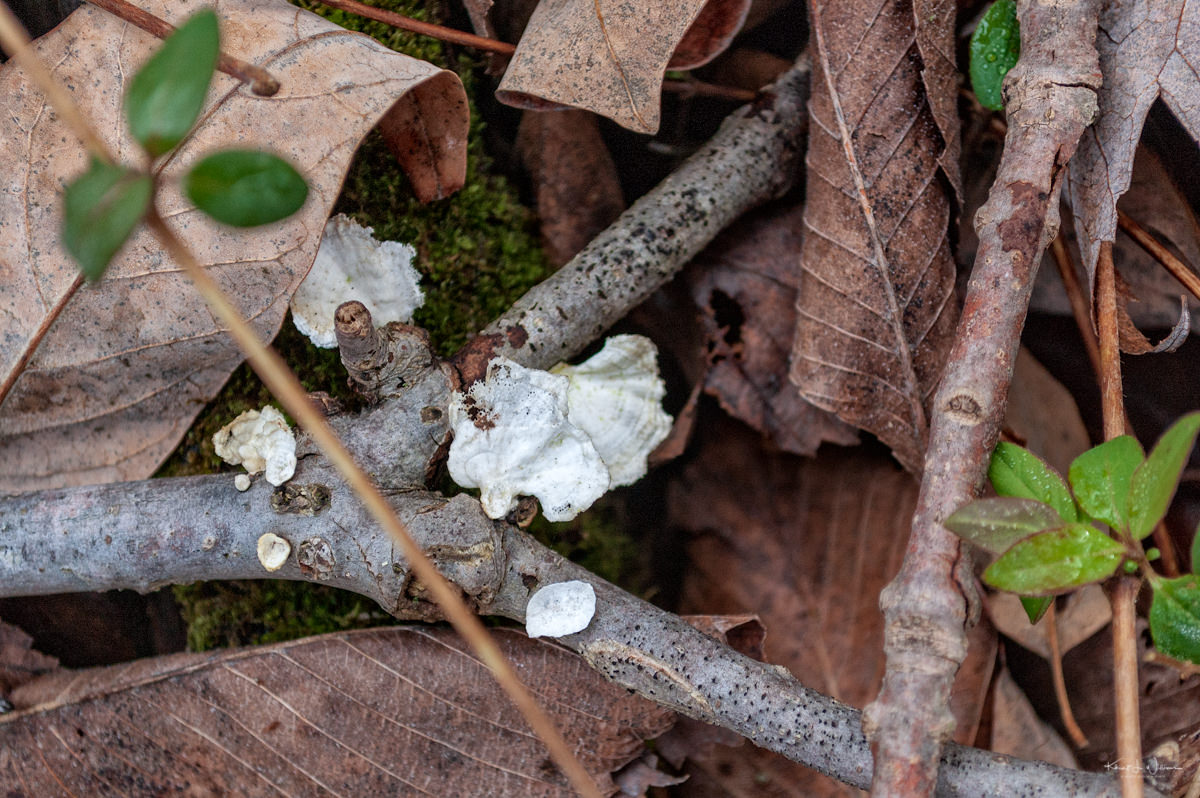 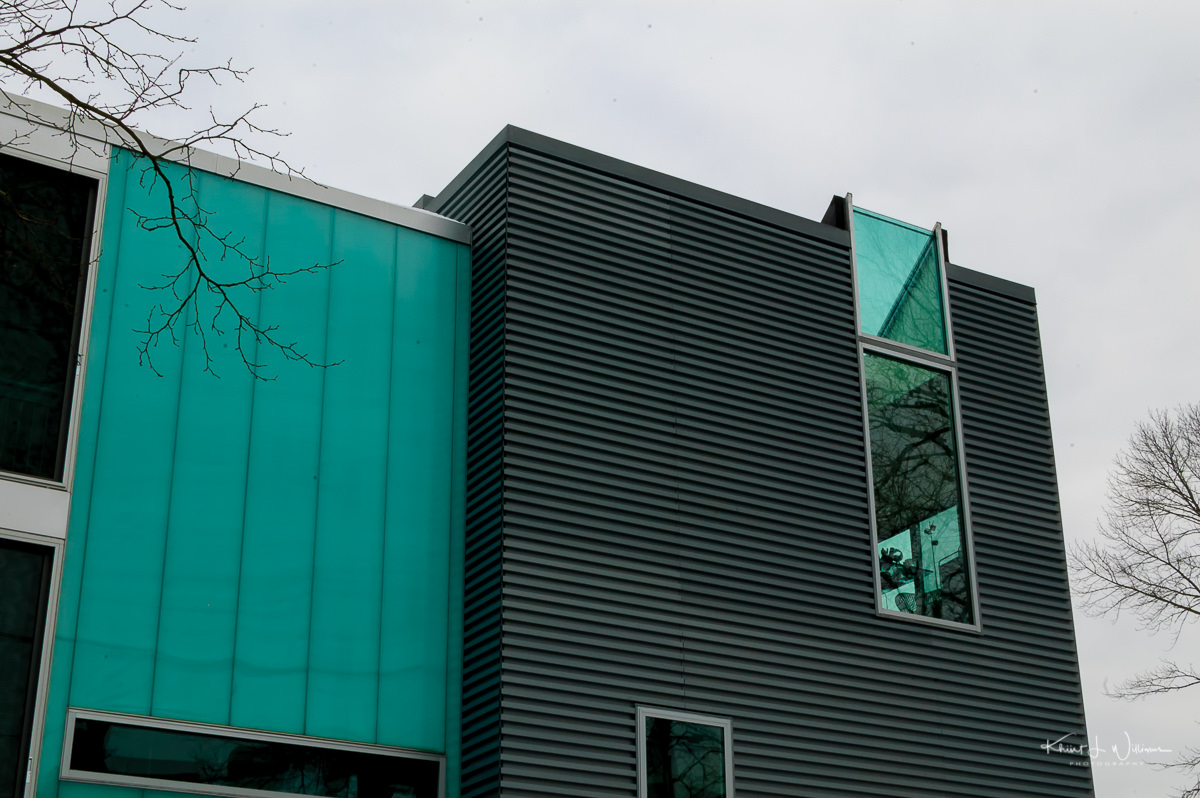 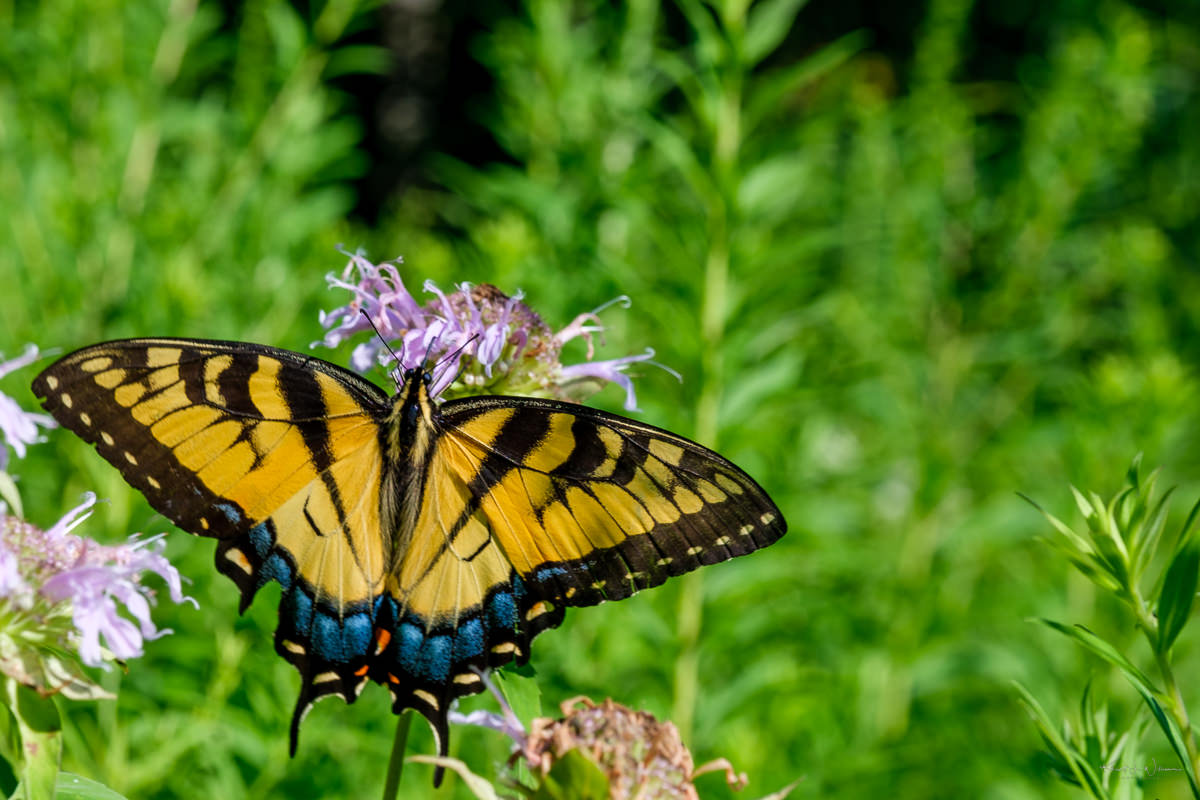